A Couple of Plane Spotting Photos from Emerald Airport

My wife and I ventured to Emerald on Wednesday 22 October and briefly called in to Emerald Airport to capture a photo of the weekly Alliance Airlines Fly-in Fly-out (FIFO) jet charter flight from Brisbane.  On this occasion, Fokker F-70 VH-JFB was operating the UTY1070/1071 flight from and back to Brisbane. 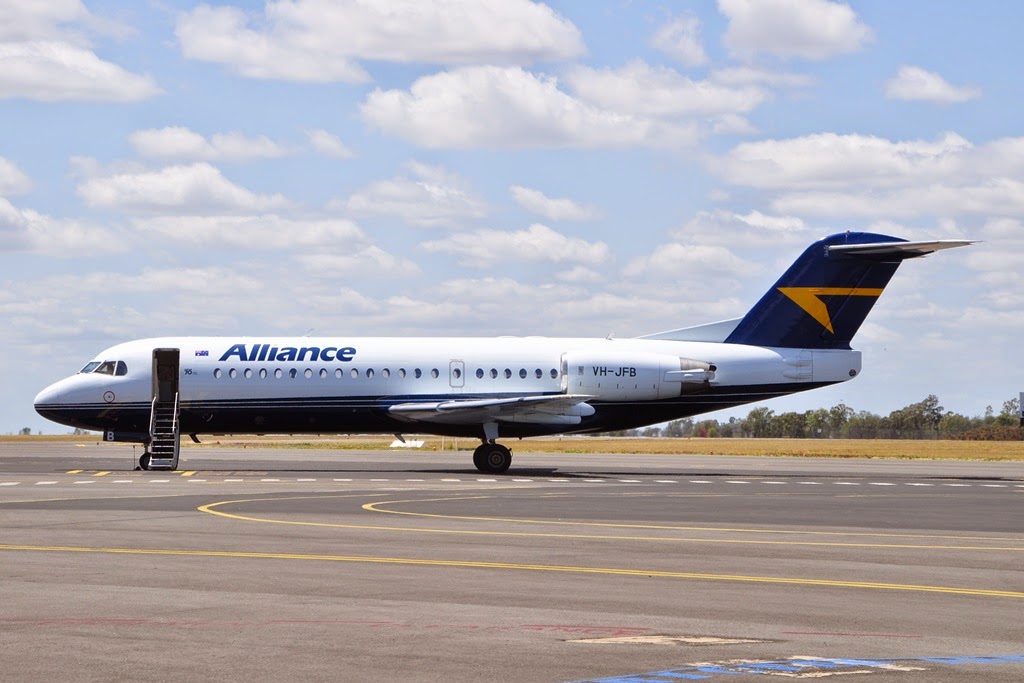 It was pretty quiet at Emerald on Wednesday, but as usual, the General Aviation (GA) apron and hangars had a few interesting aircraft to also take a photo or two of! 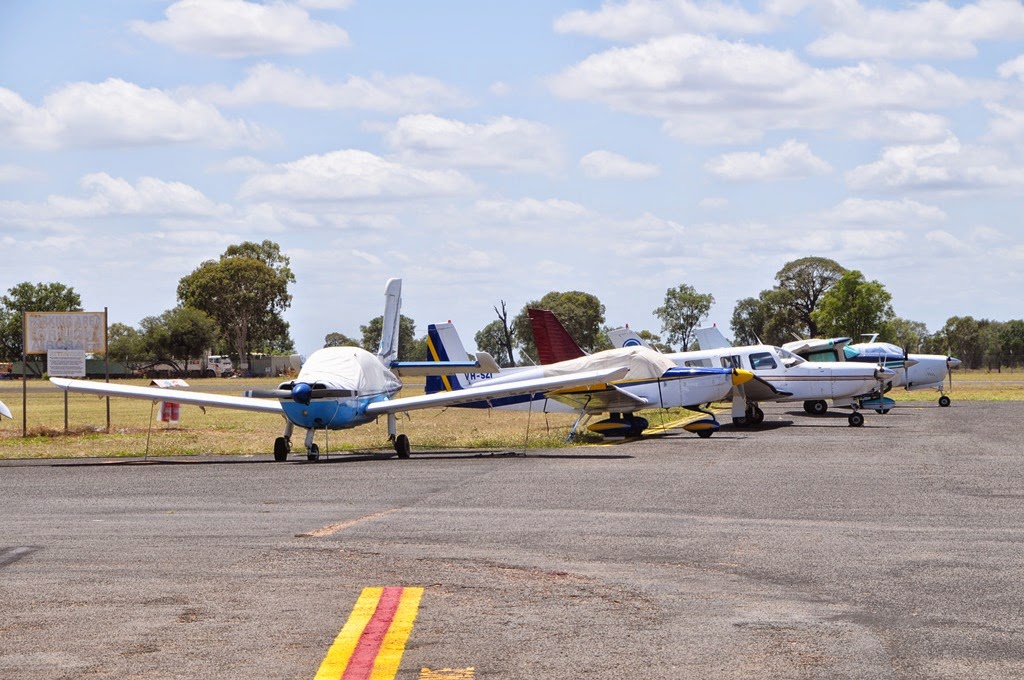 As shown below, the usual resident Advance Aviation Piper Cherokees and Navajos were joined by Grumman American AA-5B Tiger VH-SZI, Longreach-based Beech A36 Bonanza VH-ILG, along with a pair of Bayswater Road / Australian Aerial Mapping (AAM) aircraft in the form of Cessna 402B VH-MAX and Cessna 206 VH-SVY. 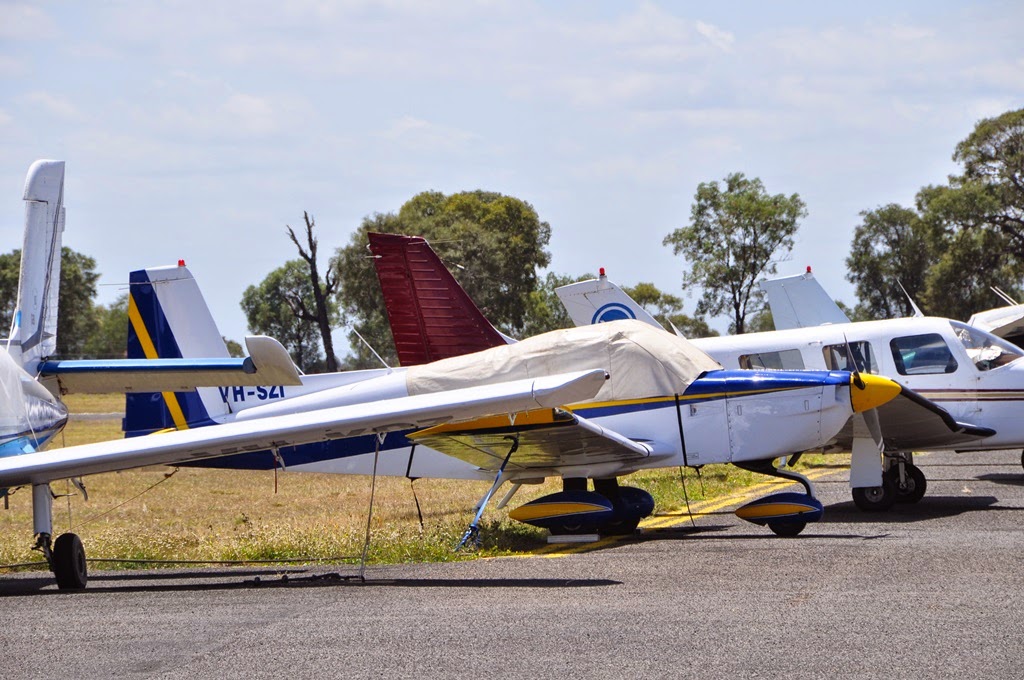 Meanwhile, at the Northern end of Emerald Airport a nice variety of locally-based ultralight aircraft and a helicopter were resting quietly including Aeroprakt A22 410 Foxbat 24-8227. 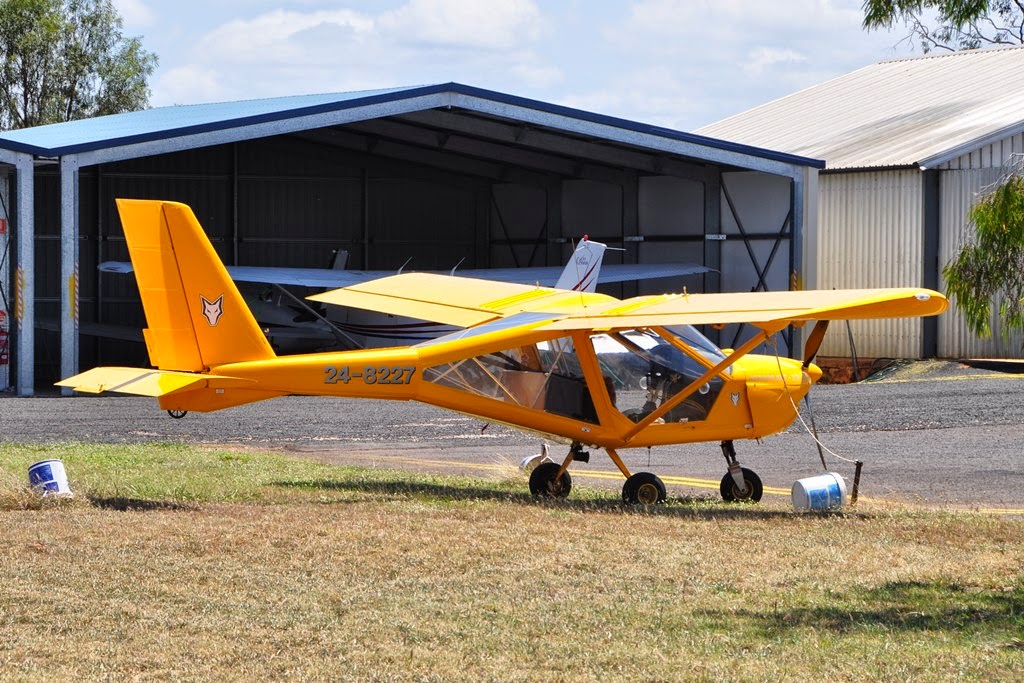 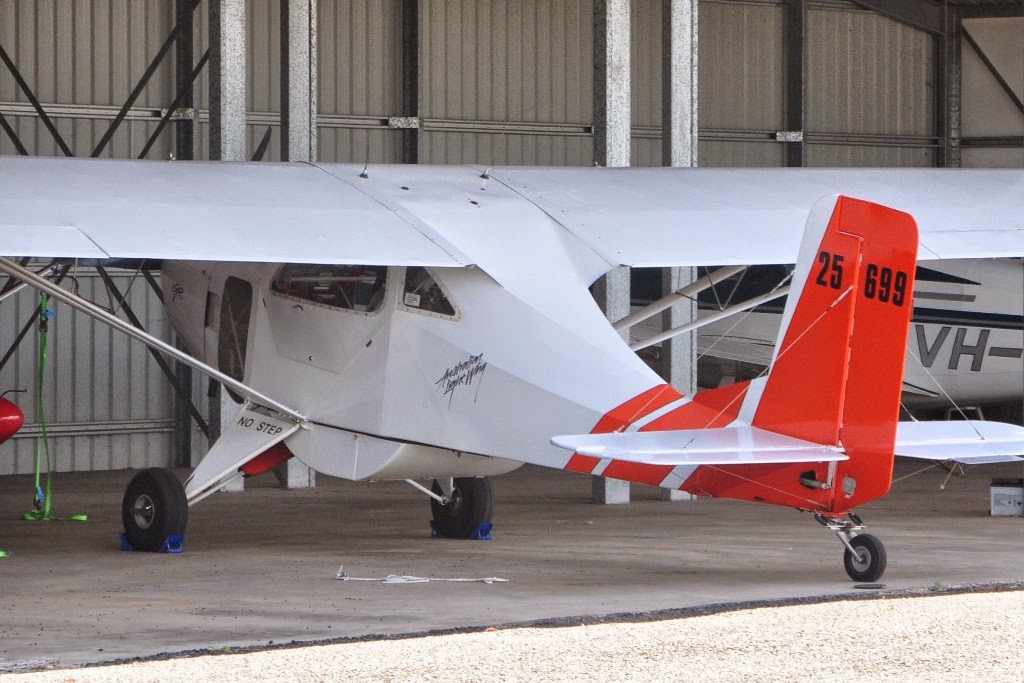 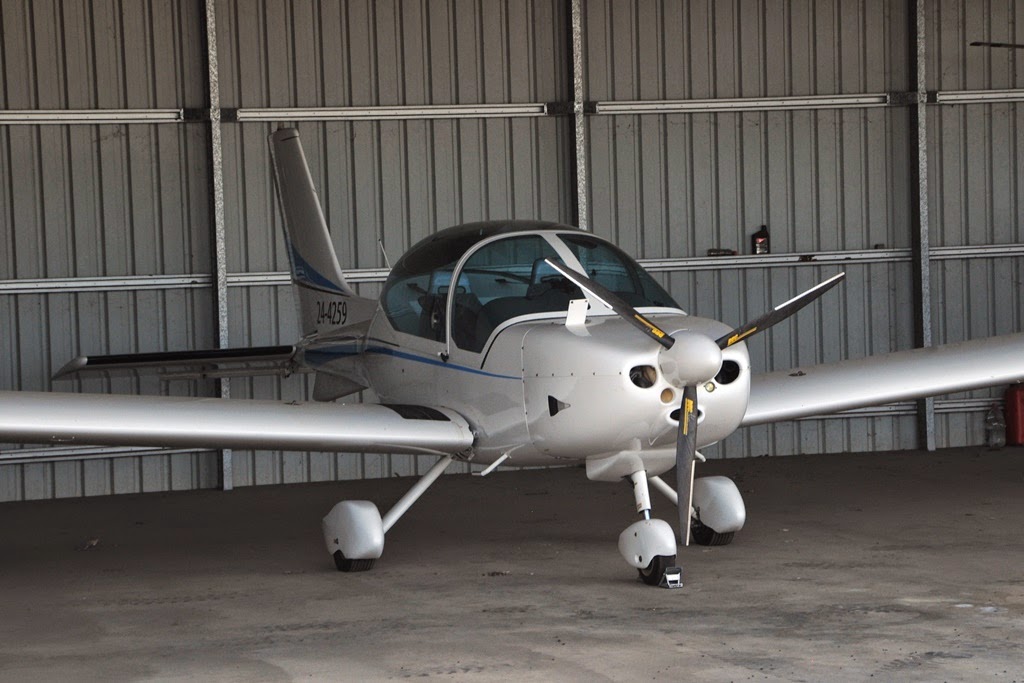 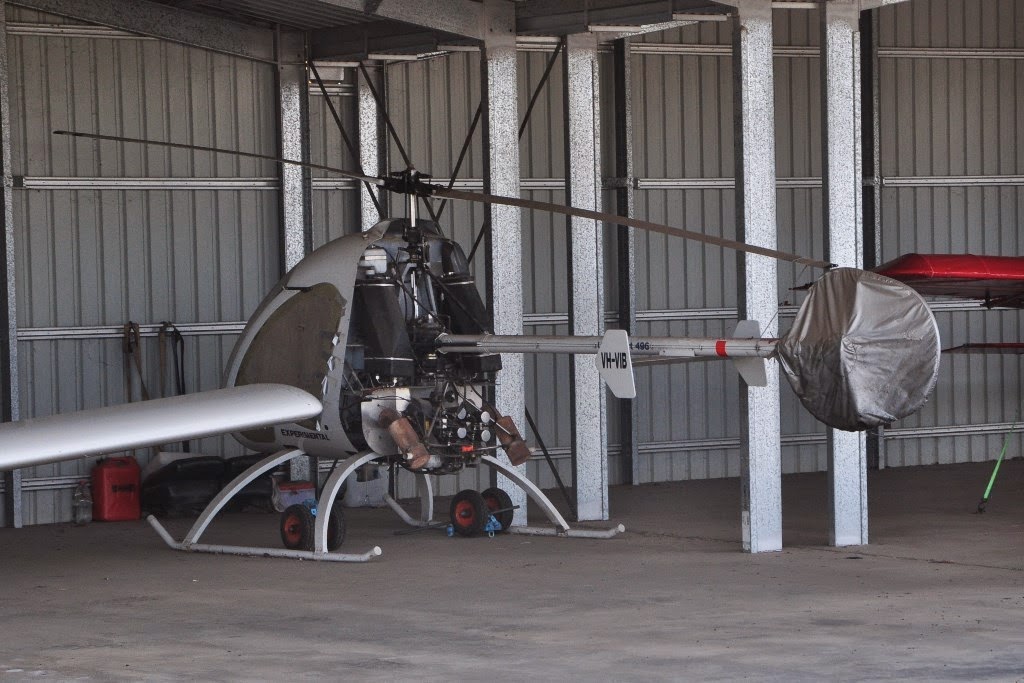 Finally, Driscoll Investments Beech B200GT VH-KQD was due to call into Emerald on Tuesday 21 October but actually called into Truganinnie which is near a Moura minesite.  Certainly an interesting movement!
Posted by Damian F at 8:06 AM