Some photos from Mackay Airport taken early on Wednesday 22 October showing QantasLink (Cobham Aviation) Boeing B717-200 broken down and grounded after arriving early on Tuesday 21 October after operating the QJE1760 service from Brisbane. 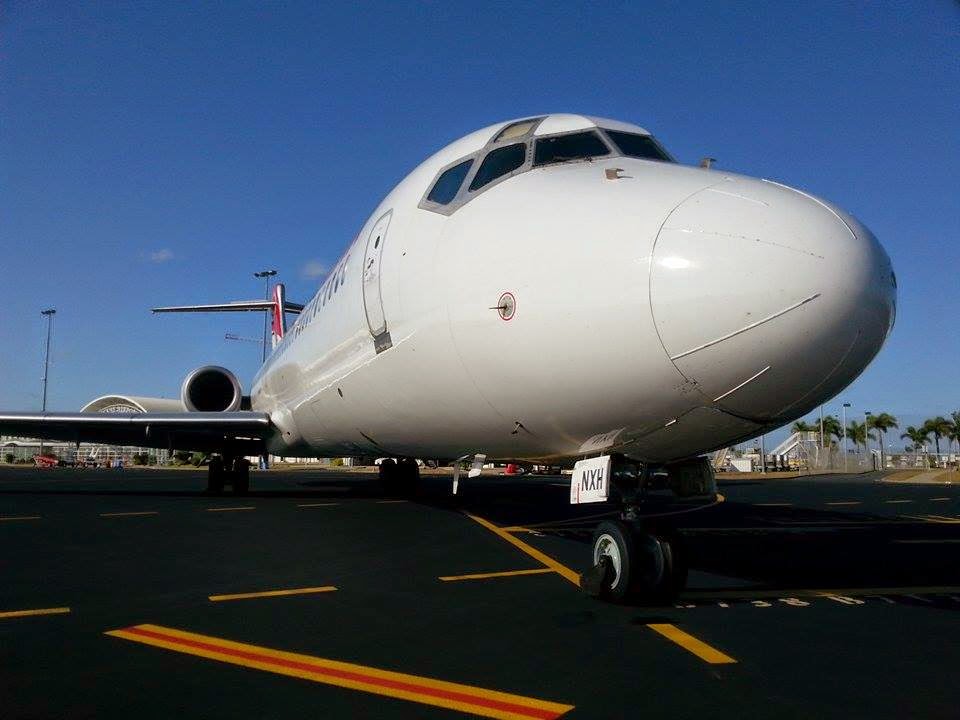 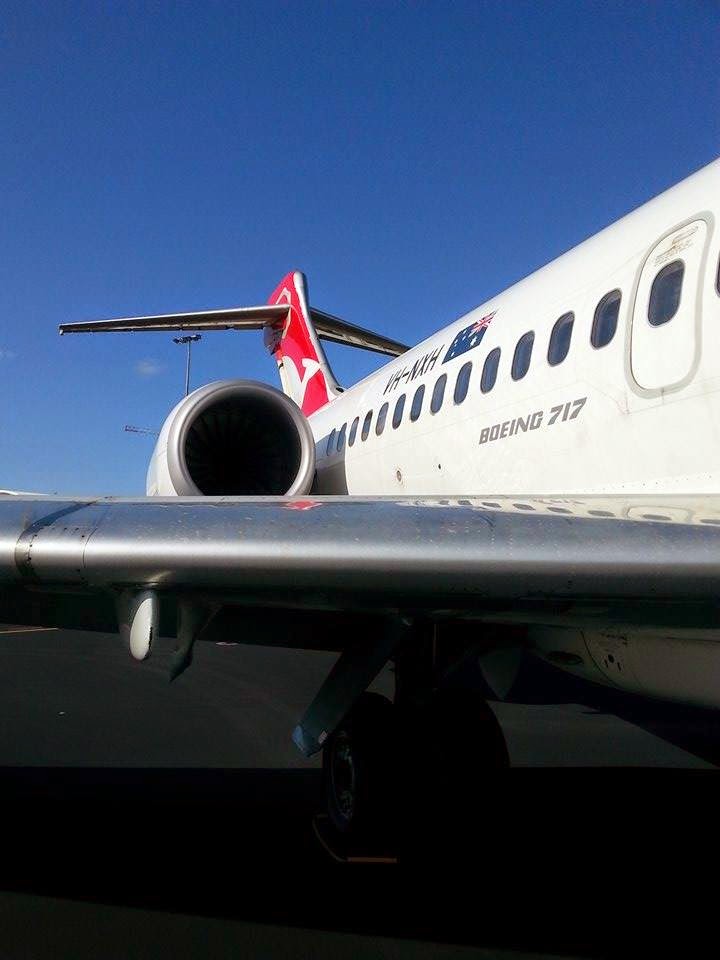 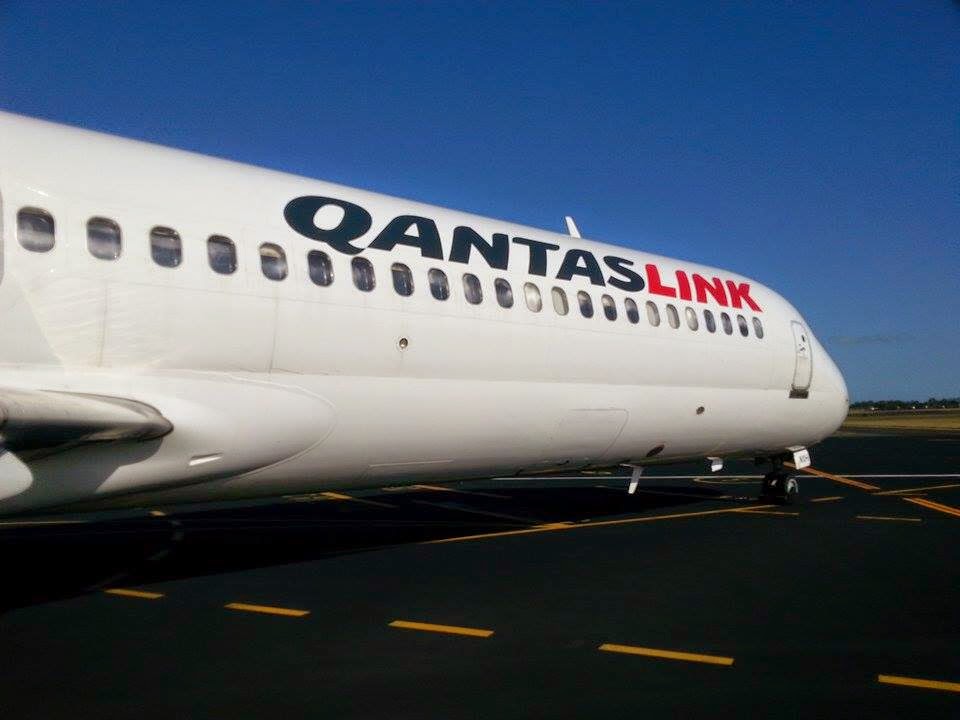 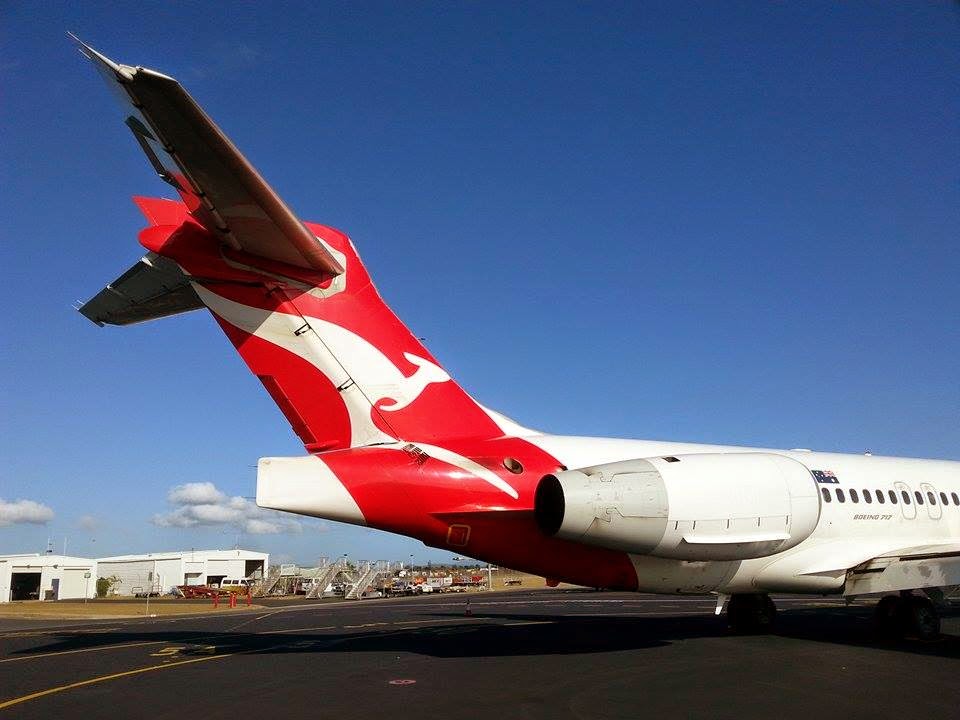 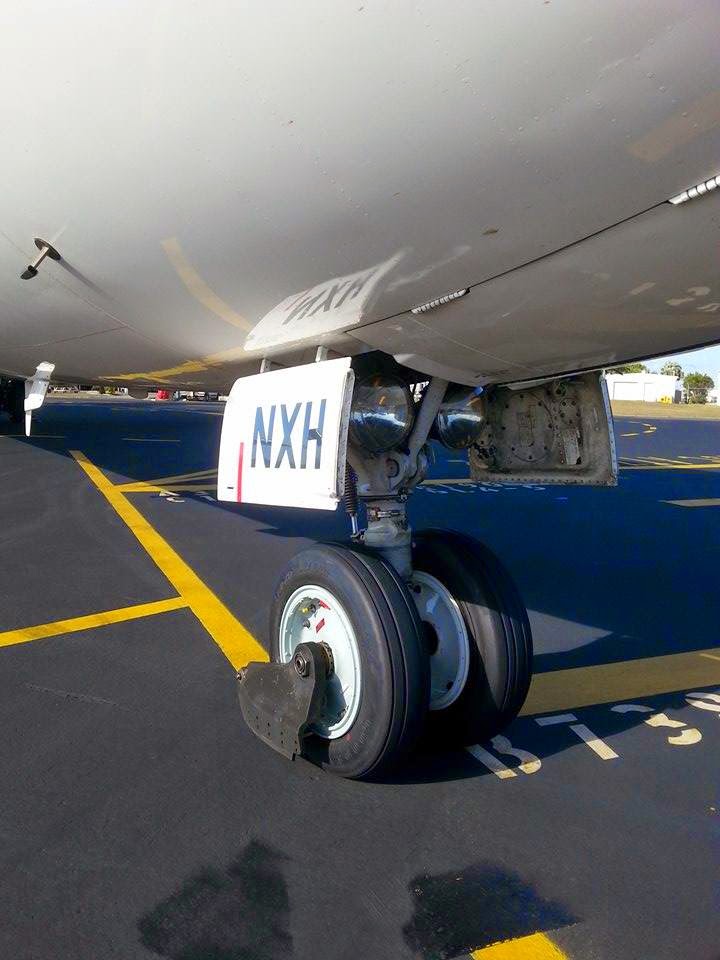 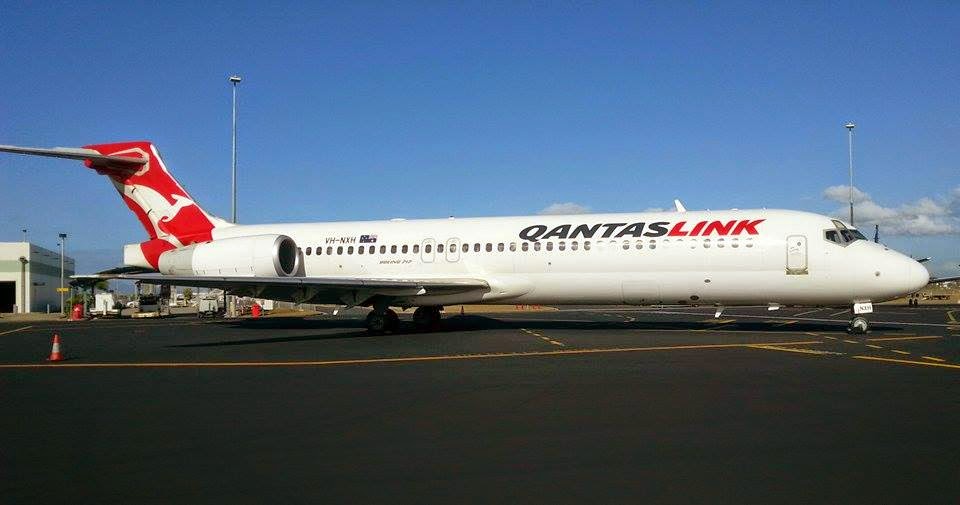 It is believed that it had a problem with the horizontal stabiliser, and at the time of writing, VH-NXH is now winging its way to Adelaide - where a major Cobham maintenance facility is located - as QJE6204.