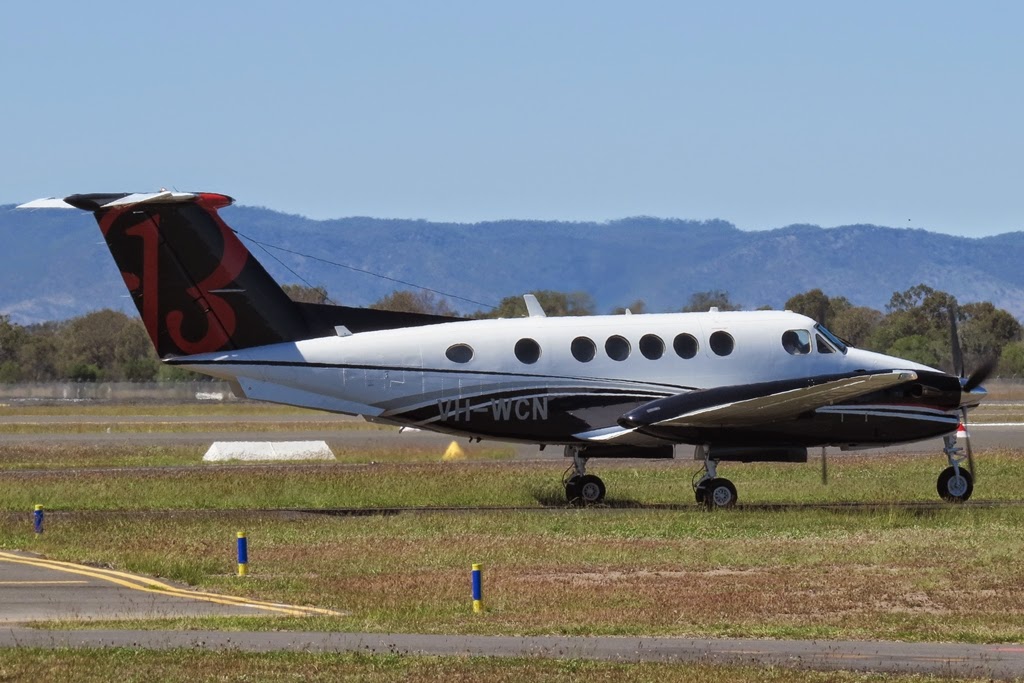 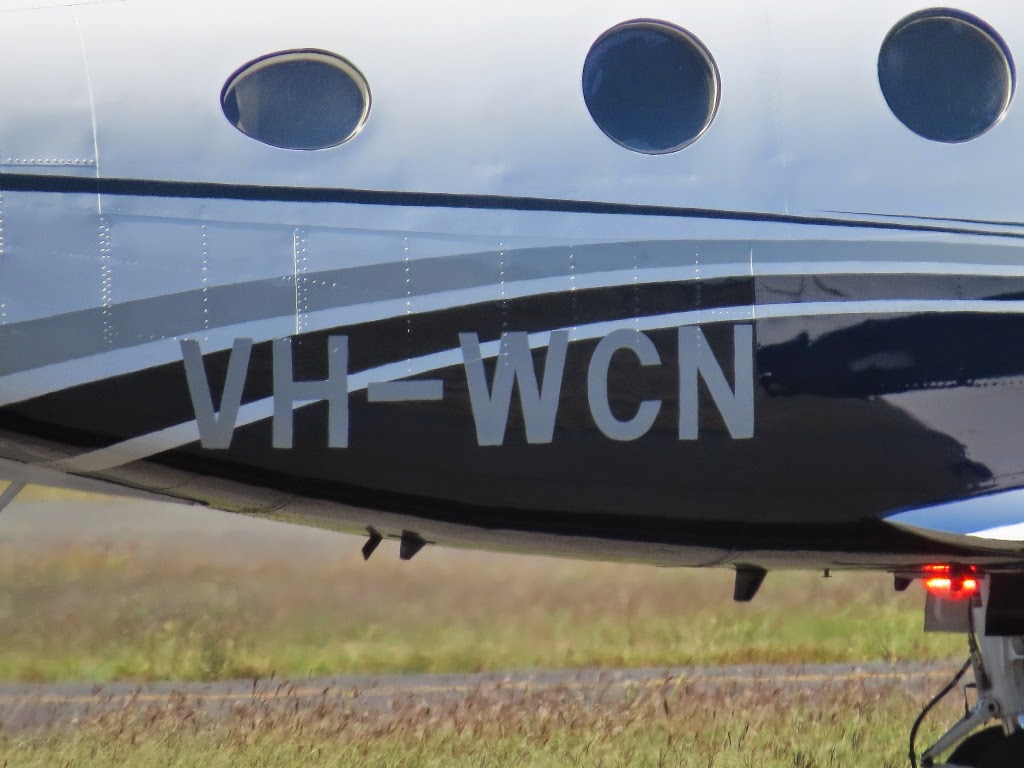 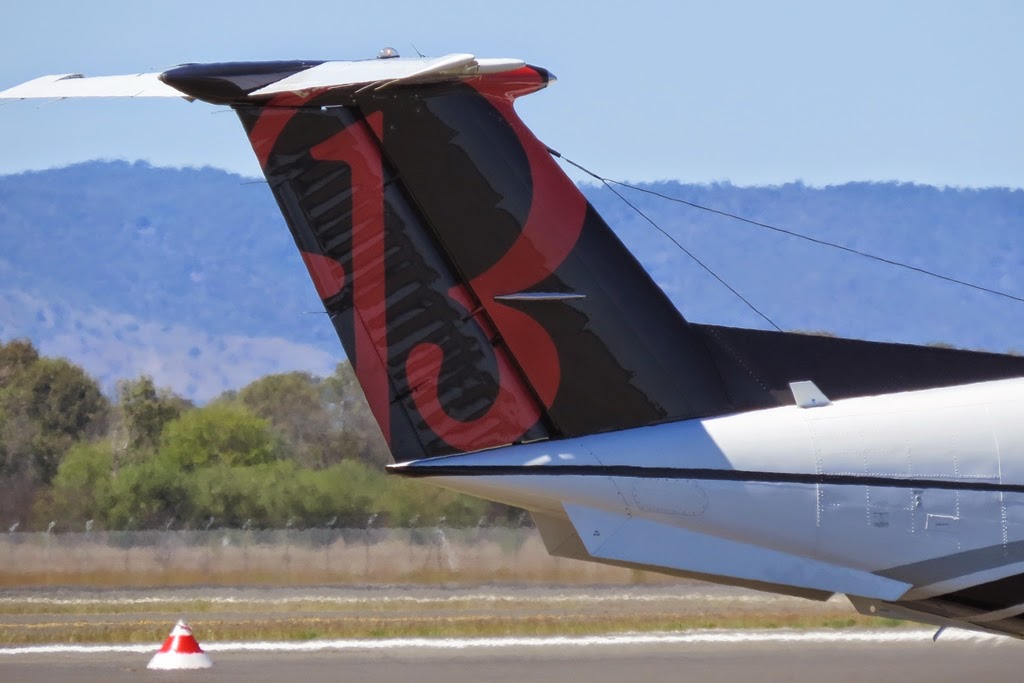 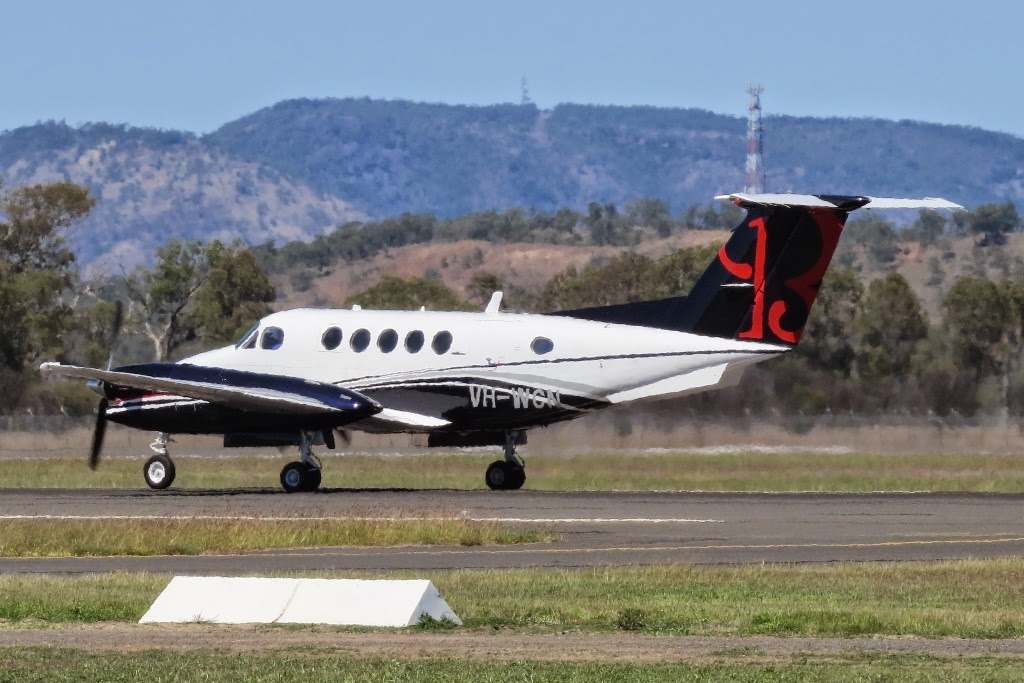 UPDATE!  VH-WCN called into Gladstone Airport, and Rockhampton Airport again, on Friday 17 October.  It flew Archerfield-Gladstone-Rockhampton-Gladstone-Brisbane during a busy day of flying.

On Wednesday 15 October, the Queensland Government (State of Queensland) Airwing Raytheon B300 Super King Air VH-SGQ touched down from Brisbane early in the morning.  It departed some hours later back to Brisbane. 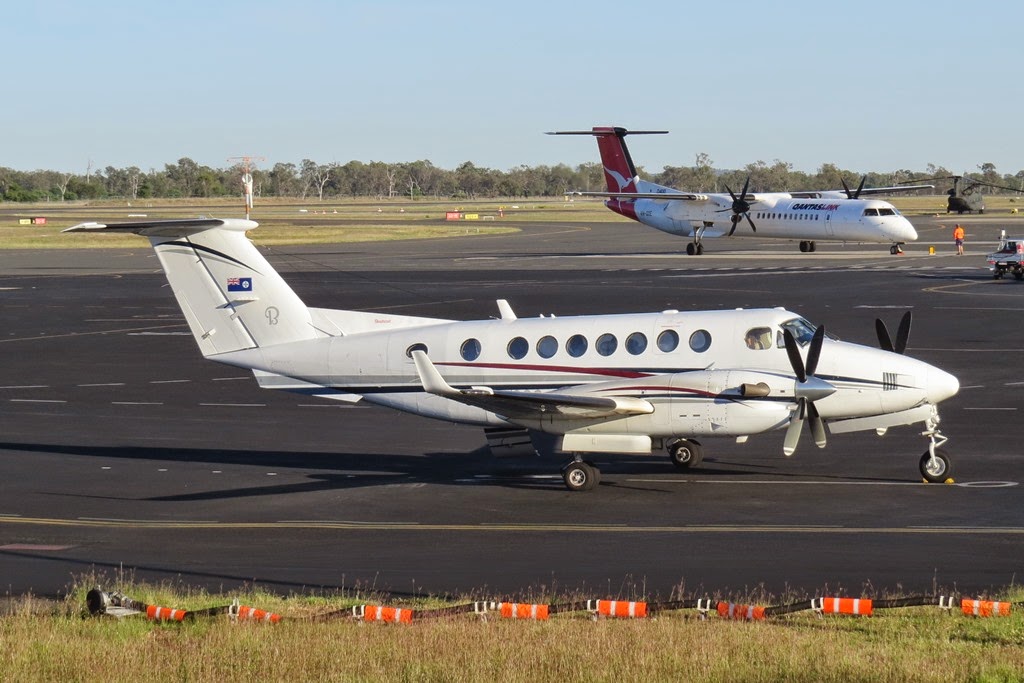 Last Sunday 12 October, McDermott Aviation Bell 214B Big-lifter Helicopter N254SM was spotted passing through Rockhampton Airport again.  It seemed to fly in from the North and depart South-bound. 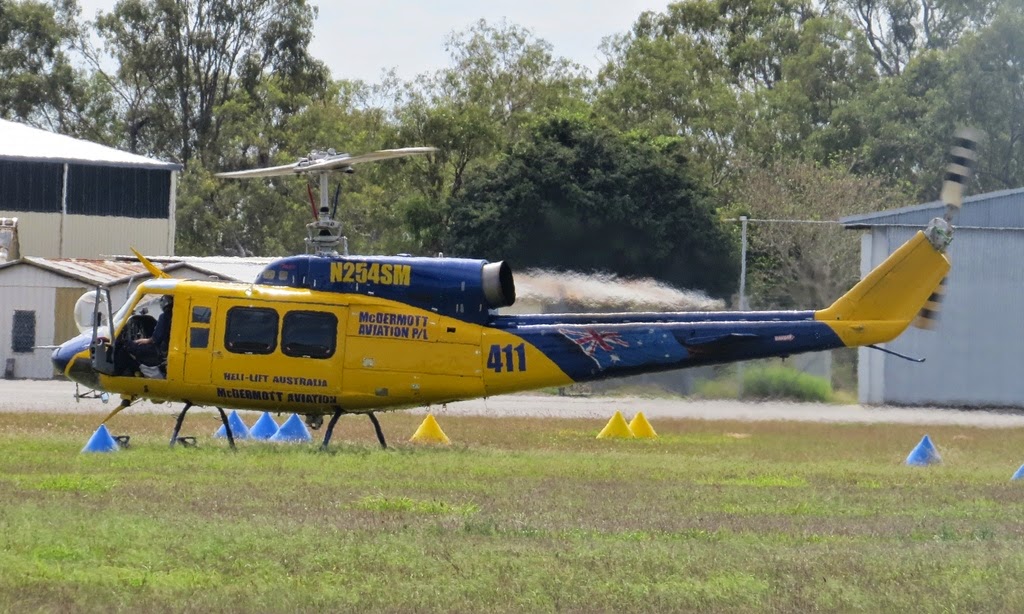 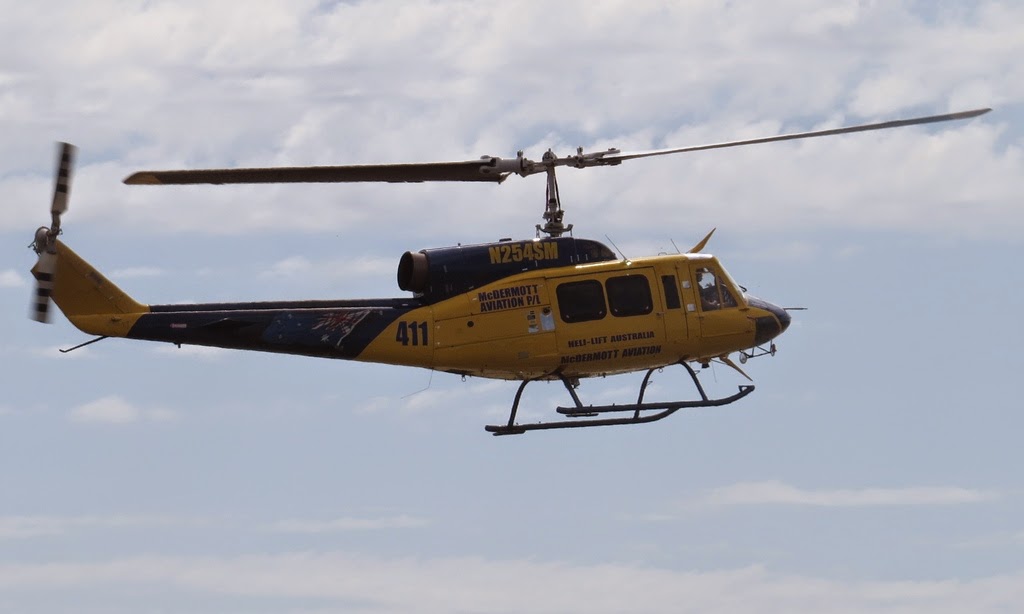 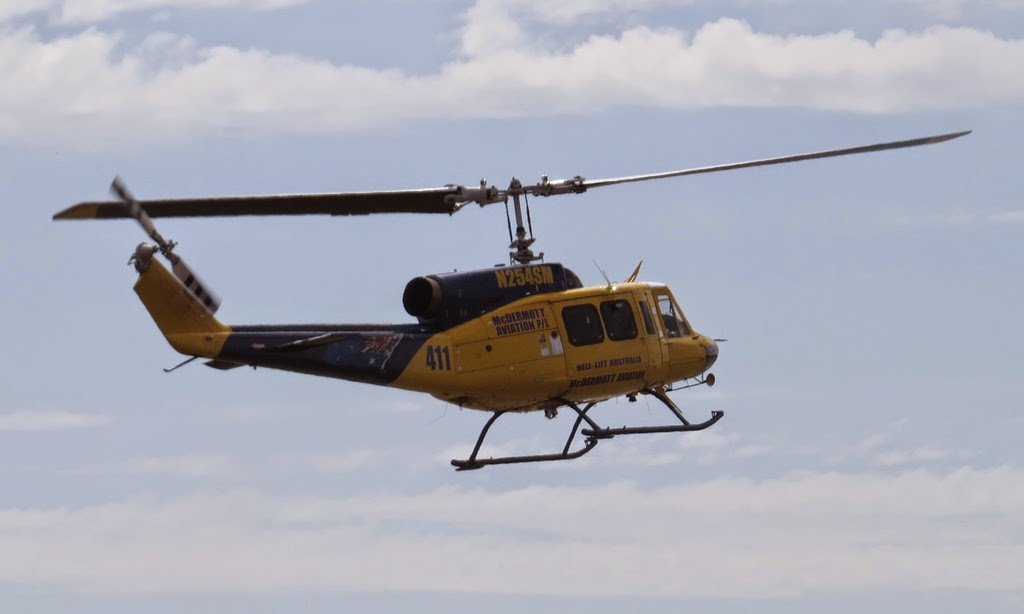 And finally, on Saturday 11 October, New South Wales National Parks and Wildlife Cessna U206G VH-NPW ("Park Air 5") was spotted parked on the General Aviation (GA) Apron at Rockhampton Airport.  Its movements are not known, however, as shown below, it was spotted at Gladstone Airport earlier last week. 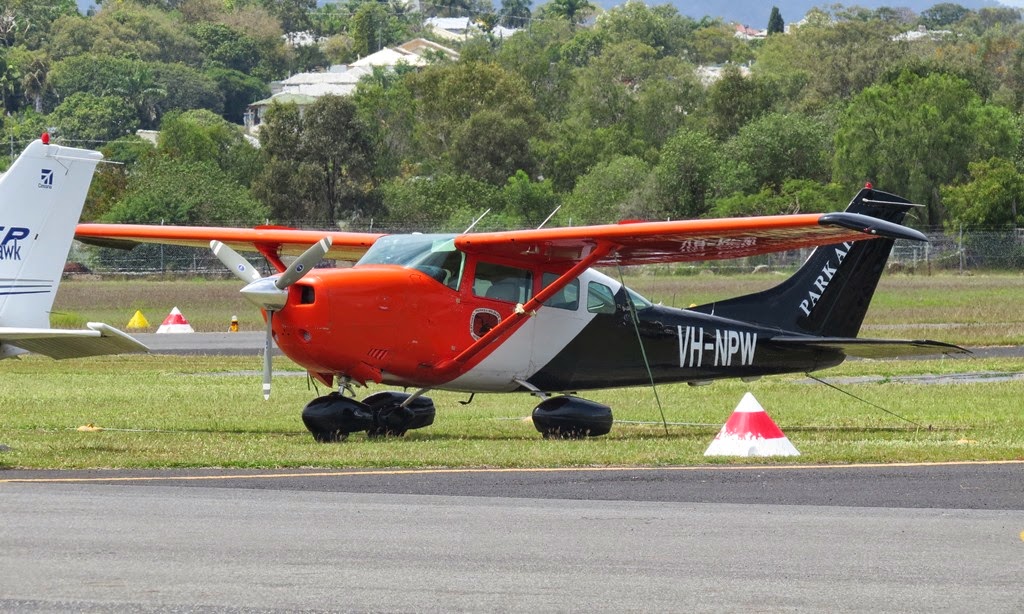 Some great photos from Rocky, and we thank local spotters 'IAD' and Kayanne H for sending them through.

Photos taken by 'IAD' and Kayanne Hardsman  ©
Posted by Damian F at 8:48 AM