Local plane spotters Jamie C and Tash C have sent through some wonderful photos of just about every single aircraft to move at Gladstone Airport on Sunday 22 December. 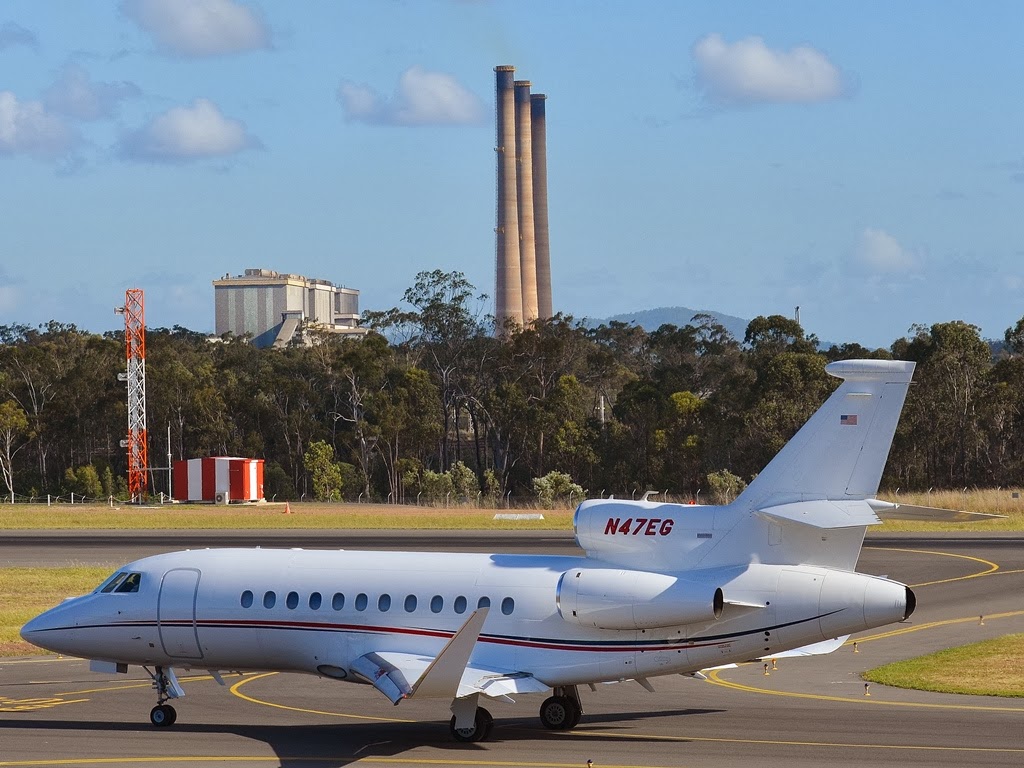 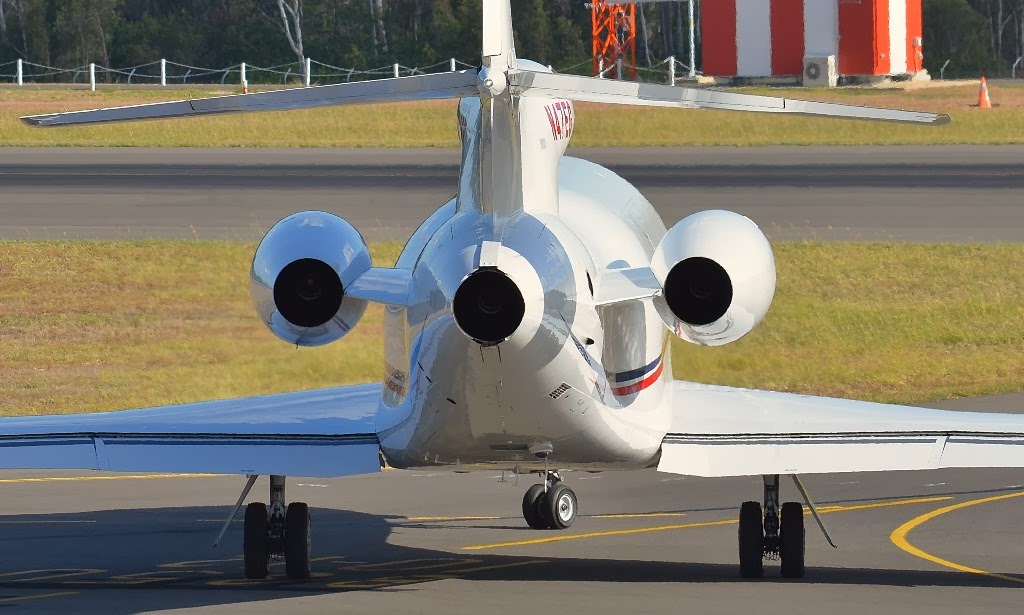 It returned in the early afternoon, again parking on the lower apron. 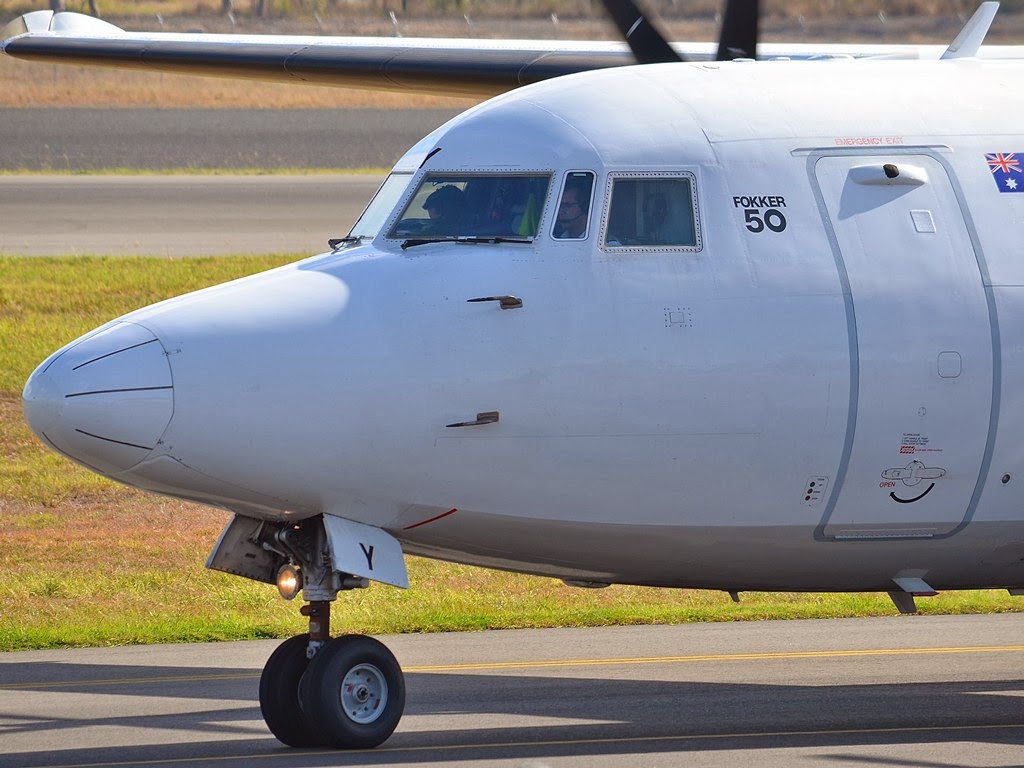 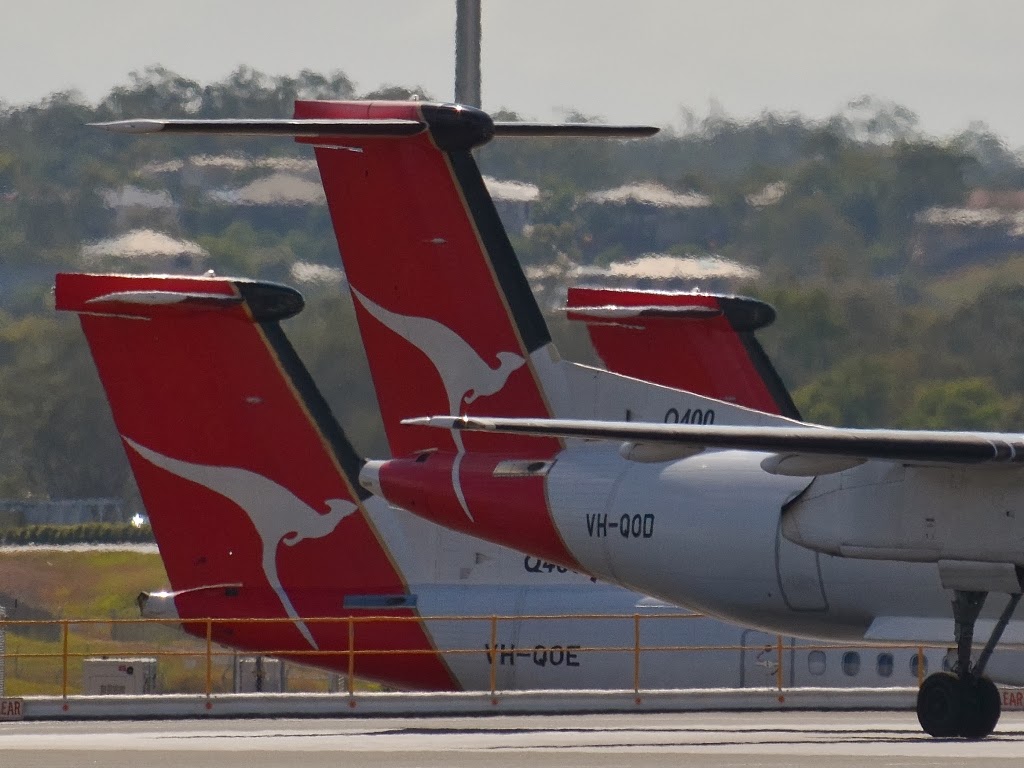 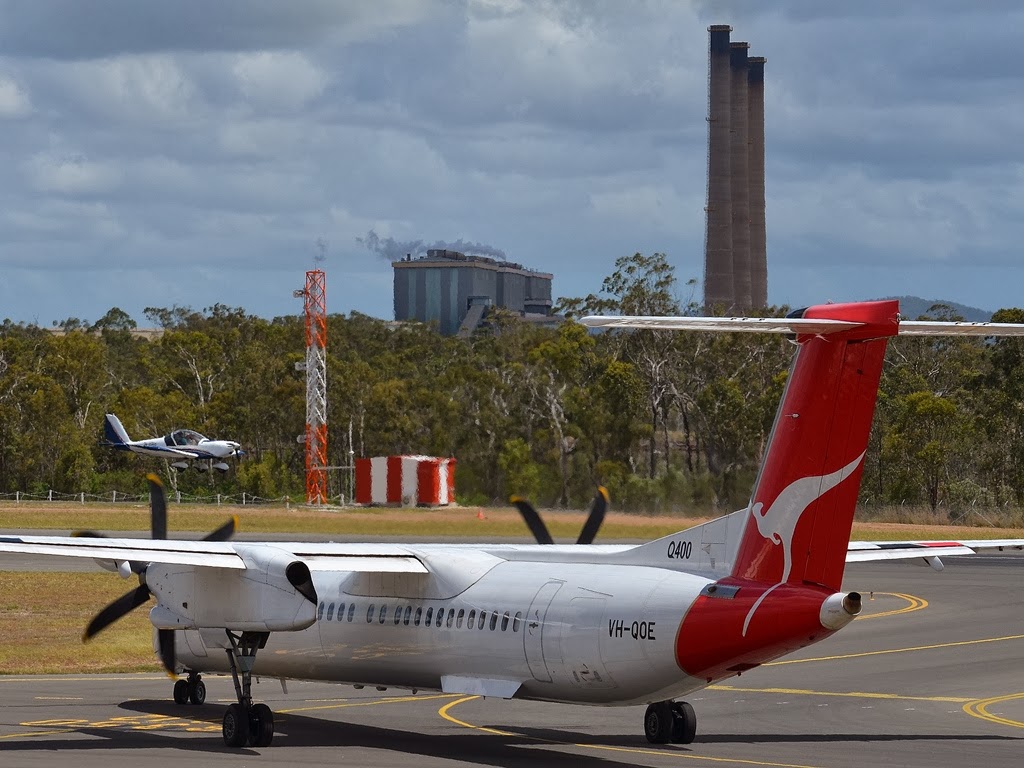 Perhaps the most spectacular arrival for the day was Virgin Australia Boeing B737-800 VH-YFQ which was operating a scheduled service from and back to Brisbane. 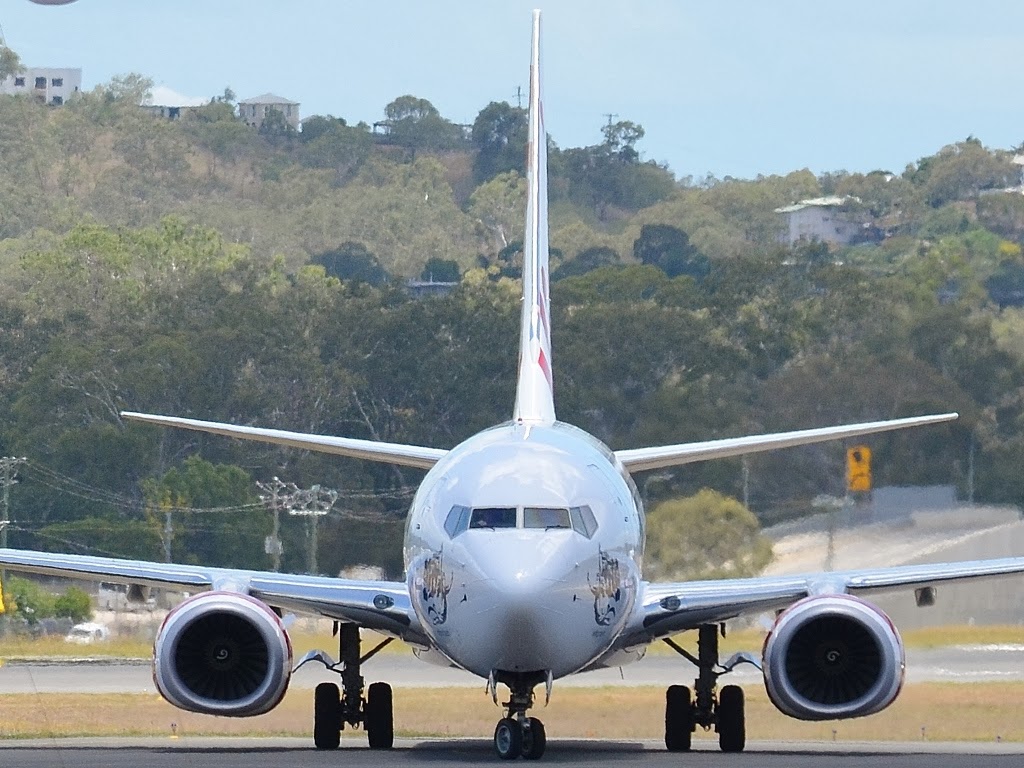 Jamie and Tash captured some spectacular images of VH-YFQ as it departed off Runway 10. 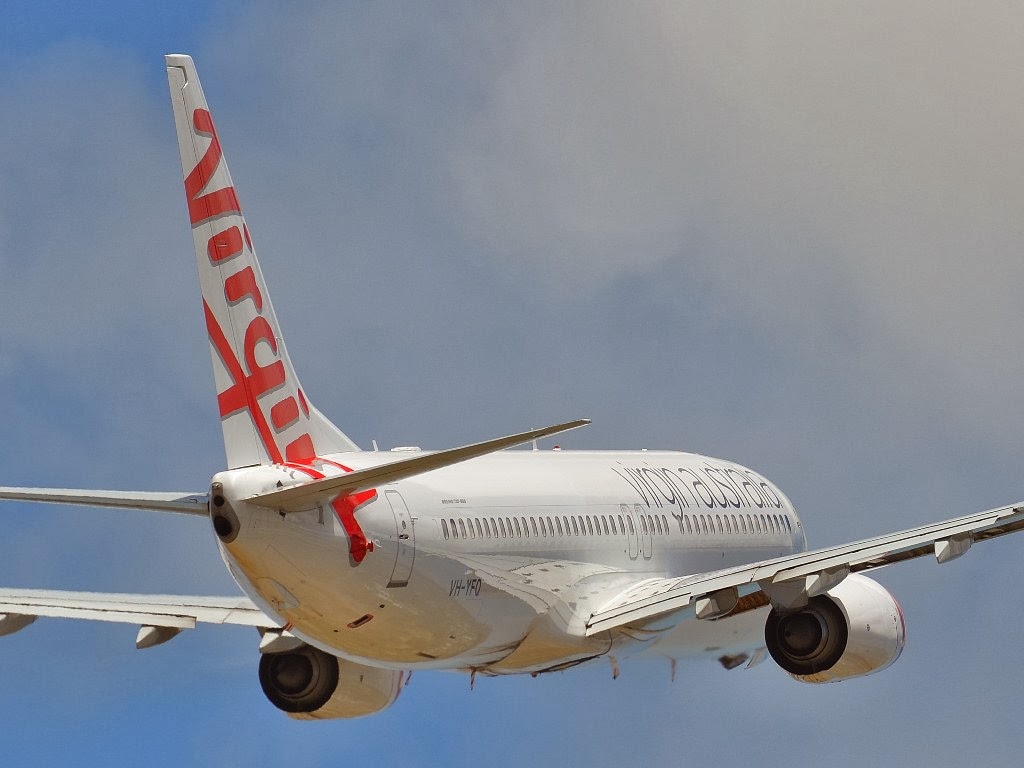 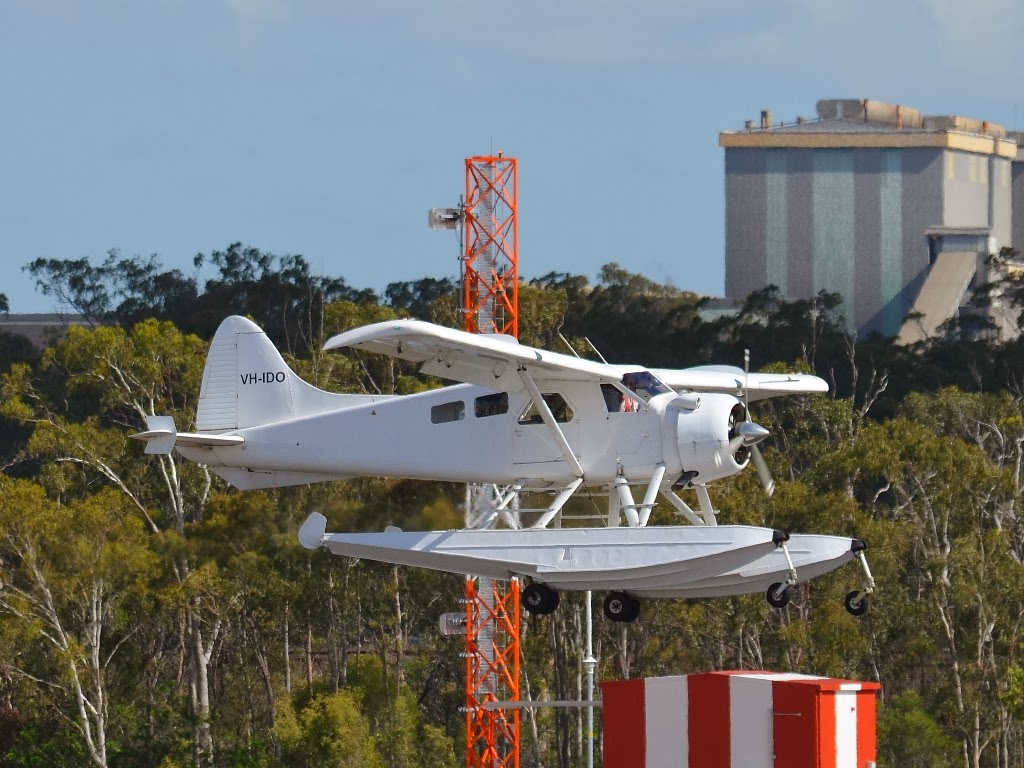 What a top day of plane spotting at Gladstone Airport!

We sincerely thank Jamie and Tash for sending through these awesome images, and hope that enjoy the photos!  We also hope you have a wonderful Christmas Day!