It looks to have been a successful weekend for the AirServices Australia Flight Inspection Service (FIS), with Gladstone residents no doubt capturing a glimpse of the Aero Pearl-operated flight calibration Hawker Beechcraft B300 Super King Air VH-FIZ conducting one of its numerous passes over the Gladstone Airport and surrounding area. 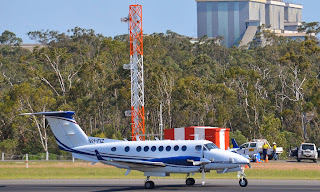 Local plane spotters Jamie C and Tash C have sent through some fantastic photos of some of the action as VH-FIZ - using the callsign "AusCal 4" - completed one of its calibration flights on Saturday 7 December.

Flight-tracking website, Flightaware (http://flightaware.com/) shows the flight-path of VH-FIZ during its calibration flight out of Gladstone Airport on Saturday morning. 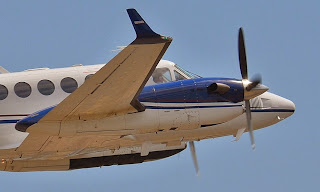 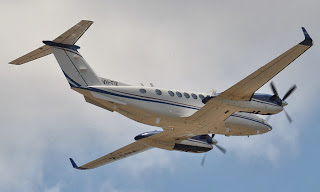 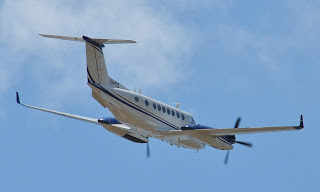 No doubt more stunning photos were captured on Sunday 8 December, as VH-FIZ again took the air at least twice to conduct more flights - the flight-path as shown on Flightaware is shown below from Sunday morning.


Using three-dimensional laser measuring equipment and GPS technology, information from the navaid is relayed to the aircraft and interpreted by specialist aircrew. The data is then analysed by Airservices maintenance engineers to ensure each navaid is operating accurately.

Certainly some spectacular sights and sounds as VH-FIZ completed multiple passes at Gladstone Airport!  Many thanks to Jamie and Tash for sending through some stunning photos!