With the Christmas period fast approaching (thank goodness!) it would appear that the mass exodus of Central Queensland resource industry workers to their home towns has started.  On Friday 20 December, a pair of Alliance Airlines Fokker F-70 jet aircraft made a welcome arrival into Gladstone Airport from Brisbane each operating a fly-in fly-out (FIFO) charter to the industrial city. 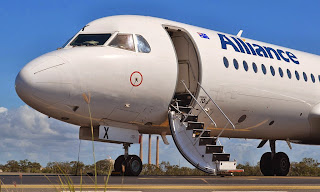 First to touch down was VH-QQX, operating as UTY652.

After it had parked on the lower apron, VH-QQV joined it after arriving as UTY654. 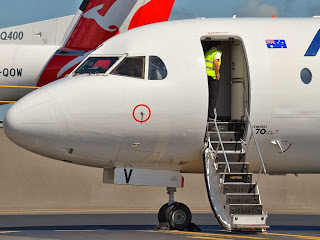 Local plane spotters Jamie C and Tash C captured some fantastic photos of the two little Fokkers as they were both parked on the lower apron. 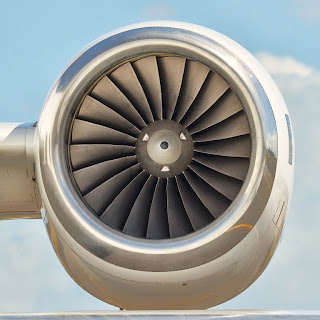 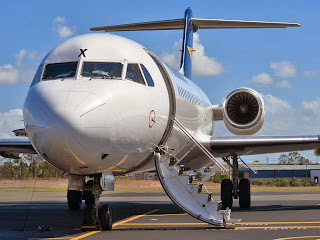 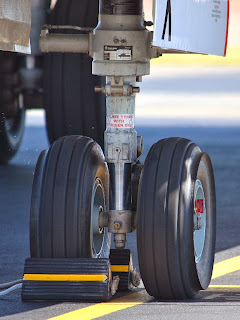 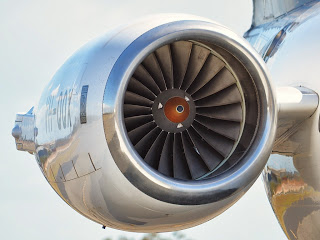 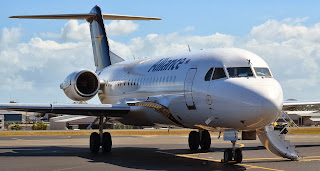 After collecting a load of passengers and cargo each, VH-QQX departed back to Brisbane as UTY653. 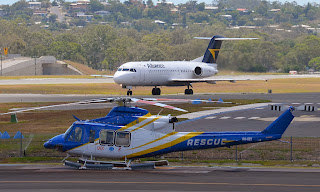 VH-QQV then departed as UTY655.

As mentioned below, another (possible) FIFO charter flight on Friday 20 December was operated by QantasLink (Cobham Aviation) Boeing B717-200 VH-NXG. 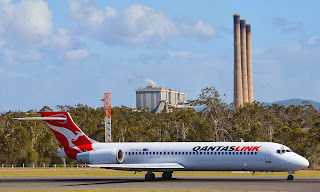 It positioned into Gladstone from Brisbane as QJE6200, before it departed to Sydney as QJE1956.  It then re-positioned back to Brisbane as the end of its charter.

Thanks to Jamie and Tash for sending through these spectacular photos of a couple of great little visitors into Gladstone Airport.  Word around Gladstone Airport is that there could be more interesting aircraft to visit the industrial city in the days to come so stay tuned to the CQ Plane Spotting Blog!