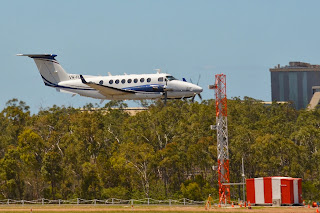 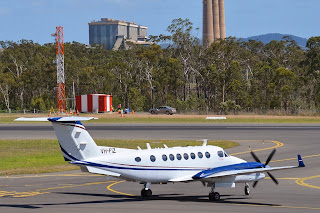 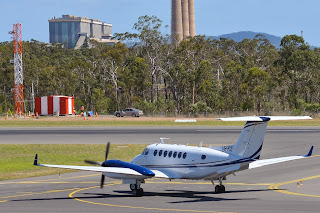 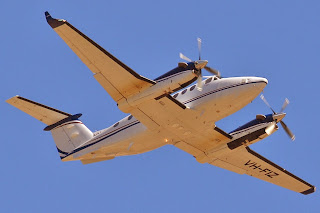 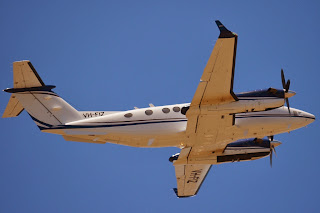 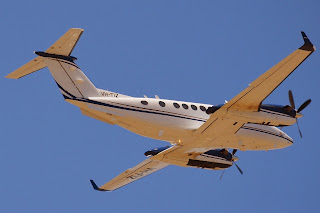 VH-FIZ - using the callsign "AusCal 4" - had a very successful weekend at Gladstone Airport, completing several calibration and testing flights over the weekend. 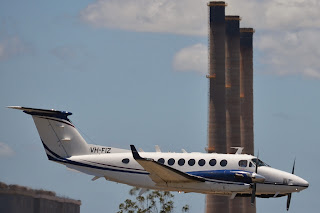 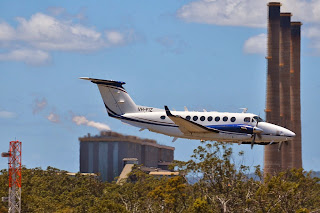 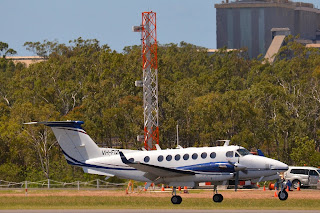 After landing and then spending the night at Gladstone on Sunday, VH-FIZ was noted departing on return to Brisbane late morning on Monday 9 December. 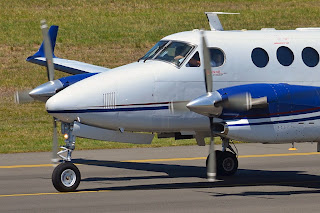 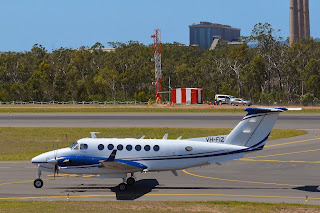 Certainly some spectacular images of VH-FIZ over the weekend from Gladstone - and we sincerely thank Jamie and Tash for sending them through!

It certainly looked like a great weekend of action!