Even though there has been much excitement at Gladstone Airport over the last few days, there is still much happening at other airports in Central Queensland, and a late afternoon visit to Rockhampton Airport by local plane spotter Travis W on Monday 23 December yielding some great plane spotting photos! 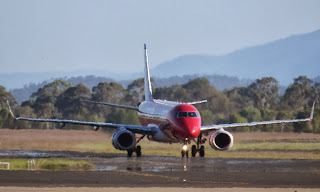 VH-ZPM is a rather unique aircraft now as it is the last Embraer to wear the red colours and titles of Pacific Blue.  It has also recently acquired a white panel on its under-side! 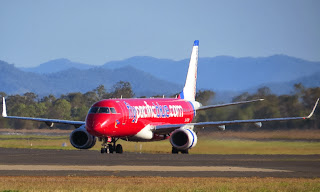 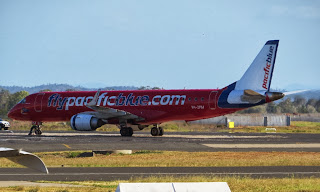 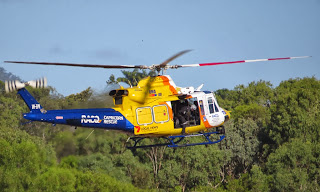 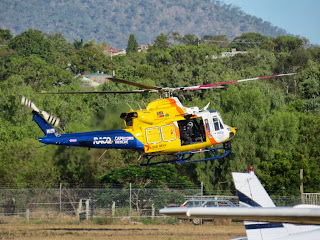 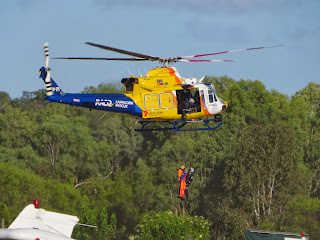 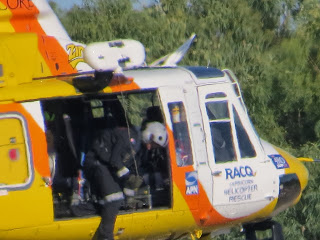 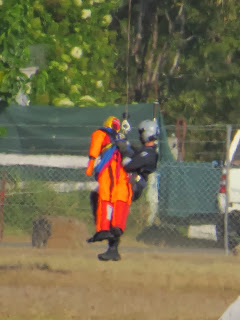 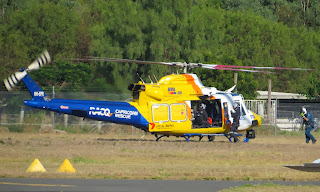 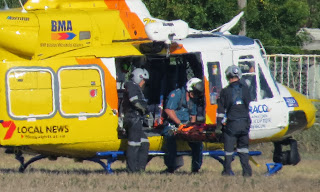 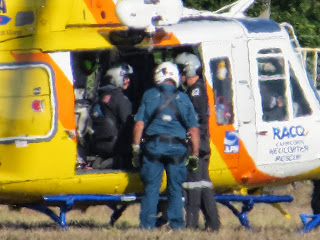 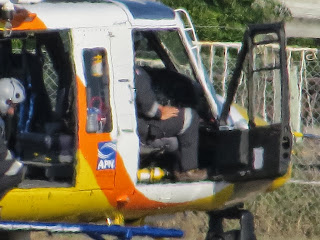 Thanks to Travis for sending through these great photos!

All photos taken by Travis Whiting  ©
Posted by Damian F at 11:31 AM