As mentioned below, Monday 23 December turned out to be a historic day with the first ever visit of Qantas Airways Boeing B737-800 VH-VZY to Gladstone Airport. 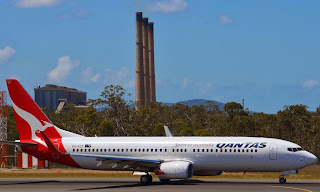 Local plane spotters Jamie C and Tash C were also on hand and have sent through some truly spectacular photos of the two visits by VH-VZY to the industrial city on Monday. 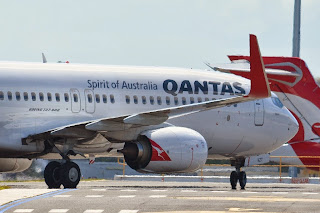 As mentioned, VH-VZY arrived firstly as QFA6100, and later departed as QFA1350. 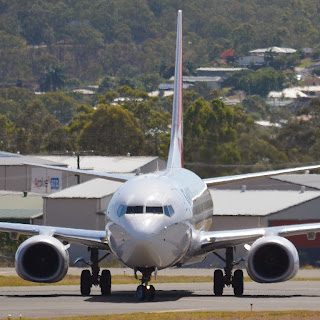 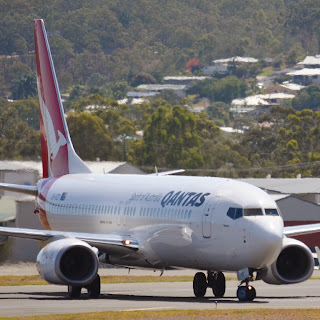 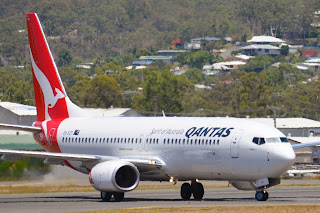 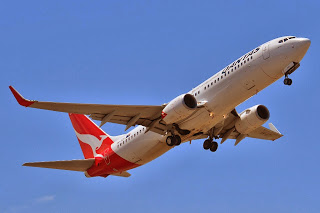 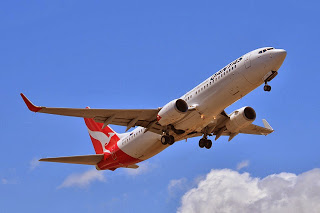 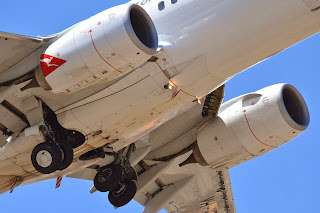 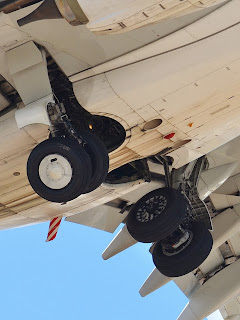 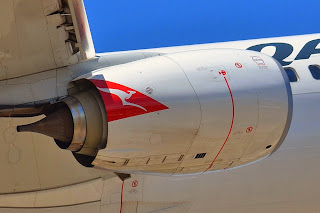 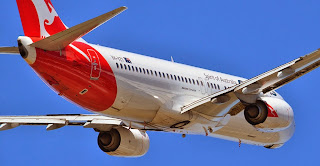 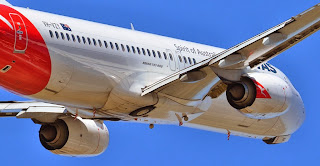 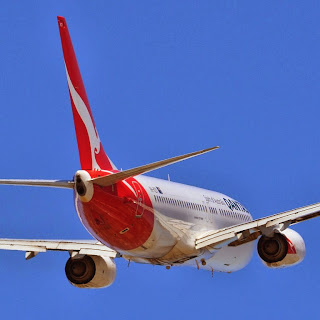 I sincerely appreciate the contribution of Jamie and Tash from such a fantastic few days of plane spotting at Gladstone Airport.

These photos - like all their others - are truly spectacular and we are sincerely grateful for their continuing support!