There were reports about mid-morning on Tuesday 10 December of a RAAF Boeing B737-7ES / E-7A Wedgetail Airborne Early Warning & Control (AEW&C) aircraft performing a missed approach onto Rocky's Runway 33.  This could possibly have been A30-002 flying as "Wedgetail 02". 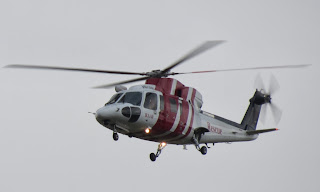 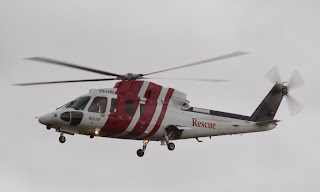 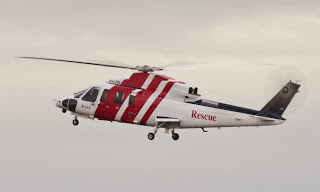 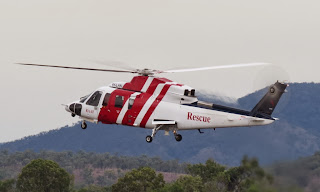 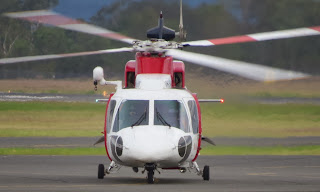 VH-LHN was possibly making its way back South from Townsville at the conclusion of a RAAF Exercise in the North.  VH-LHN was using the radio callsign of "Choppa 3".

Later on Thursday, local plane spotter Travis W stuck his head out of his window and captured RAAF Airbus A330-203 / KC-30A (MRTT) A39-005 as it made an approach into Rockhampton Airport as "Dragon 6". 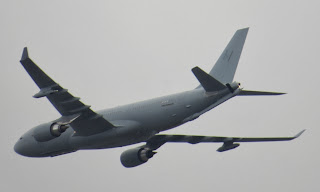 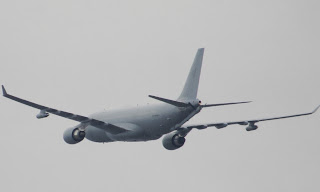 Flight tracking websites had as many as three RAAF KC-30A MRTT aircraft in the air over Queensland on Thursday.  Certainly a busy flying day for the RAAF!

Thanks to all the local spotters for their help again this week!