As reported below, the Queensland Police Service (Airwing) Cessna 560 Citation Ultra bizjet VH-PSU operated a flight from Cairns to Bundaberg and then from Bundaberg to Brisbane on Monday 16 February.  But as these photos from local plane spotter Jamie show, VH-PSU also called into Gladstone Airport on Monday, albeit very briefly. 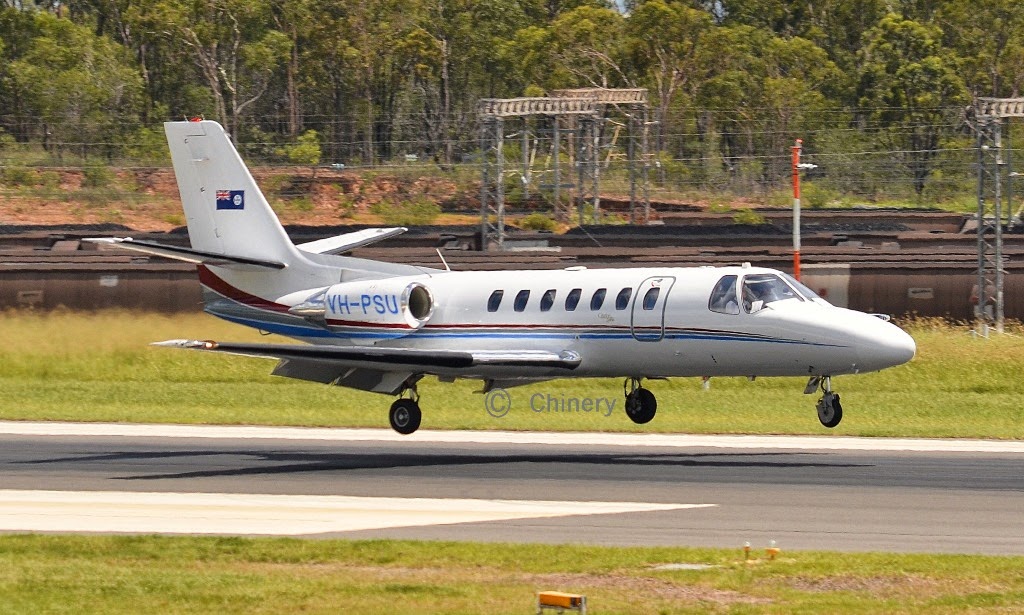 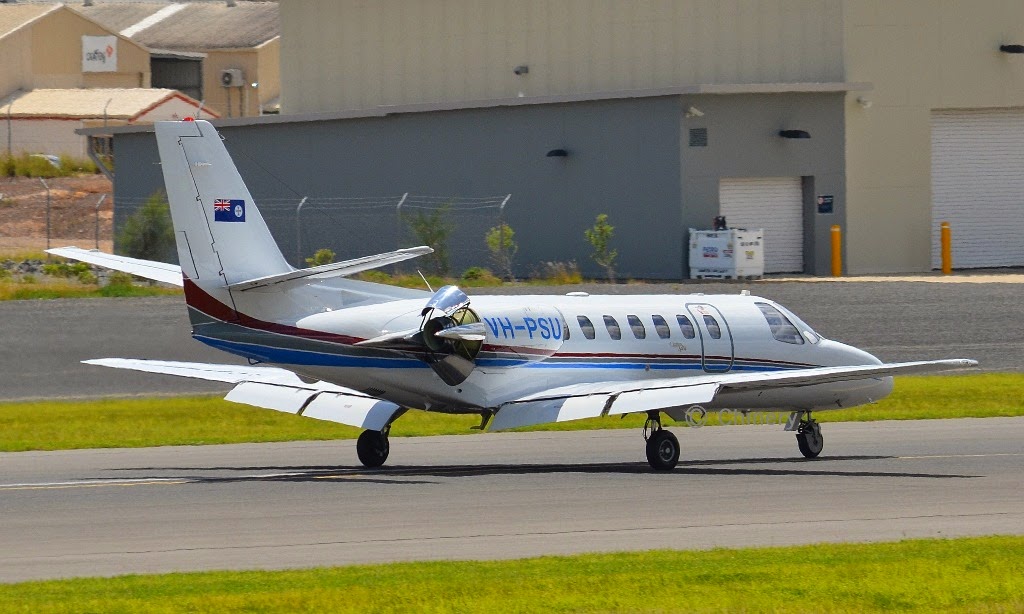 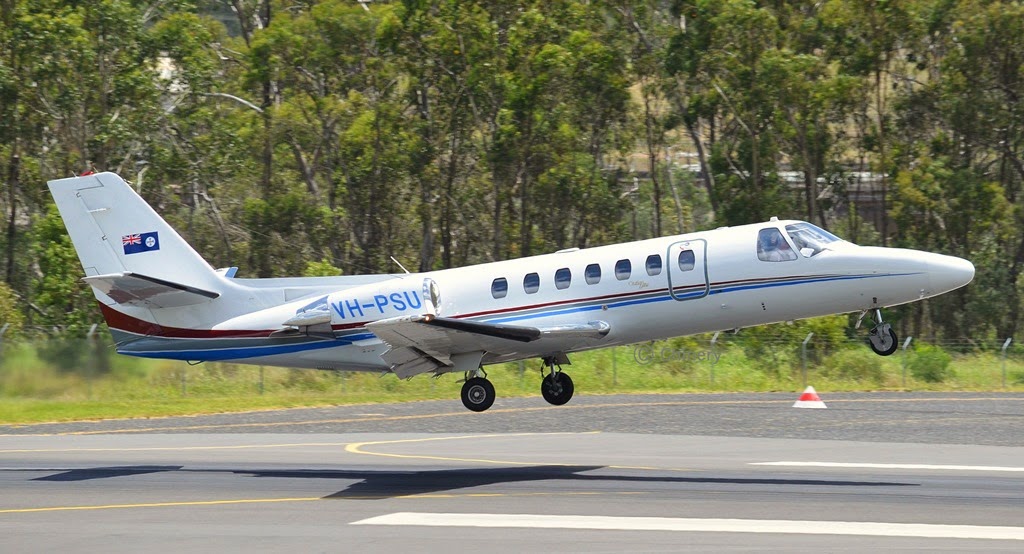 Jamie reports that Citation was heading South from Cairns and performed an ILS approach onto Gladstone's Runway 10 before landing and then taxiing back to the holding point and then departing!

It then flew on to Bundy.

Thanks Jamie for your help and great photos!