Down the road at Gladstone Airport on Saturday 21 February, there were also several visiting helicopters spotted flying in and out conducting flights to assist with the recovery and clean-up after Cyclone Marcia roared through the region. 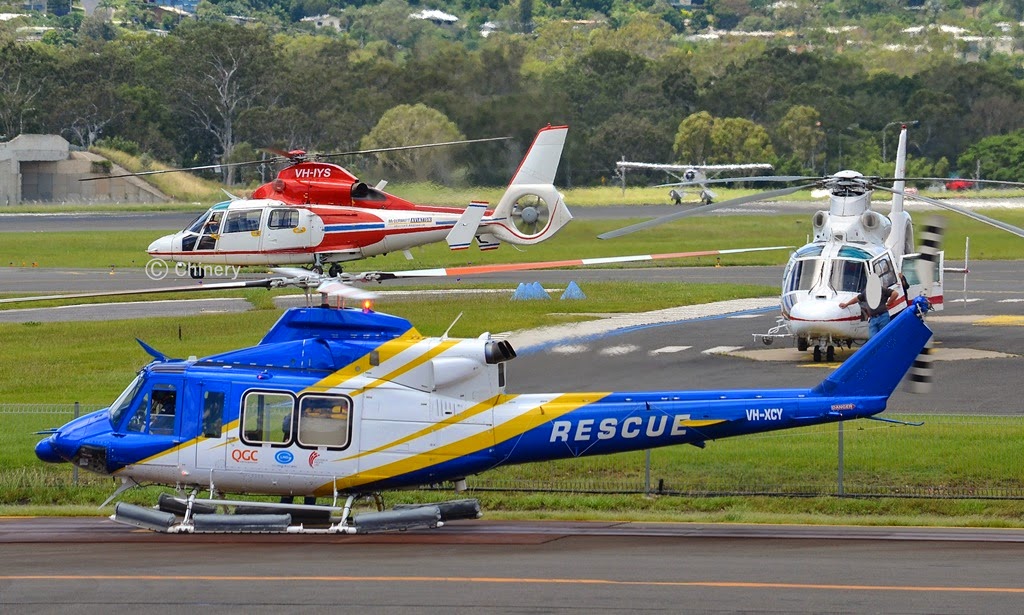 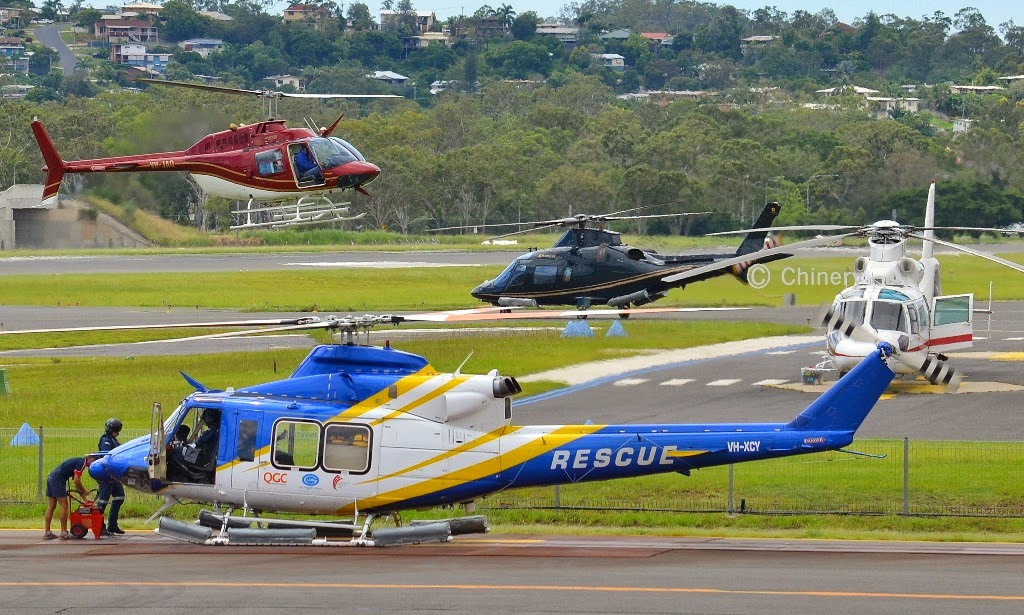 It appears that Gladstone was spared the worst of conditions with Biloela and parts West of Gladstone, bearing the brunt of the wind and rain that the system brought.  Indeed local plane spotters Jamie and Tash report that the Gladstone-based Careflight Bell 412EP VH-XCY made frequent trips to Biloela/Thangool Airport from Gladstone Airport, carrying emergency services personal to the cyclone-hit area. 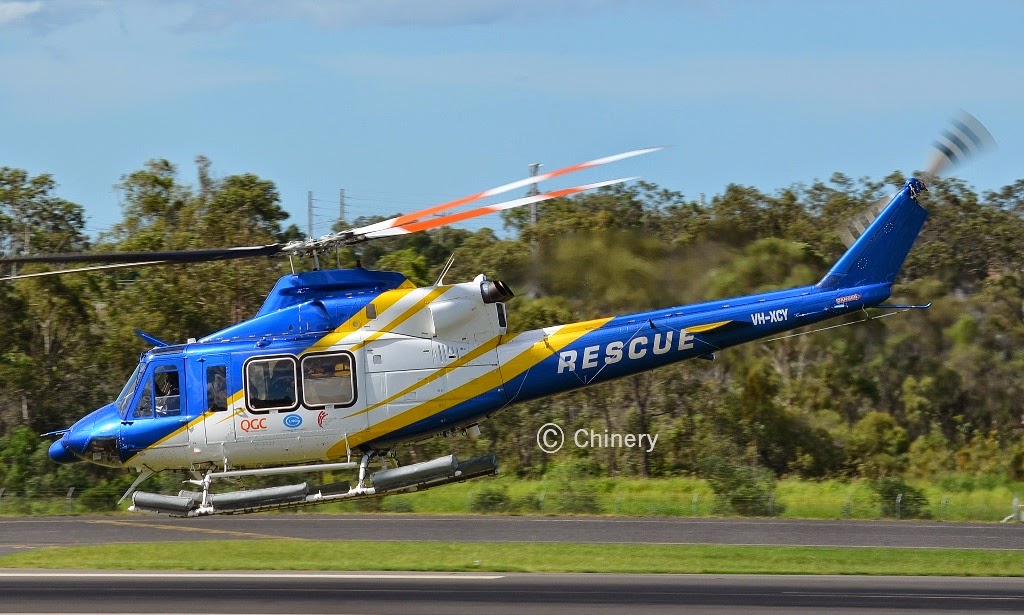 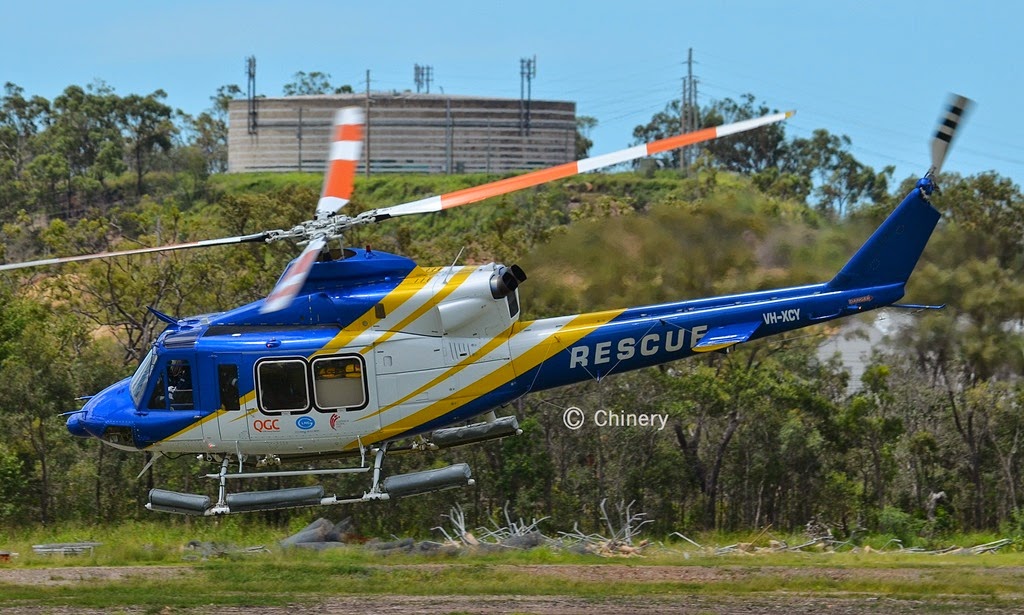 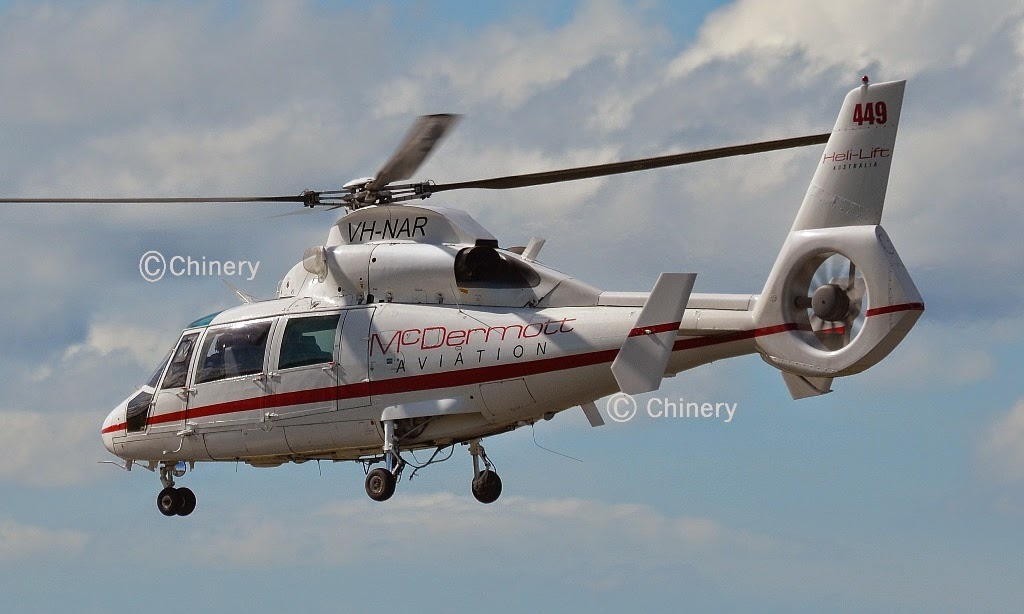 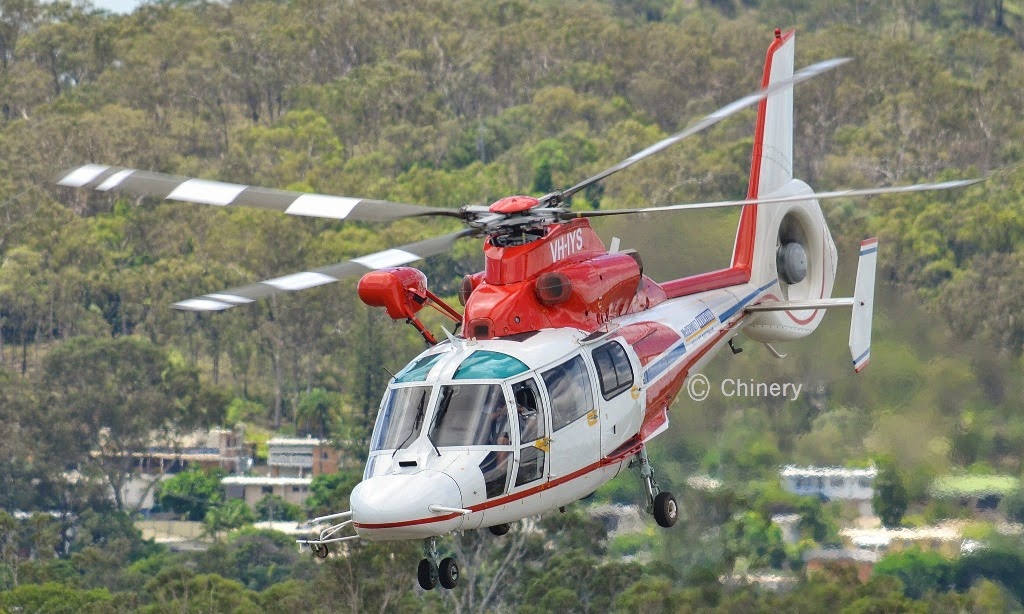 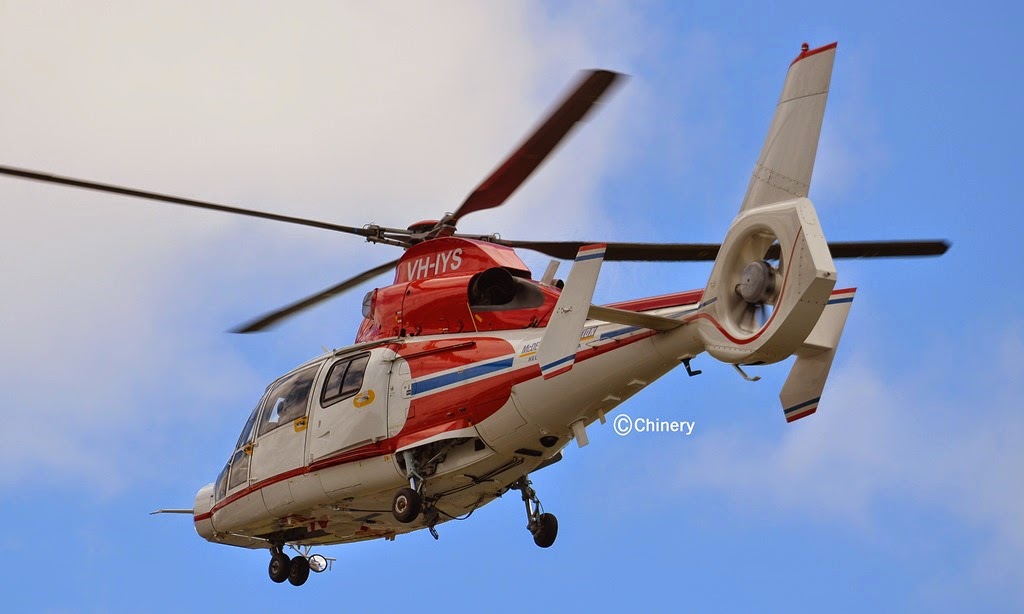 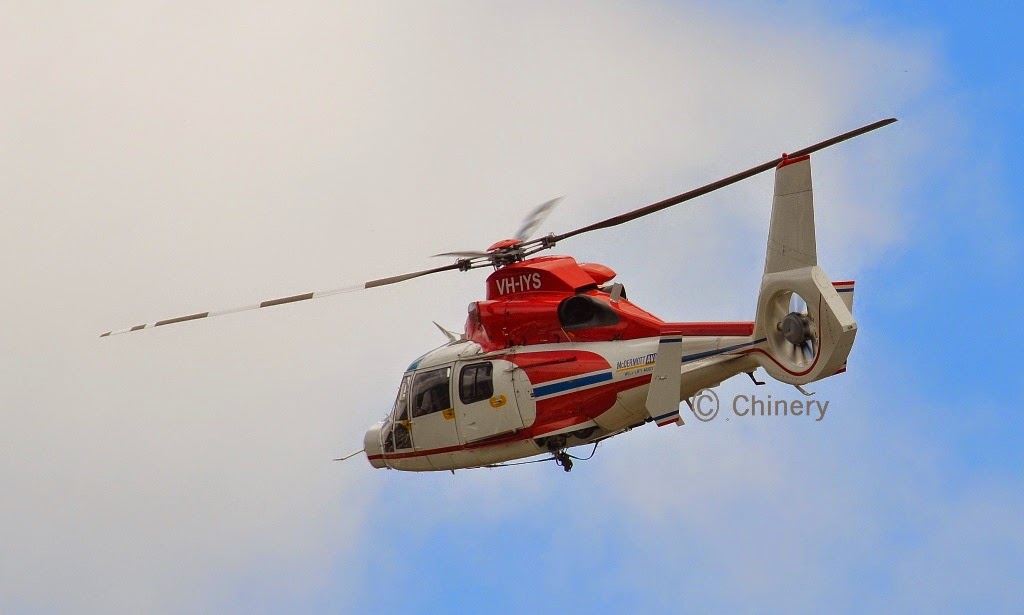 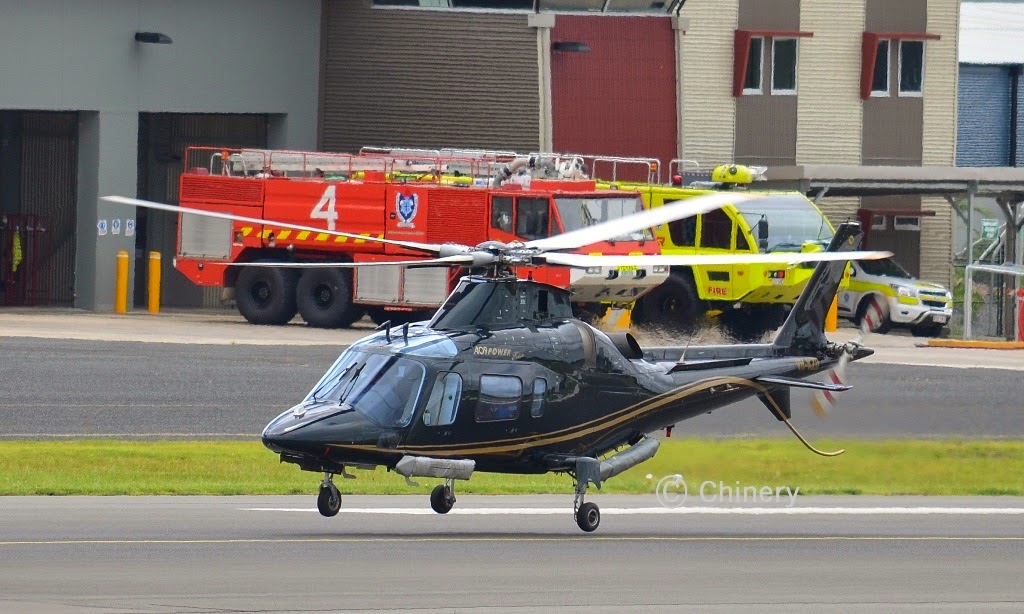 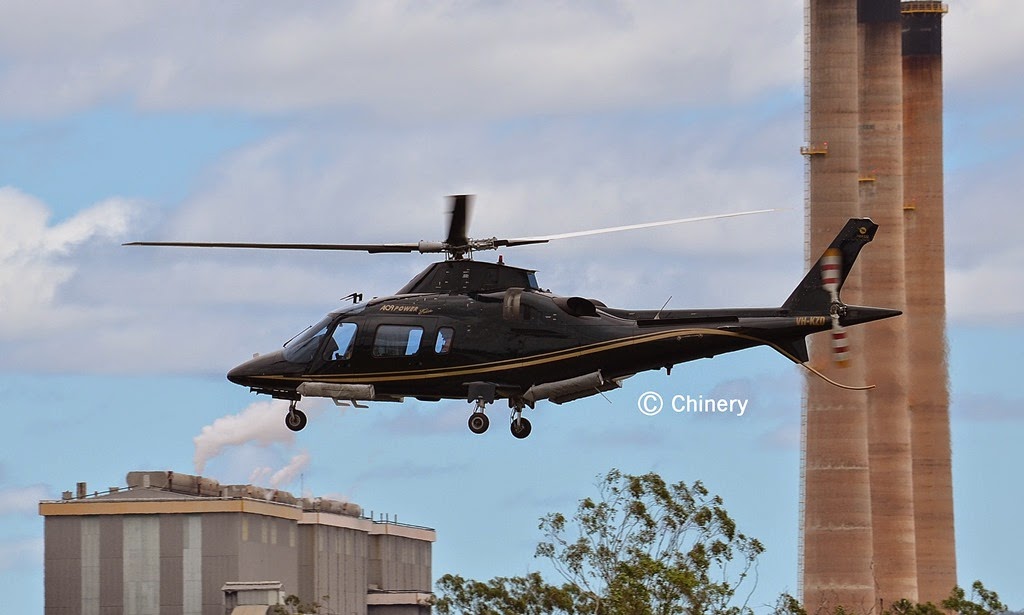 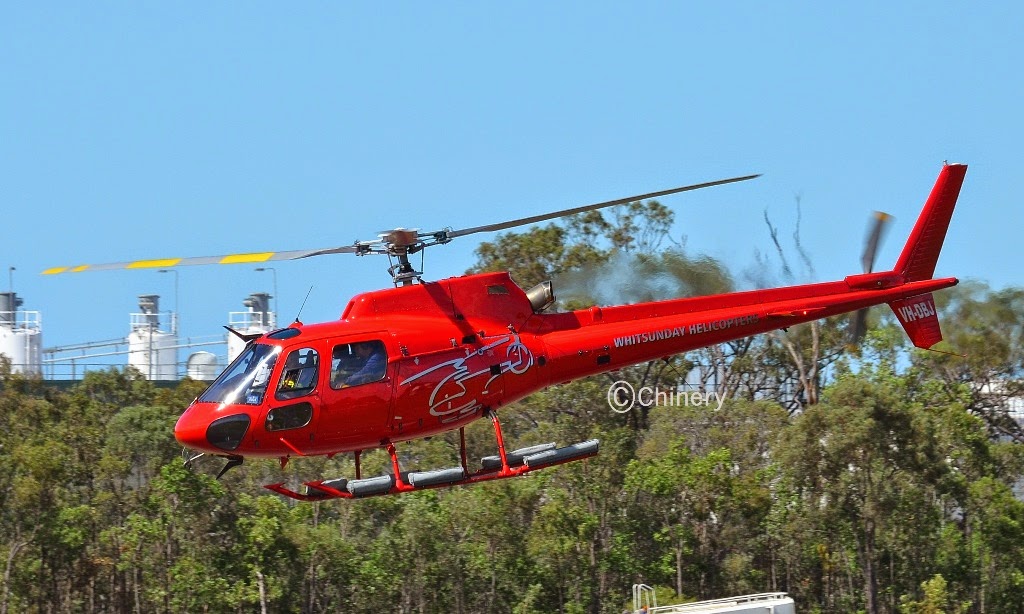 Meanwhile, Brisbane-based media outlets have travelled to Central Queensland with Channel 9 (Queensland Television) Eurocopter AS.350B Squirrel helicopter VH-HTV touching down at Gladstone Airport.  It even posed as the backdrop for a live news cross later in the evening! 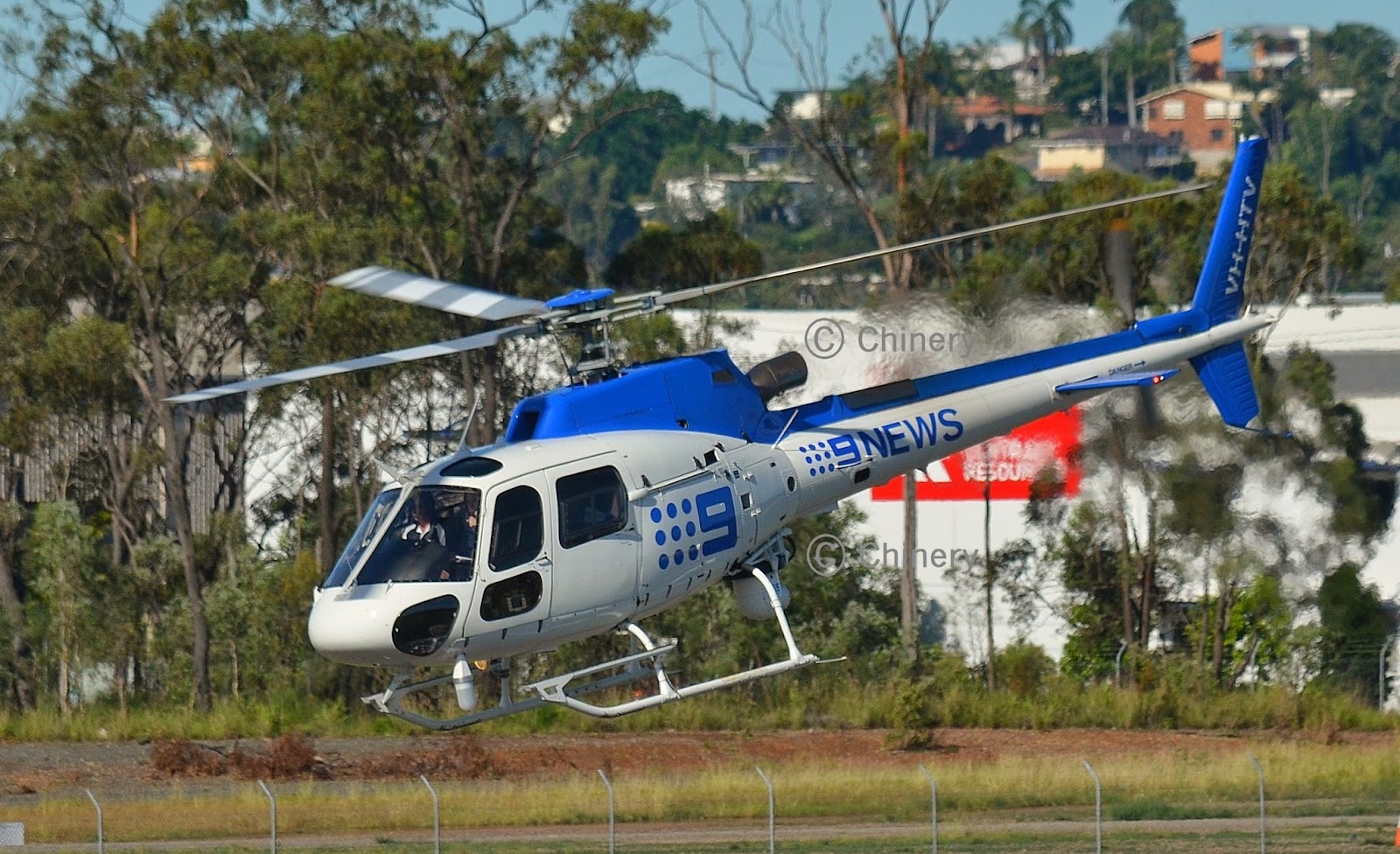 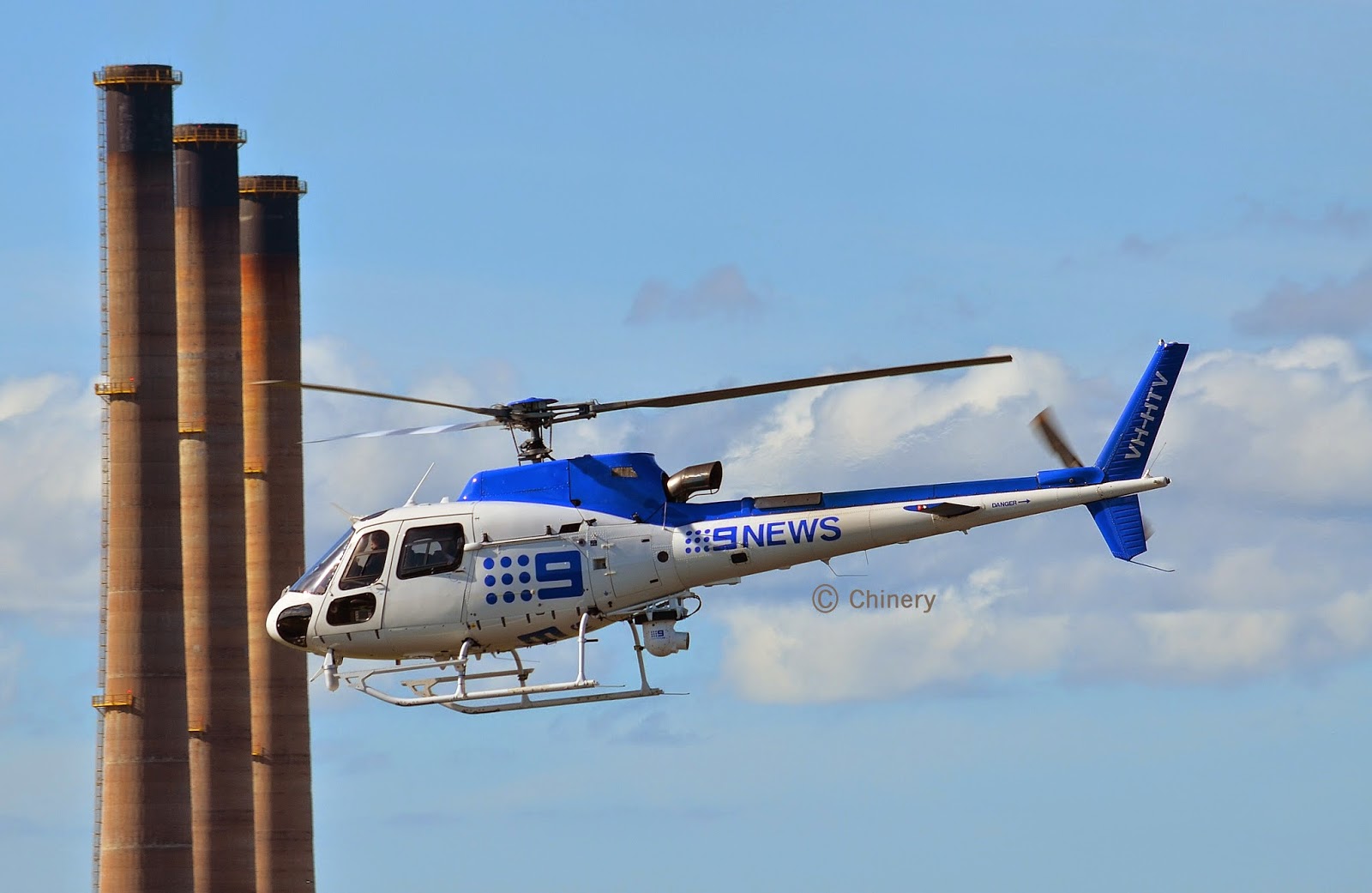 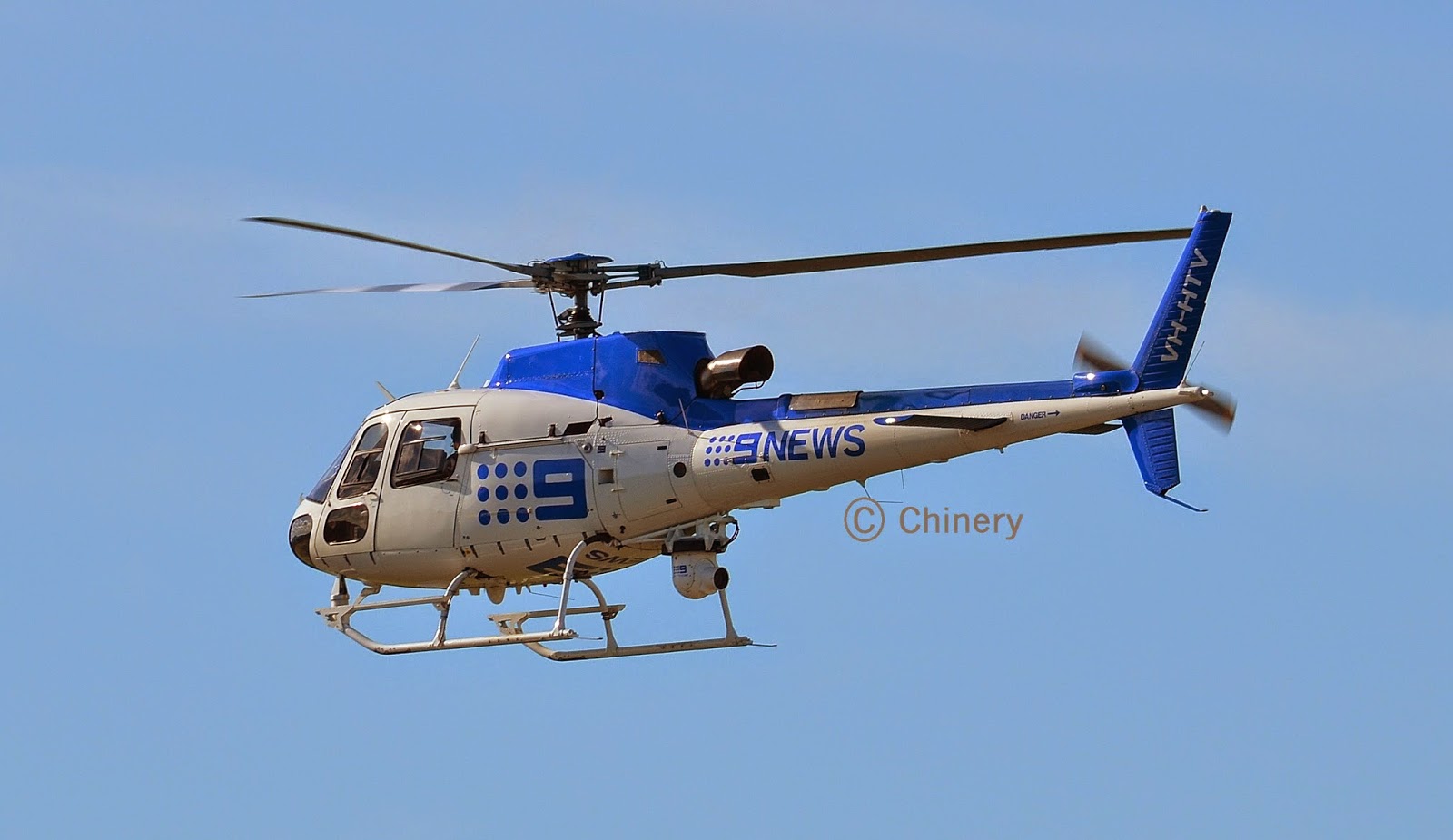 Commercial flights in and out of Gladstone Airport have also resumed and it was noted that Virgin. Australia Embraer E-190 VH-ZPN departed Brisbane for the industrial city early on Saturday 21 February as VOZ1709.  However, due to the weather, VH-ZPN was noted to turn around when it was approaching Bundaberg, and the Embraer soon after landed back at Brisbane.

In its place, Virgin Boeing B737-800 VH-YFL was spotted touching down at Gladstone a little later in the day as the delayed VOZ1709 from Brisbane. 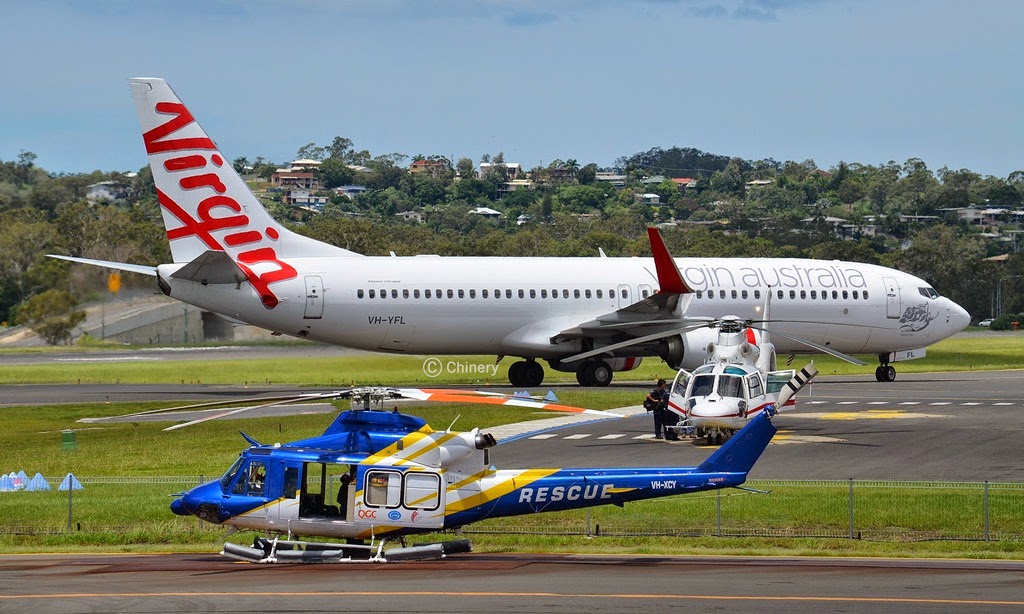 It later made a spectacular departure back to Brisbane as VOZ1712. 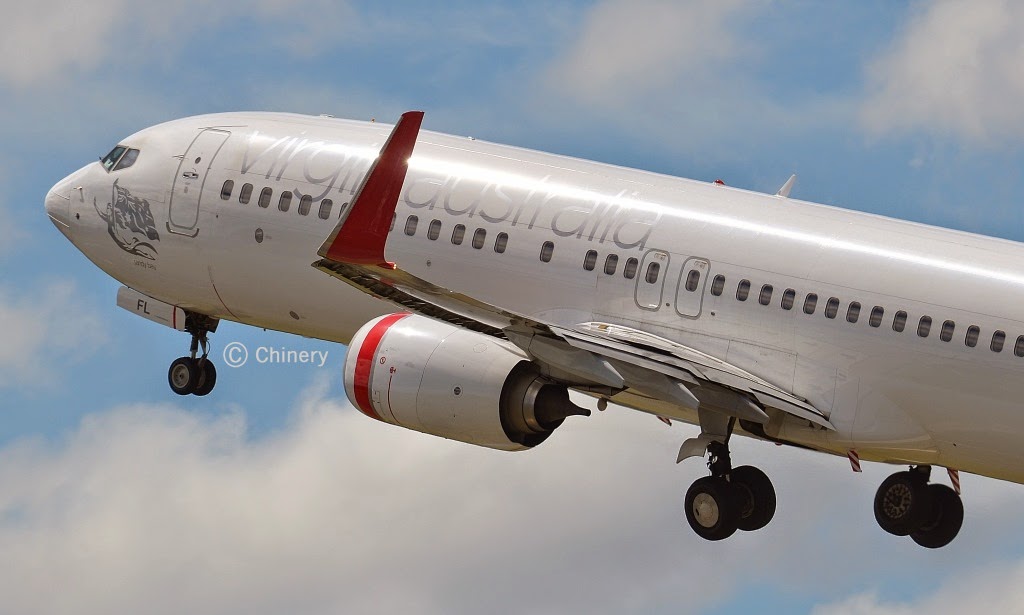 While Gladstone was spared the full force of TC Marcia, Jamie and Tash still report that strong winds brought down many branches, including in their yard.  We at the CQ Plane Spotting Blog sincerely thank Jamie and Tash for taking the time to capture and send through these great photos from a great day of plane spotting - albeit under unfortunate circumstances.  We are all thinking of those that have been affected by TC Marcia throughout Central Queensland.

All photos taken by Jamie and Tash  ©
Posted by Damian F at 9:54 PM