Another Virgin Embraer E-190 VH-ZPF at Gladstone Airport on Saturday - And More!

For the third time in four days, Virgin Australia has sent an Embraer E-190 jet into Gladstone Airport operating a scheduled service from and back to Brisbane. 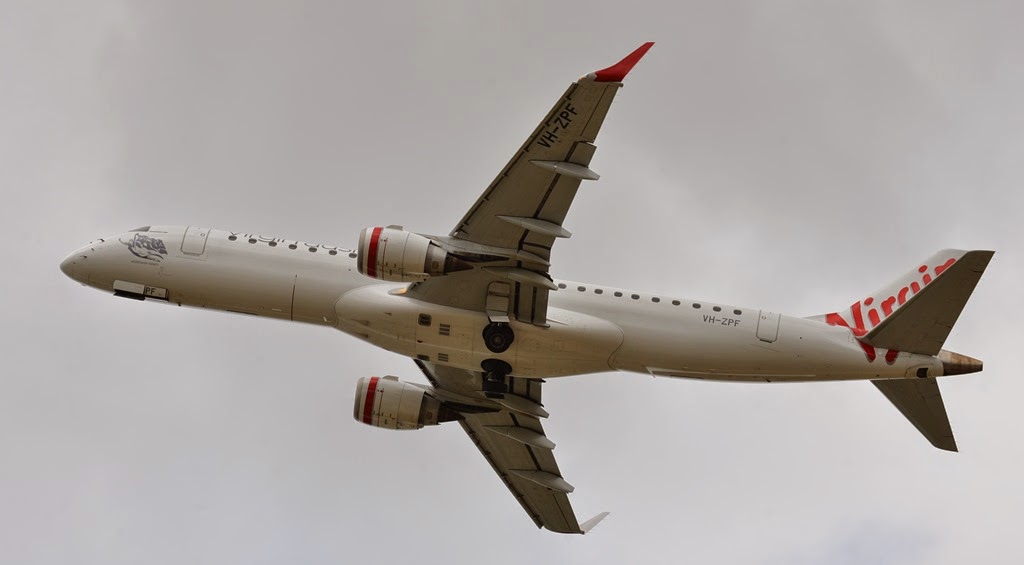 On this occasion, on Saturday 7 February, VH-ZPF was captured by local plane spotter Michael F as it departed operating the VOZ1712 service back to Brisbane.  It had earlier arrived as VOZ1709. 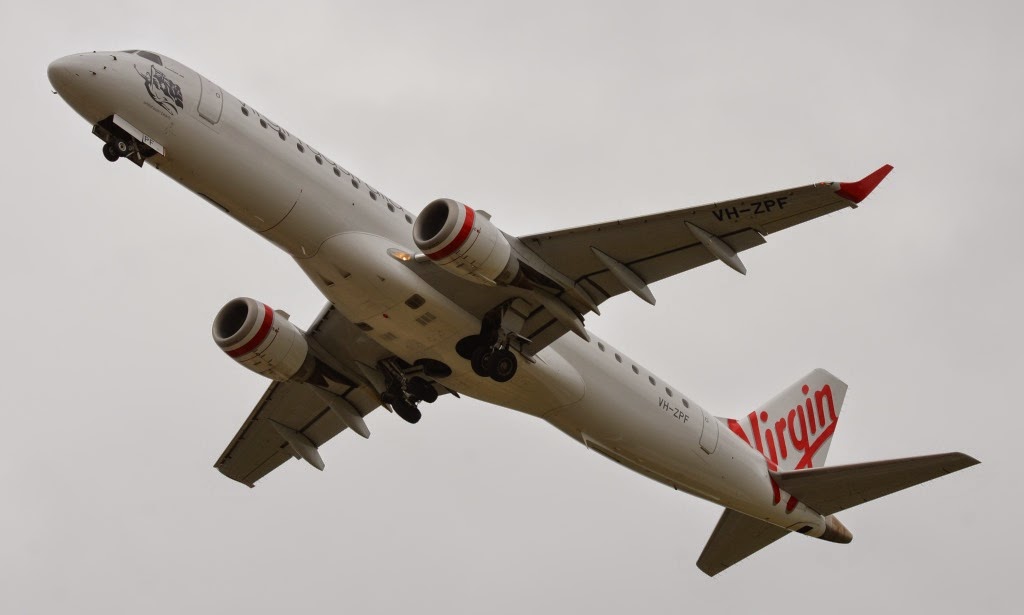 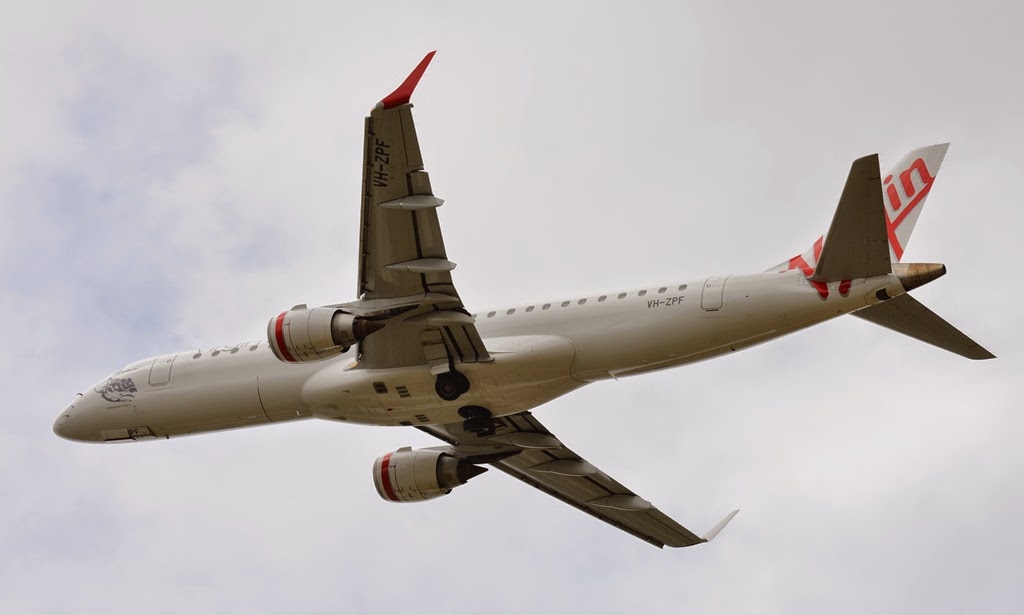 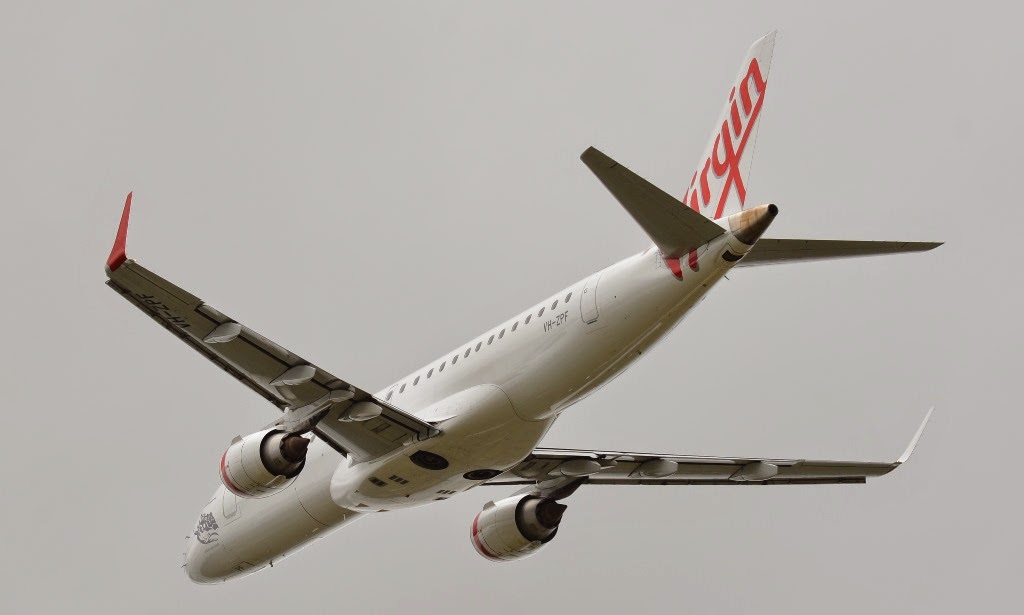 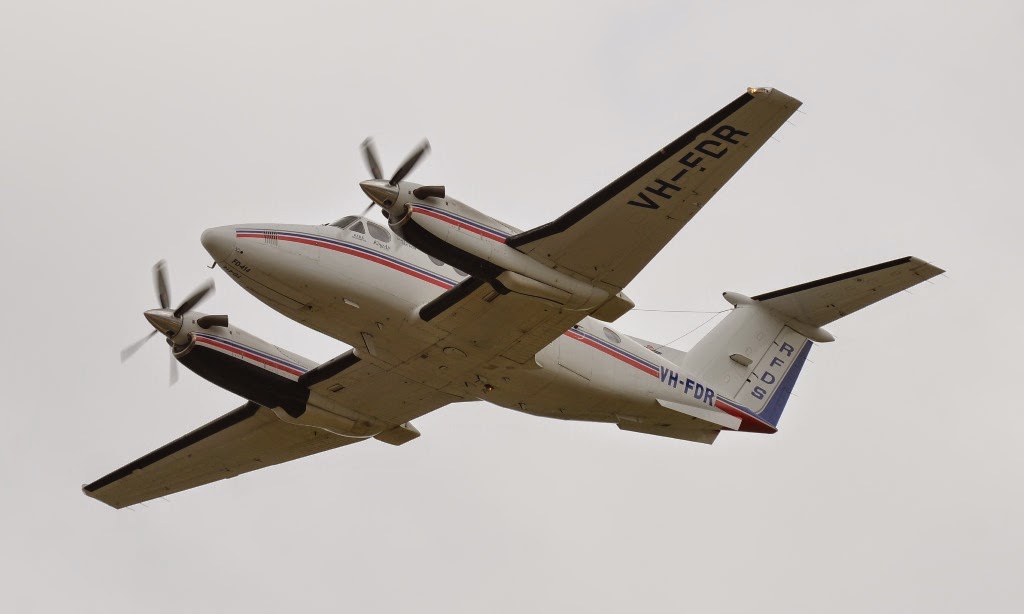 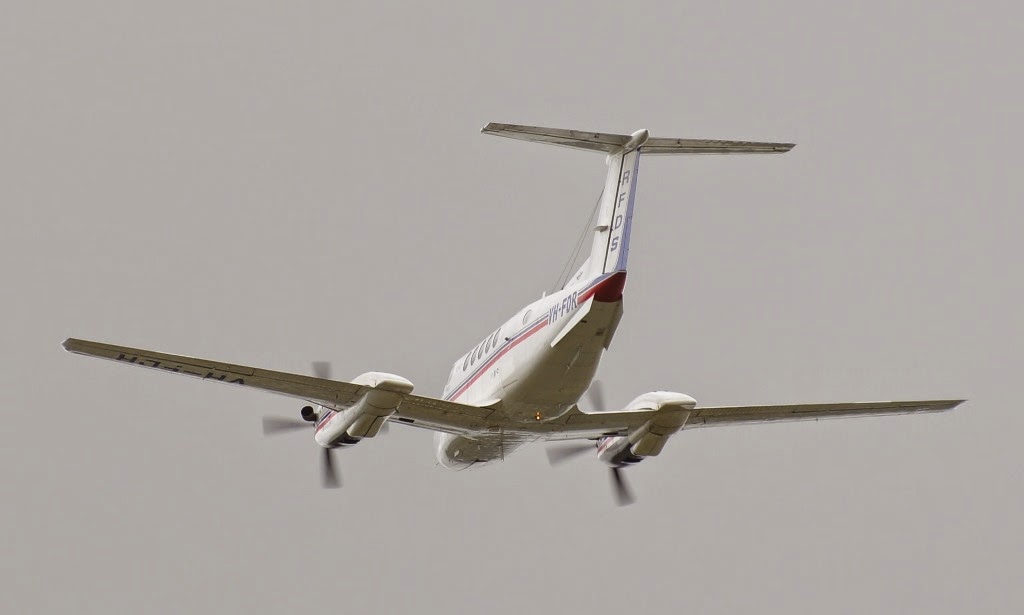 As did (unconfirmed) was the Queensland Police Service (Airwing) Cessna 208 VH-PSQ, which has been spending a fair amount of time at Gladstone Airport in recent weeks. 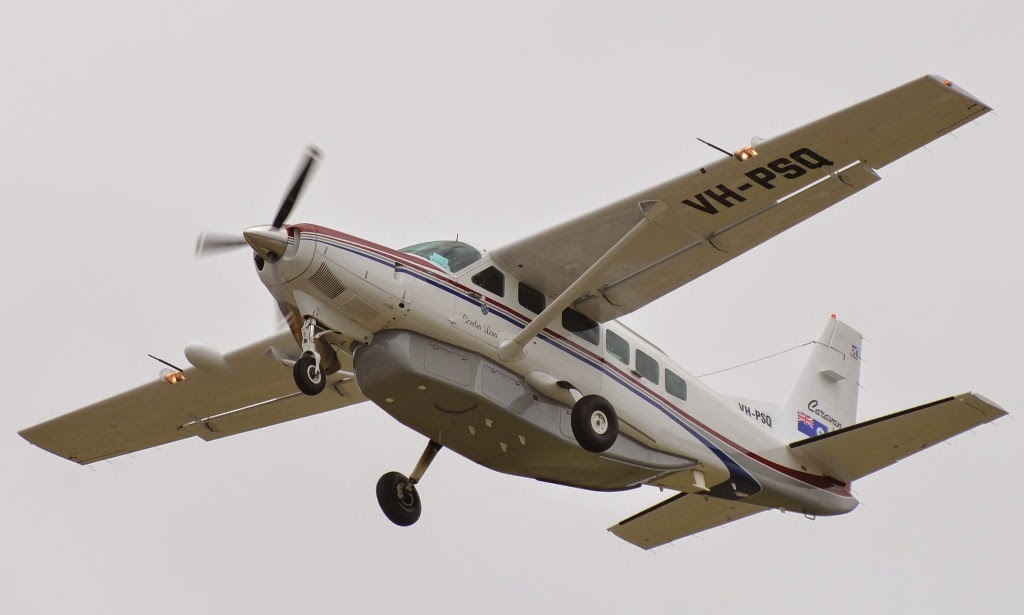 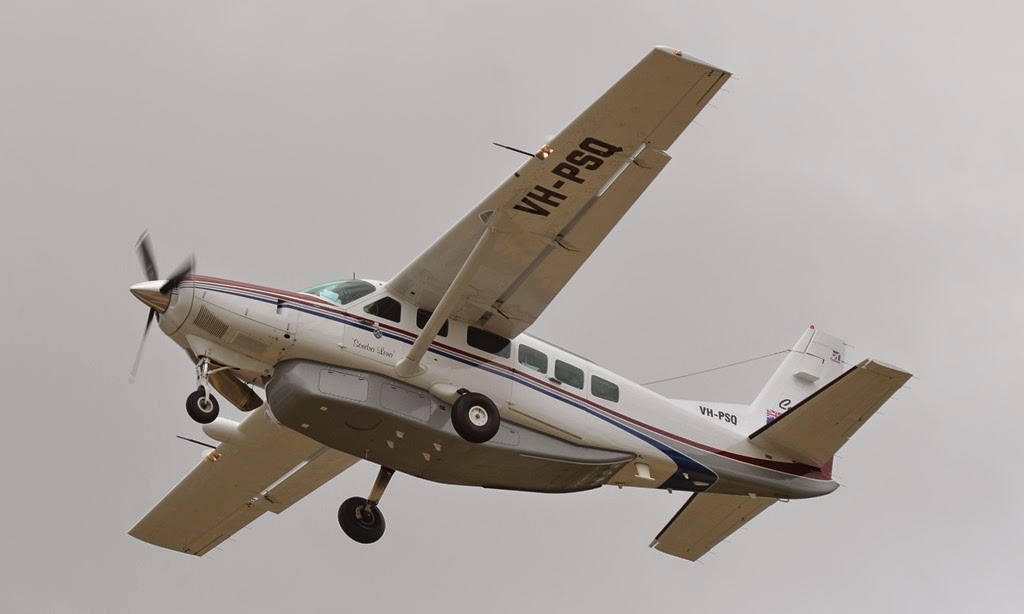 It was heard to depart via Agnes Water.

All photos taken by Michael Fleetwood  ©
Posted by Damian F at 7:14 PM