Could the bizjet movements into Hamilton Island get any better?? 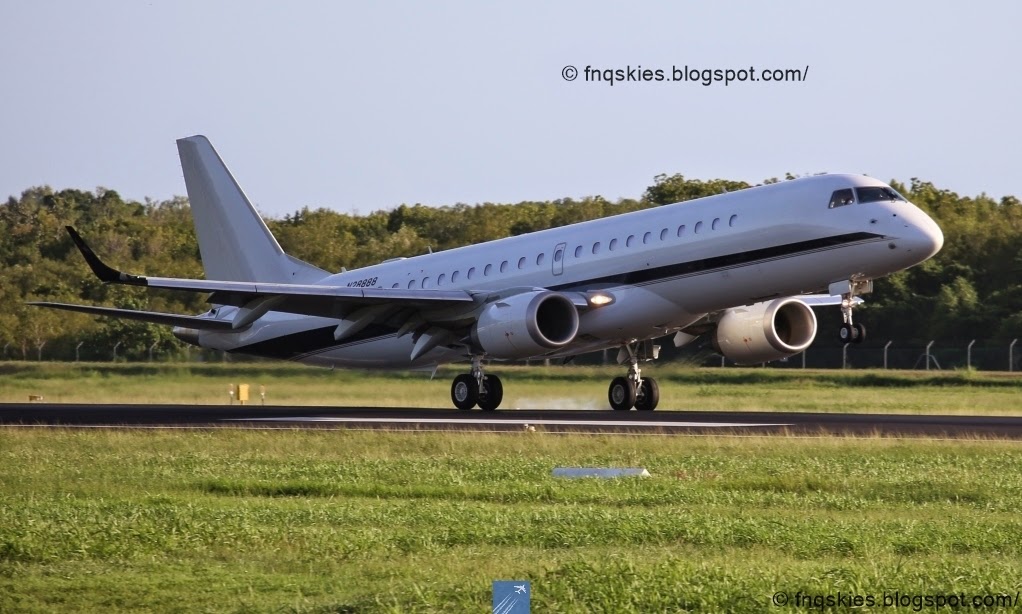 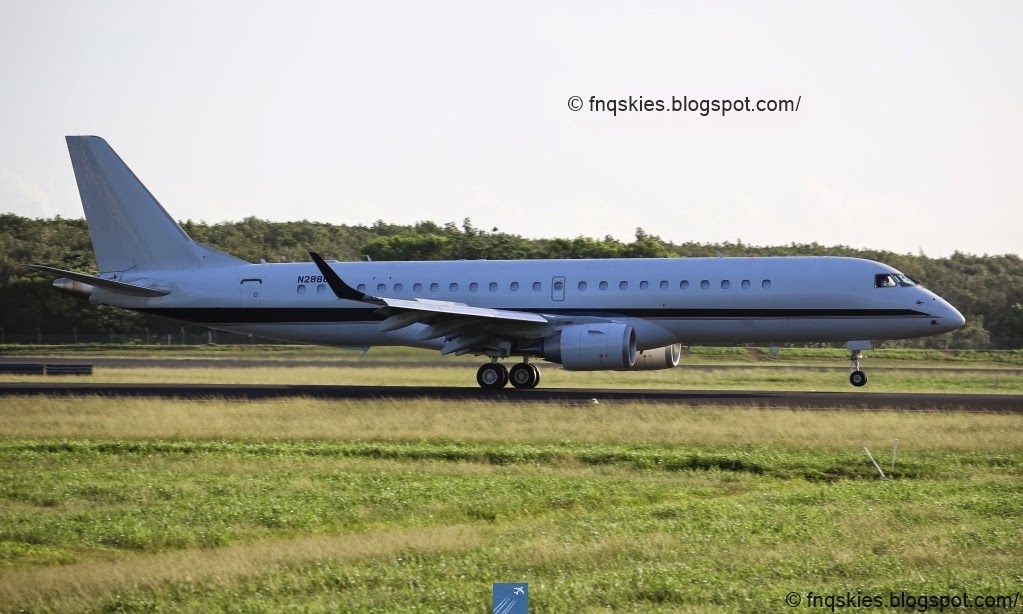 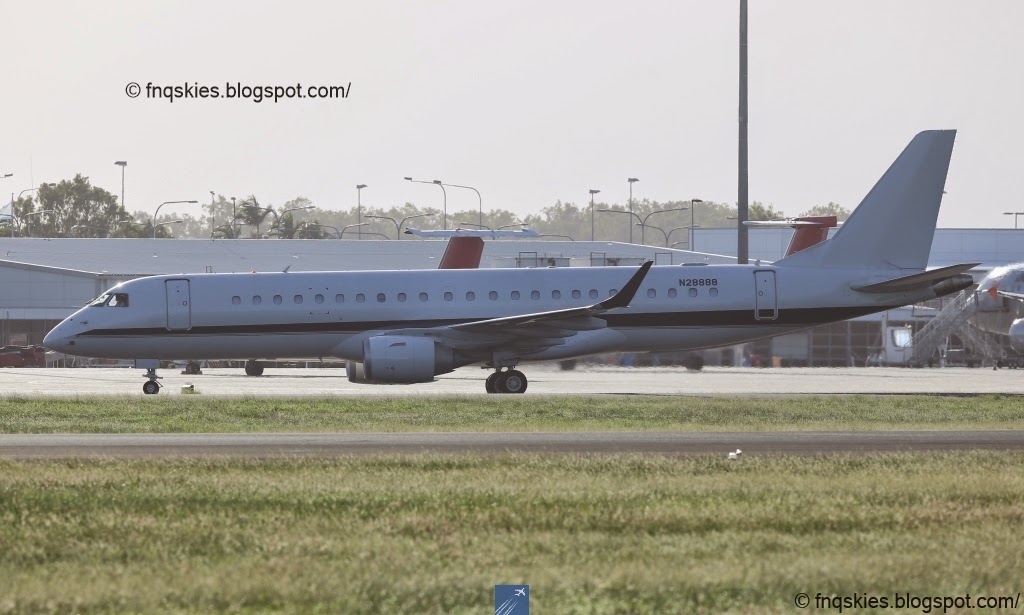 The Far North Queensland Skies Blog earlier captured the Lineage as it arrived in the tropical North from Hong Kong.

All photos taken by the FNQ Skies Blog  ©
Posted by Damian F at 8:54 PM

Email ThisBlogThis!Share to TwitterShare to FacebookShare to Pinterest
Labels: Bizjet, Embraer, Hamilton Is