Townsville-based plane spotter Dave recently ventured to Mackay for work and spent some time enjoying the sights and sounds at Mackay Airport, including capturing some photos of Virgin Australia Embraer E-190 VH-ZPR. 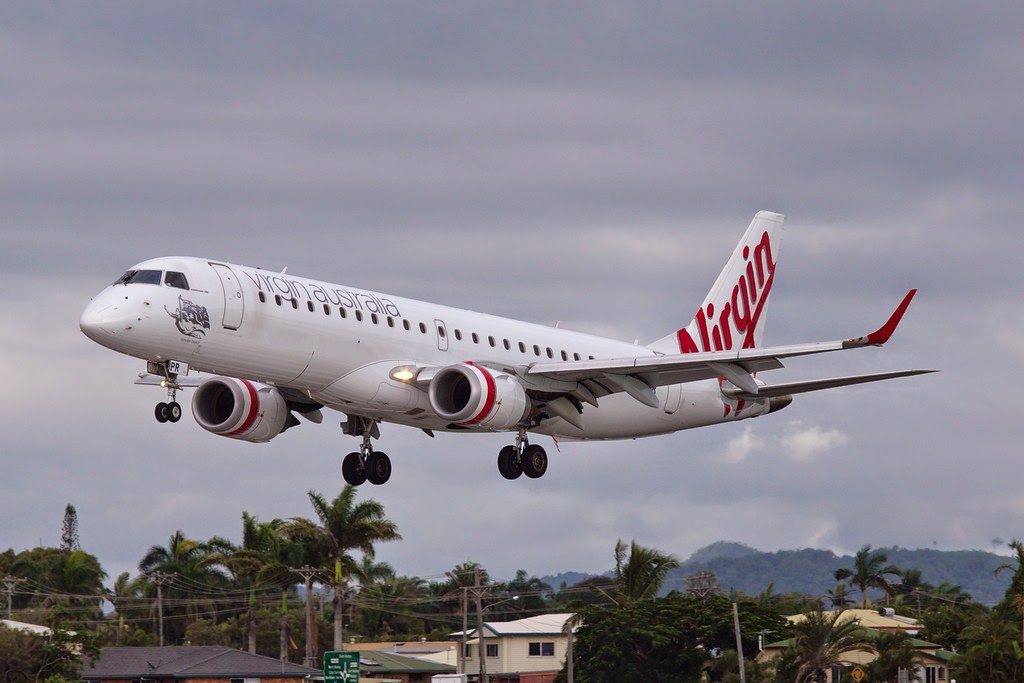 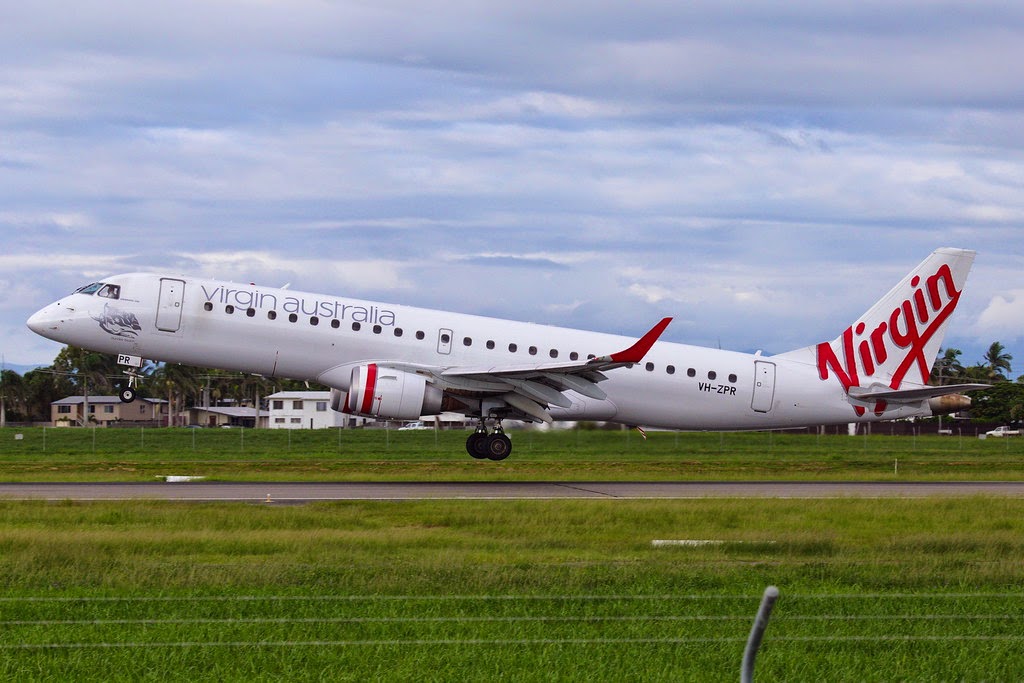 Notably, VH-ZPR has had a white nose re-applied after being seen with a red nose for the last few months.

Also, VH-ZPR has in the last week ferried to Nashville in the United States (USA) for planned maintenance.  VH-ZPR departed Australia for Nashville initially routing Brisbane to Apia as VOZ9901. The aircraft then continued via Honolulu and Van Nuys before arriving at Nashville.  VH-ZPR is the second E-190 to ferry to the USA following VH-ZPQ.