Royal Australian Air Force (RAAF) Canadair CL-600-2B16 Challenger 604 bizjet A37-002 was noted calling in to Maryborough Airport on Friday 6 February from the South. 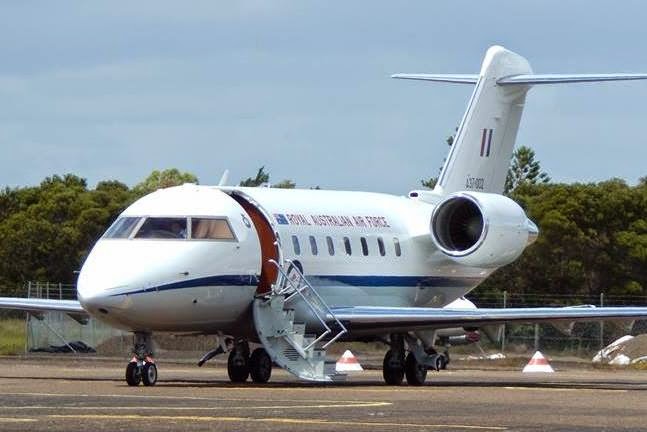 After a short stay, A37-002 was then noted flying further to the North.  It was noted using the radio callsign of "Envoy 45". 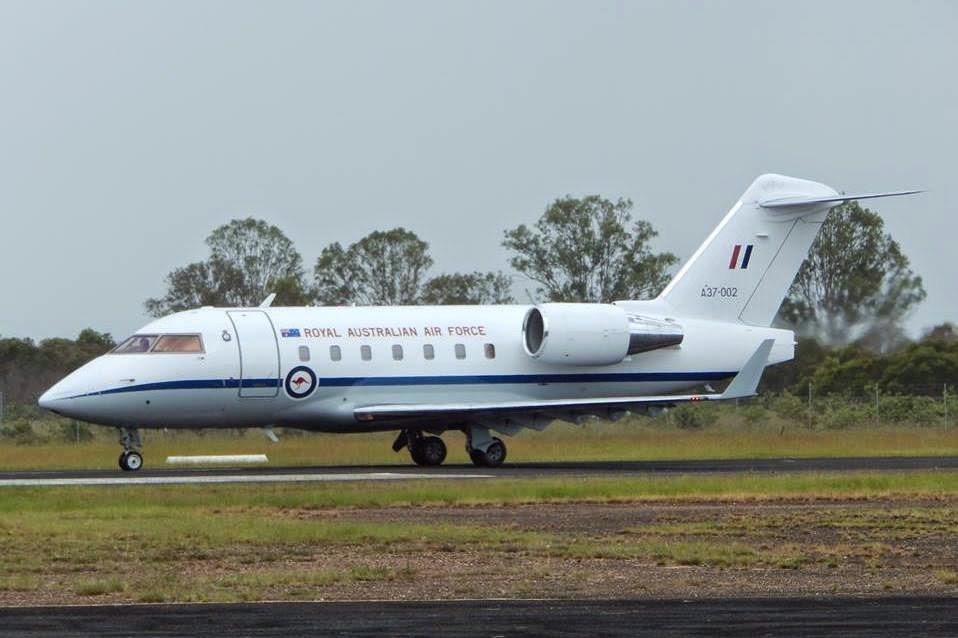 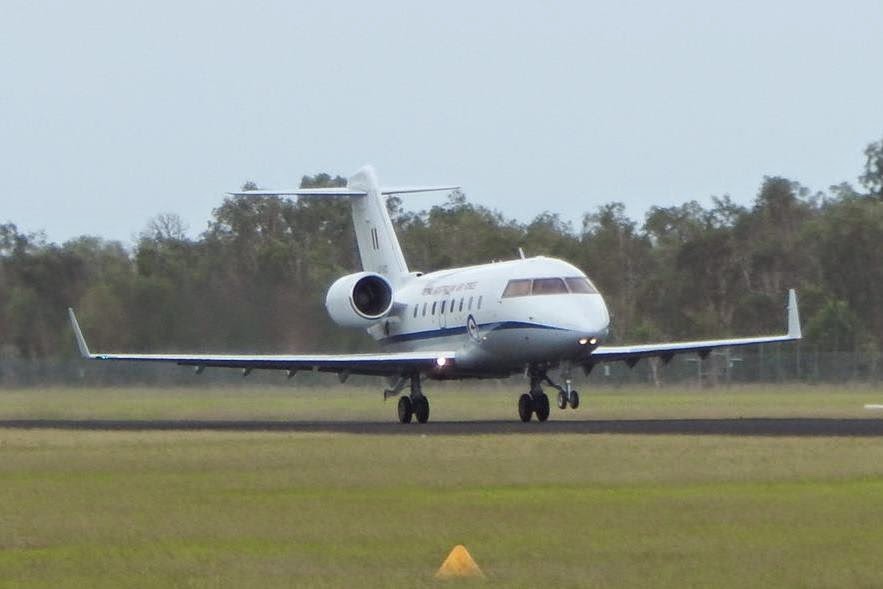 Another RAAF visitor into the Fraser Coast on Friday was RAAF Beech B350 Super King Air A32-675 which was heard descending into Bundaberg Airport as "Dingo 11".

Sincere thanks to David G from Maryborough Aviation Services who captured these great photos at Maryborough this morning!