Local plane spotters Kayanne H and Trevor H have been monitoring the airwaves around Rockhampton and decided to venture to Rockhampton Airport during the afternoon on Sunday 8 February and captured some great photos of a few great light General Aviation (GA) visitors.

Perhaps the nicest visitor was this sleek little Lancair IV-P VH-LWL which arrived from the Gold Coast and was captured later departing to the Sunshine Coast. 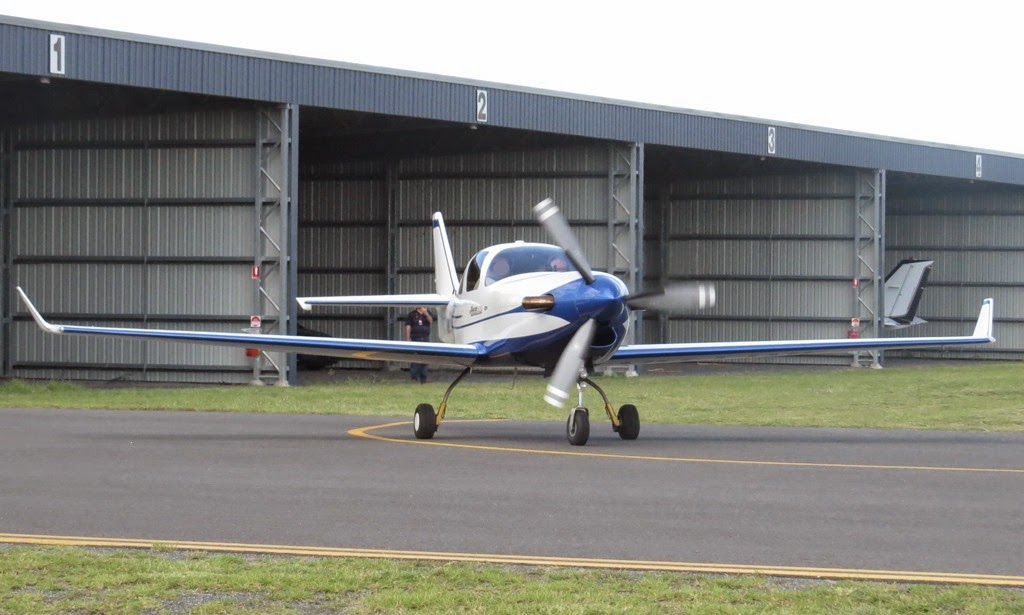 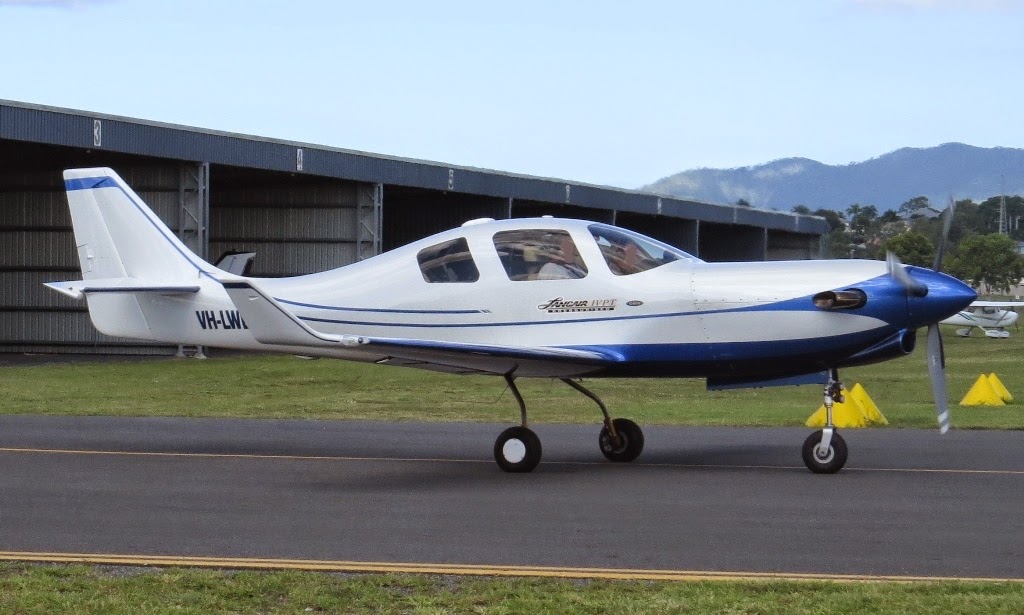 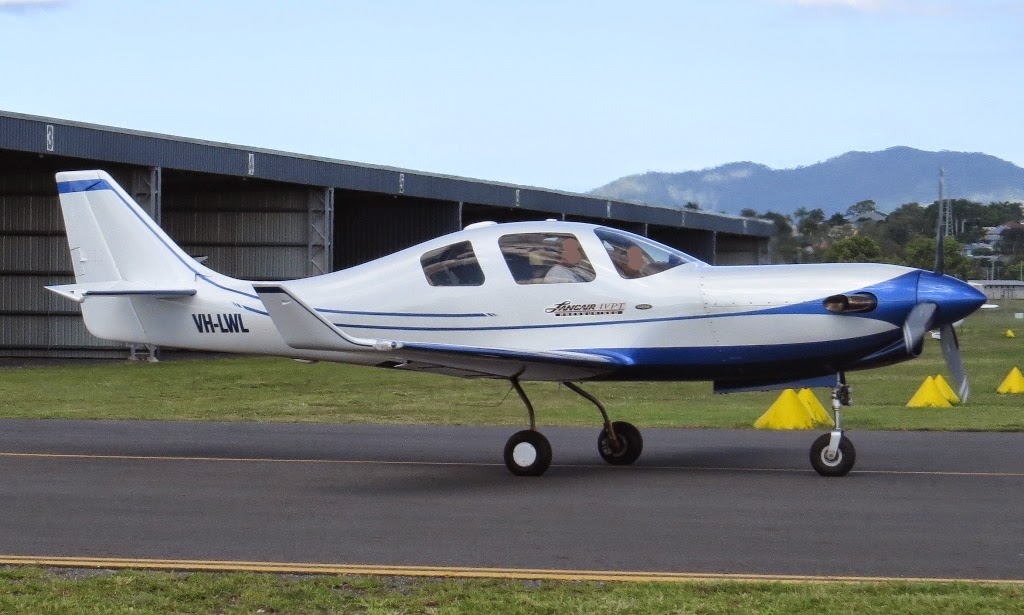 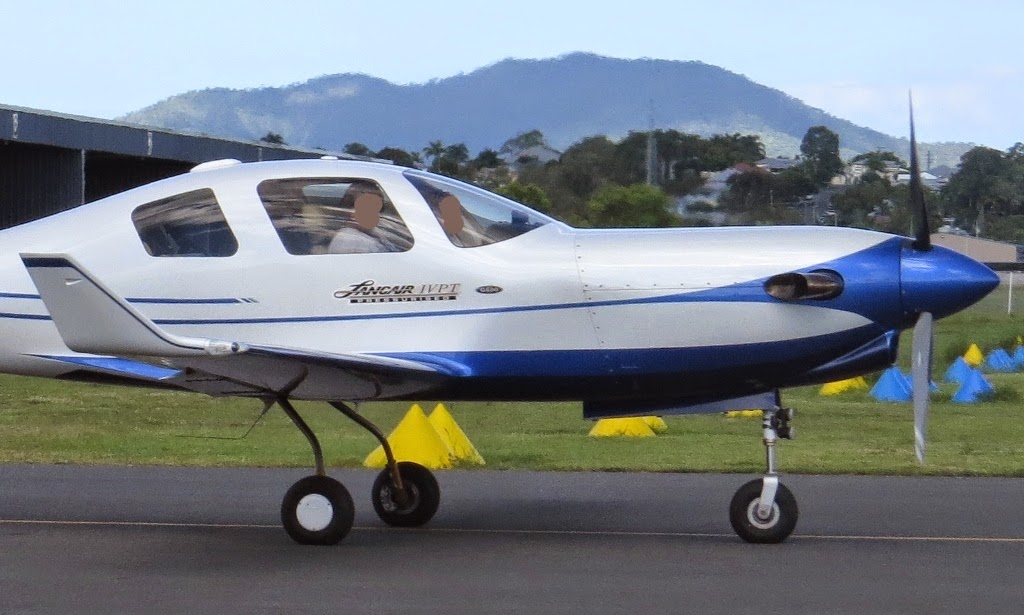 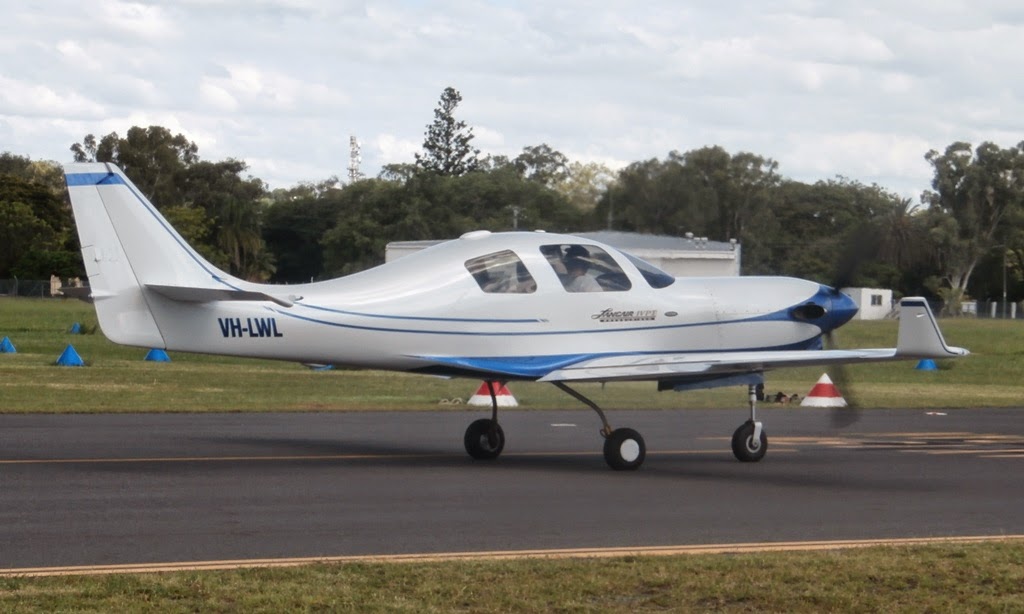 One of the more interesting visitors was Thompson Aviation Cessna 210L VH-THS. 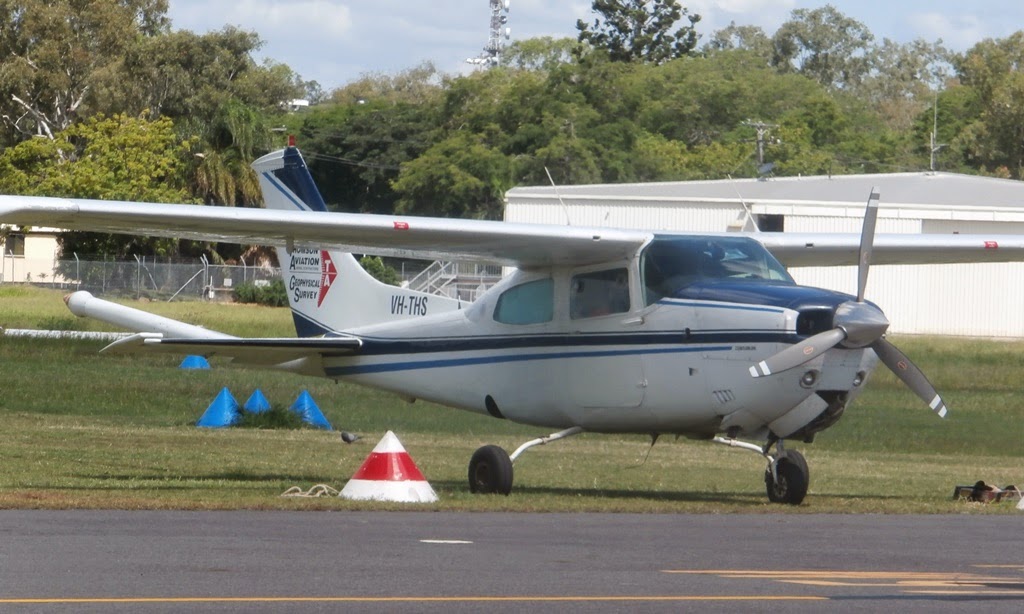 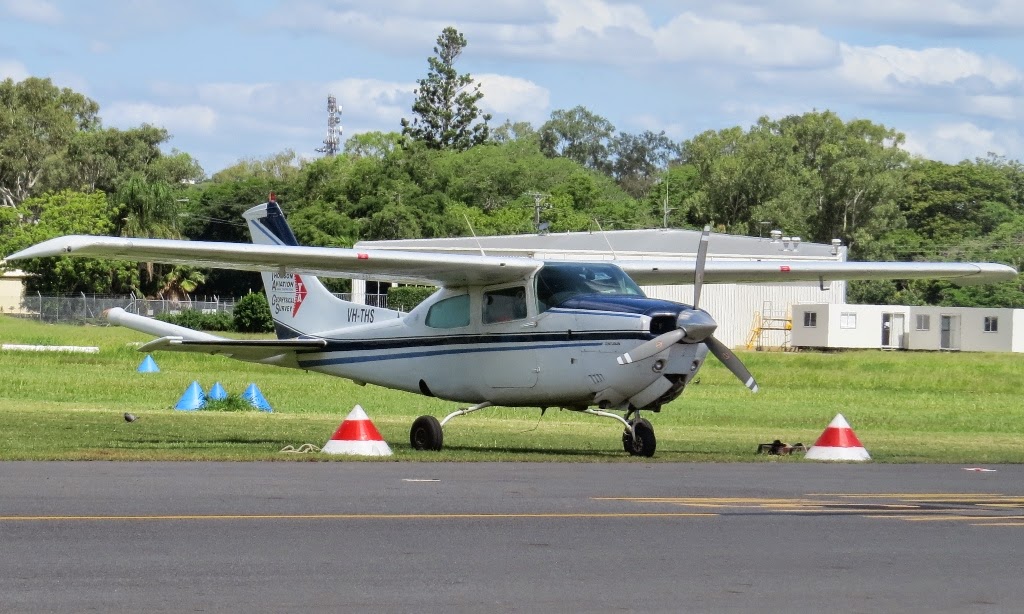 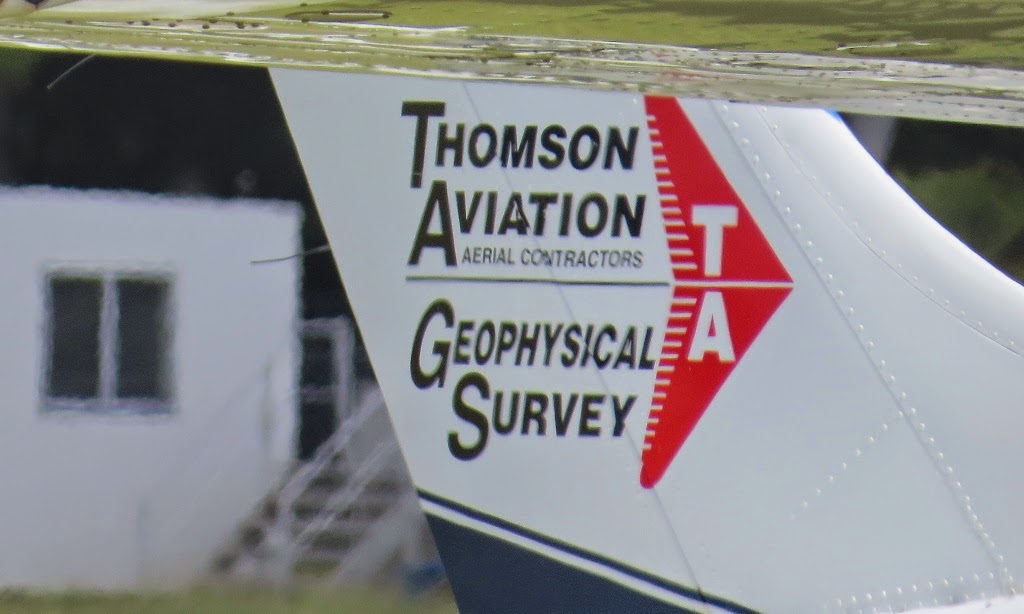 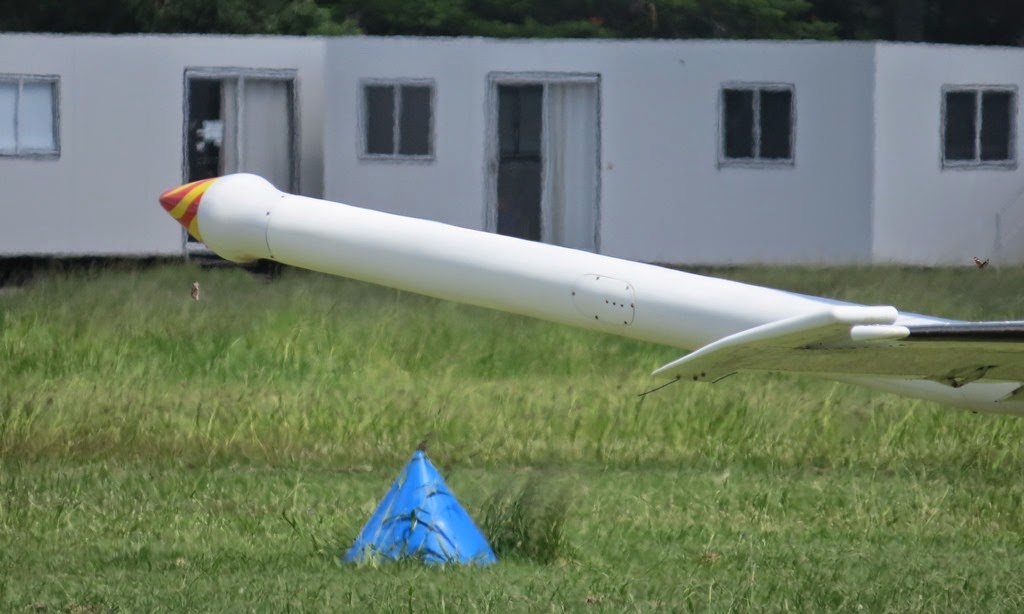 Clearly involved in geophysical surveying, VH-THS has a noticeable boom extending from the back of the aircraft.  Trevor reports that VH-THS has been working during the early to mid-morning most days over the last week-and-a-half in a location South-East of Rocky.  Of interest, VH-THS was spotted departing on another sortie during the afternoon of Sunday 8 February. 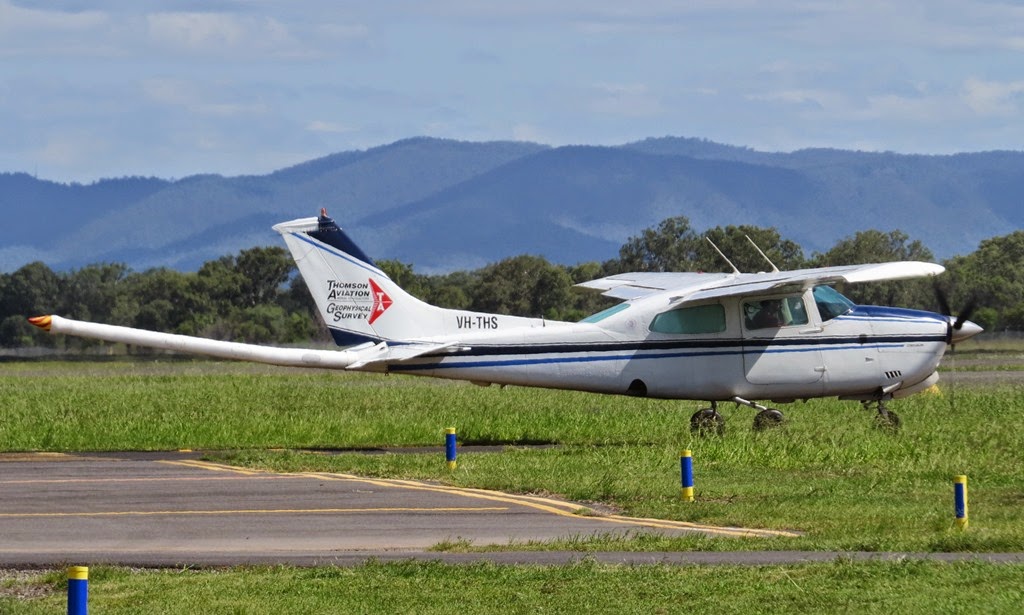 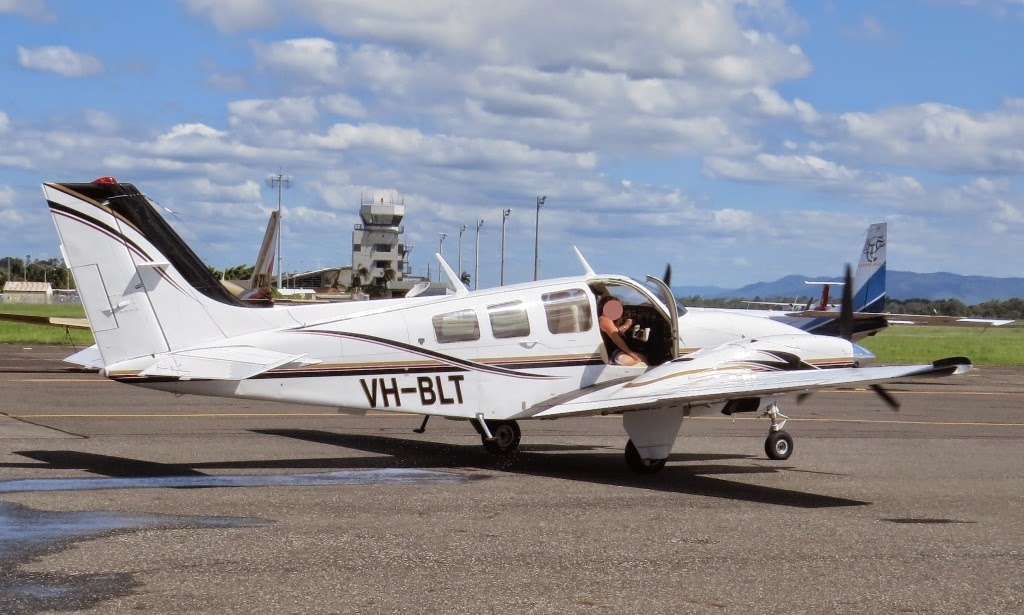 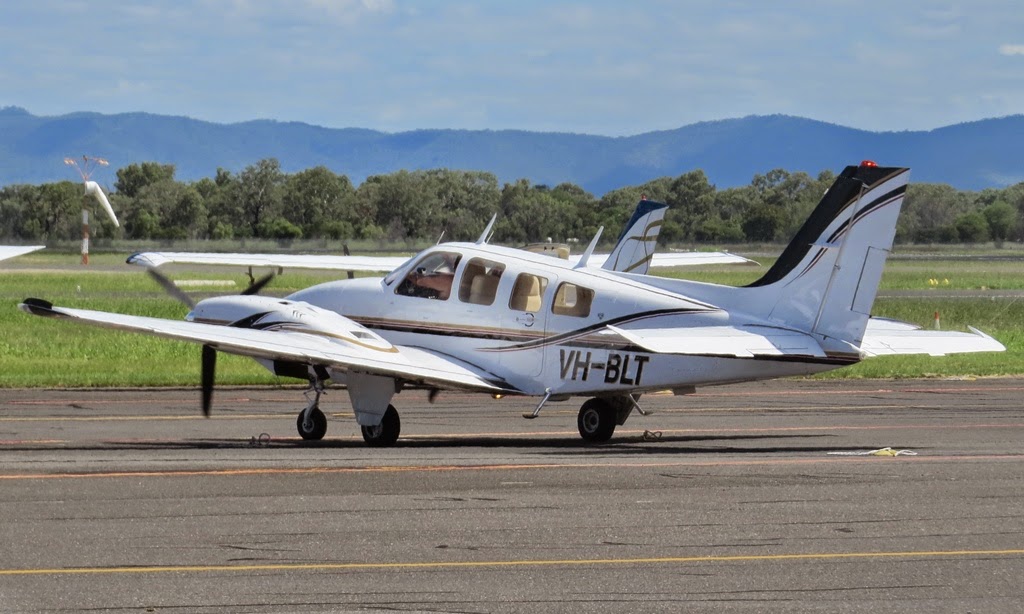 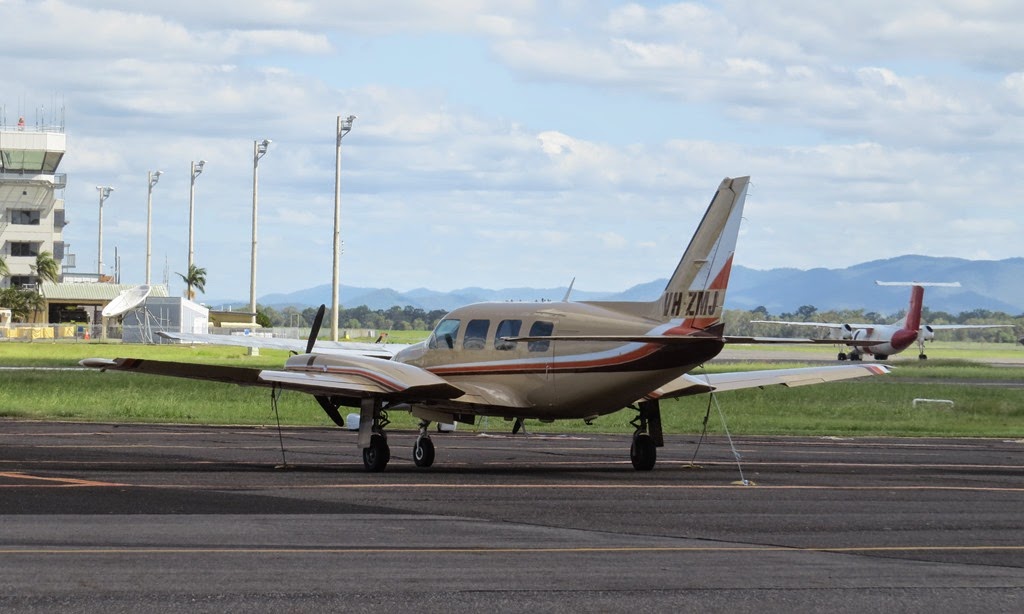 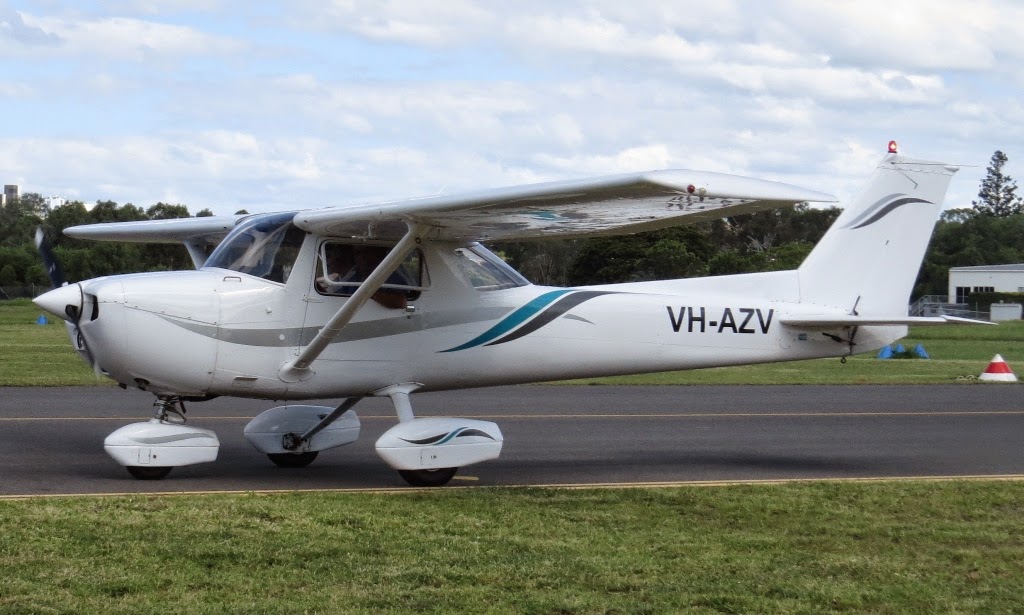 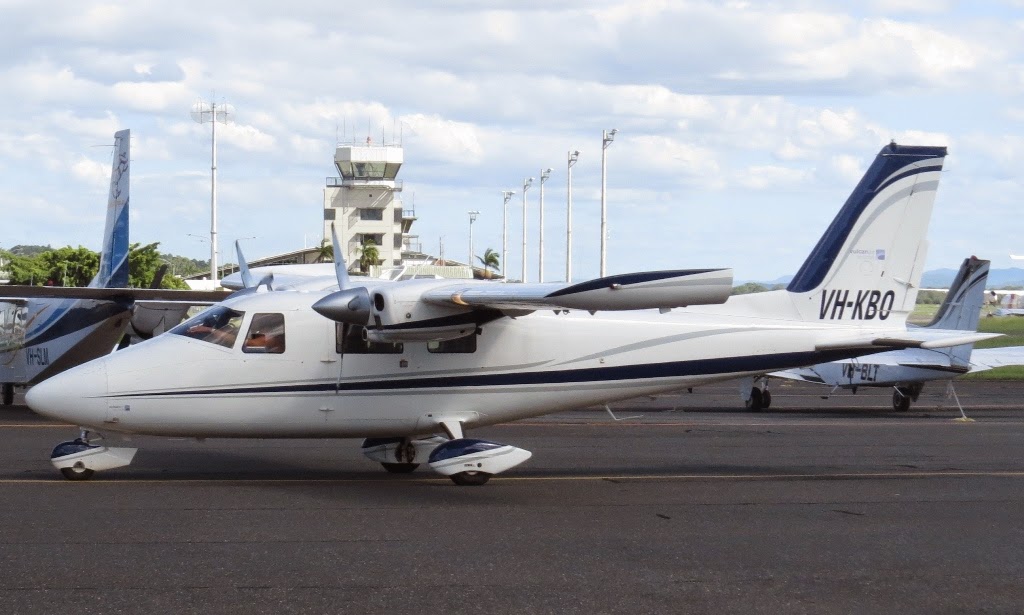 And locally-based Van's RV-6 VH-OOK was spotted just as it emerged from a bath! 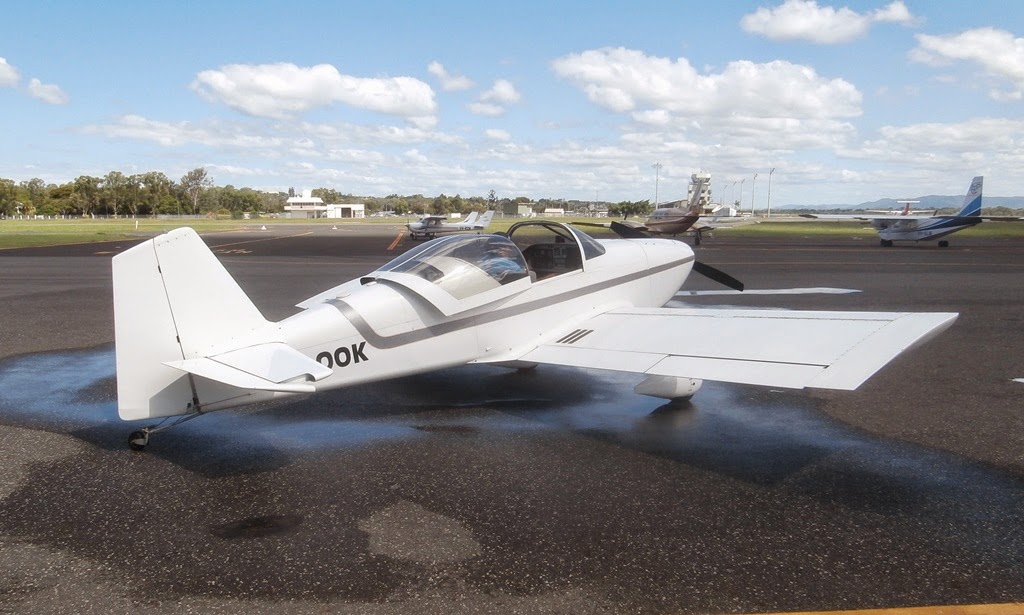 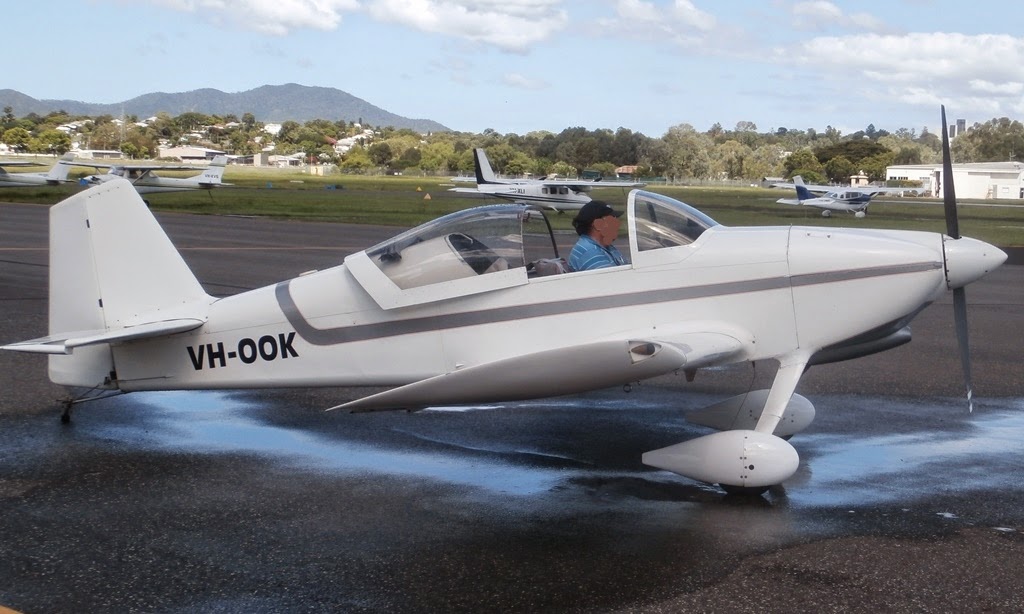 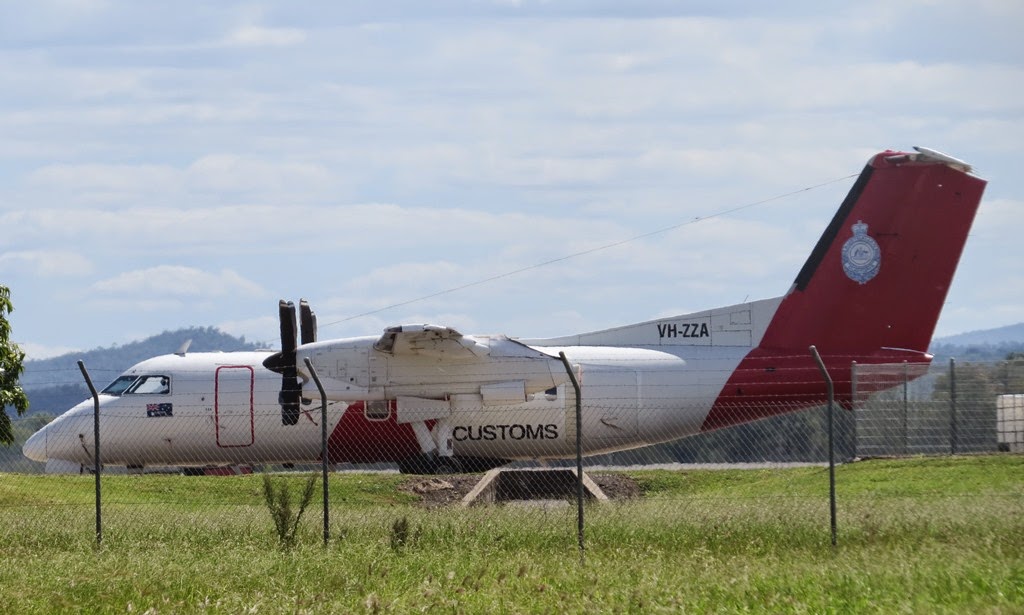 Sincere thanks to Kayanne and Trevor for capturing and sending through such a great selection of photos from a great Sunday afternoon of plane spotting!