Rockhampton Airport was again a hive of activity on Sunday 22 February with commercial flights resuming amongst a nice selection of visitors still coming and going to assist with the clean-up following Tropical Cyclone Marcia. 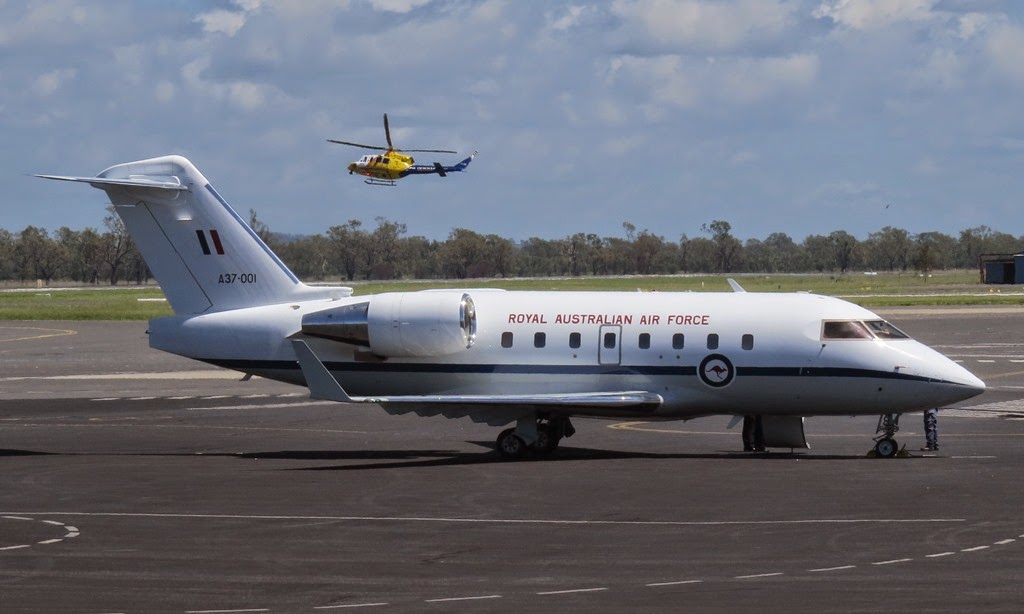 Local plane spotter 'IAD' popped out briefly to Rocky Airport and captured a photo of some of the remaining damage around the Airport - the flood-waters had dropped and the terminal was operational albeit without air-conditioning and food/drink service.  Operations however, were confined to the daylight hours due to the Runway lighting being unserviceable due to the power outages. 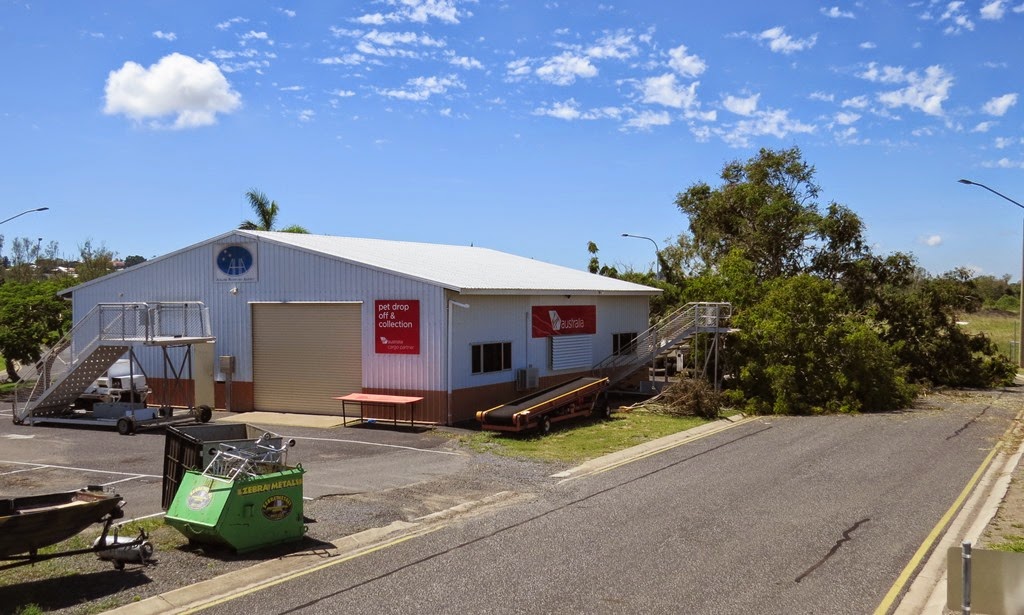 Of the aircraft to visit, Royal Australian Air Force (RAAF) Canadair CL-600-2B16 Challenger 604 bizjet A37-001 called into Rockhampton from Maryborough where it collected Deputy Prime Minister Warren Truss who inspected the damage to the beef capital. 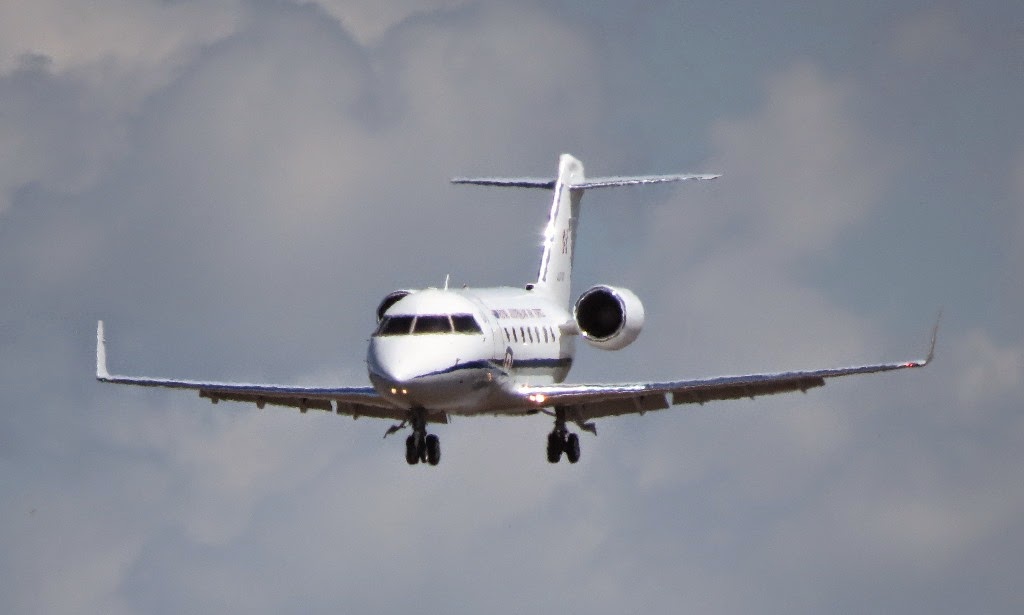 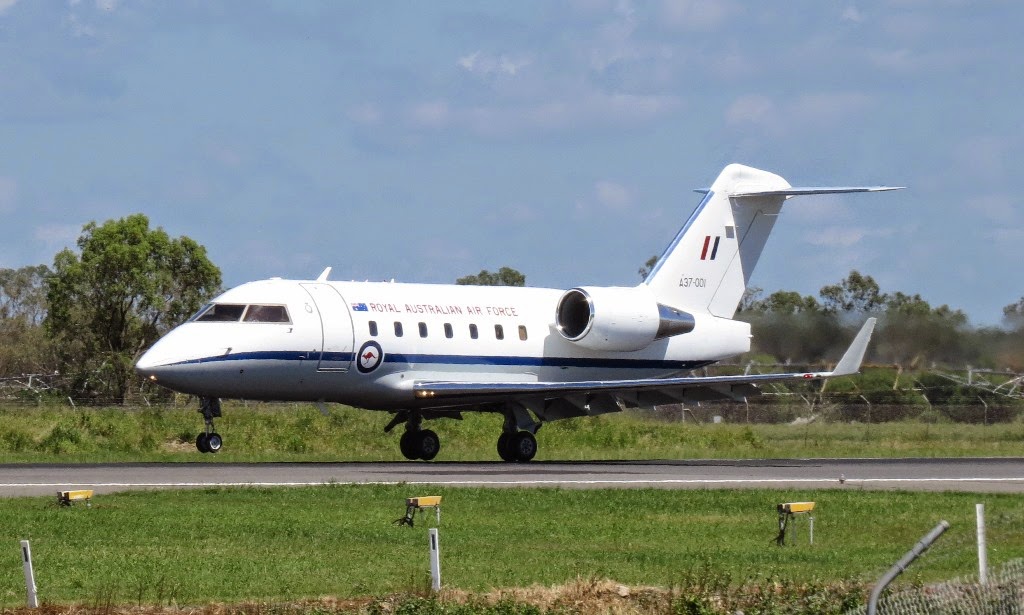 RAAF Beech B350 Super King Air A32-675 was also noted in the skies around Rockhampton.  It is believed that A32-675 - flying as "Dingo 26" - performed several circuits at Rockhampton Airport after flying down from Townsville.  It departed Rocky to Amberley.

Another bizjet in the form of the Queensland Police Service (Airwing) Cessna 560 Citation Ultra VH-PSU called in twice on Sunday 22 February - both times from and back to Brisbane.  'IAD' captured fellow Police Cessna 208 Caravan VH-PSY as it remained parked on the Rockhampton Airport apron. 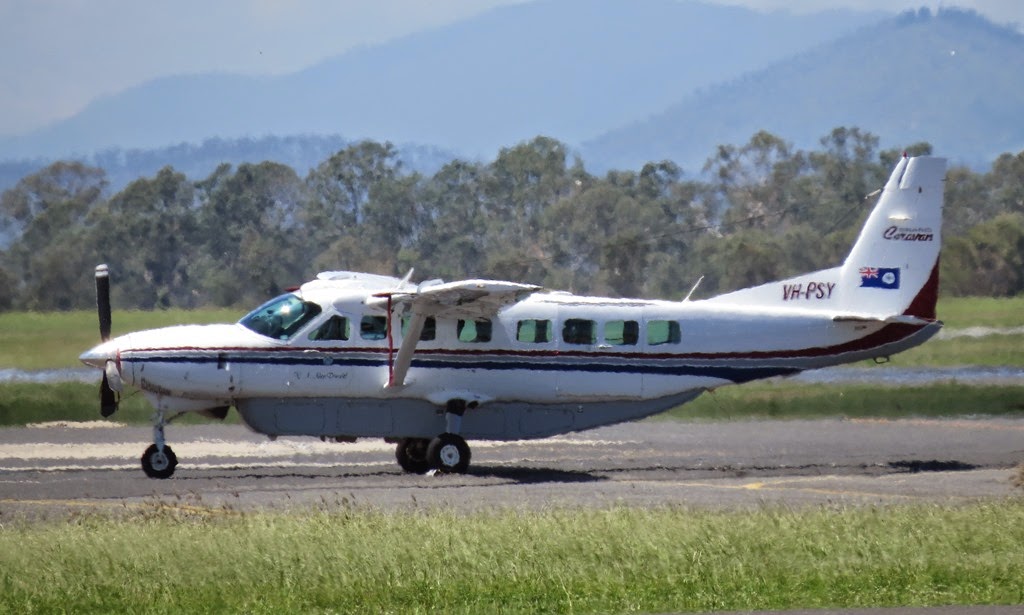 One other police aircraft - Eurocopter (MBB) BO-105 CBS-5 helicopter VH-NVK - was noted flying over flooded areas around Biloela before it was noted landing at Rockhampton Airport.  It was heard to be using the radio callsign of "Polair 42". 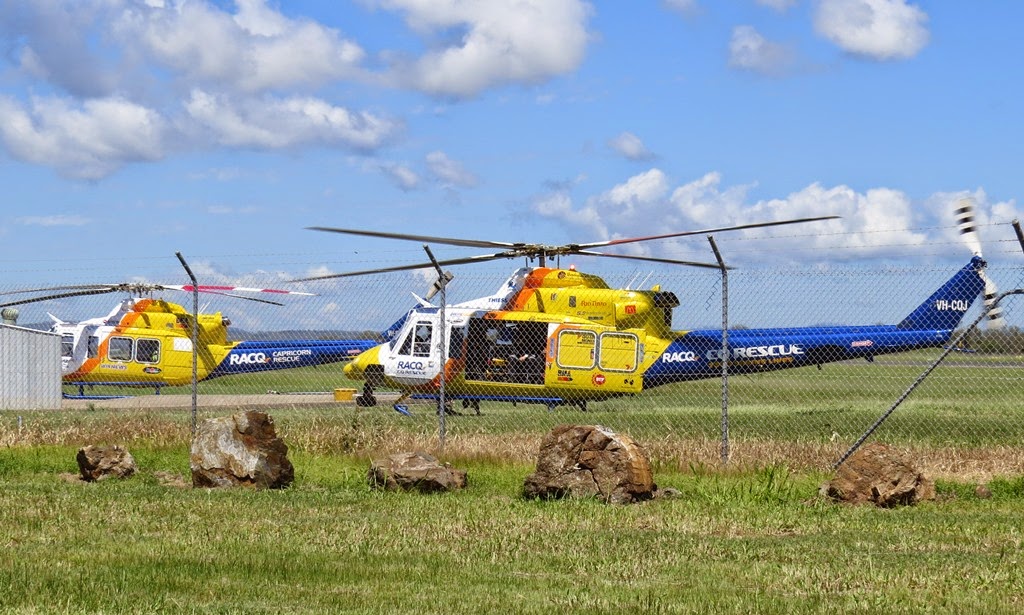 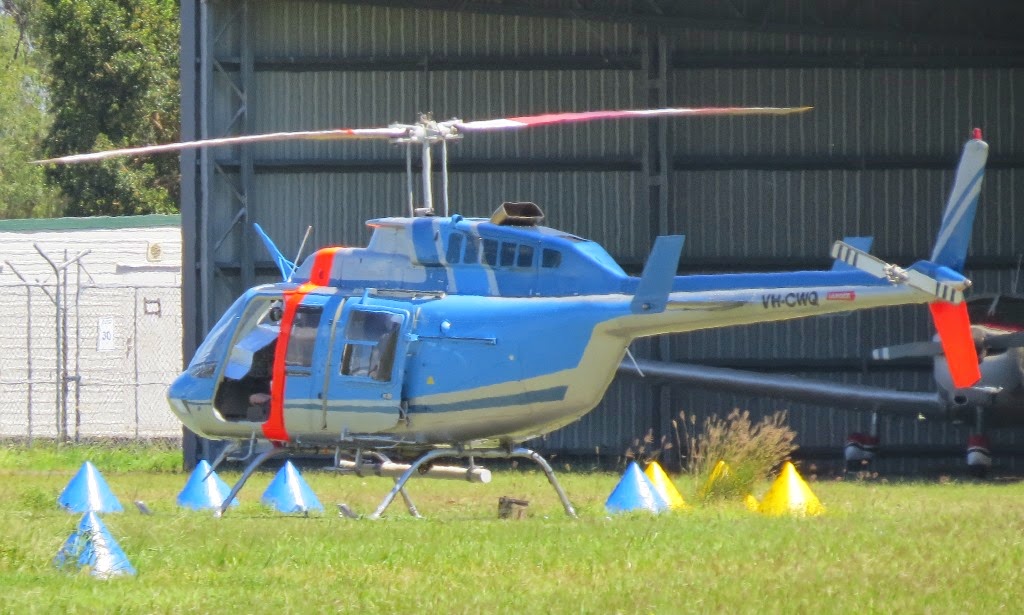 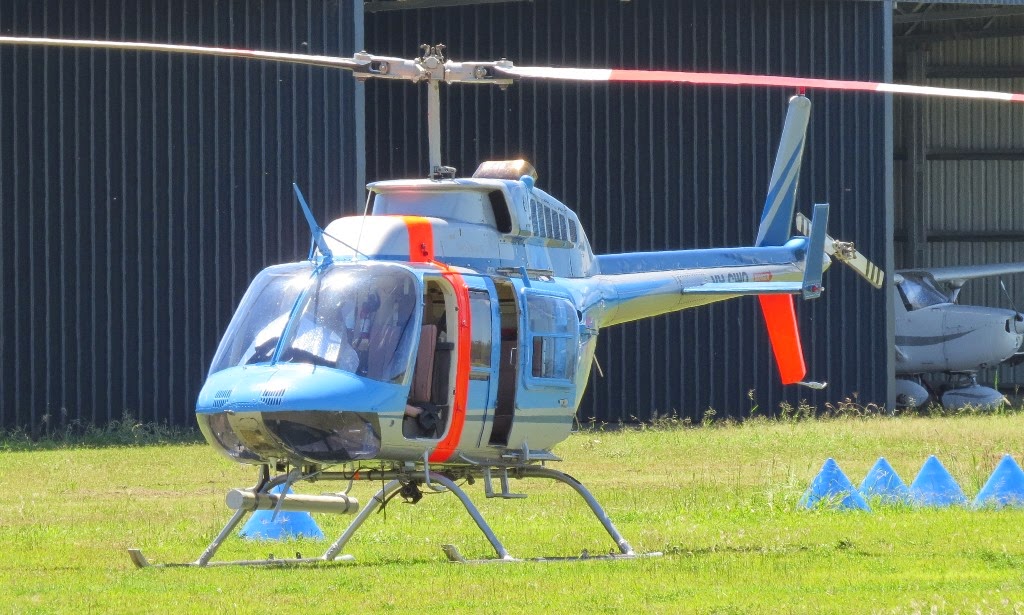 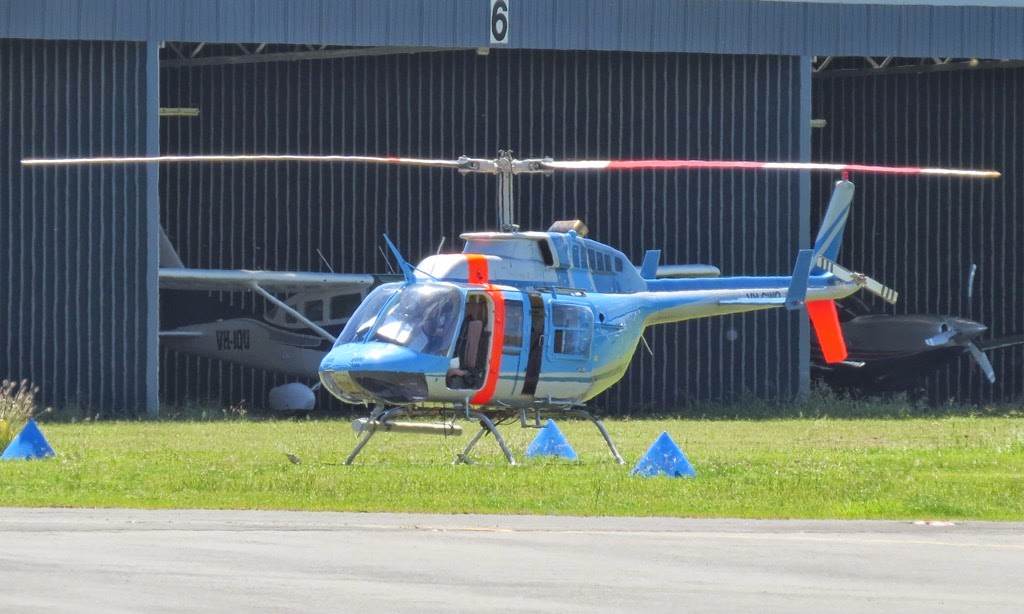 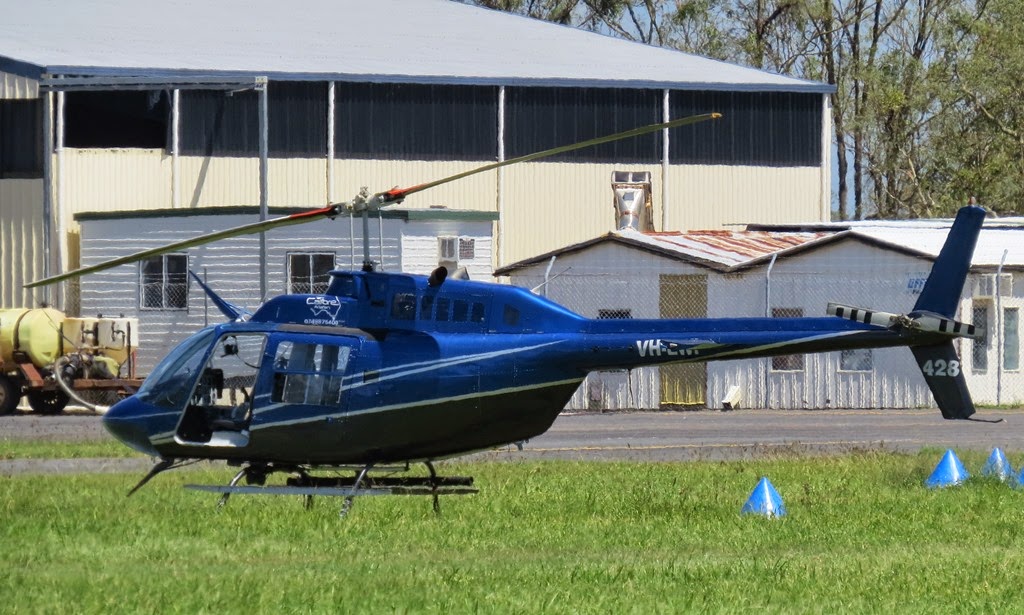 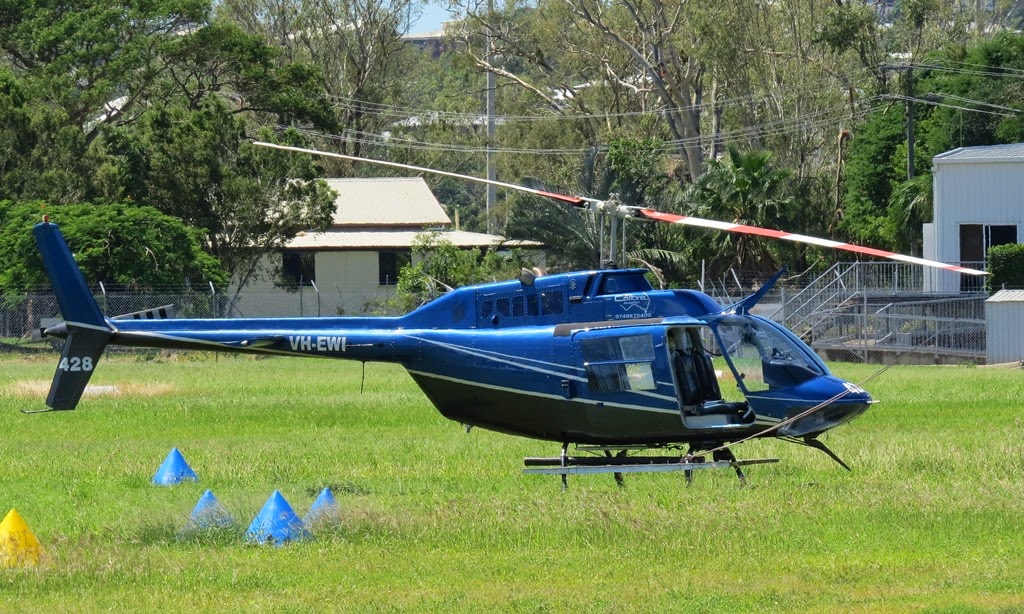 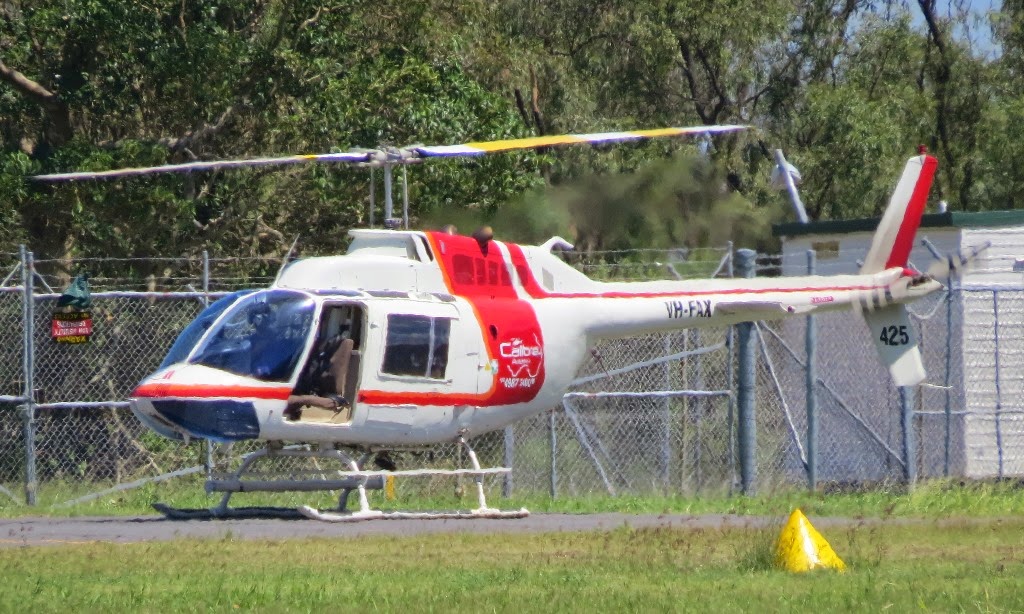 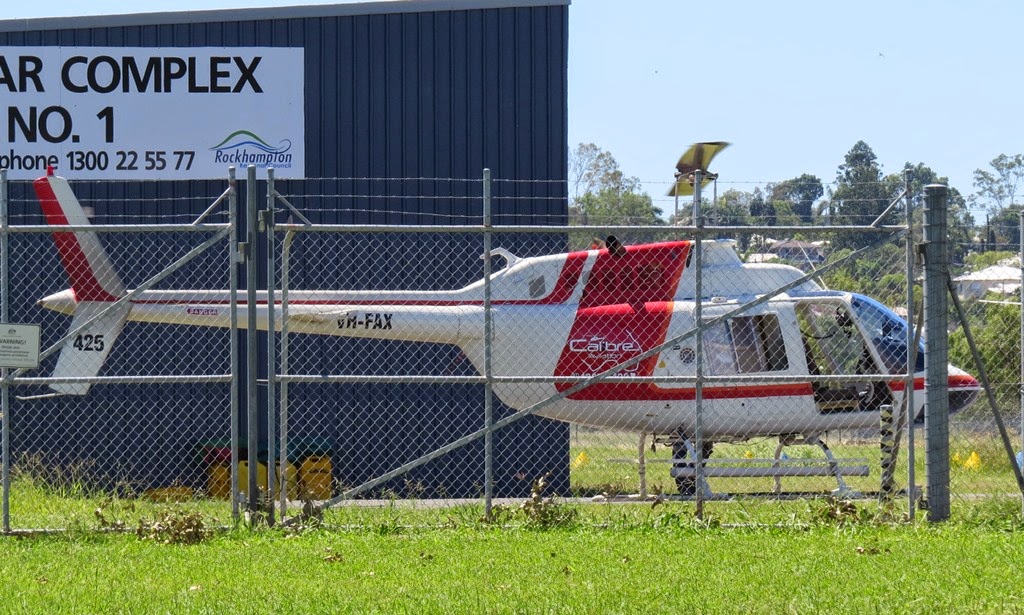 Mackay-based Whitsunday Helicopters Eurocopter AS.350B2 Squirrel helicopter VH-DBJ was spotted nearby to its former stable-mate VH-HBZ which is now operated by Stirling Helicopters of Theodore. 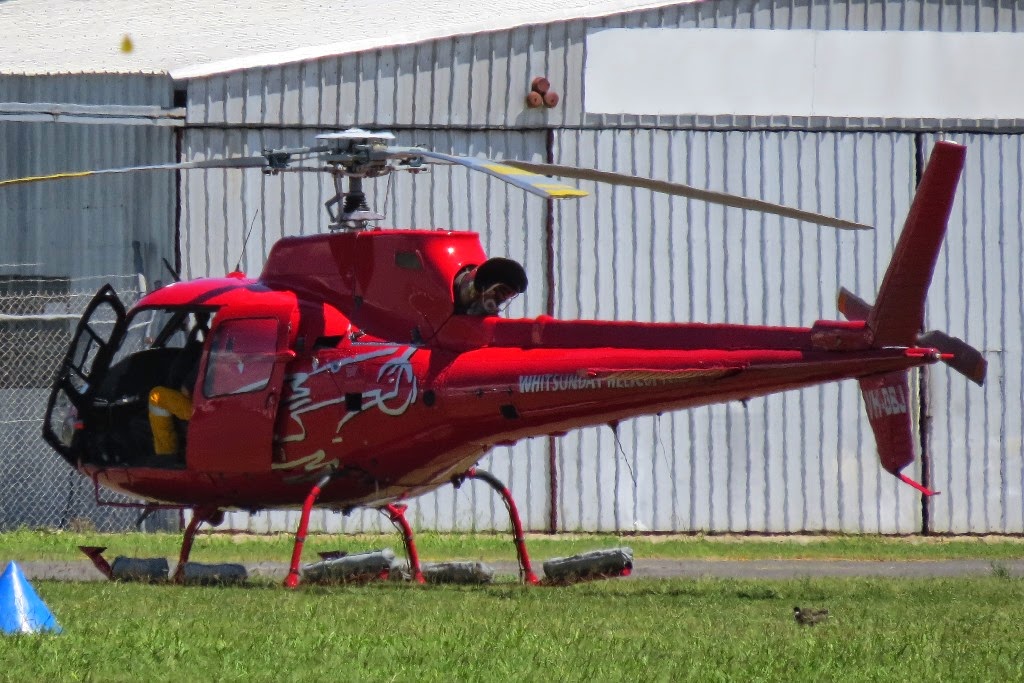 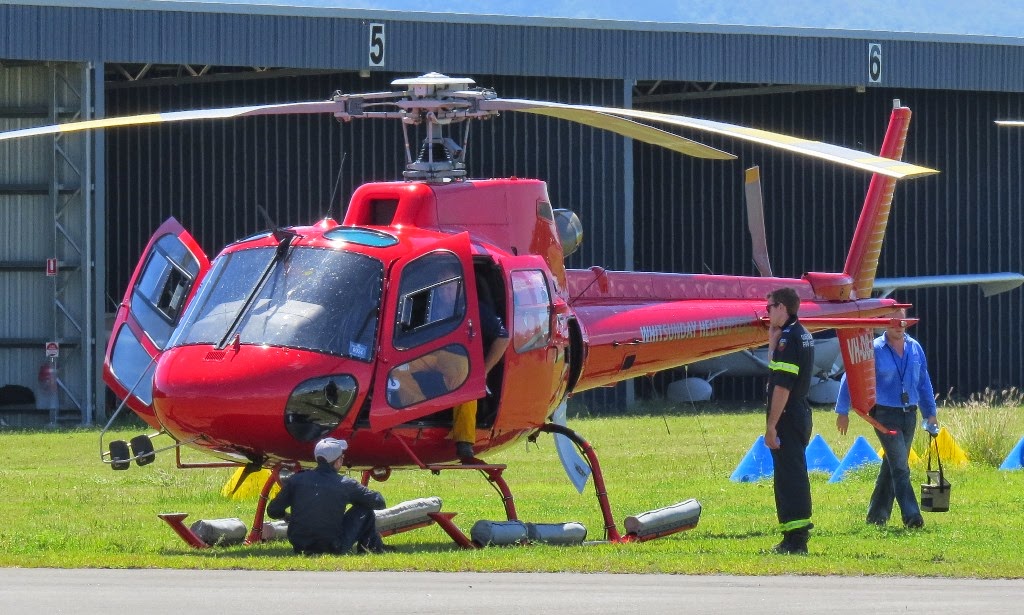 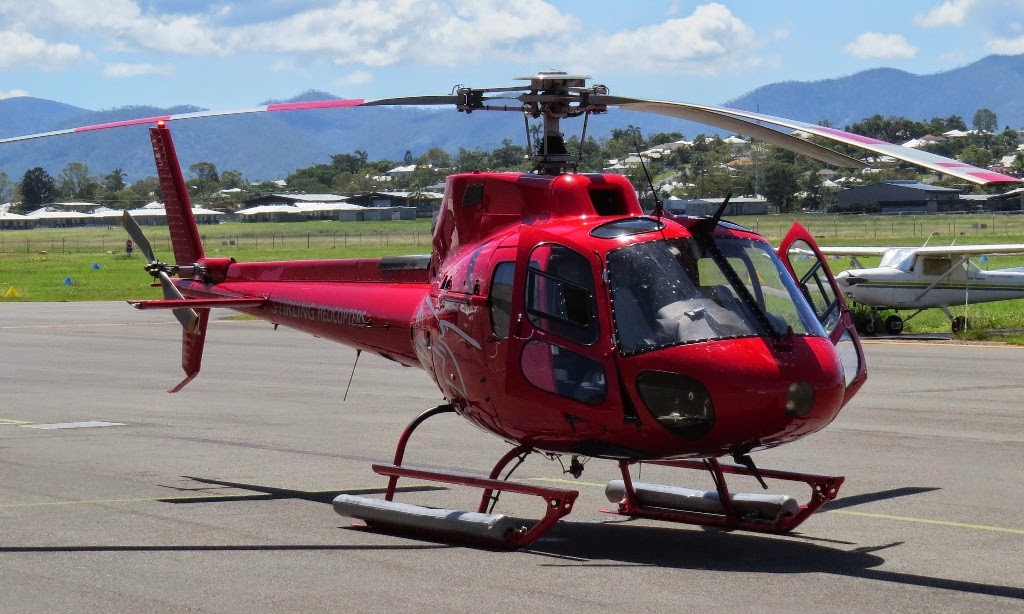 One interesting commercial movement into Rockhampton Airport on Sunday 22 February was QantasLink (Cobham Aviation) Boeing B717-200 VH-YQT which operated the scheduled QJE1742/1743 from and back to Brisbane.  Notably, this particular B717 is one of five in a 2-class configuration with 110 seats, along with Q-Streaming - Qantas' wireless entertainment system.

Handel Aviation Cessna 210 VH-TEY which was noted performing a high-level and high-resolution photographic survey flight over Yeppoon before landing back at Gladstone.\

Finally, one slight correction to the last Rockhampton Airport Blog post, the Hinterland Aviation Beech B200 King Air VH-HLJ which was due to call in late on Saturday 21 February actually landed at Mackay and called in to Rocky early on Sunday 22 February before departing to Cairns as "Hinterland 770".