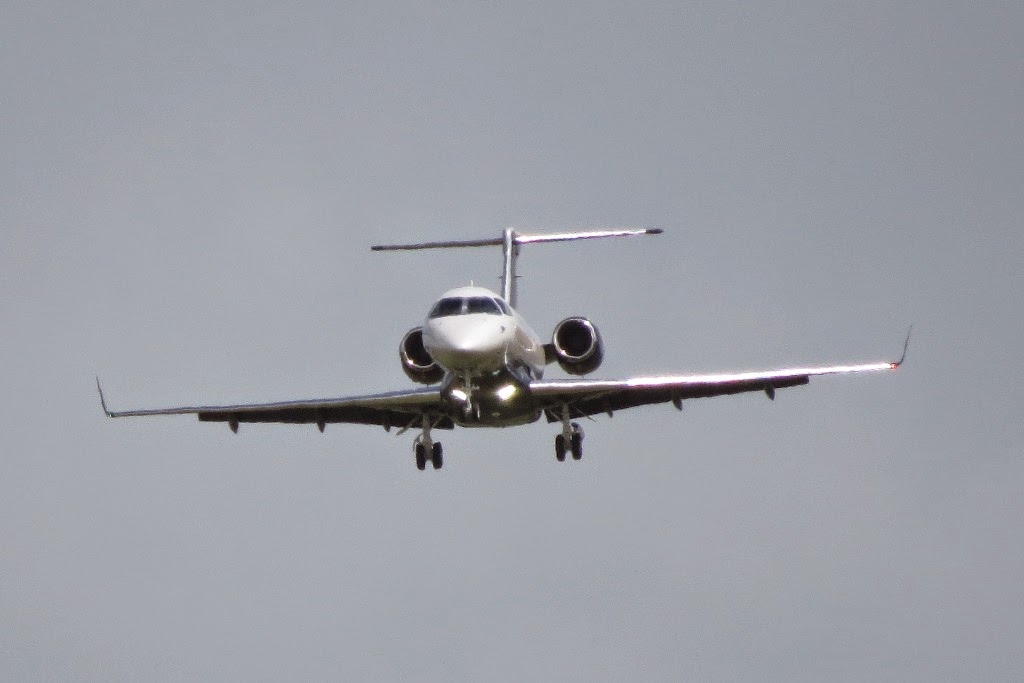 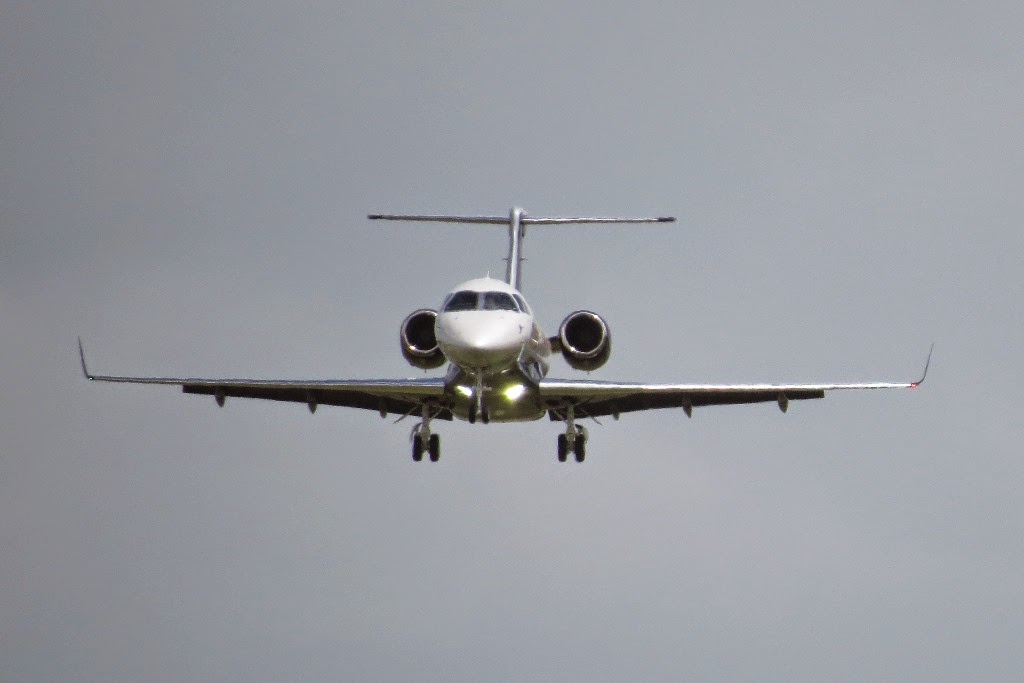 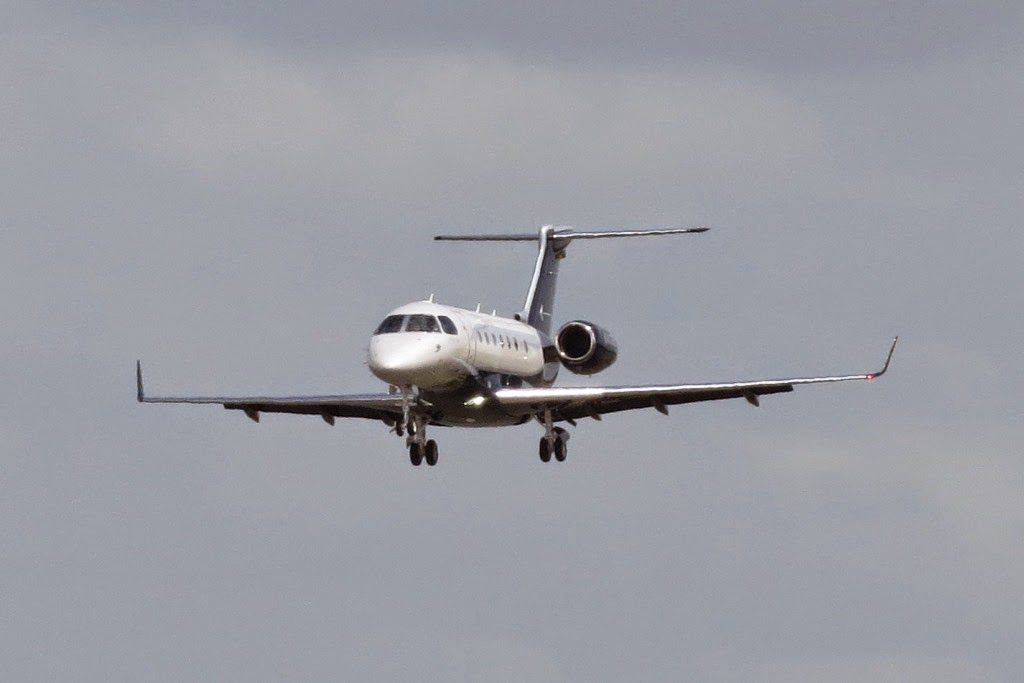 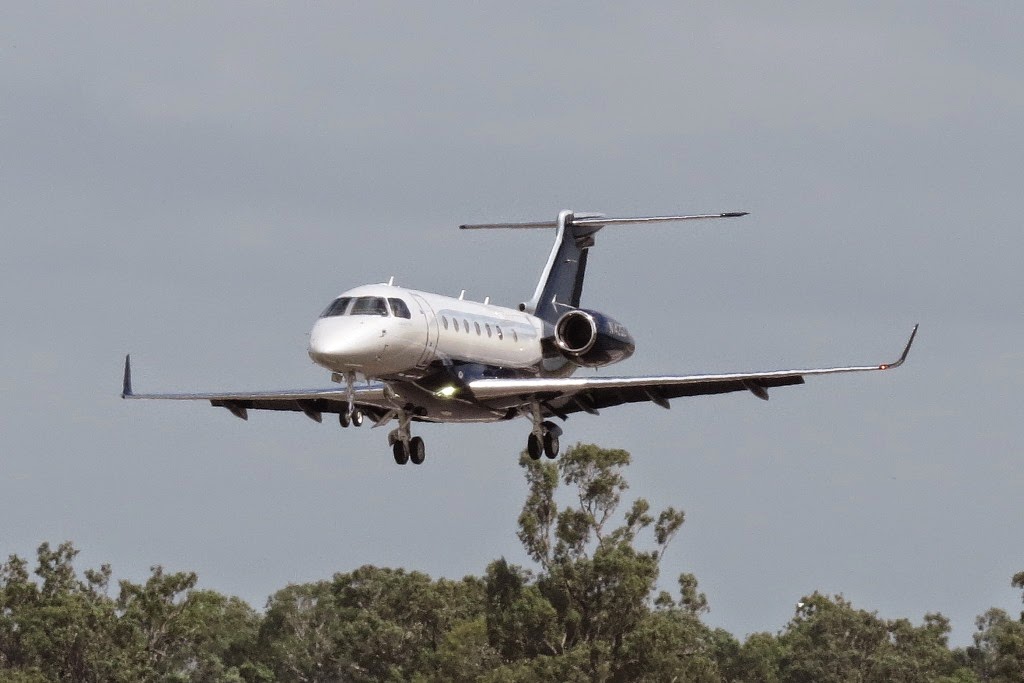 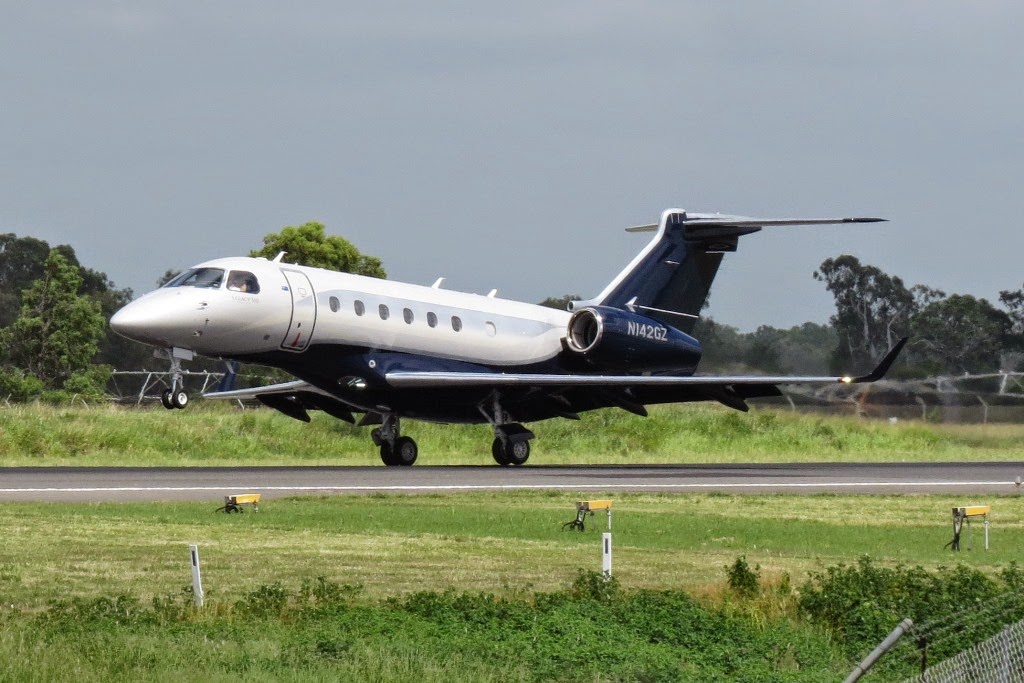 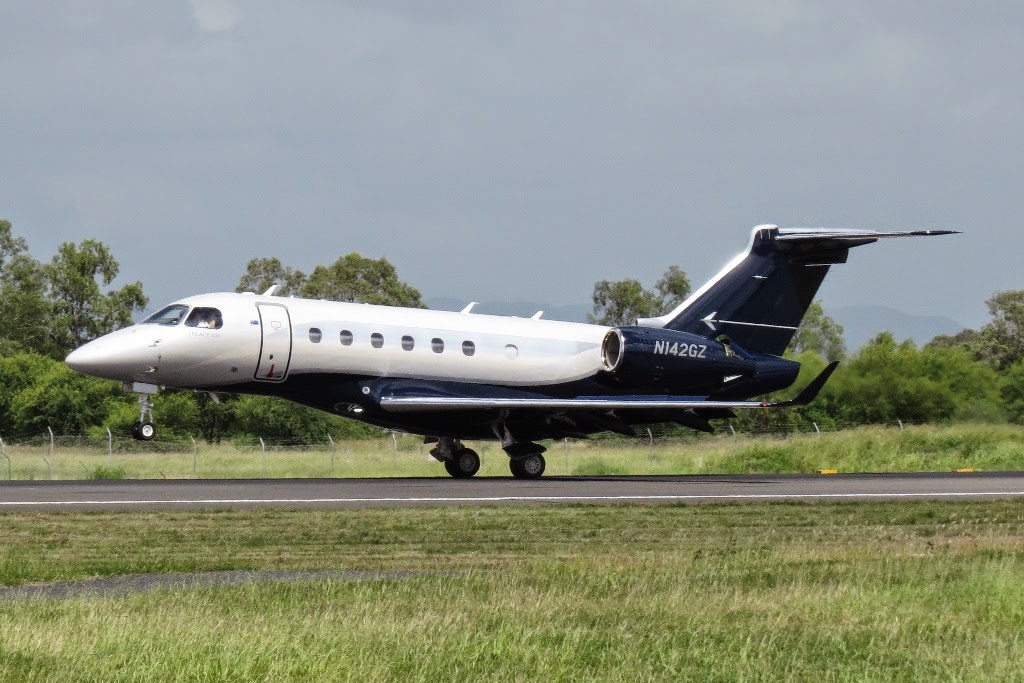 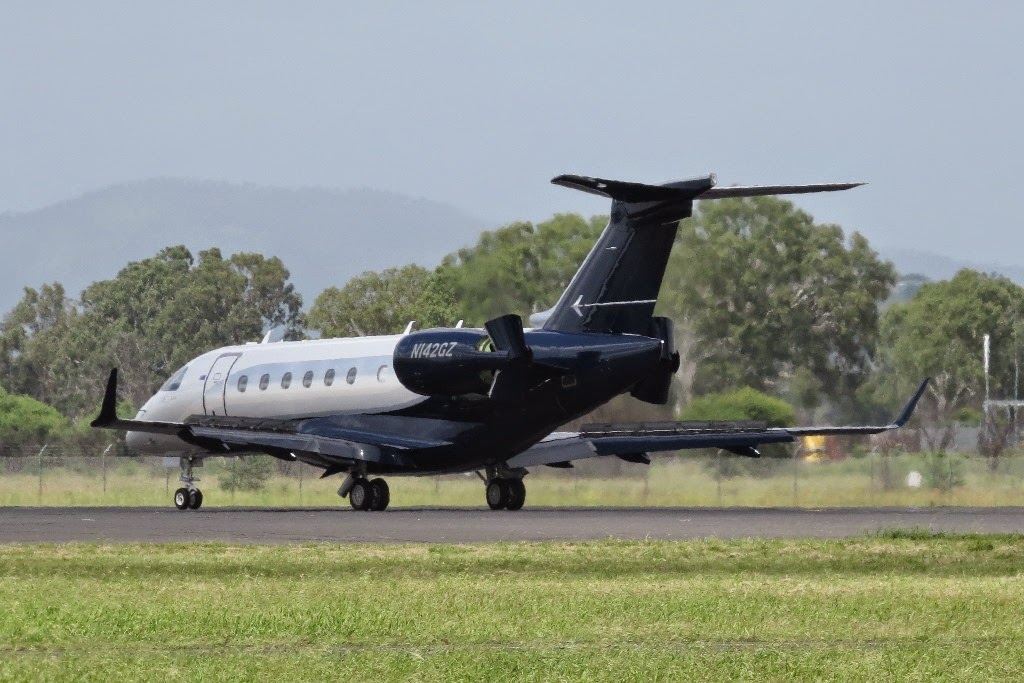 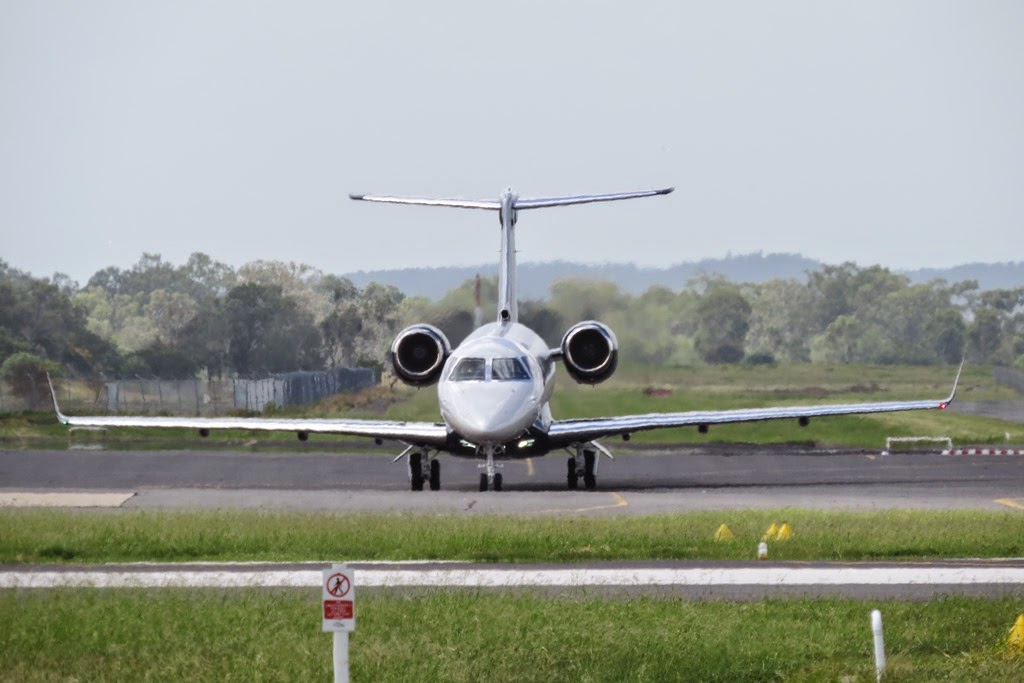 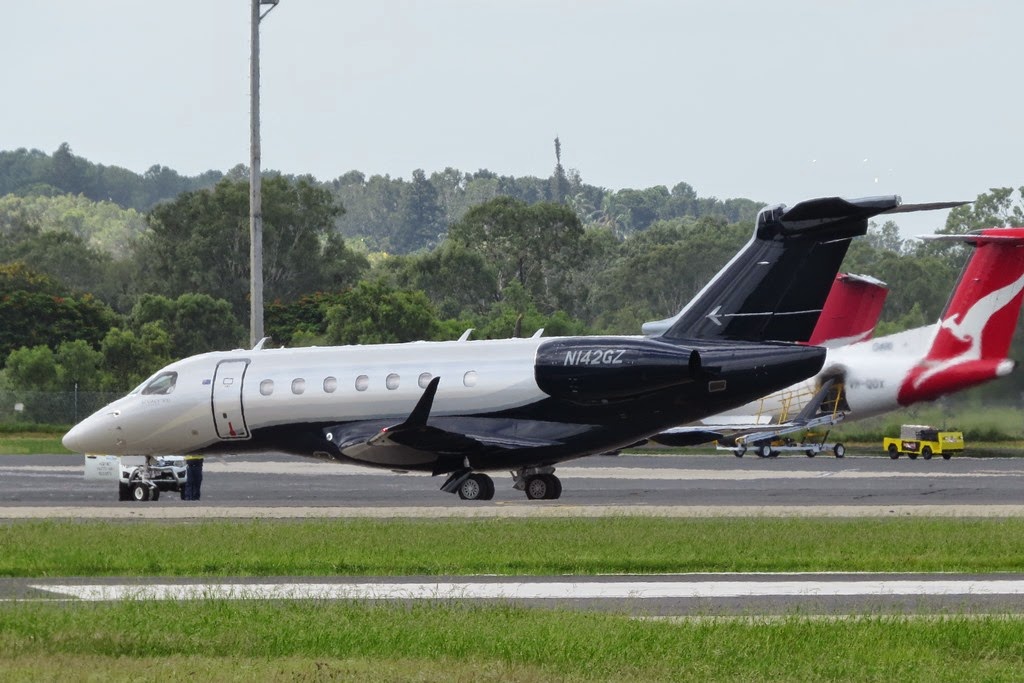 He reports that it was parked with engines running for around five minutes before departing back to Mackay. 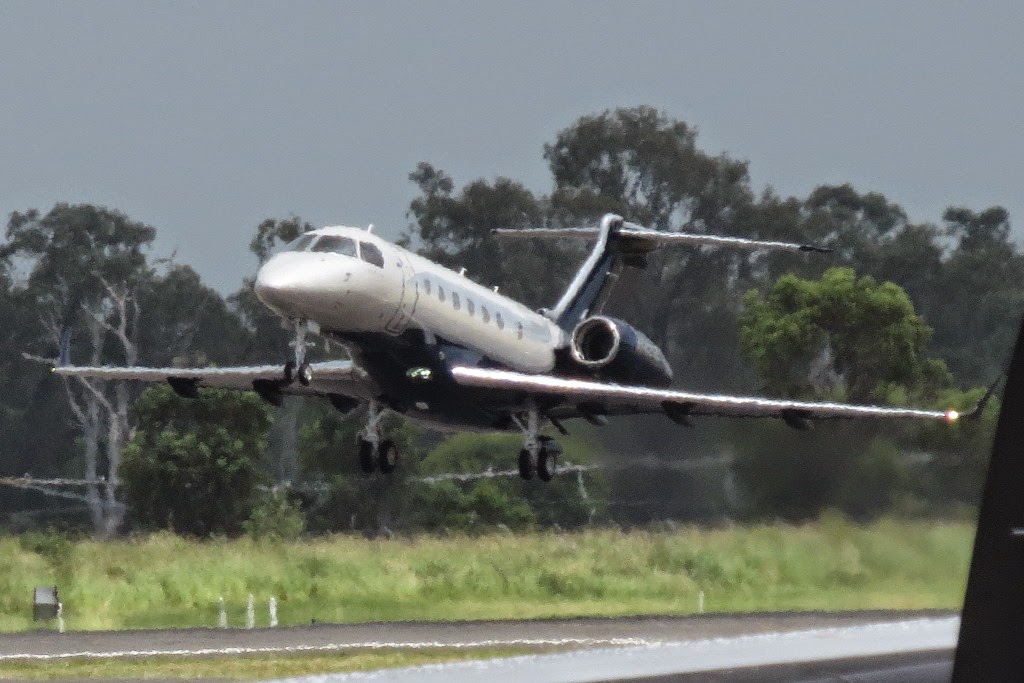 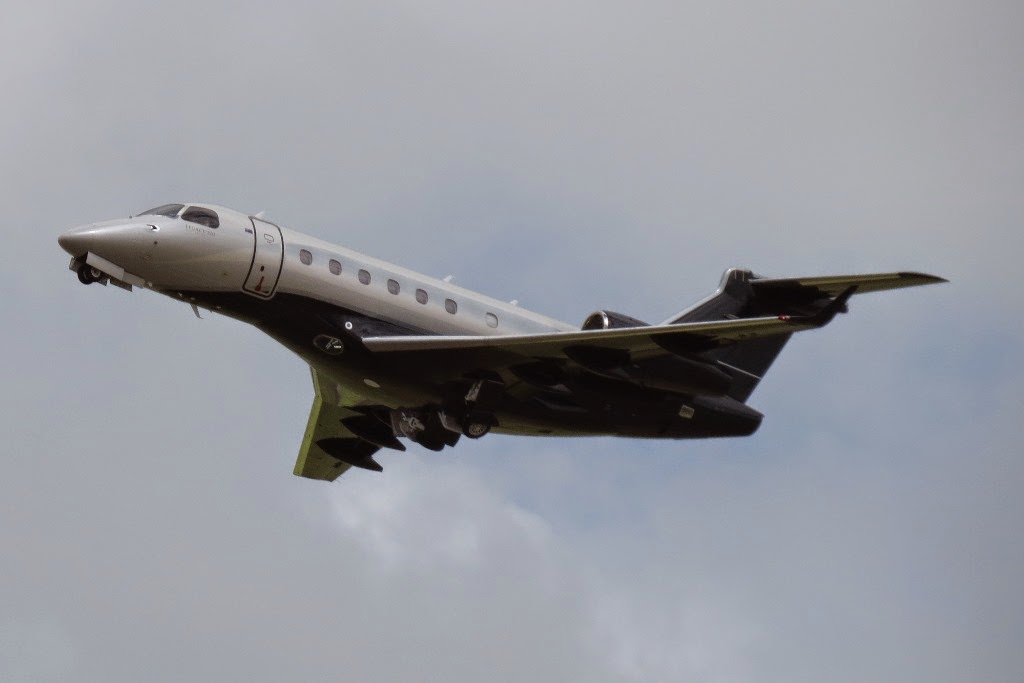 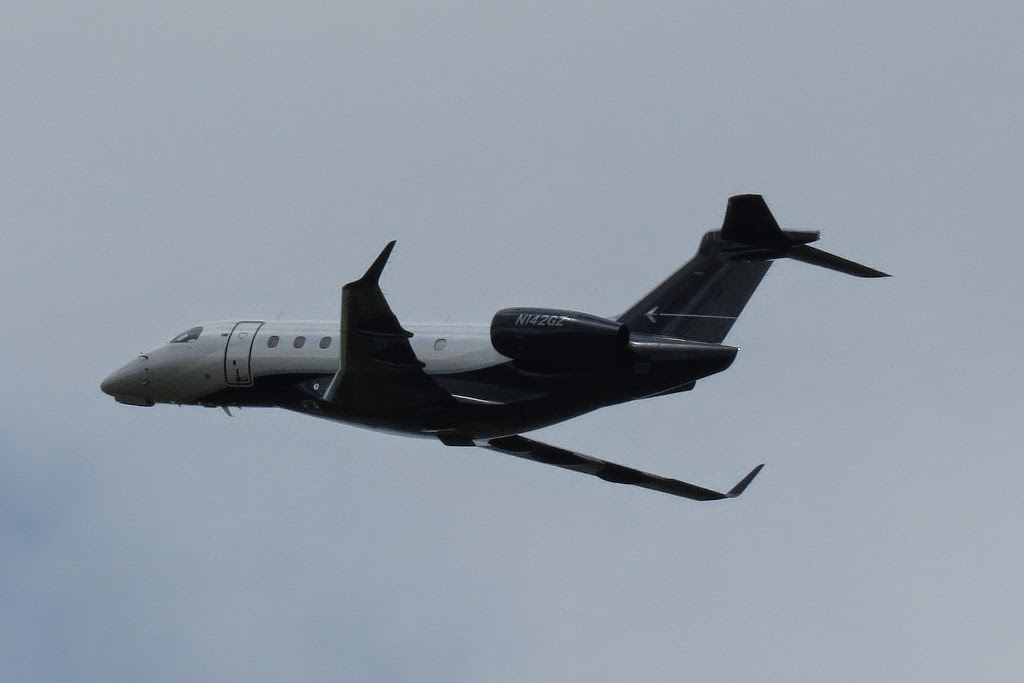 He also heard that the aircraft will be on display at The Australian International Airshow 2015 at Avalon Airport.

Sincere thanks to 'IAD' for his efforts in capturing these great photos and then sending them through!