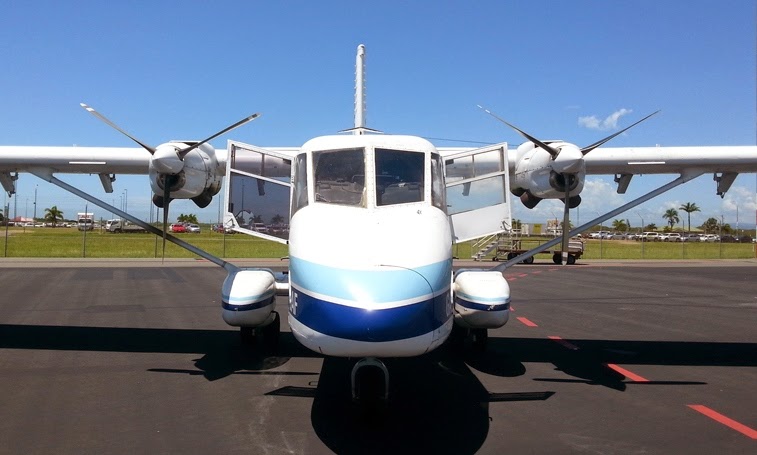 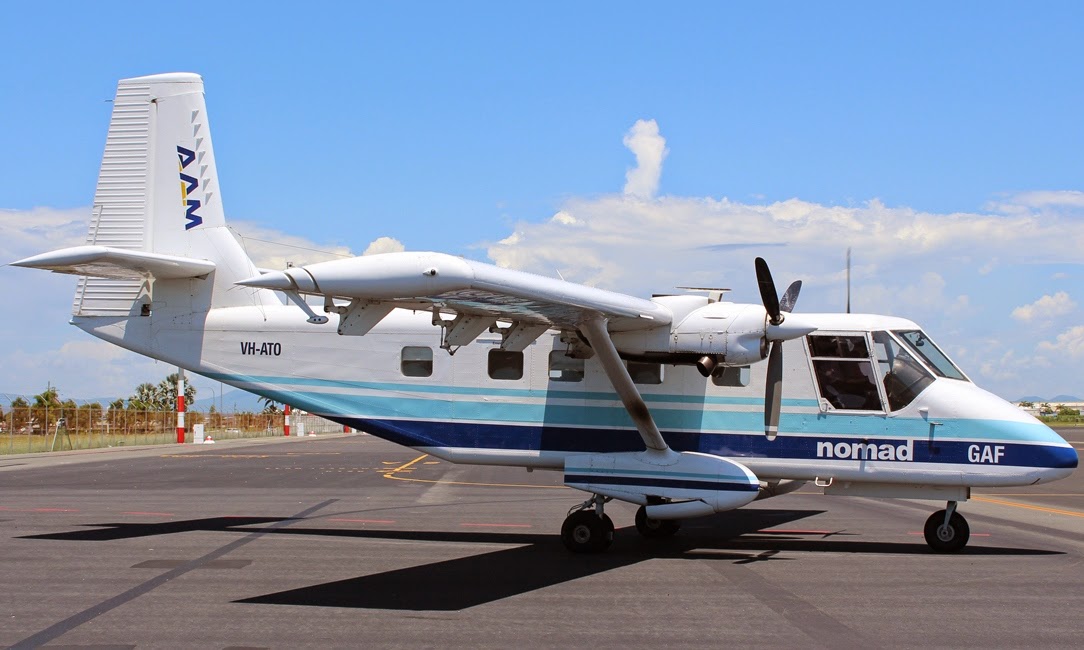 VH-ATO - which is registered to Bayswater Road Aerial Surveys / Australian Aerial Mapping - was believed to have arrived from the North. 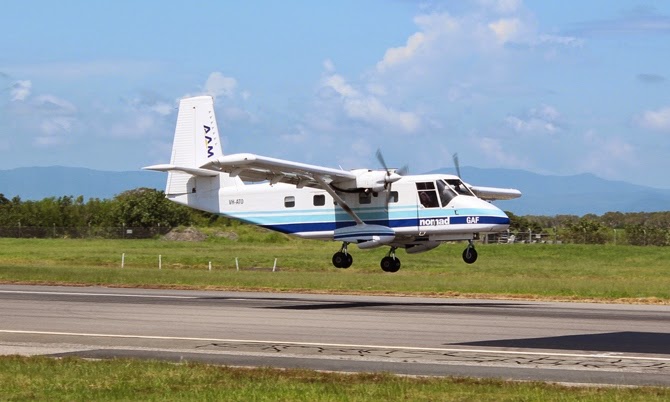 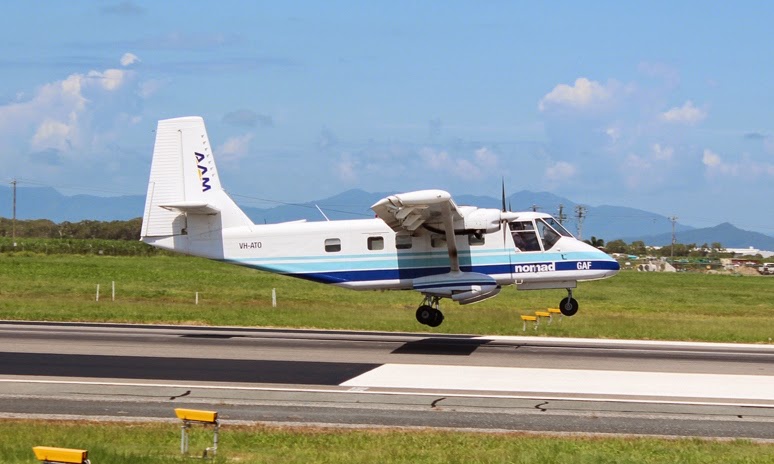 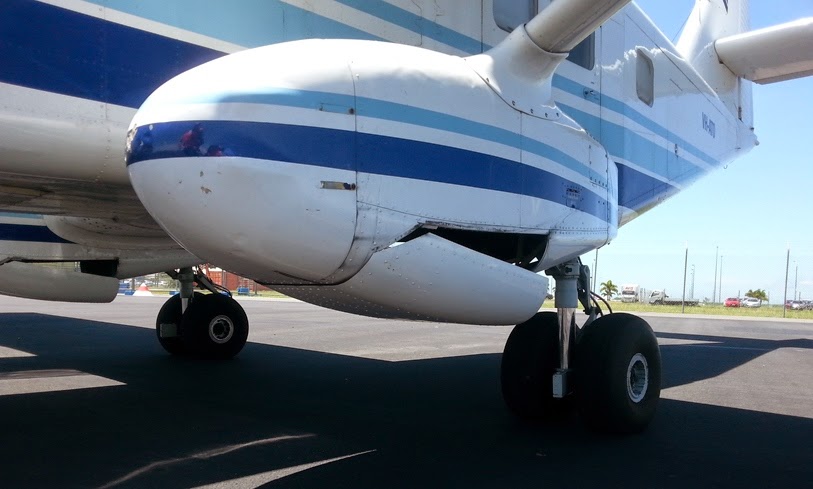 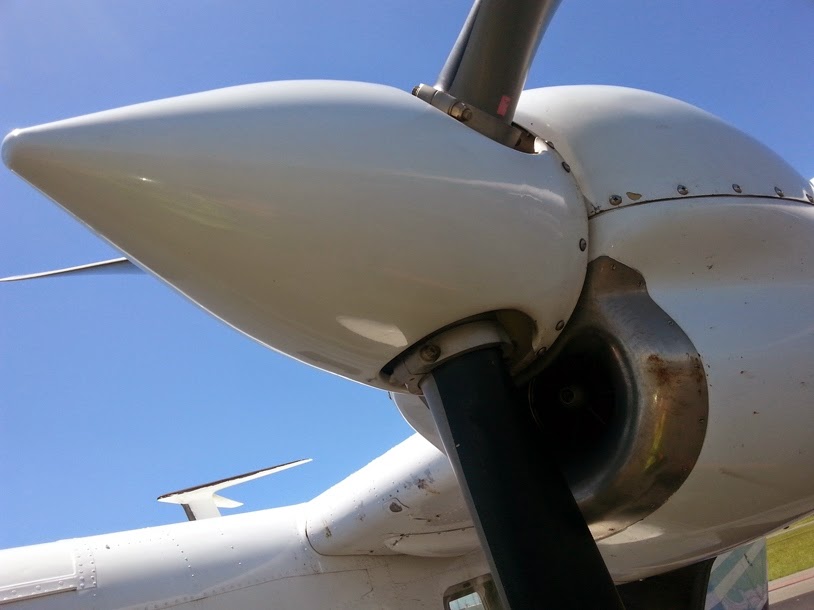 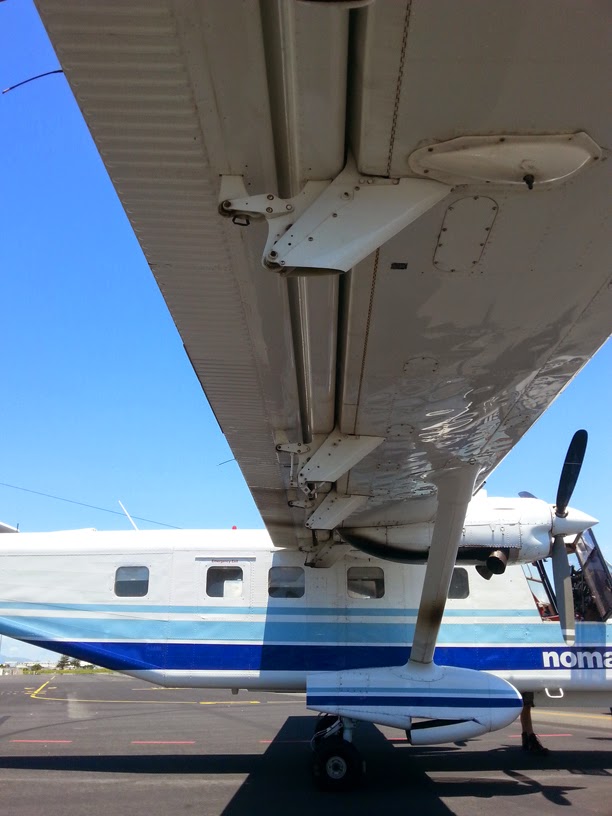 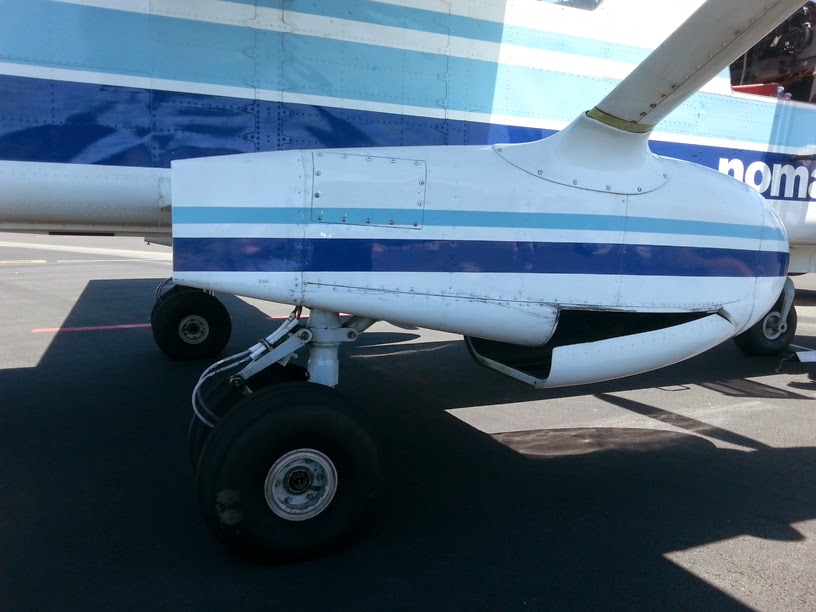 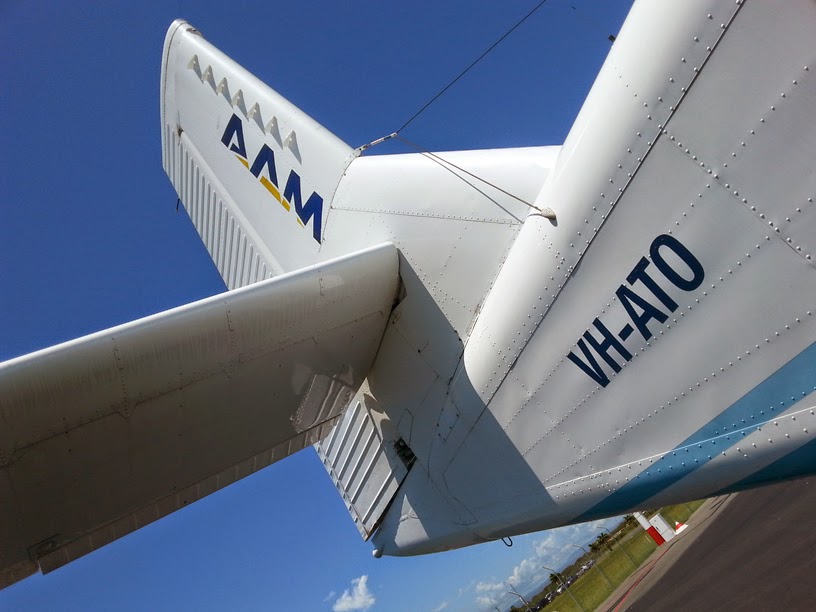 It departed further to the South later in the day. 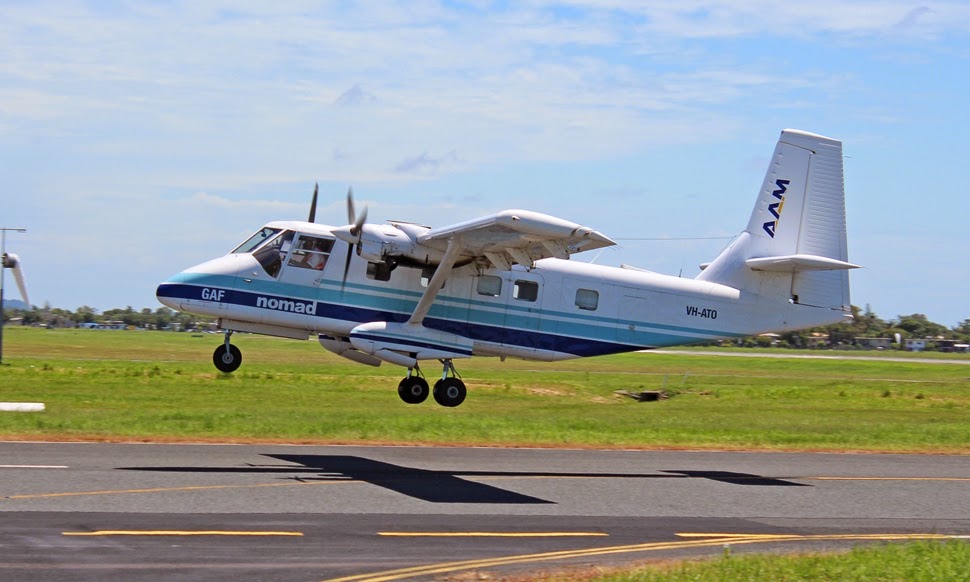 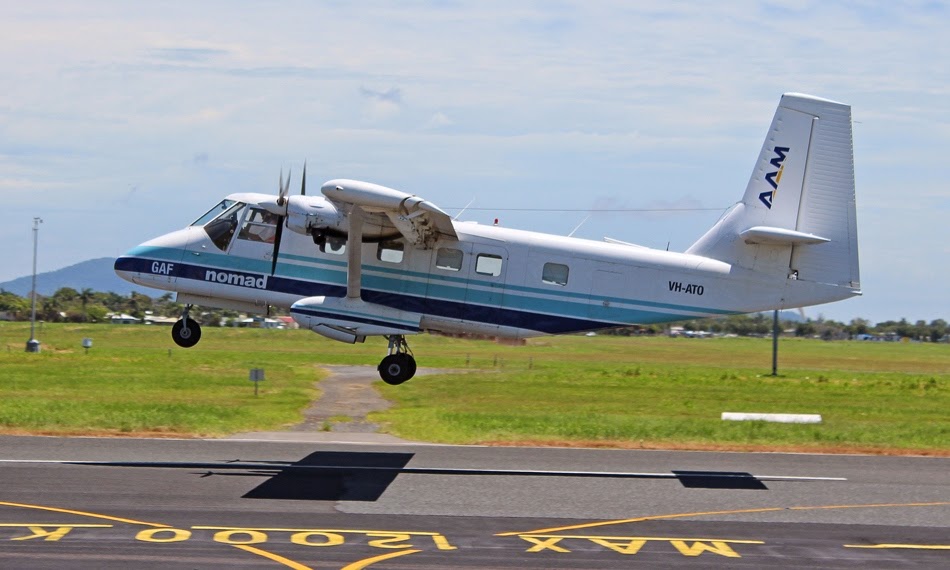 Meanwhile, a couple of the commercial movements into Mackay Airport on Sunday 22 February included Virgin Australia Embraer E-190 VH-ZPH which departed early in the morning as VOZ600 to Brisbane. 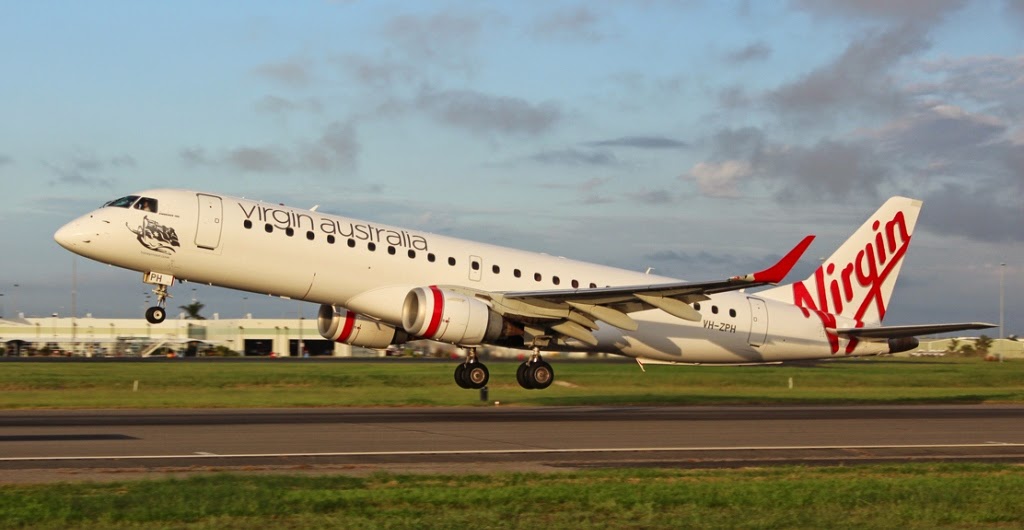 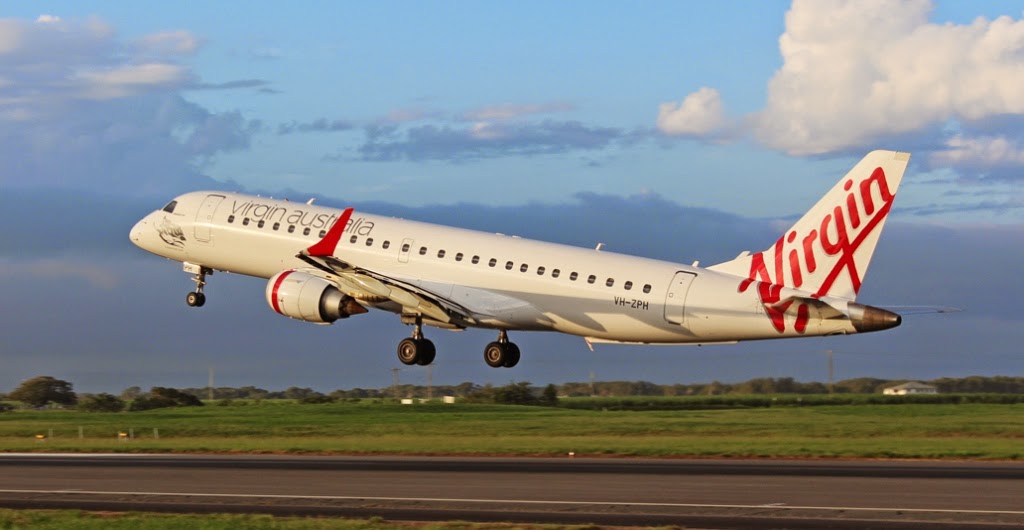 Virgin Australia Boeing B737-800 VH-VOT was captured arriving from Sydney as VOZ1473. 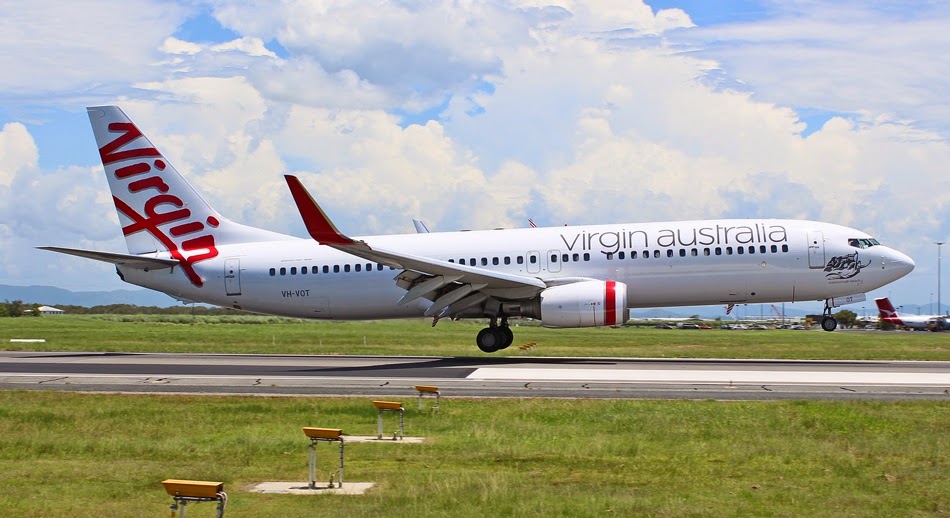 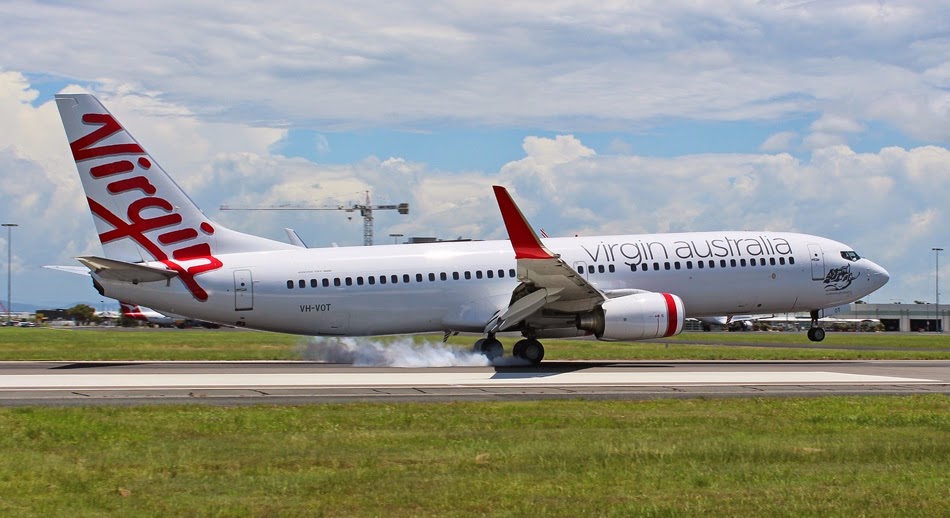 And Tigerair (Tiger Airways) Australia Airbus A320 VH-VNO was photographed arriving from and departing back to Melbourne (Tullamarine) Airport as TGW744/745. 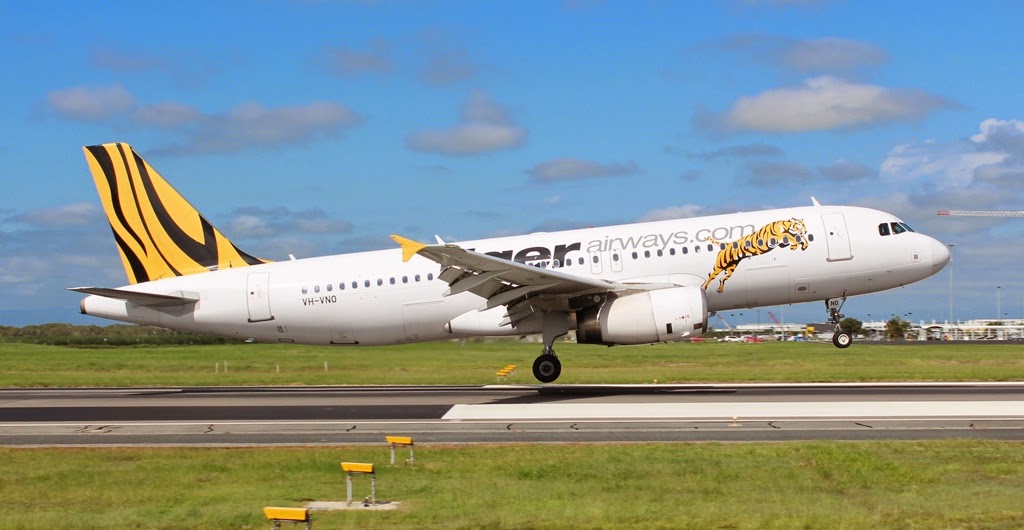 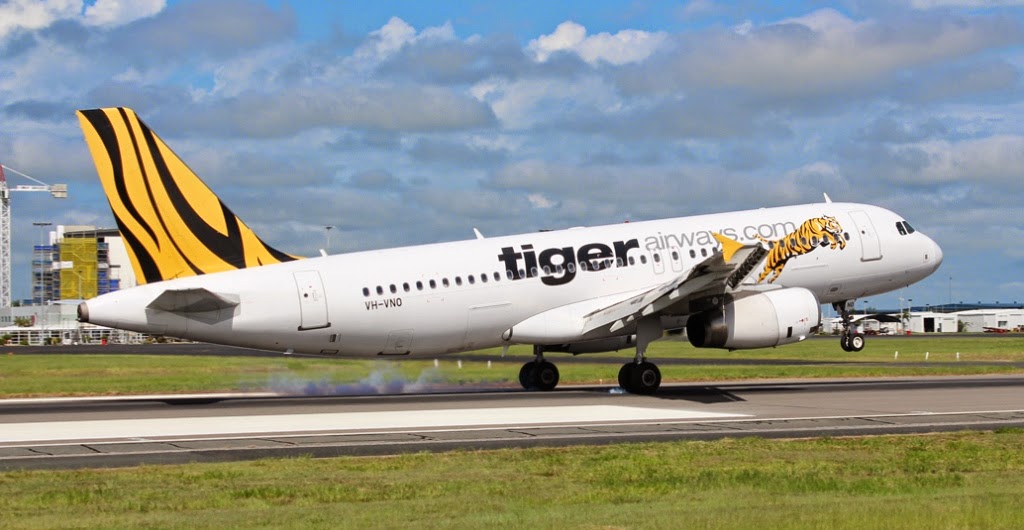 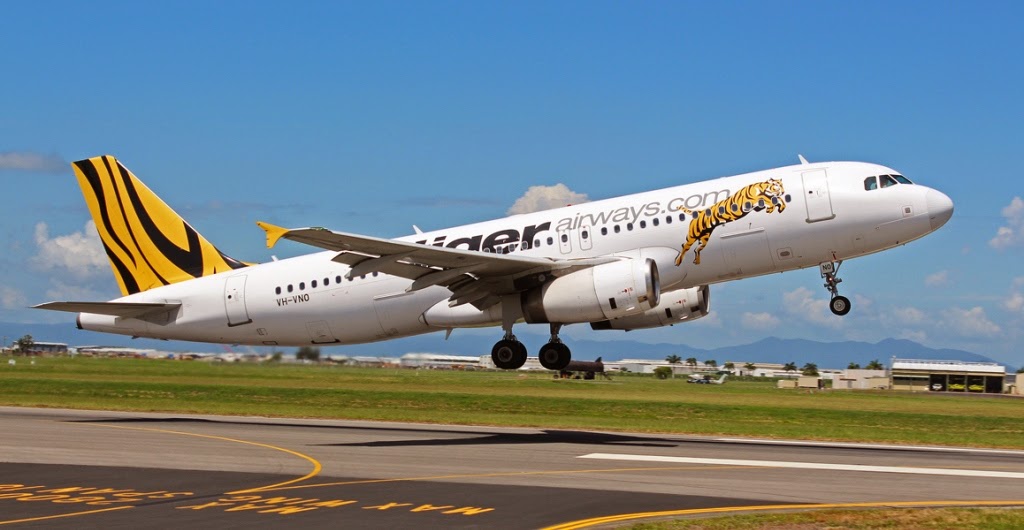 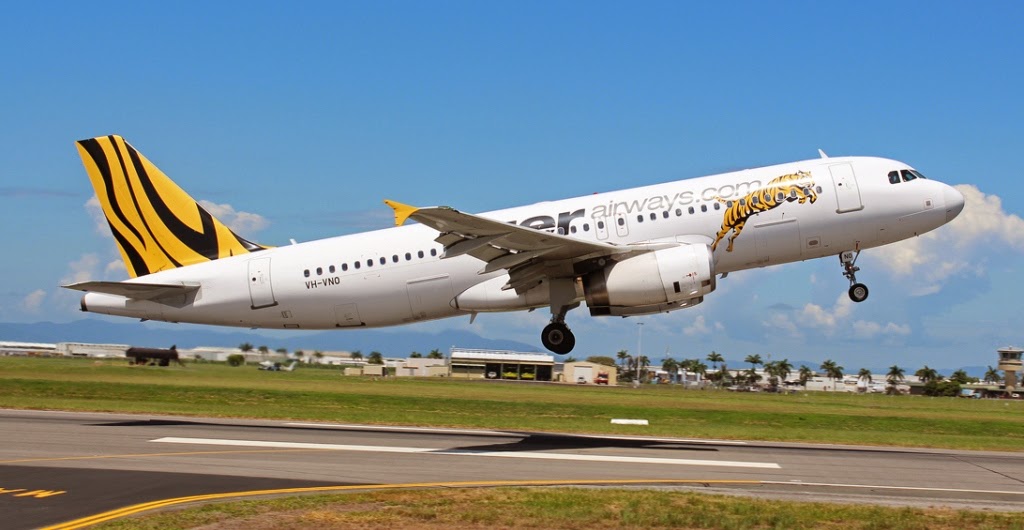 Of interest, following Tropical Cyclone Marcia passing through the region, Tigerair operated an additional service into Mackay using fellow A320 VH-VNH into Mackay late on Saturday 21 February, also from and back to Melbourne as TGW8744/8745.