As CQ's newest resident bizjet took its first flight, we present some spectacular photos from a walk-around of Embraer EMB-550 Legacy 500 N142GZ at Mackay Airport. 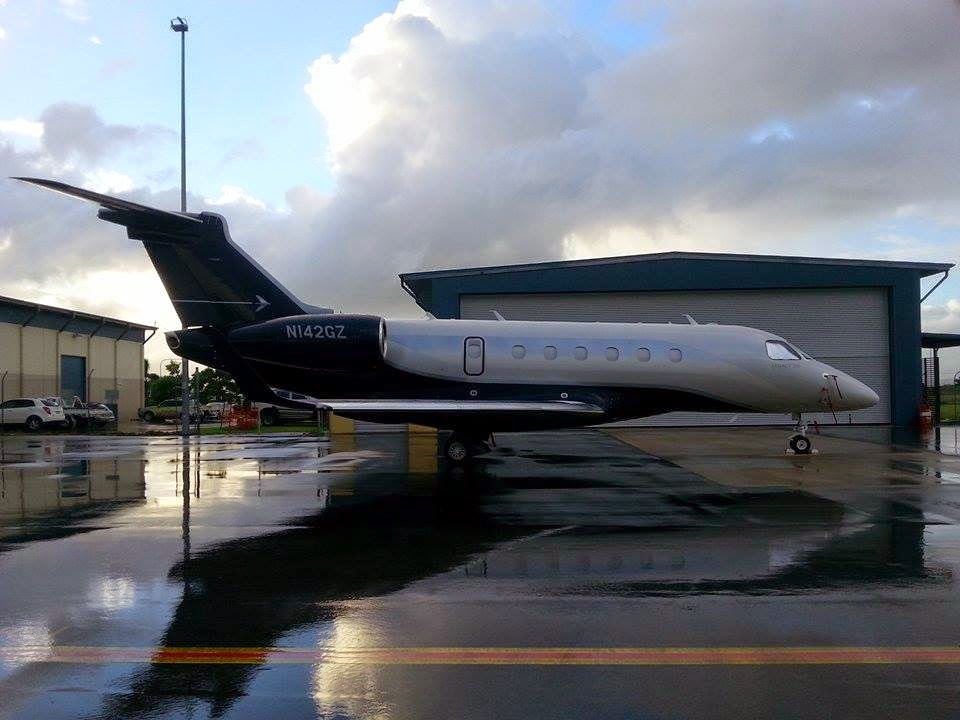 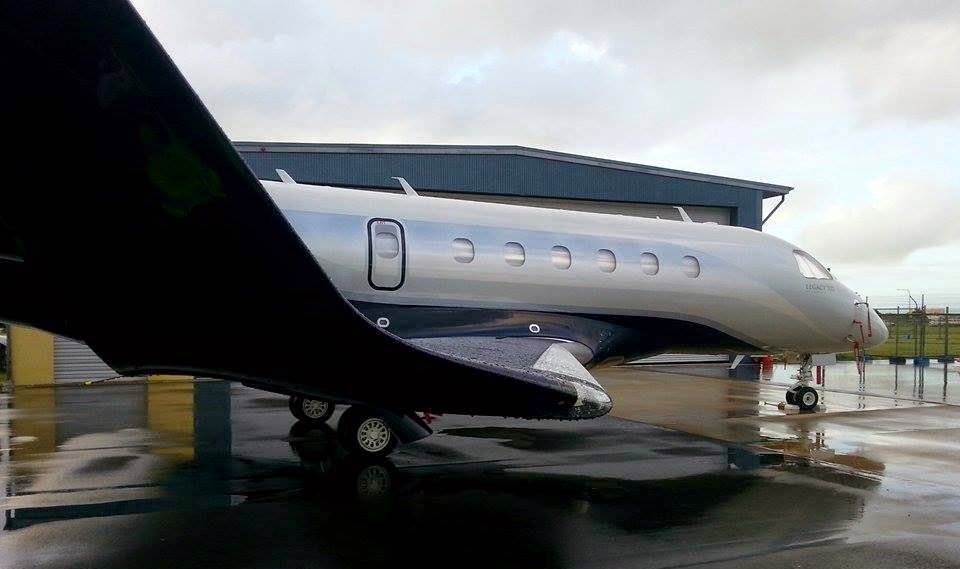 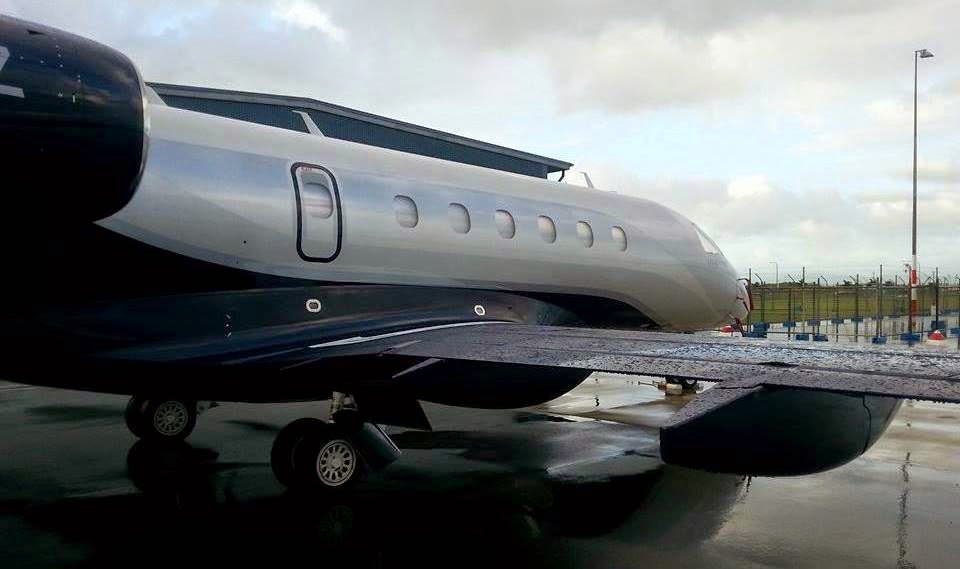 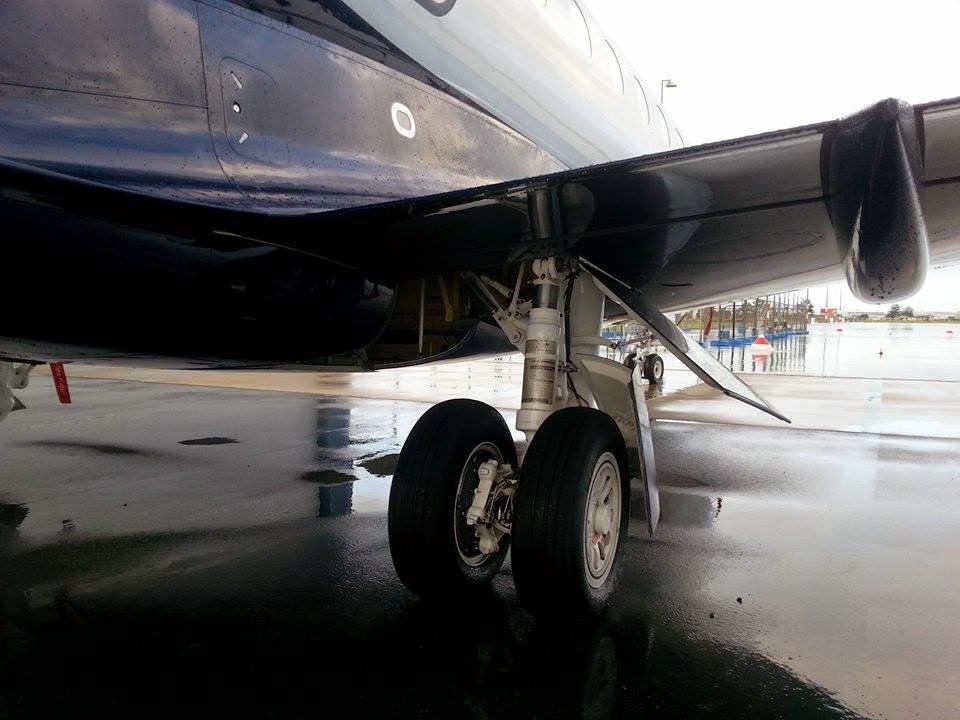 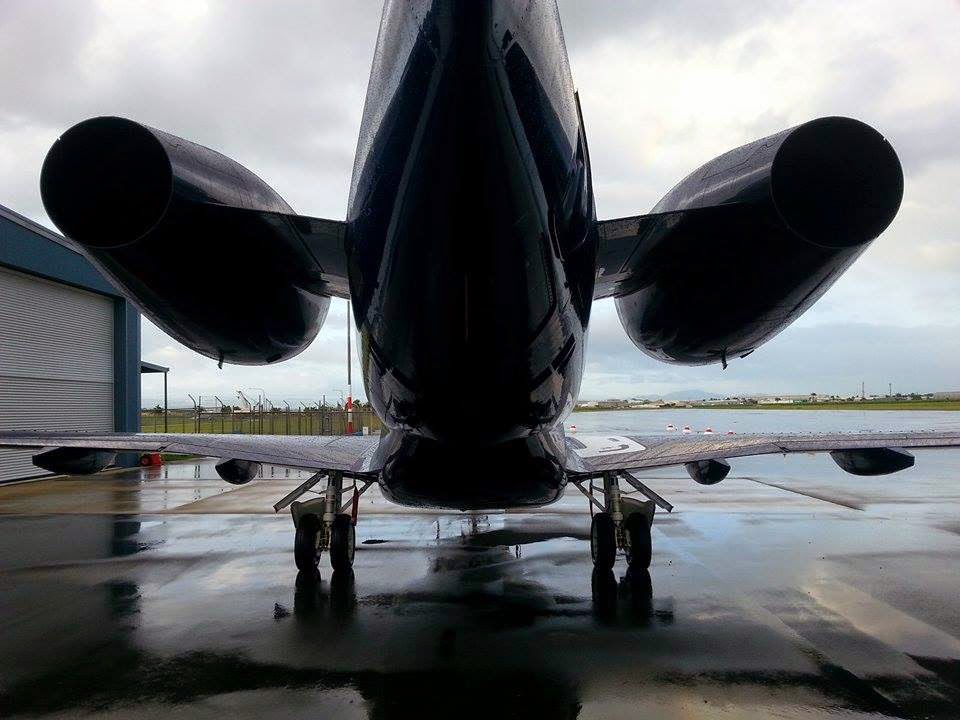 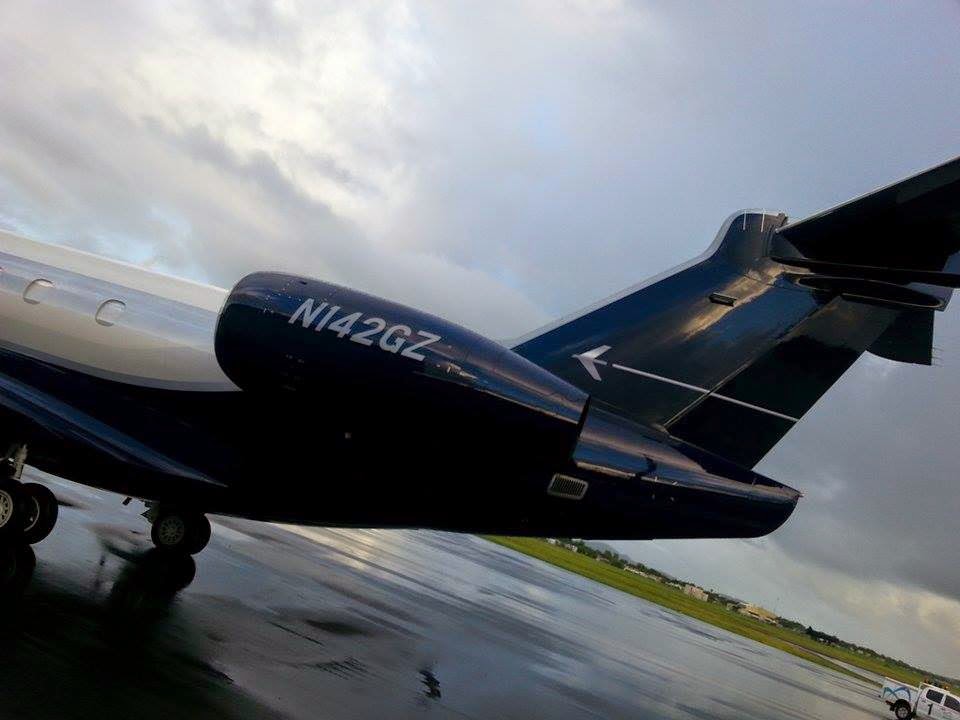 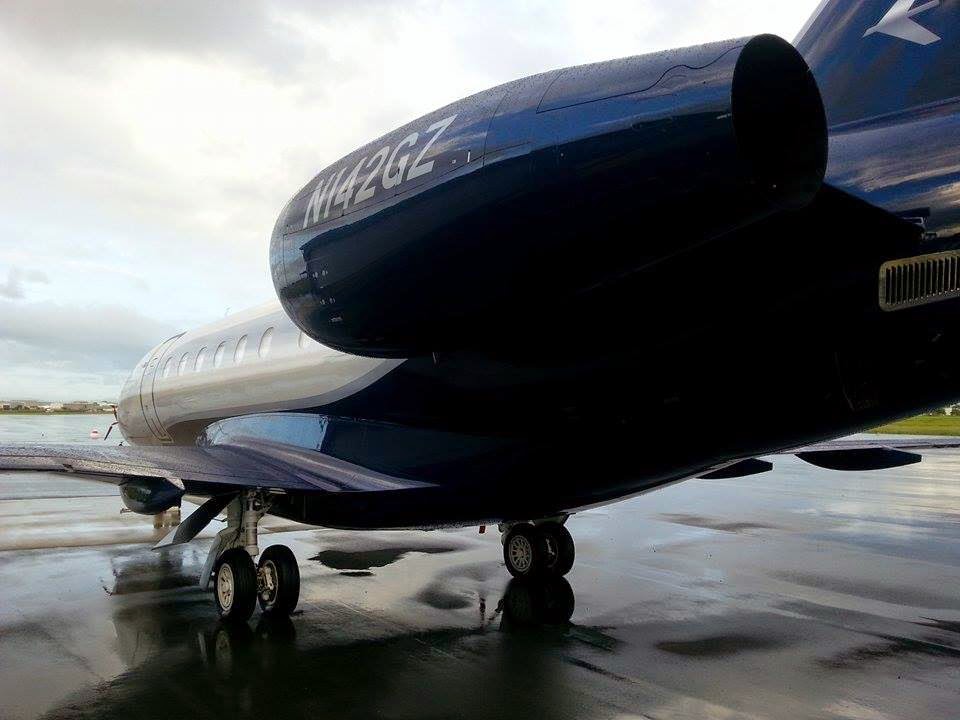 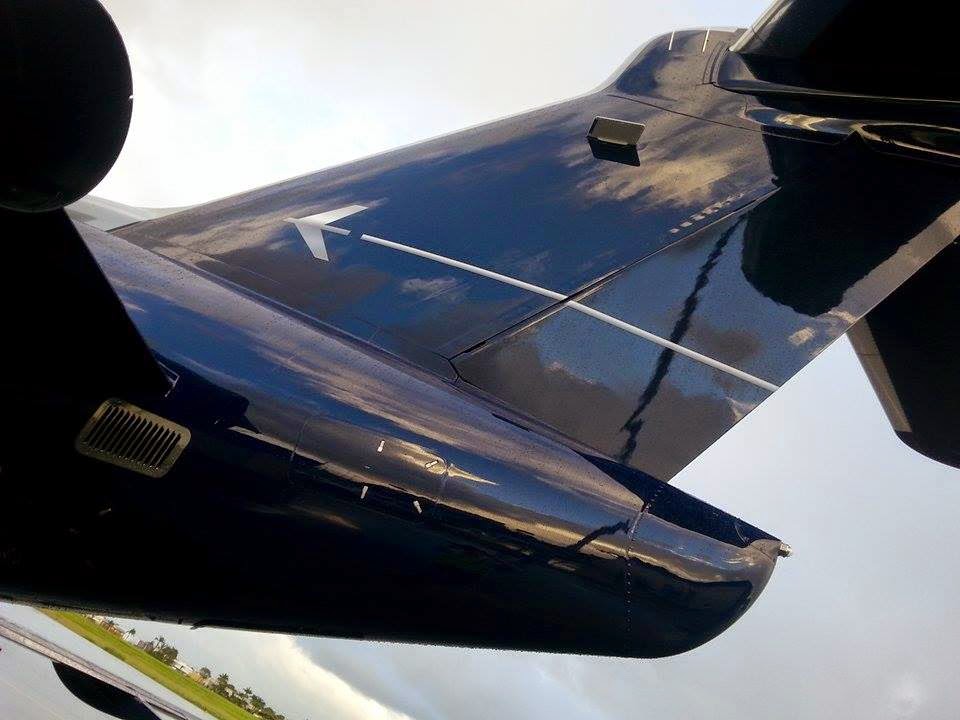 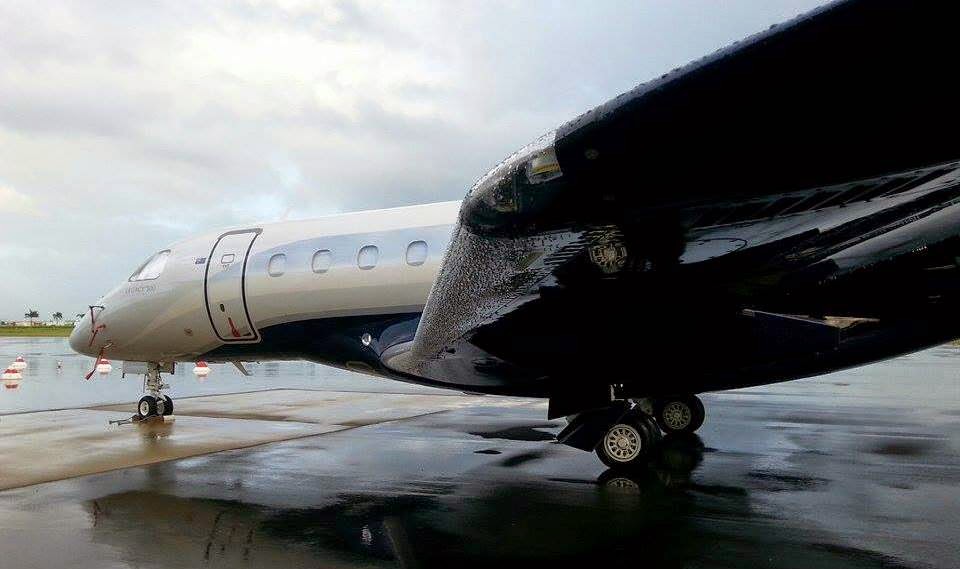 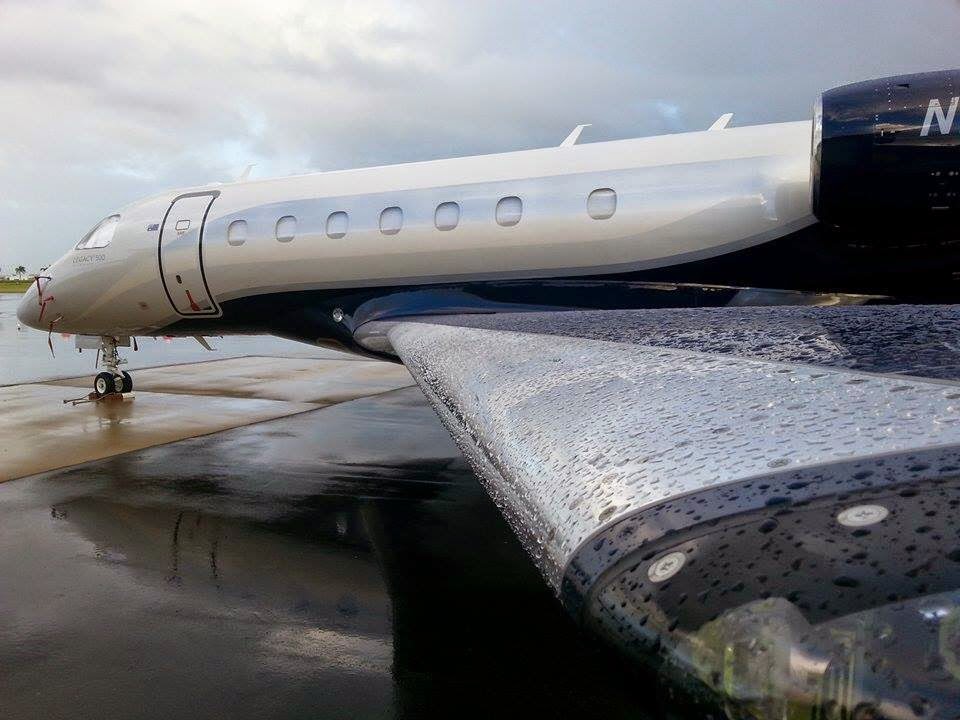 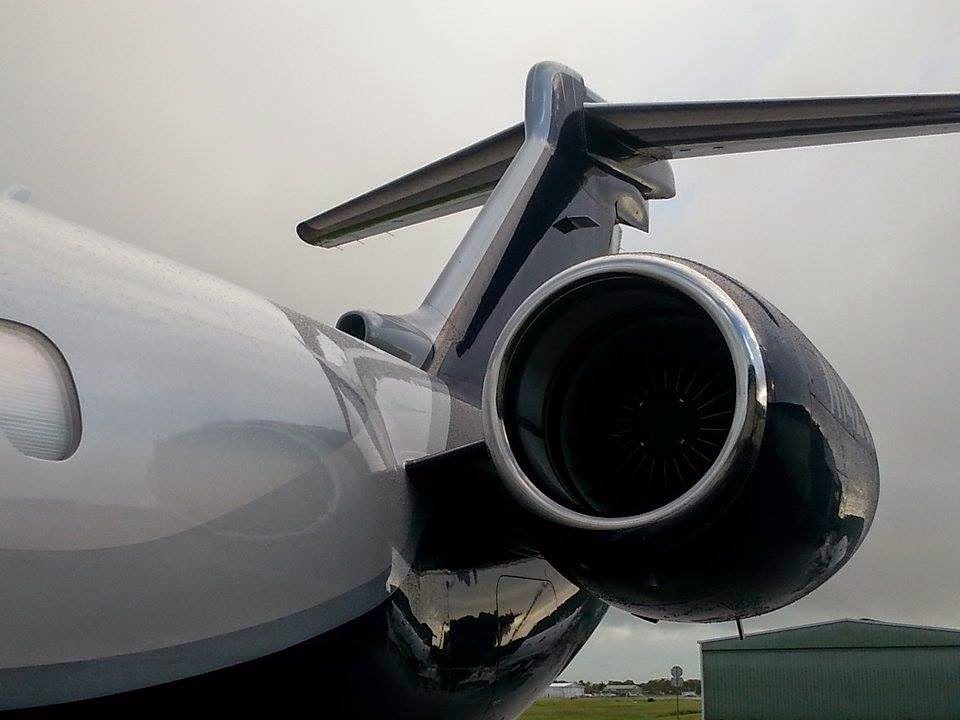 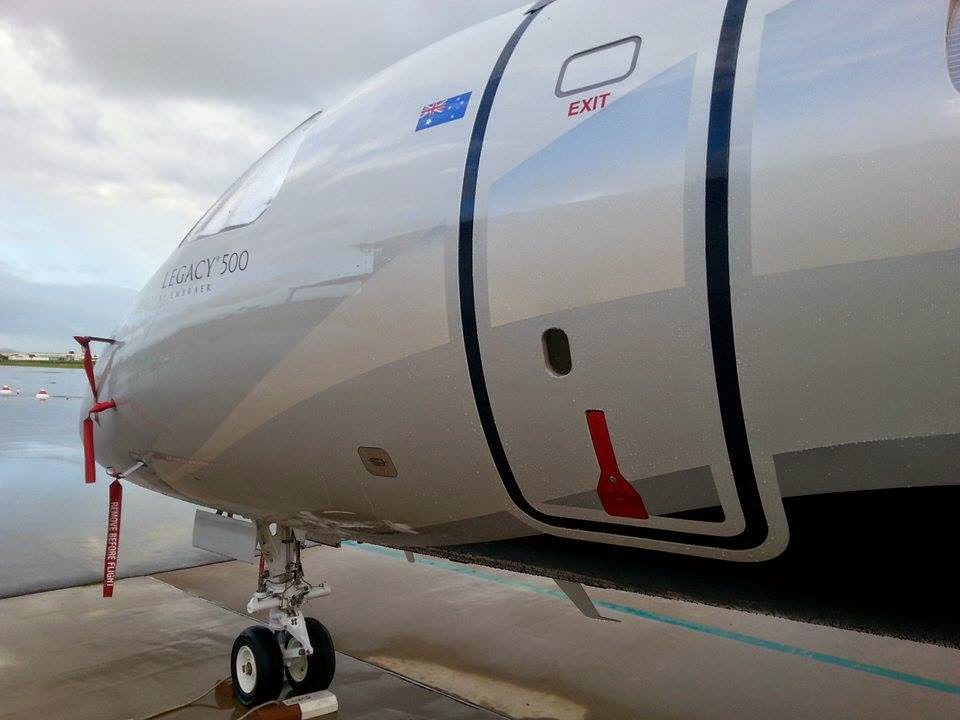 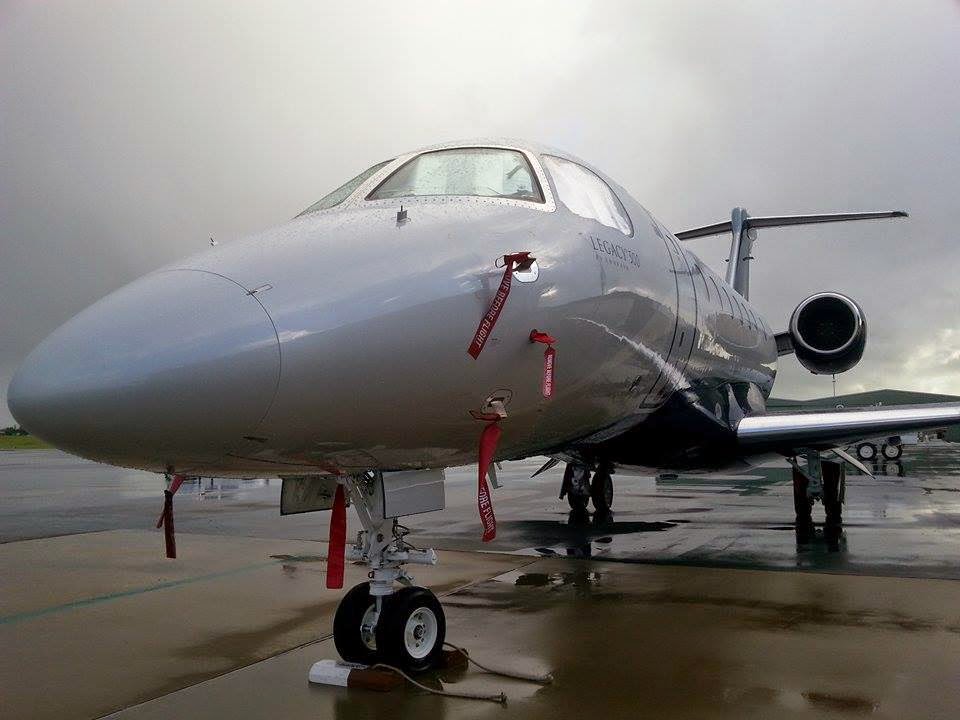 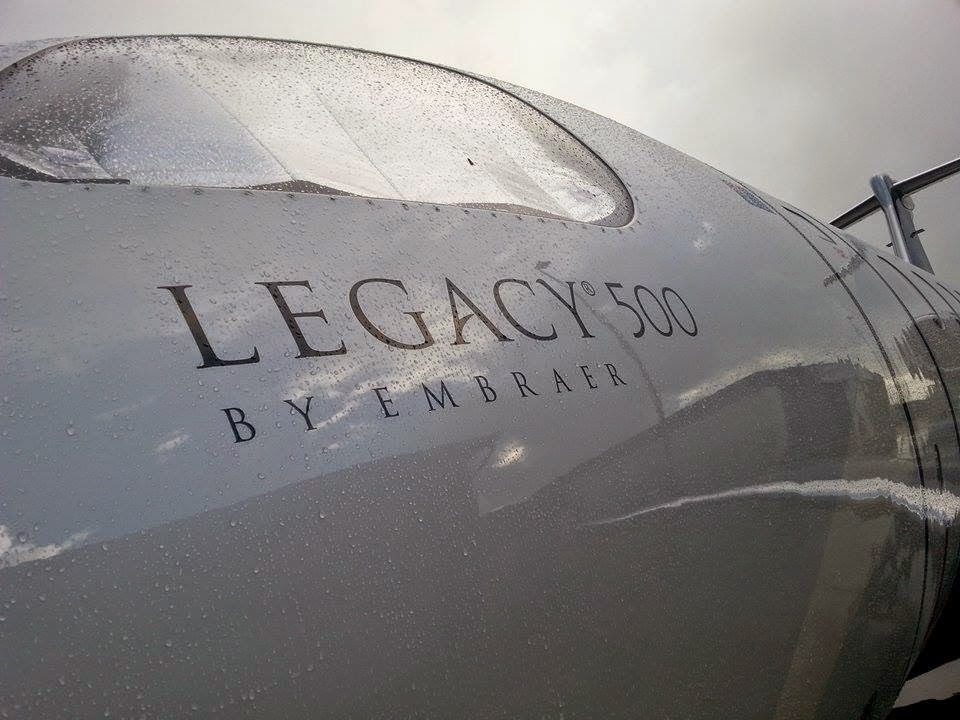 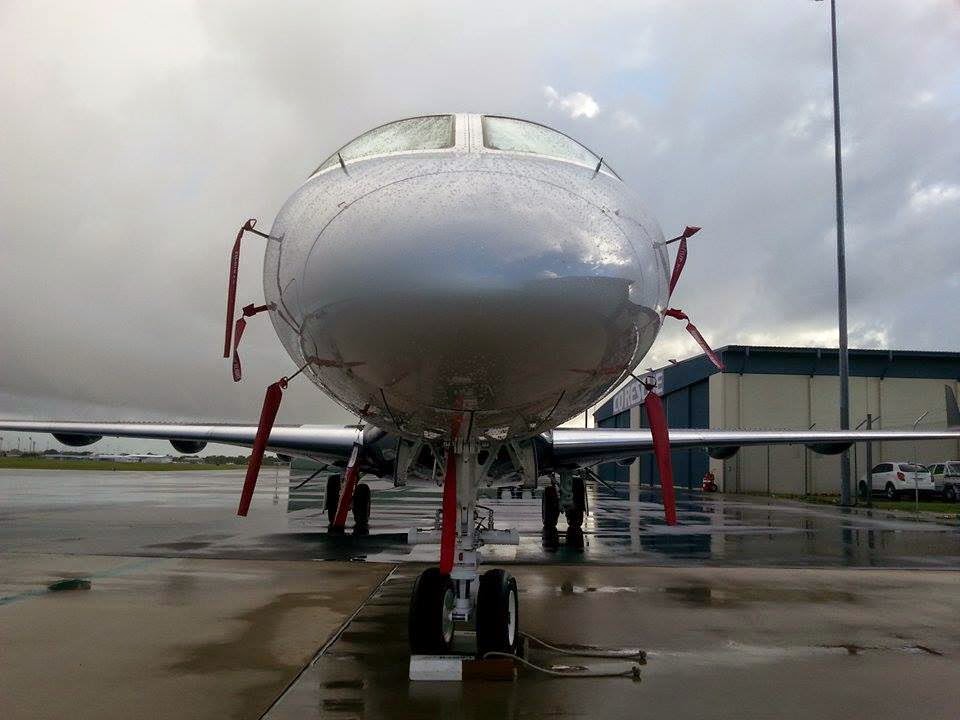 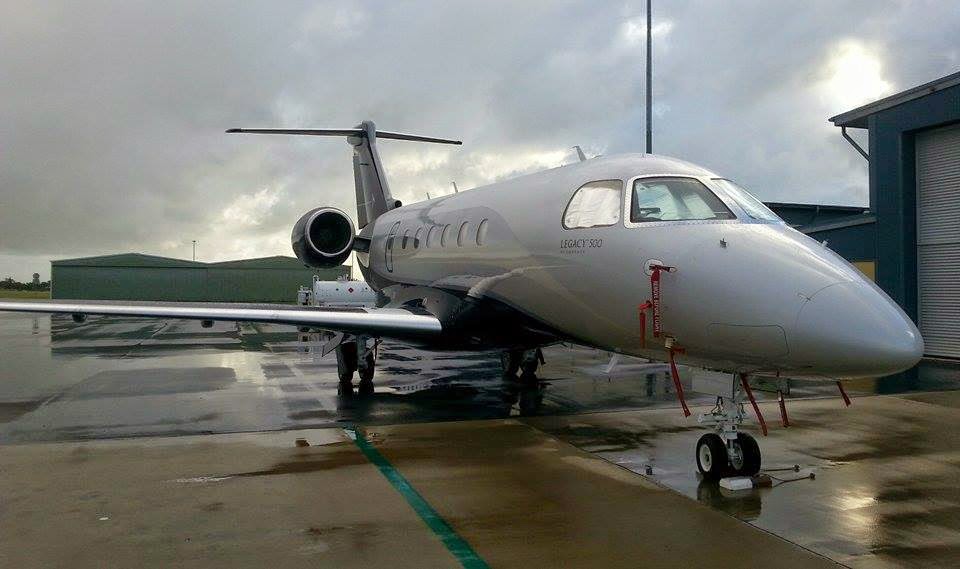 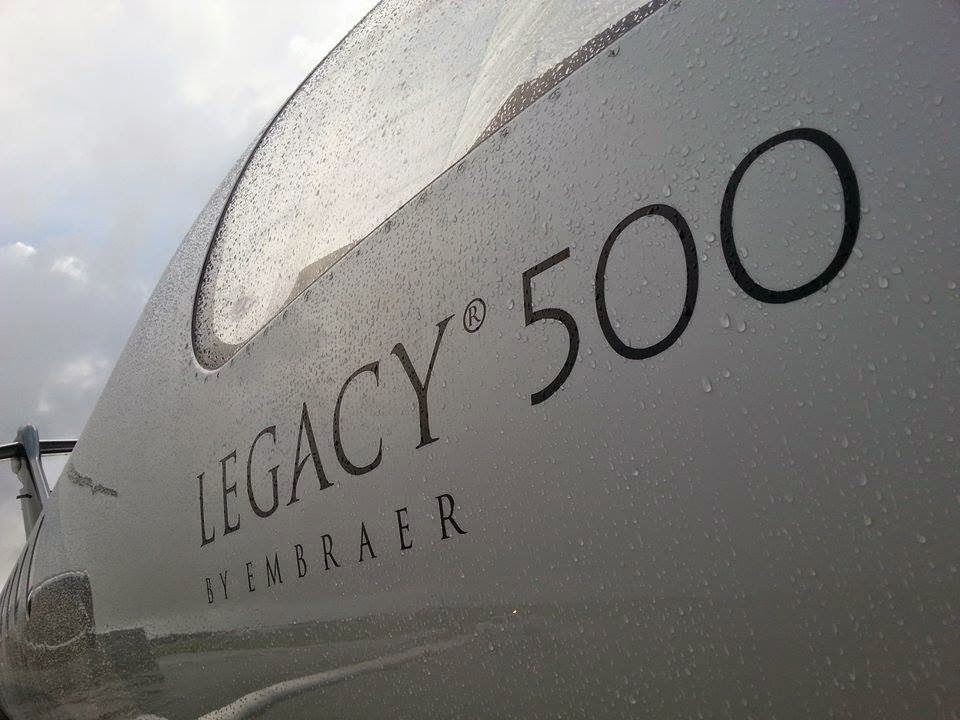 On Wednesday 11 February, N142GZ operated a return flight from Mackay to the Sunshine Coast. 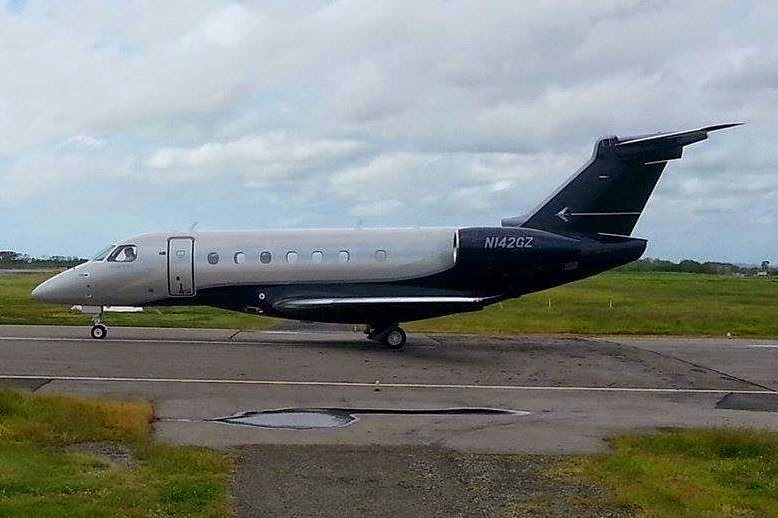 It returned late in the afternoon and remains parked out at Mackay Airport while it is believed that a new hangar is being constructed for the Legacy.

Stunning photos from Mackay and we sincerely thank 'AC' for sharing them with us!