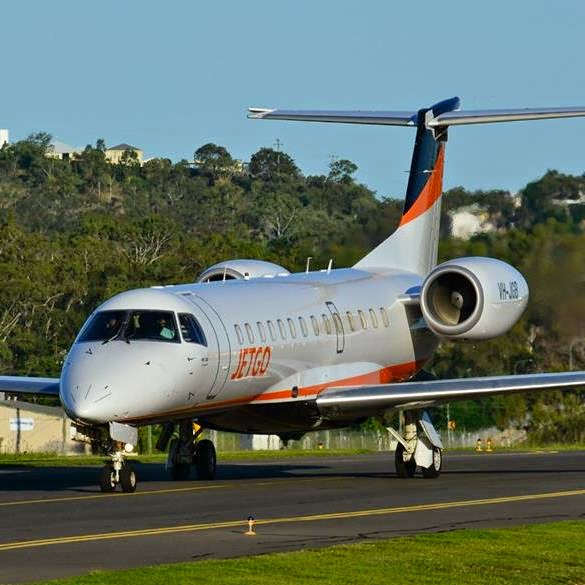 Sadly after just over two months of service, JetGo Australia's Sydney to Gladstone flights have been suspended due to inconsistent passenger numbers which, as they stated, saw some flights depart almost empty.  On Sunday 8 February, Embraer E-135LR VH-JGB operated the final flight into Gladstone from Sydney, arriving as JG78, and later departing as JG79. 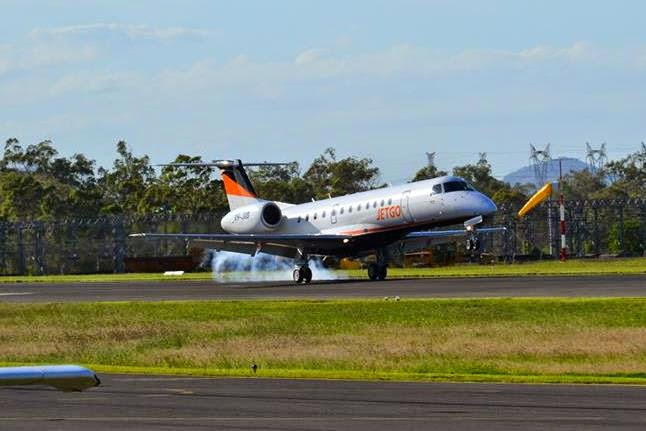 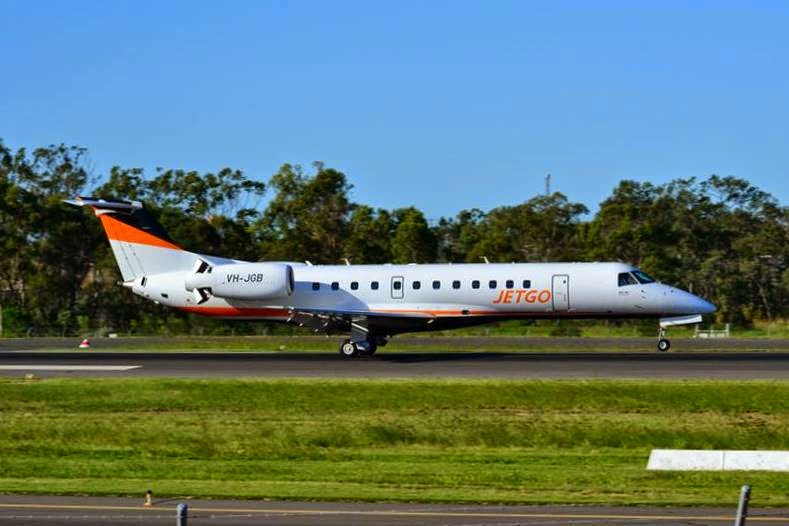 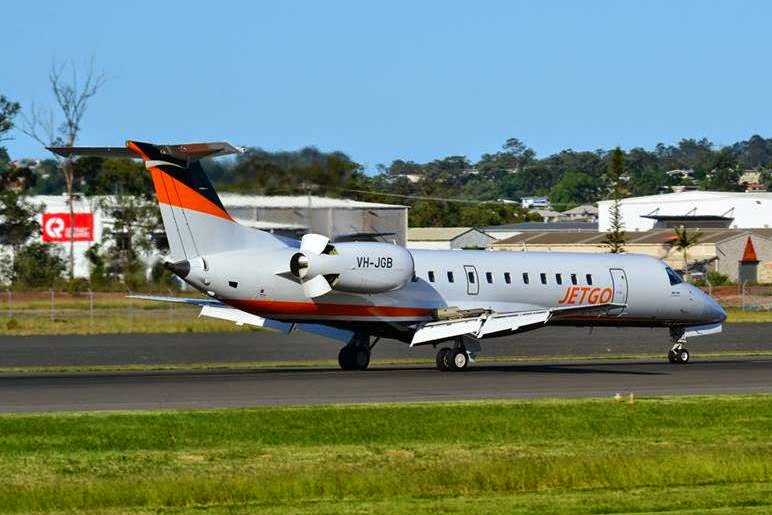 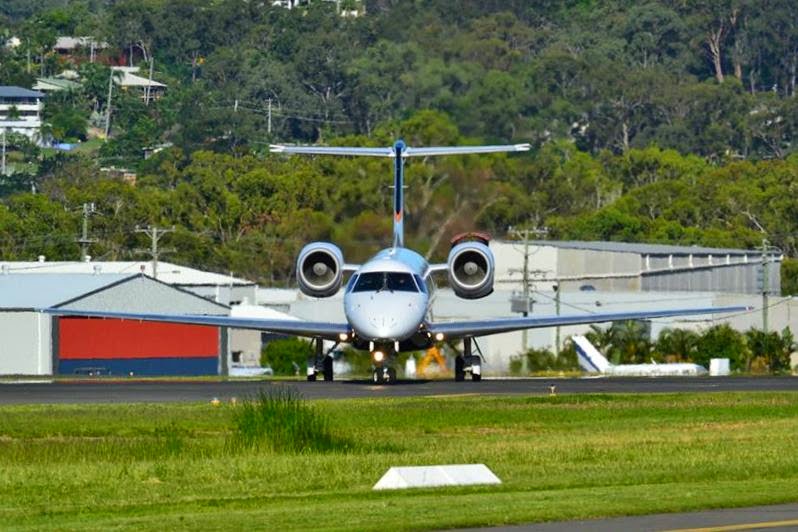 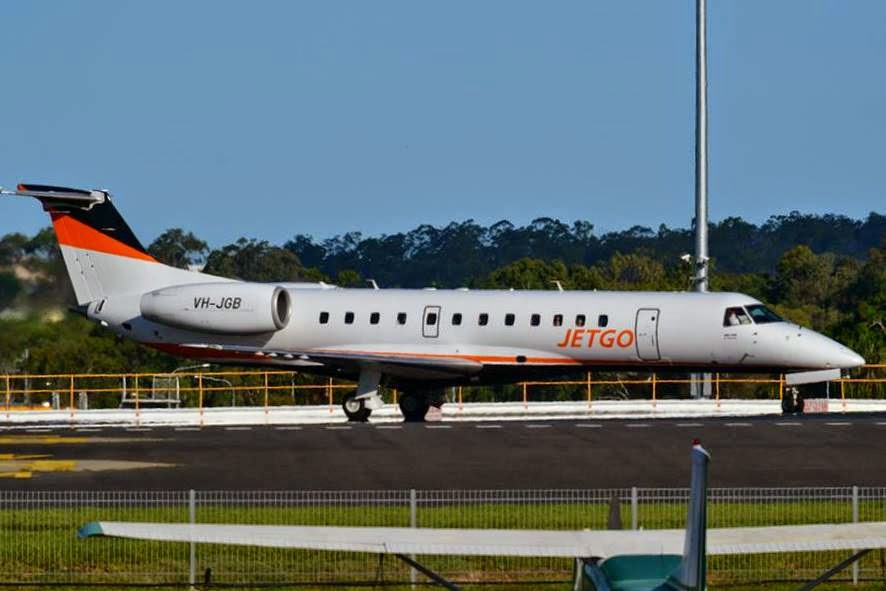 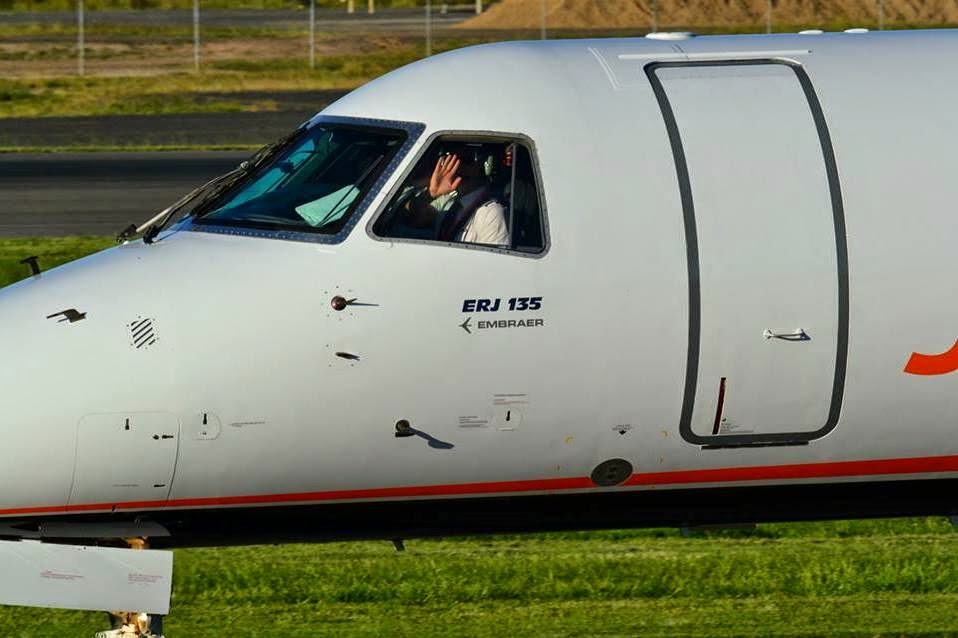 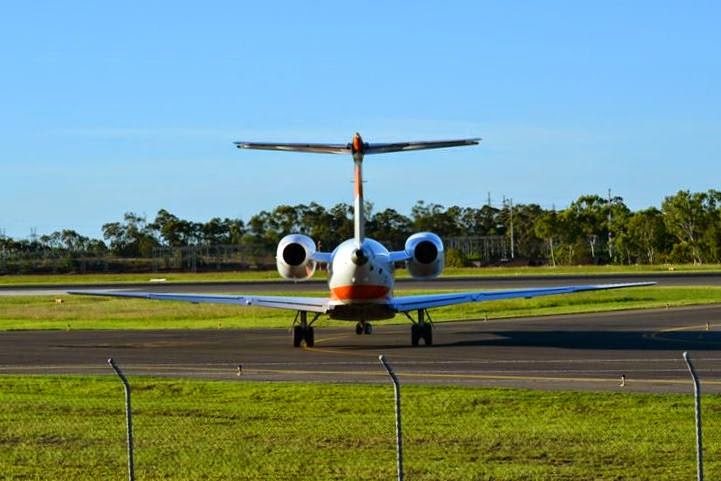 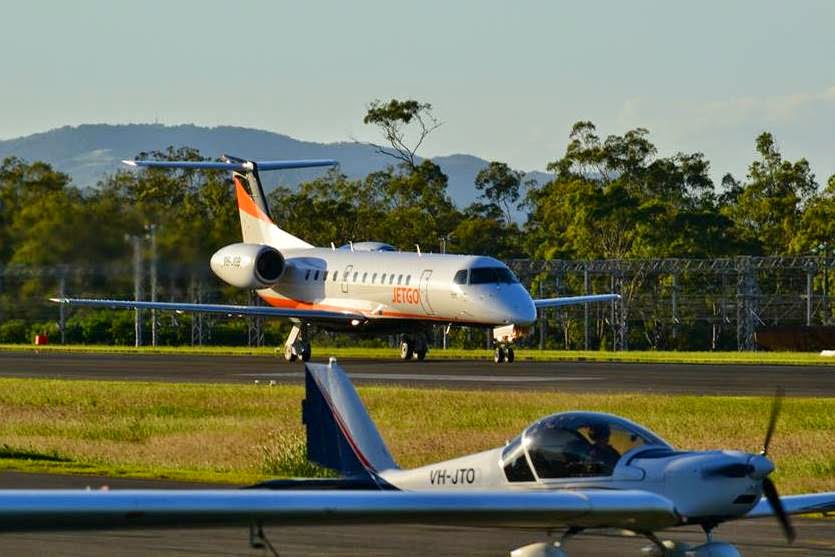 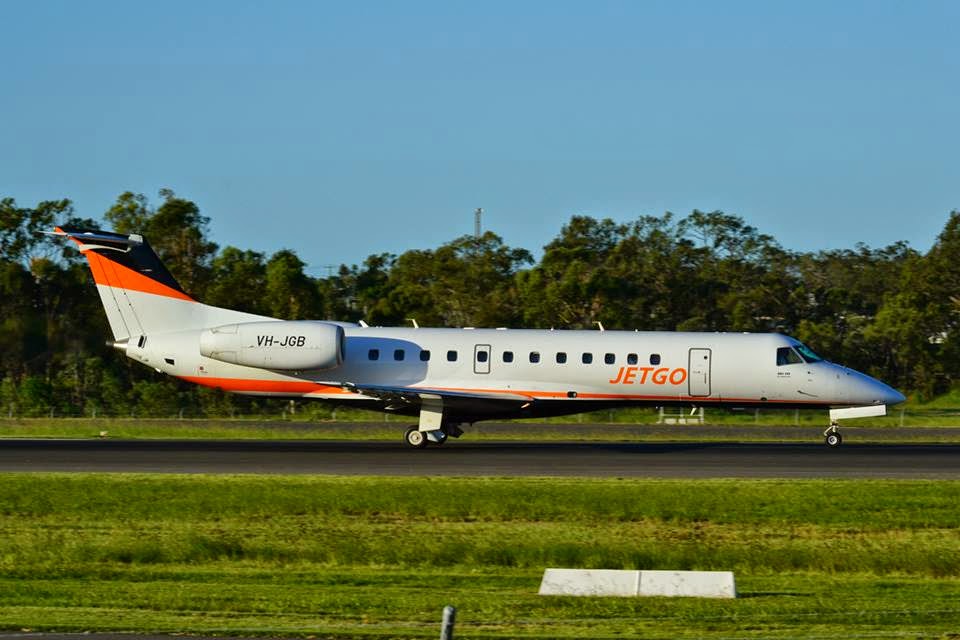 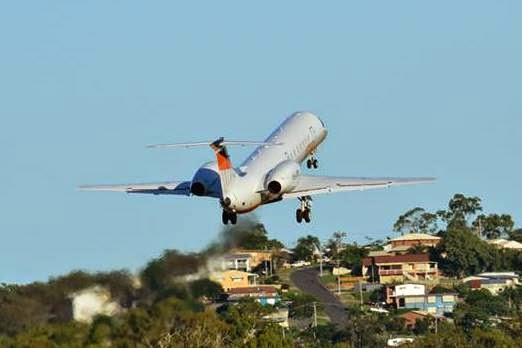 VH-JGB has been the only JetGo E-135 to operate this run since it commenced back in early December 2014.

A sad day - but we do hope that JetGo will return to Gladstone on a commercial run in the future - and we also hope to continue to see JetGo's E-135 jets operate into CQ on Fly-in Fly-out (FIFO) and other charter flights.

Sincere thanks to local plane spotter Anthony S who captured and allow us to share these great photos from Sunday afternoon!

All photos taken by Anthony Schulz  ©
Posted by Damian F at 9:42 PM