A great little visitor has been spotted at Mackay Airport early on Tuesday 24 February with Vanuatu-registered Pilatus Britten-Norman BN2A-20 Islander YJ-AL3 photographed as it prepared for departure to Archerfield. 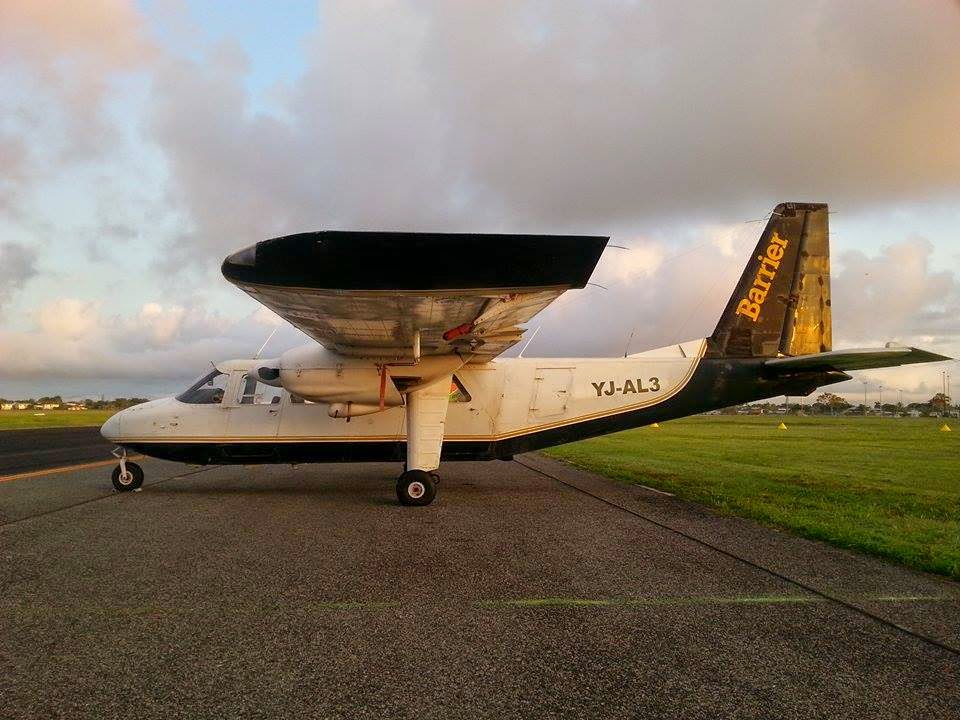 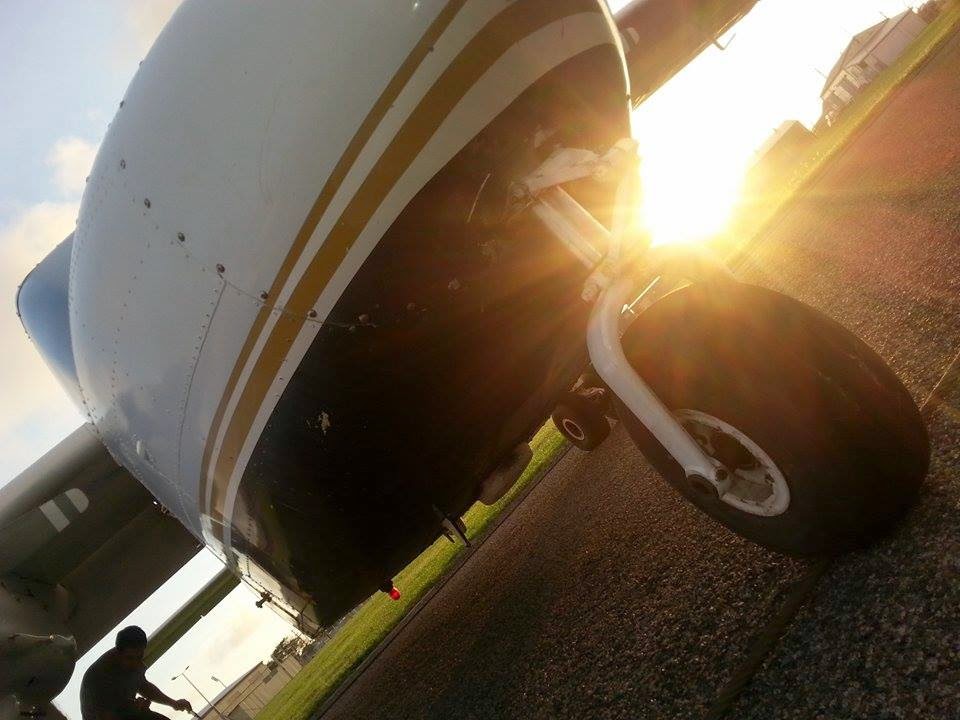 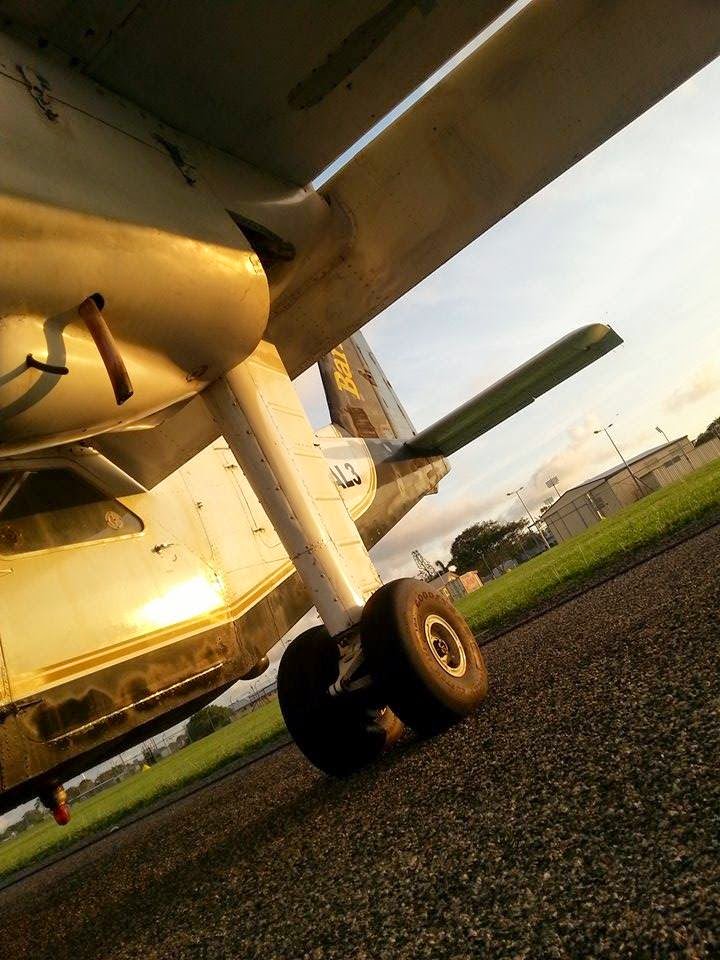 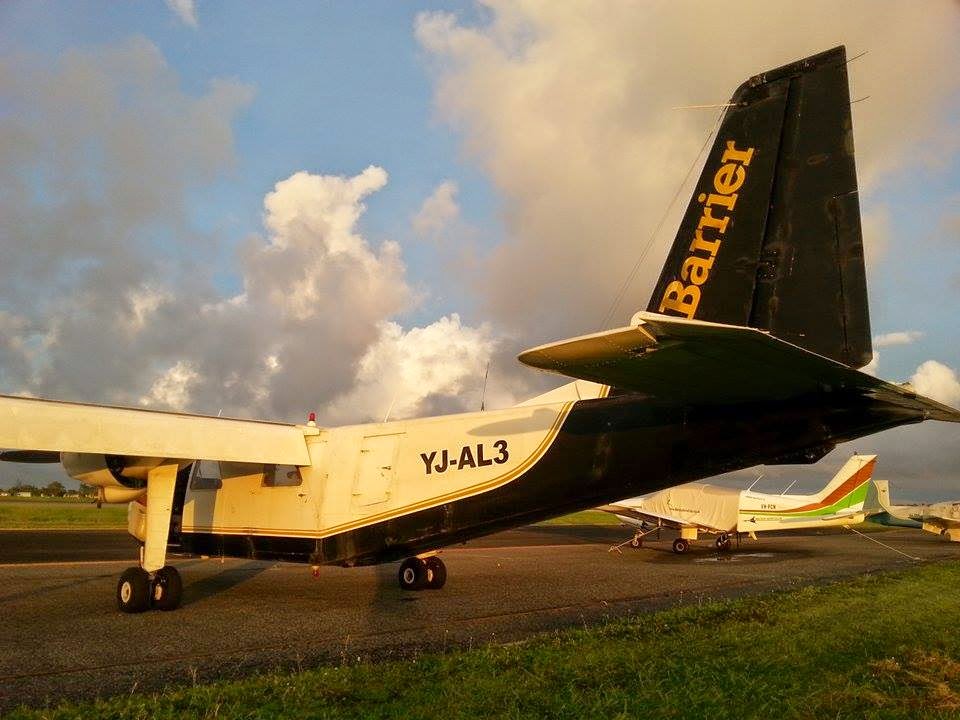 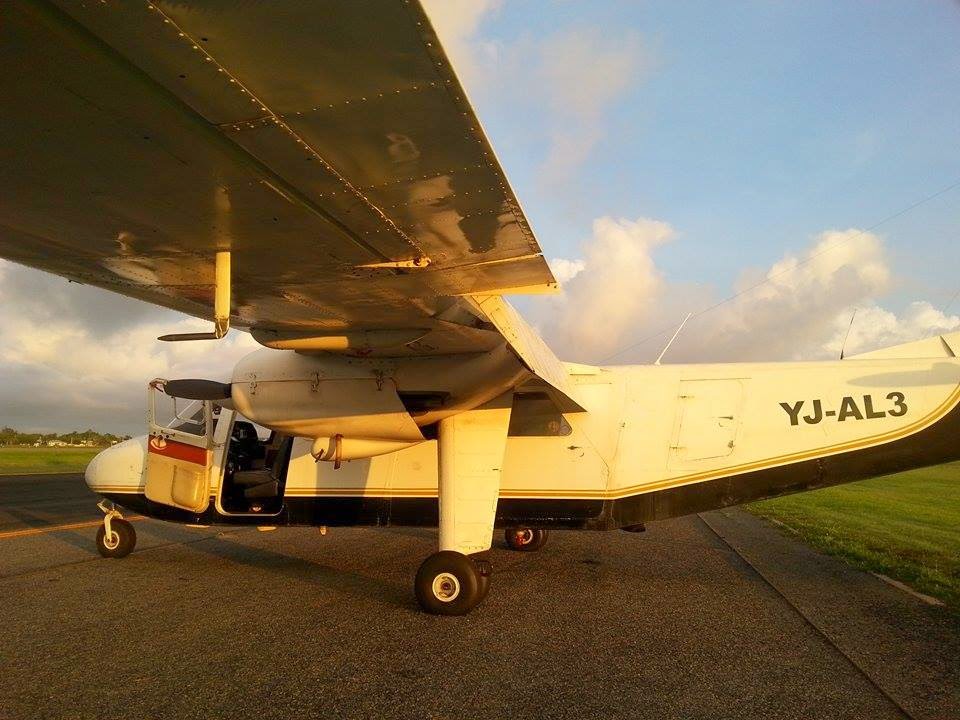 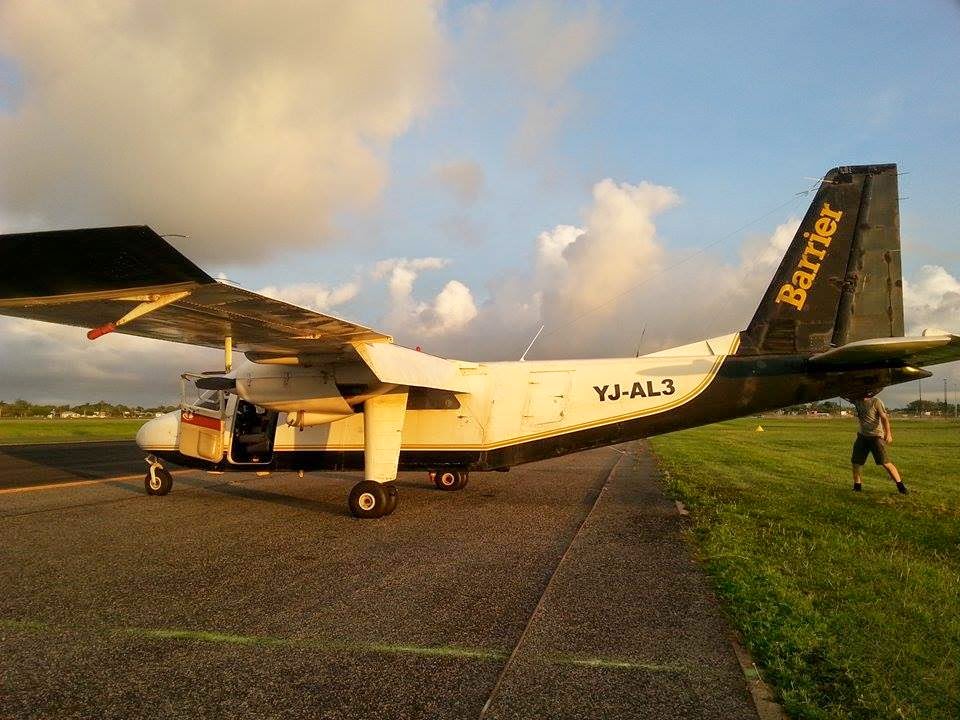 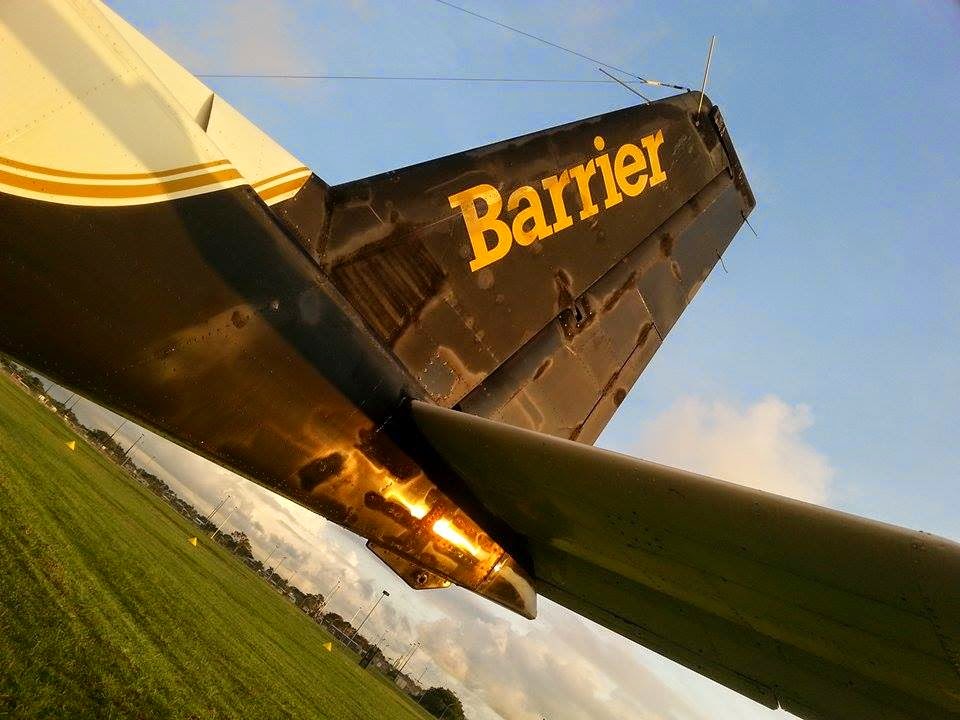 It had arrived late on Monday 23 February from Mareeba, where I photographed the Islander in storage late last year, following the collapse of its former operator Barrier Aviation. 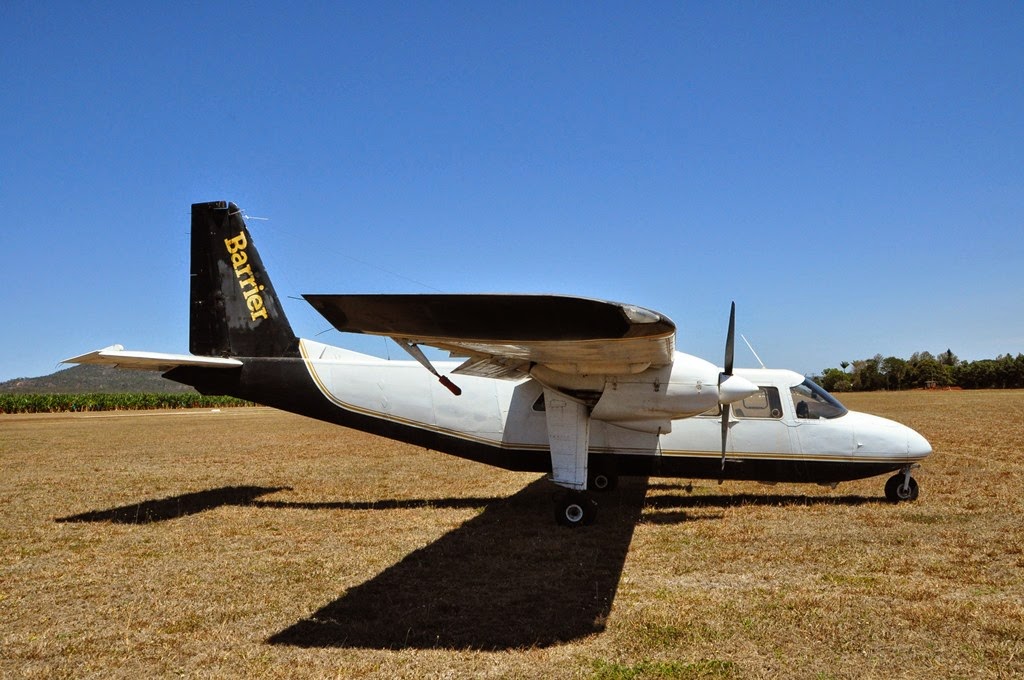 It appears that the Islander - which as shown is fitted with additional ferry fuel tanks - had a problem with this system and was forced to land at Mackay to take on additional fuel before continuing to Archerfield. 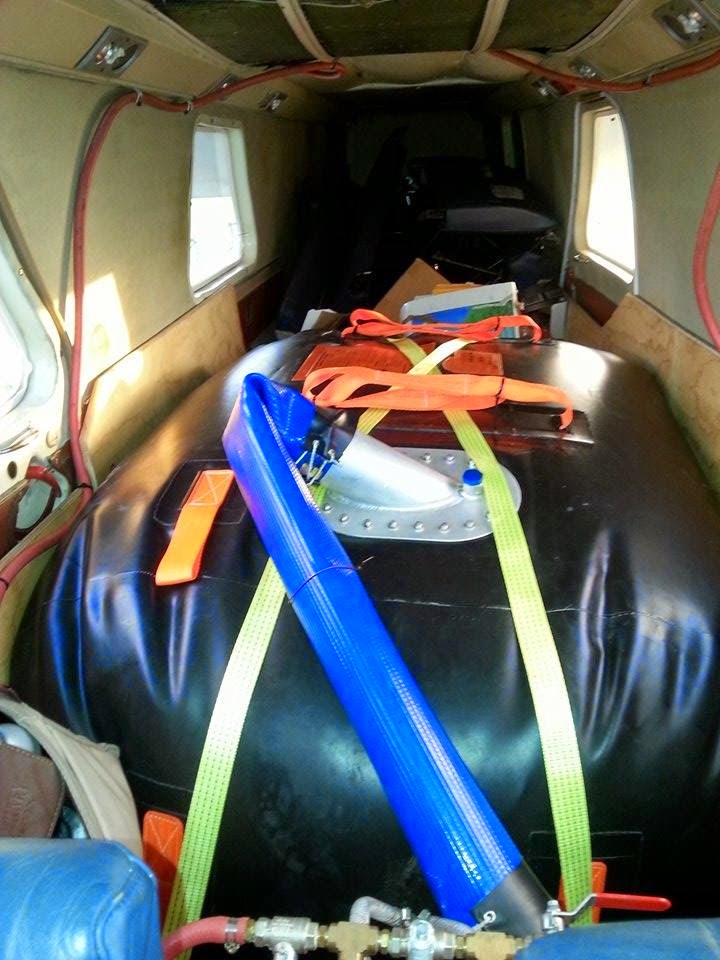 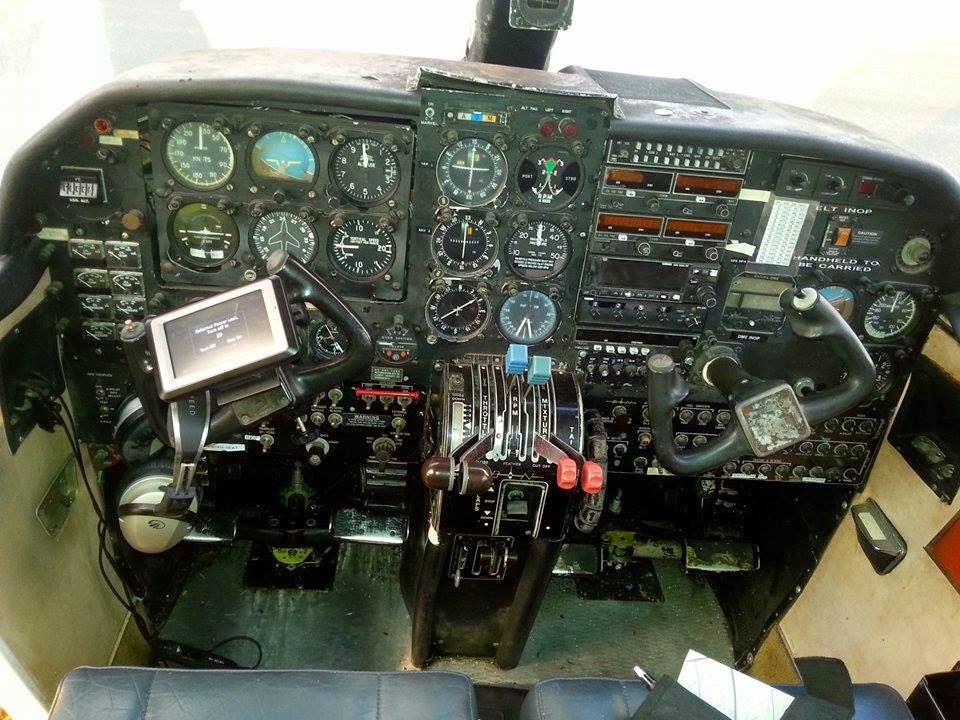 It would appear that the Island will now be prepared for an operator in Vanuatu.