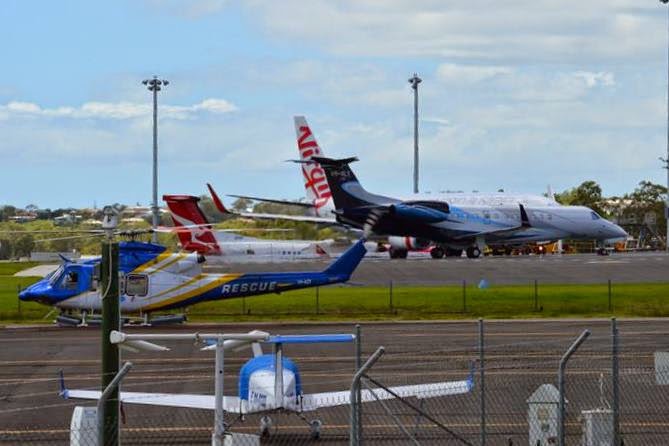 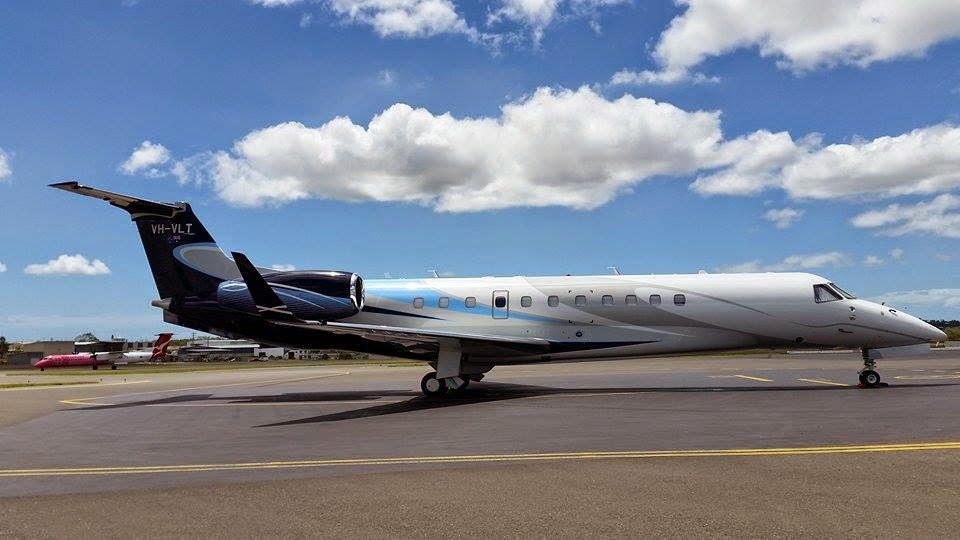 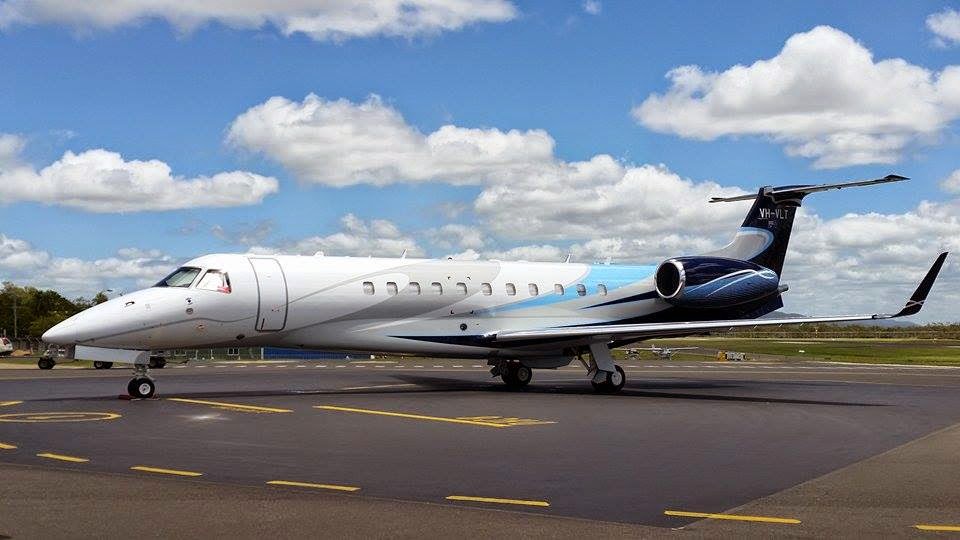 After spending a good portion of the day on the ground, VH-VLT departed to Brisbane later in the day. 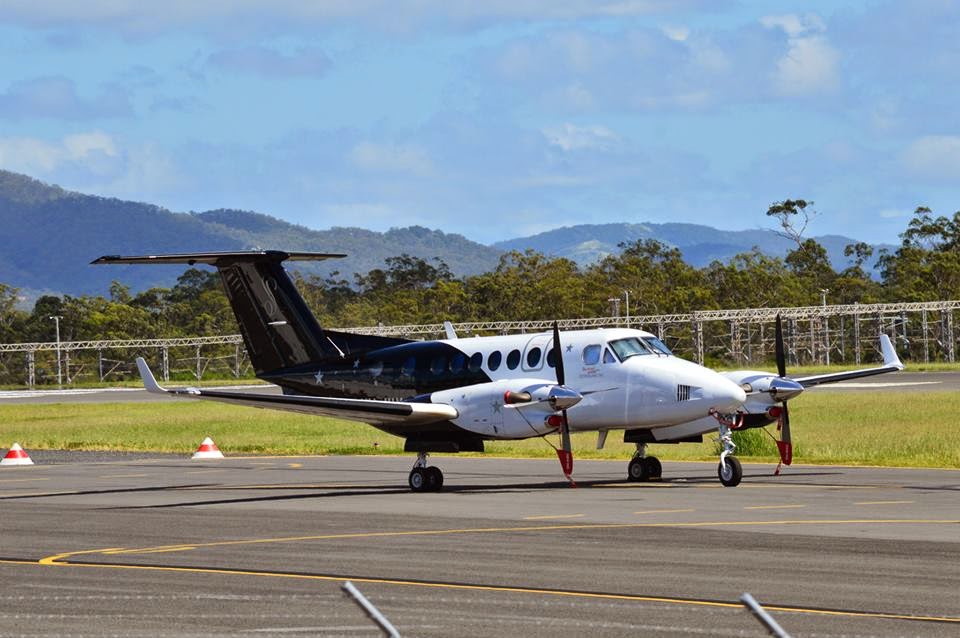 Meanwhile, a nice surprise arrival into the industrial city during the morning was Virgin Australia Boeing B737-800 VH-YFK which was noted operating the VOZ1709/1712 scheduled service from and back to Brisbane. 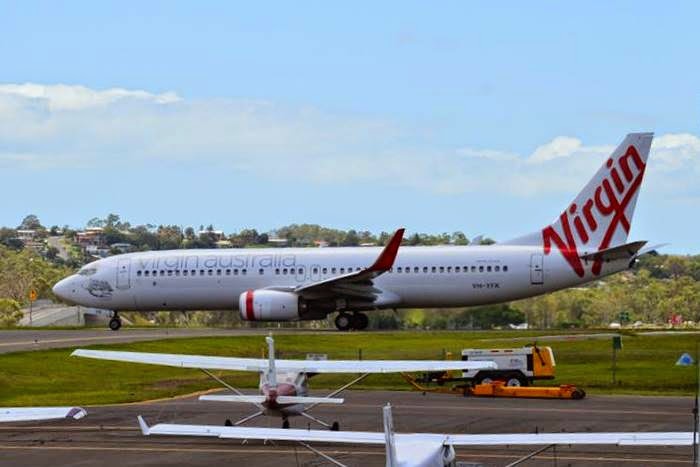 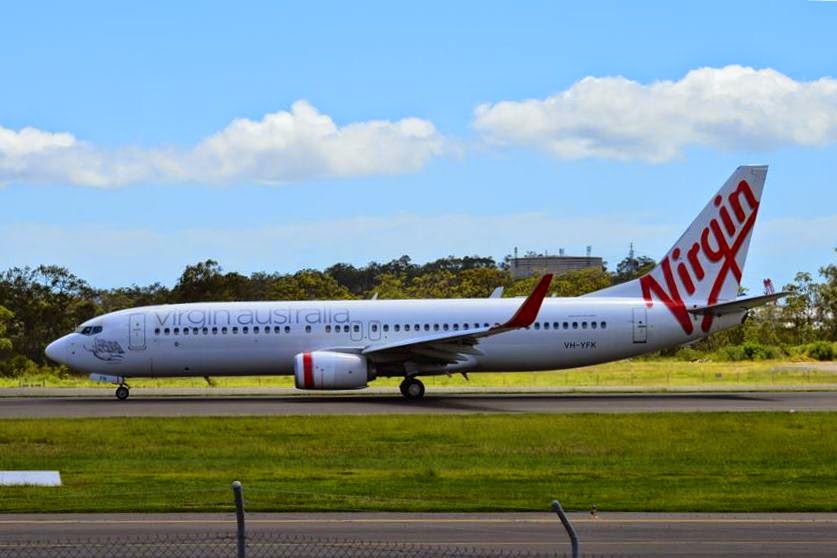 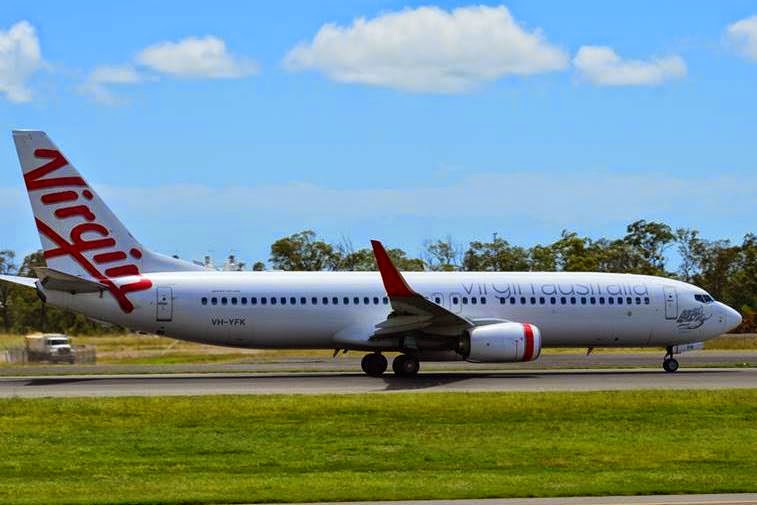 Photos taken by Anthony Schulz and Col  ©
Posted by Damian F at 7:00 PM