A Few More Great Photos from Rockhampton Airport Over This Last Week - Helicopters - Bizjets - And an Orion!

Over the last week, we've reported and posted (on our Facebook page) on several movements to pass through Rockhampton Airport that have been associated with the clean-up in the aftermath of Tropical Cyclone Marcia which passed through the region only a week ago. 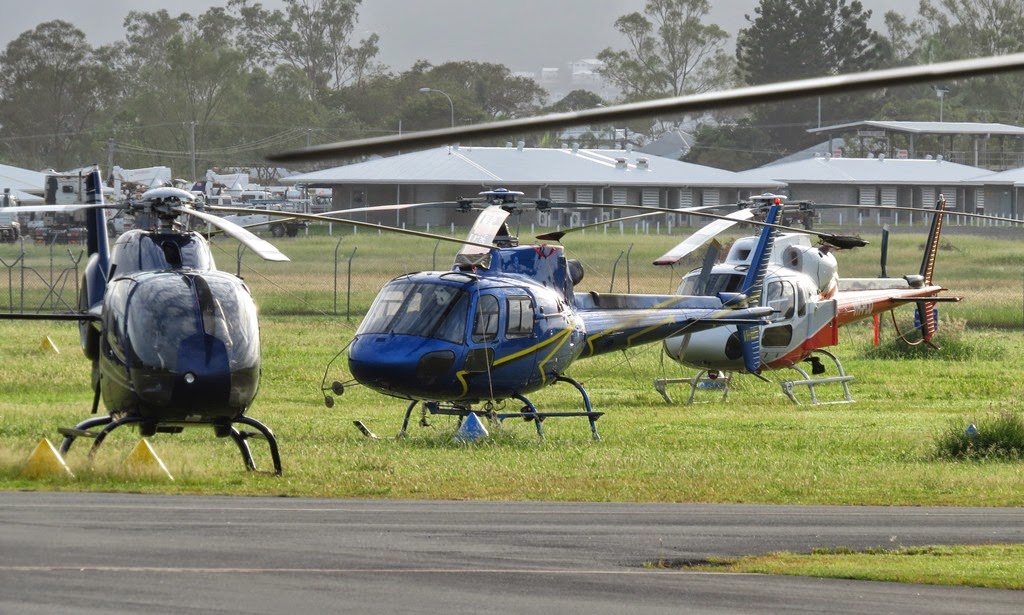 Last Saturday 21 February, an unknown Royal Australian Air Force (RAAF) Lockheed AP-3C Orion was spotted in the skies above Rocky conducting an aerial survey of the damage.  The Orion was heard to use the radio callsign of "Sealion 44" and reportedly flew up from RAAF Base Edinburgh in South Australia and eventually landed at Townsville. 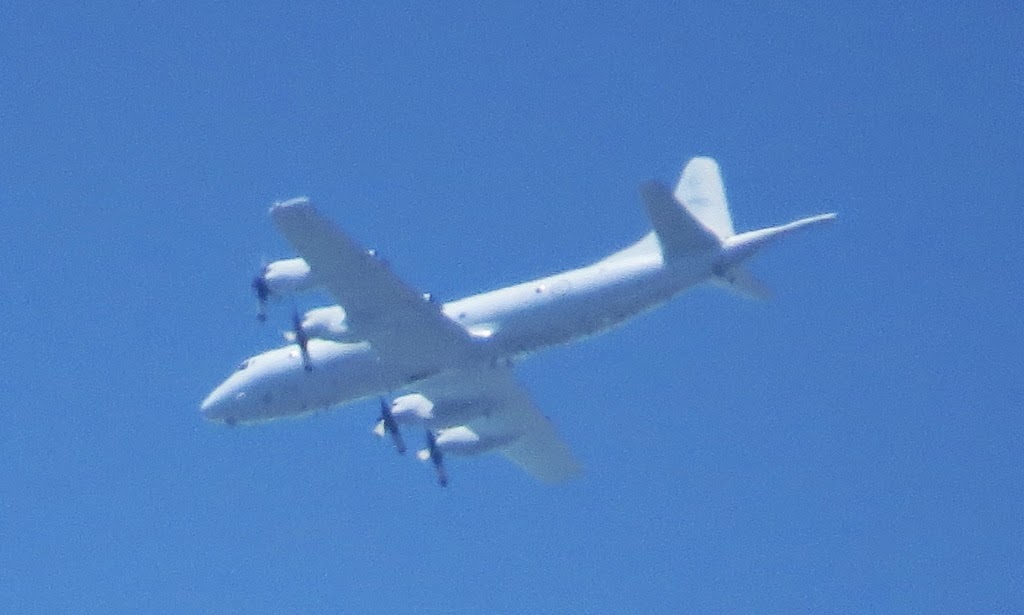 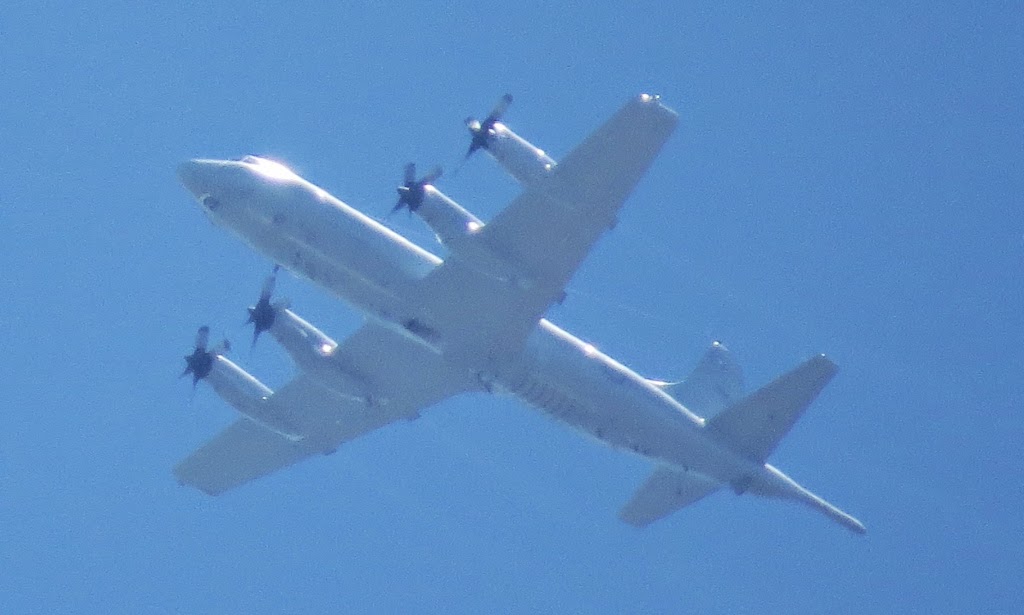 During this last week, the Queensland Government Airwing (State of Queensland) Raytheon Hawker 850XP bizjet VH-SGY and Raytheon B300 Super King Air VH-SGQ have been noted at Rocky pretty much every day - including last Saturday 21 February when local plane spotter Ben O captured these images. 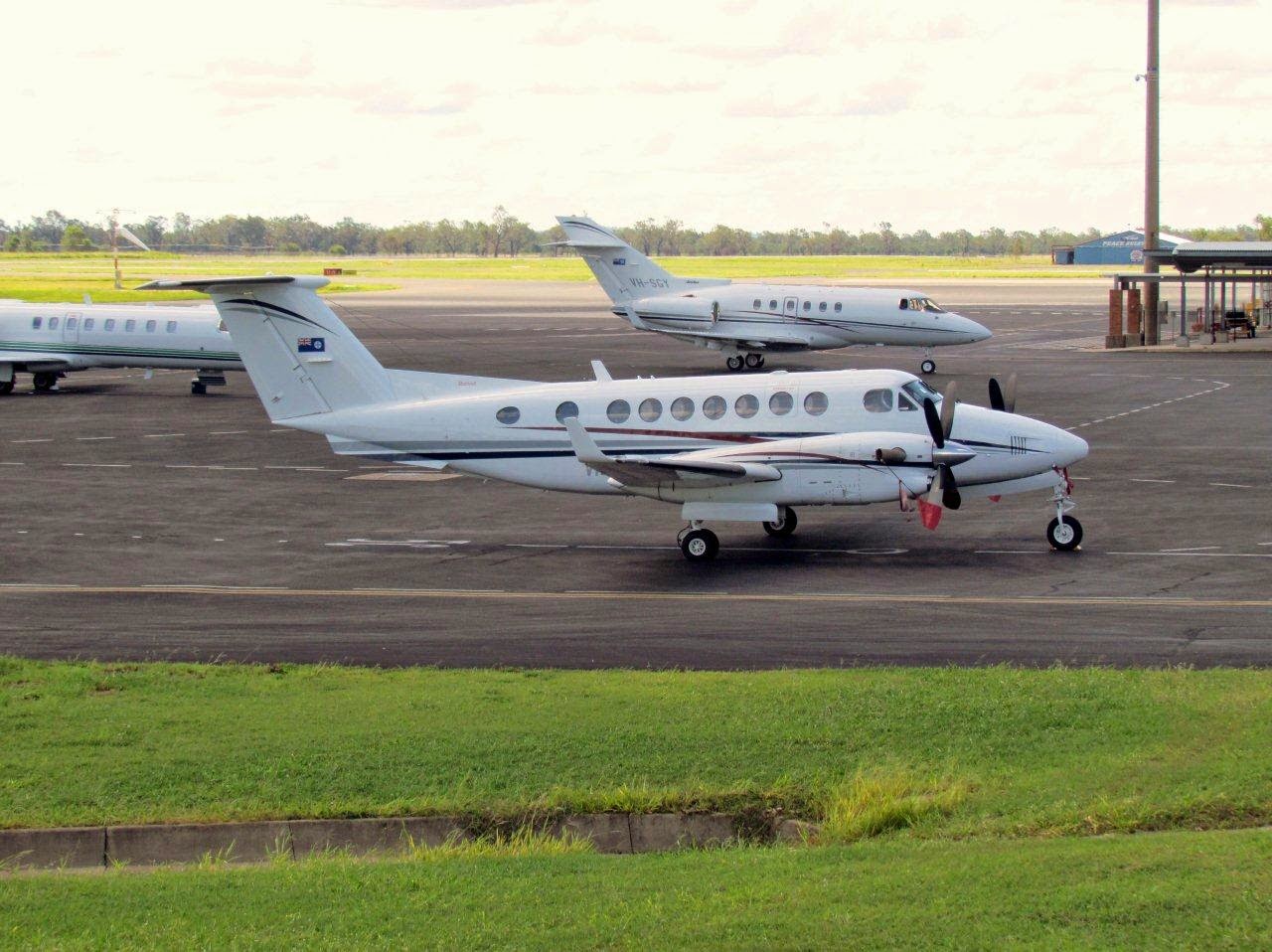 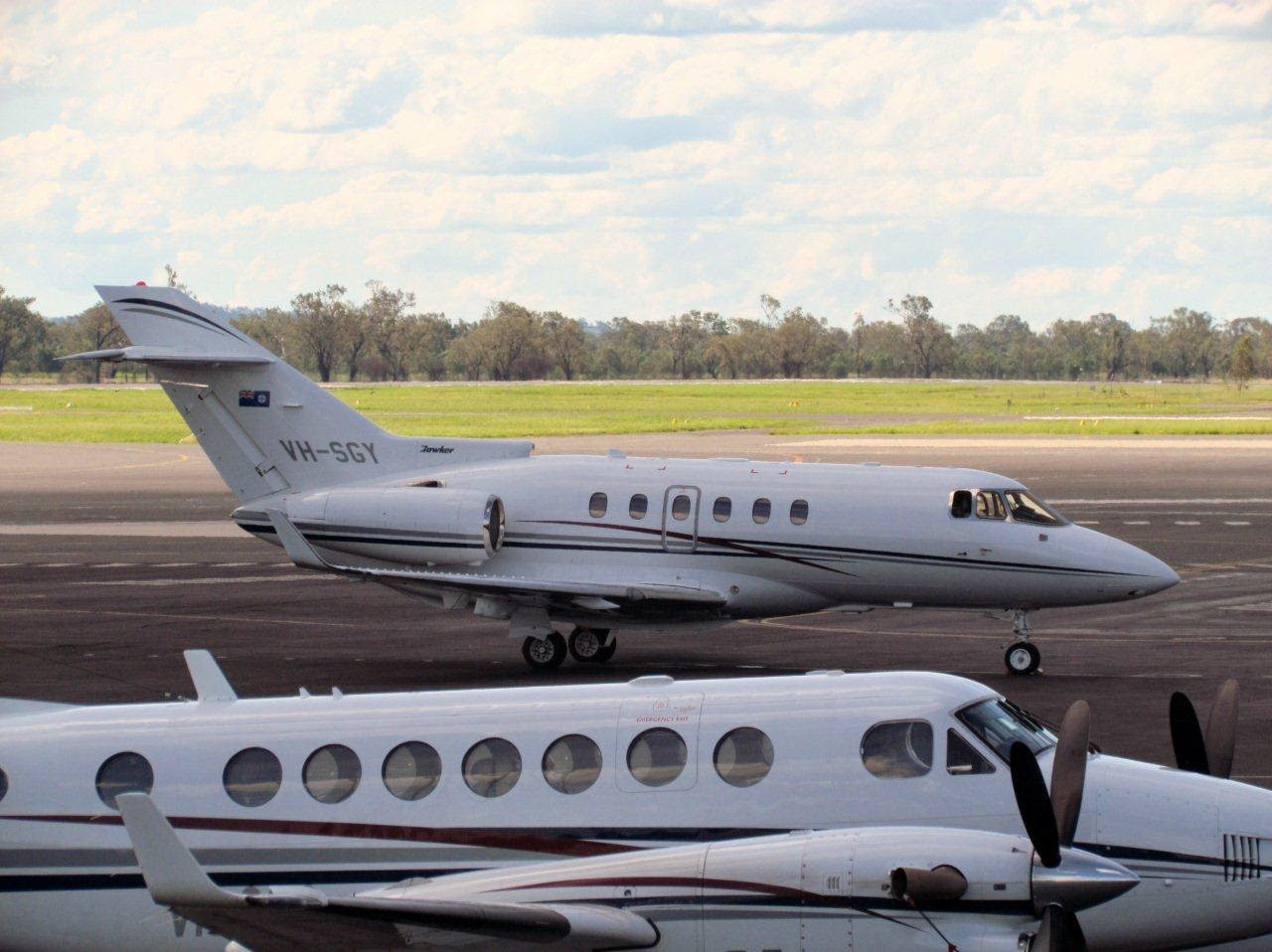 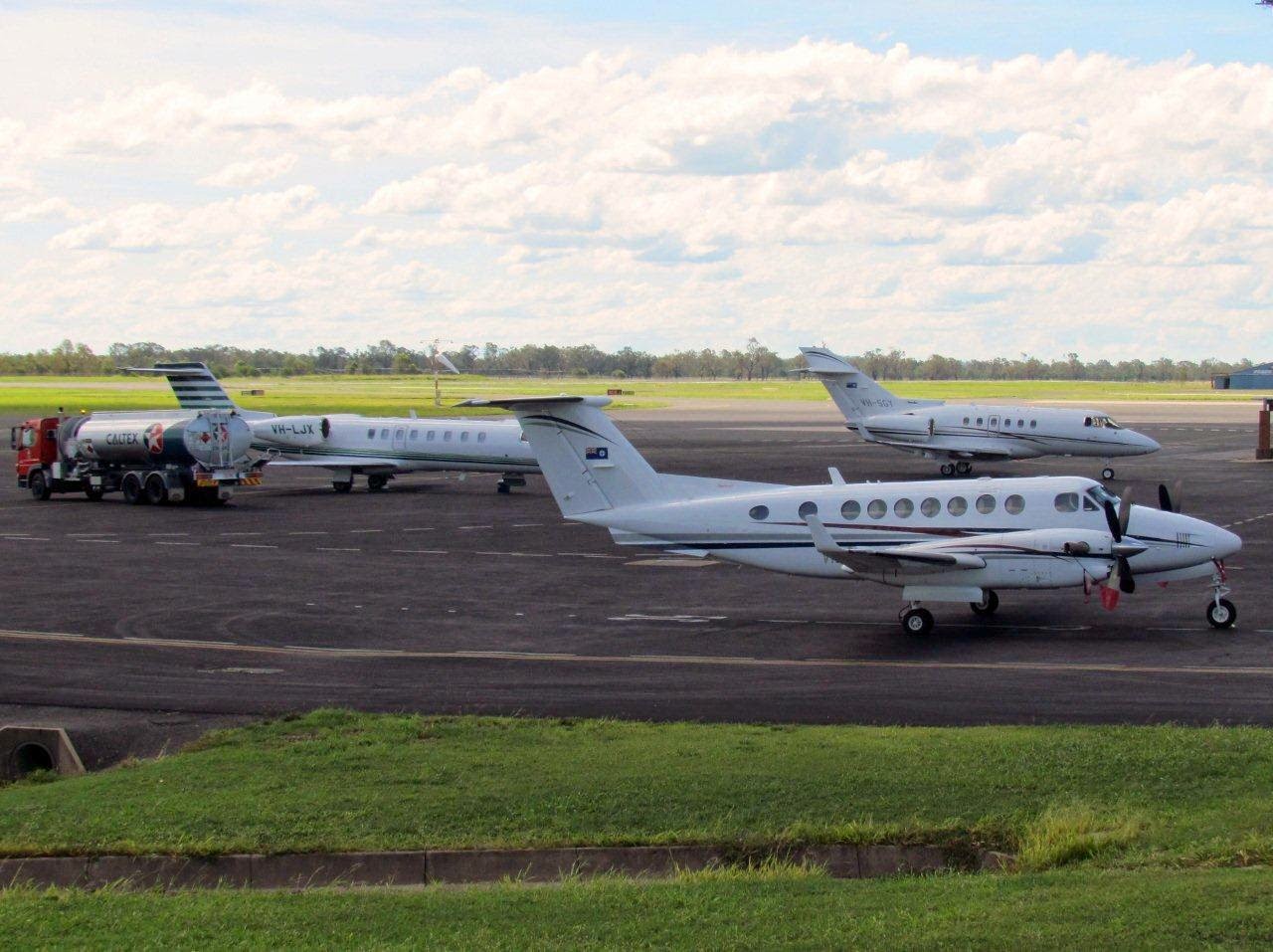 Another bizjet in the form Jet City (Melbourne) Learjet 45 VH-LJX was also spotted on Sunday 21 February, while, as posted below, Execujet Australia (Careflight Queensland) Bombardier CL-600-2B16 Challenger 604 bizjet VH-URR was joined by RAAF Boeing B737-7DF(BBJ) A36-002 and Canadair CL-600-2B16 Challenger 604 A37-001 all touched down on Thursday 26 February.  It's also worth noting that the Queensland Police Service (Airwing) Cessna 560 Citation Ultra bizjet VH-PSU has also been a frequent visitor this week. 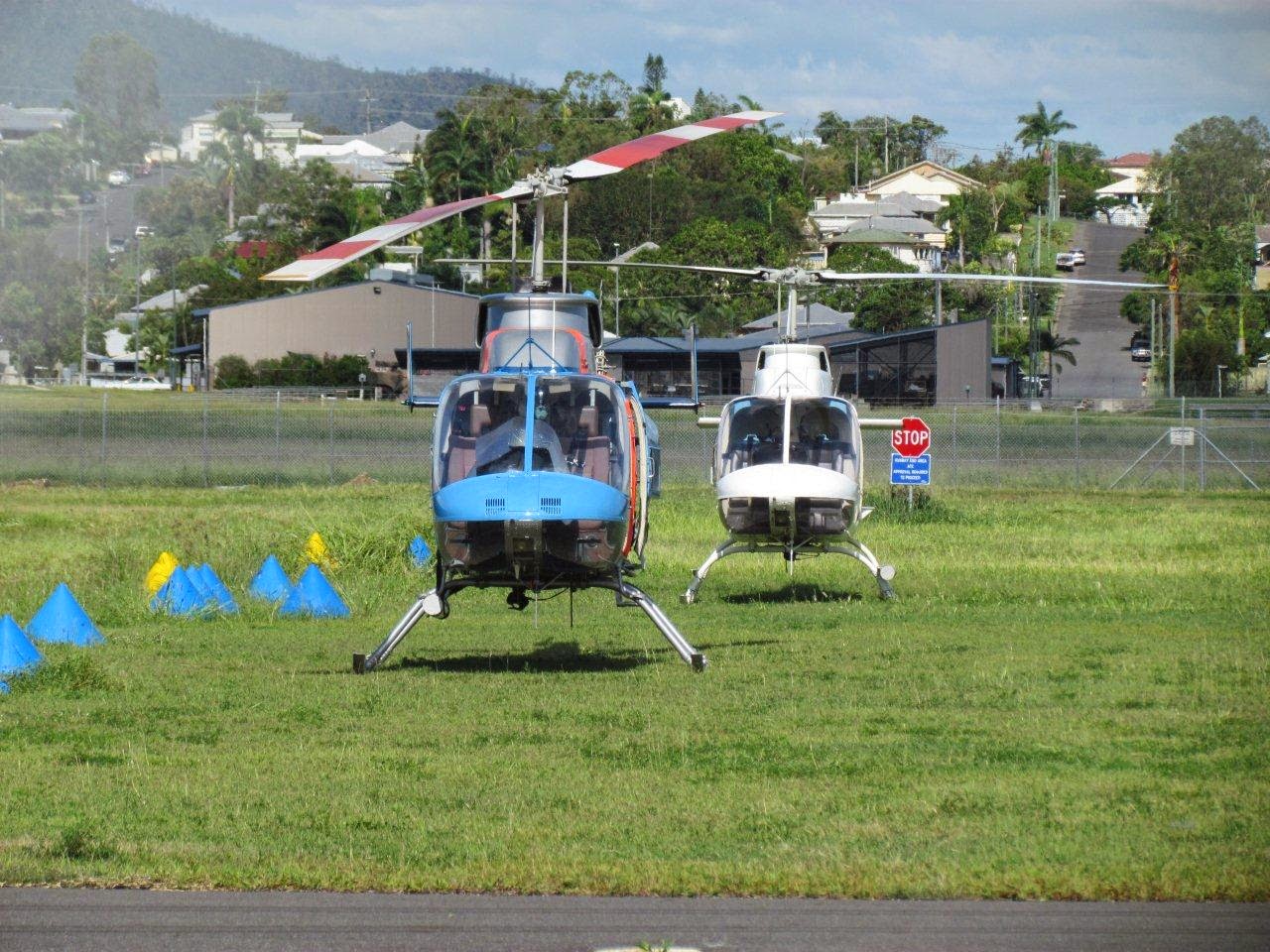 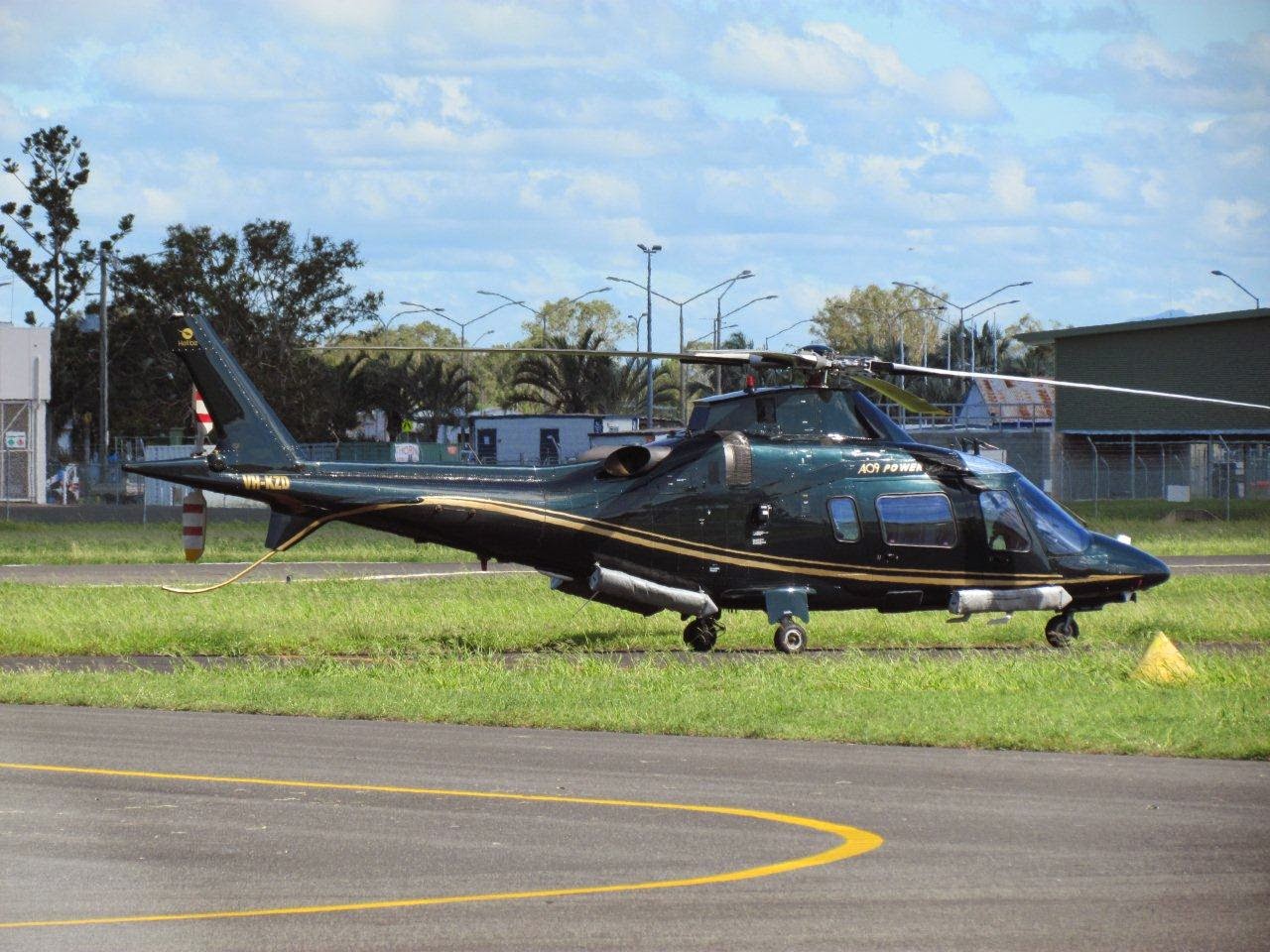 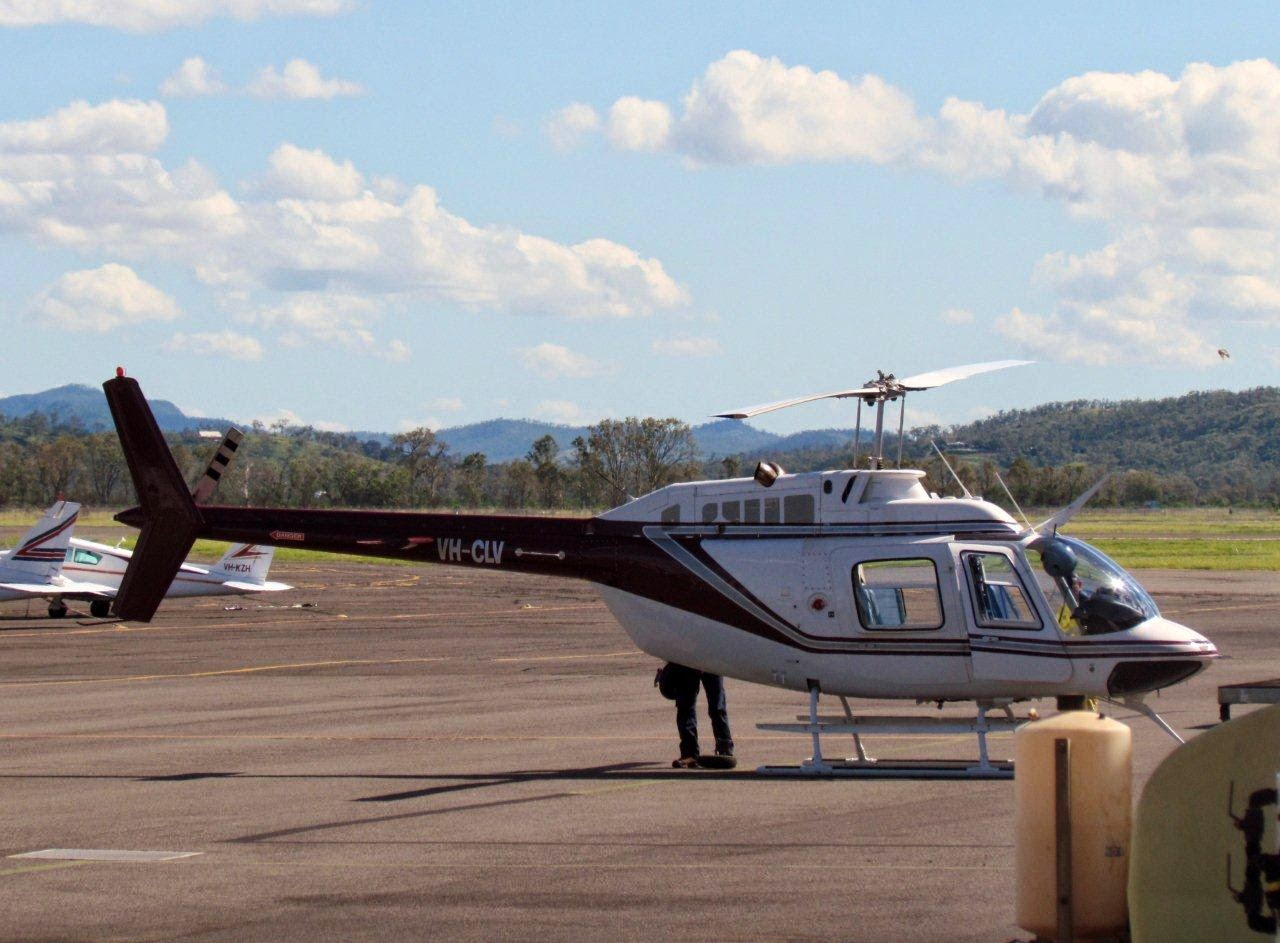 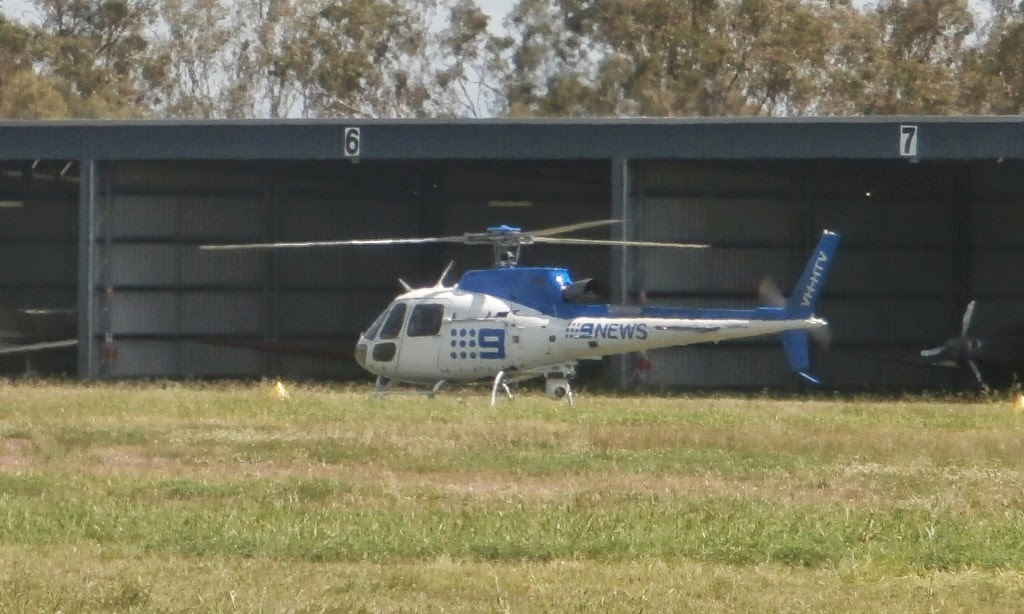 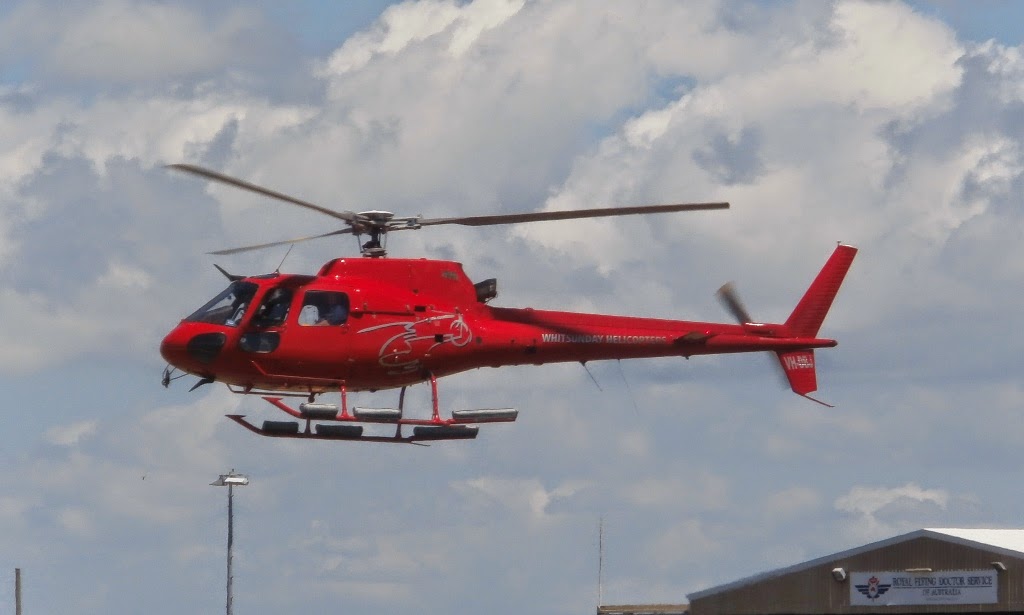 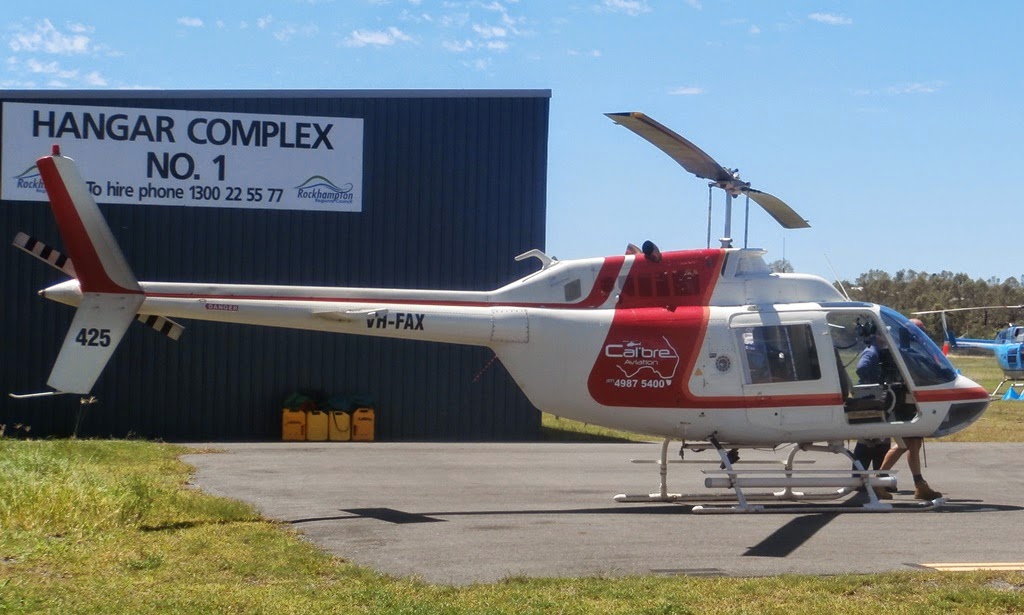 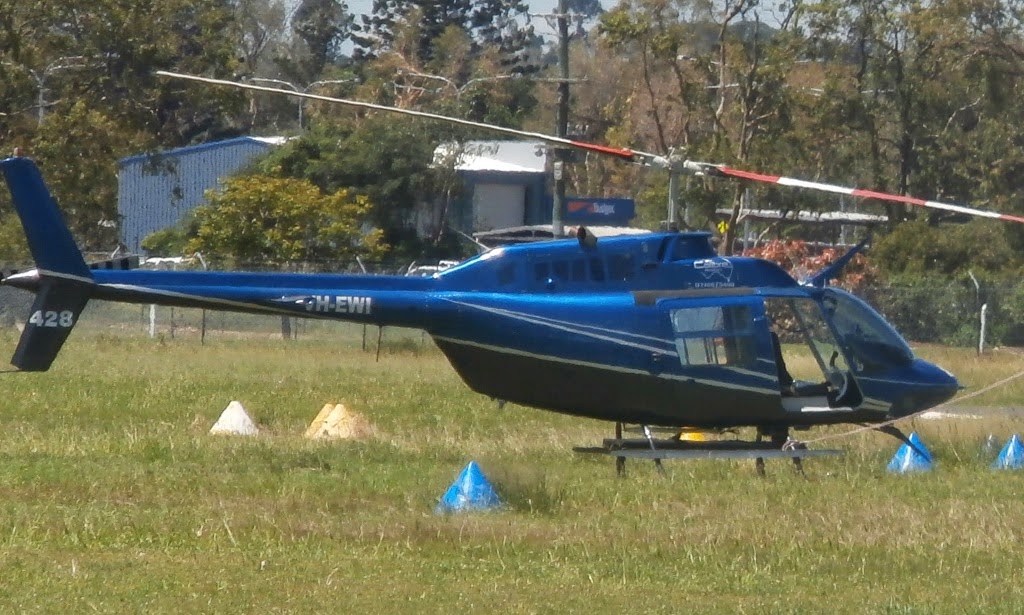 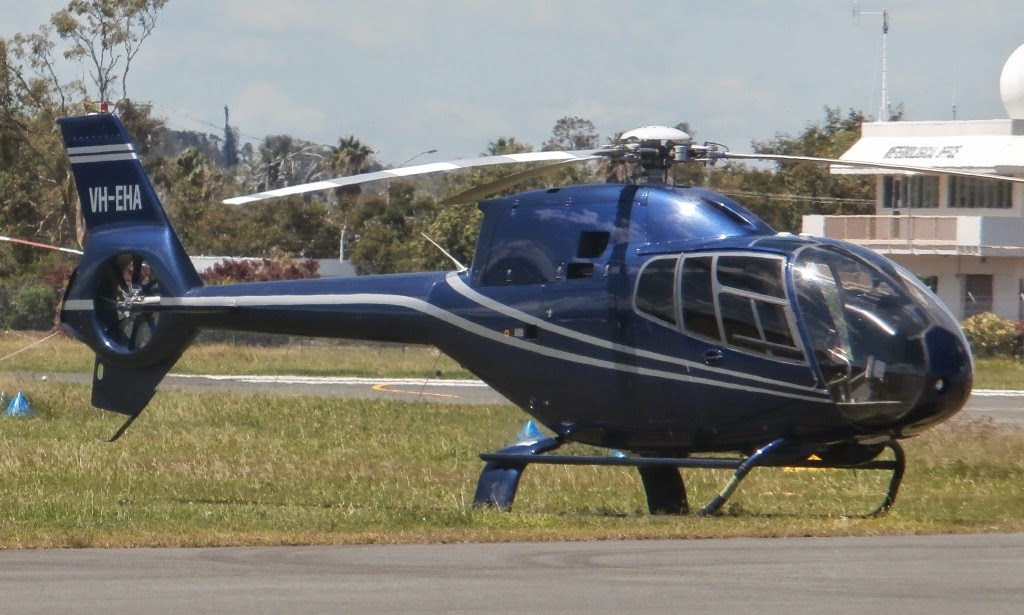 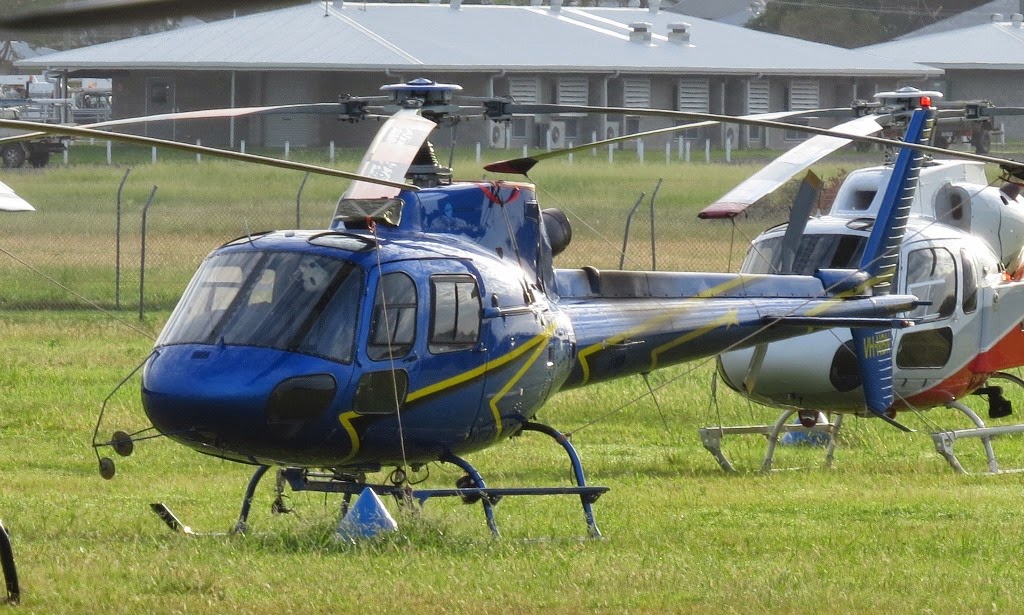 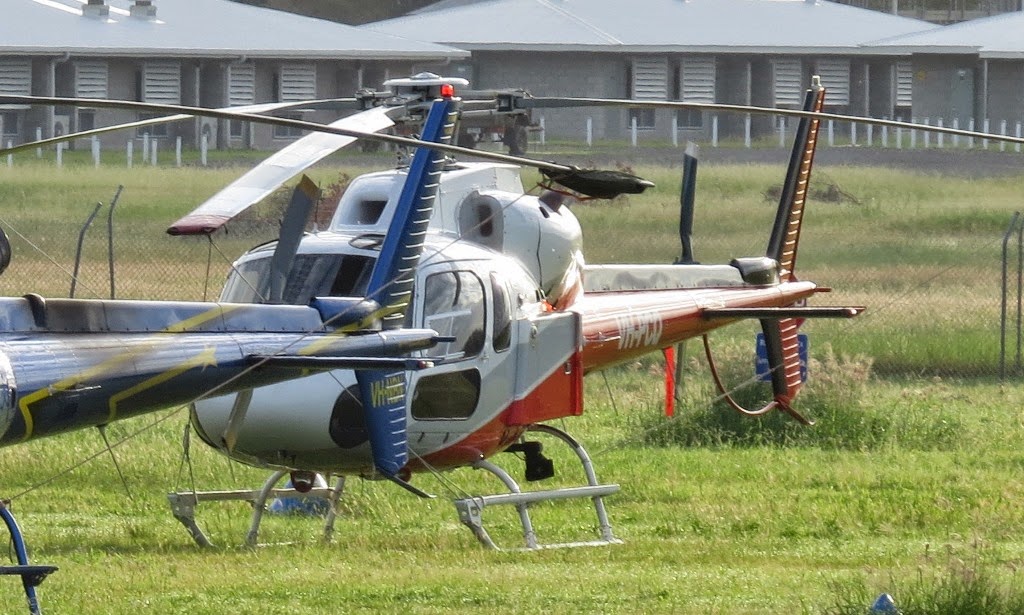 Now despite most of the Rockhampton plane spotters not having power for most of this week, we sincerely thank them for all their efforts in taking these great photos and for taking the time to send them through to share with you.