Surveillance Australia / Australian Customs and Border Protection Service (Cobham Aviation) Dash-8-202 VH-ZZA was photographed at Bundaberg Airport on Wednesday 11 February by local plane spotter Micah S.  It had earlier touched down from after completing a sortie, heard to be using the radio callsign of "Customs 11". 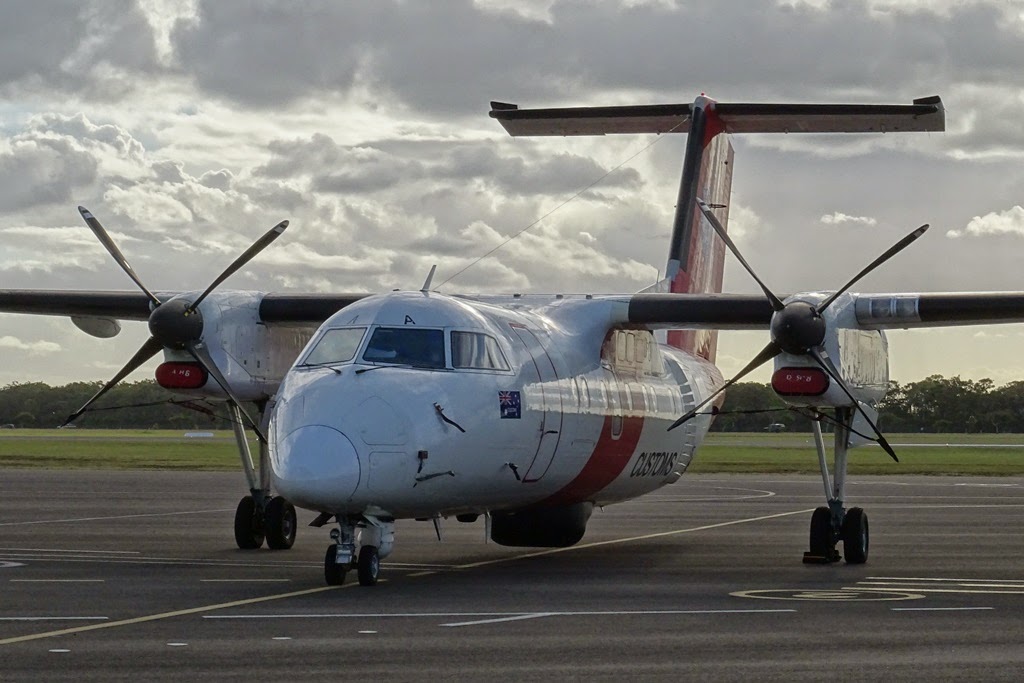 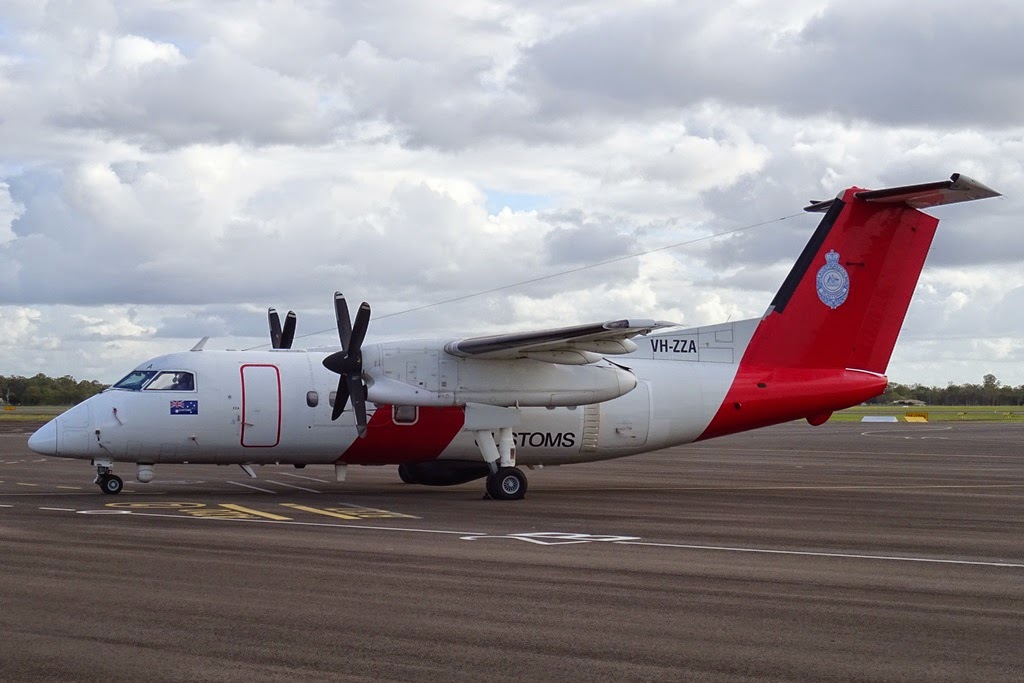 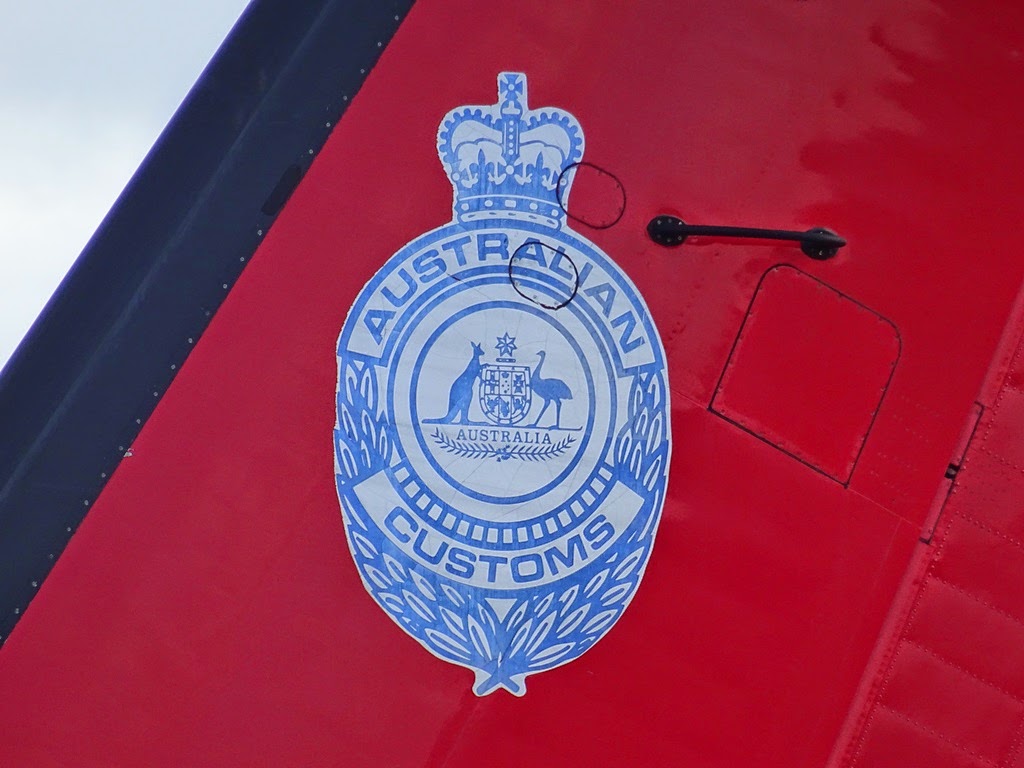 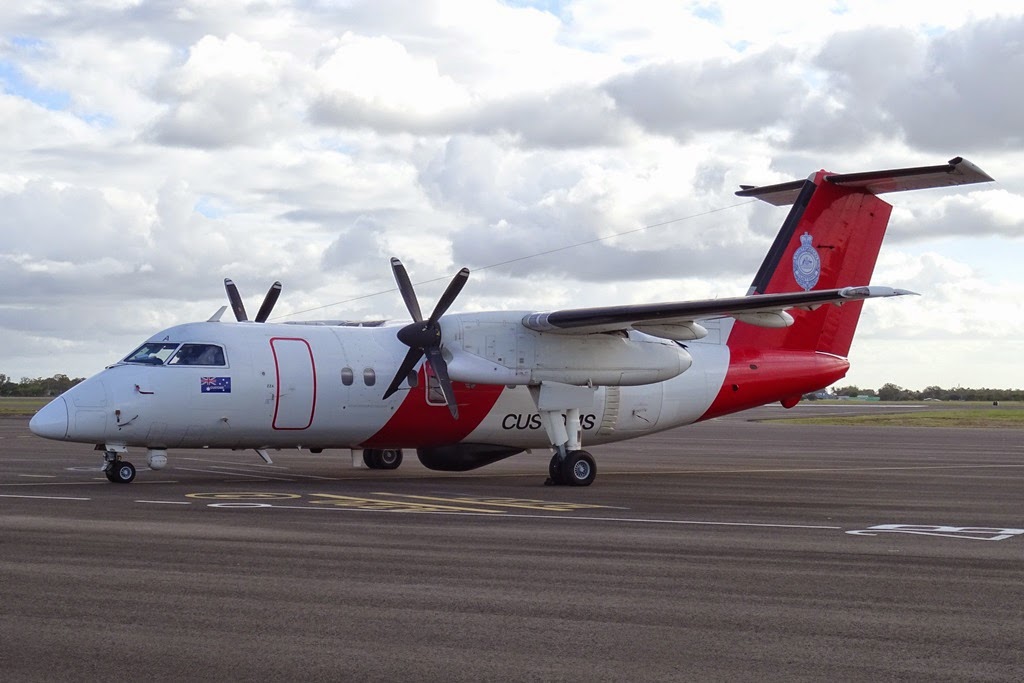 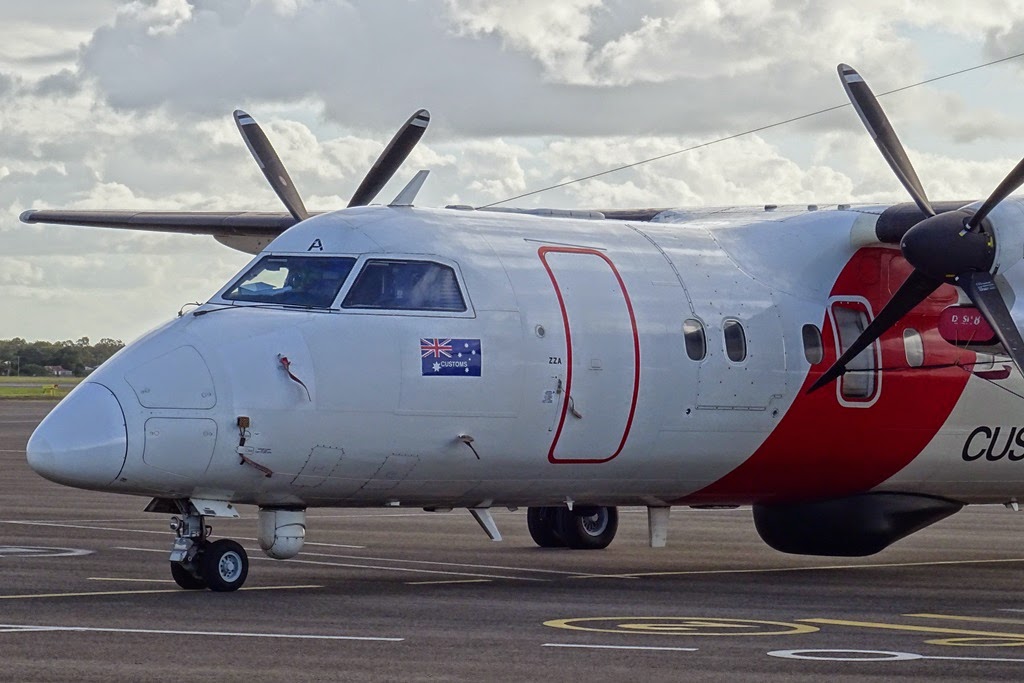 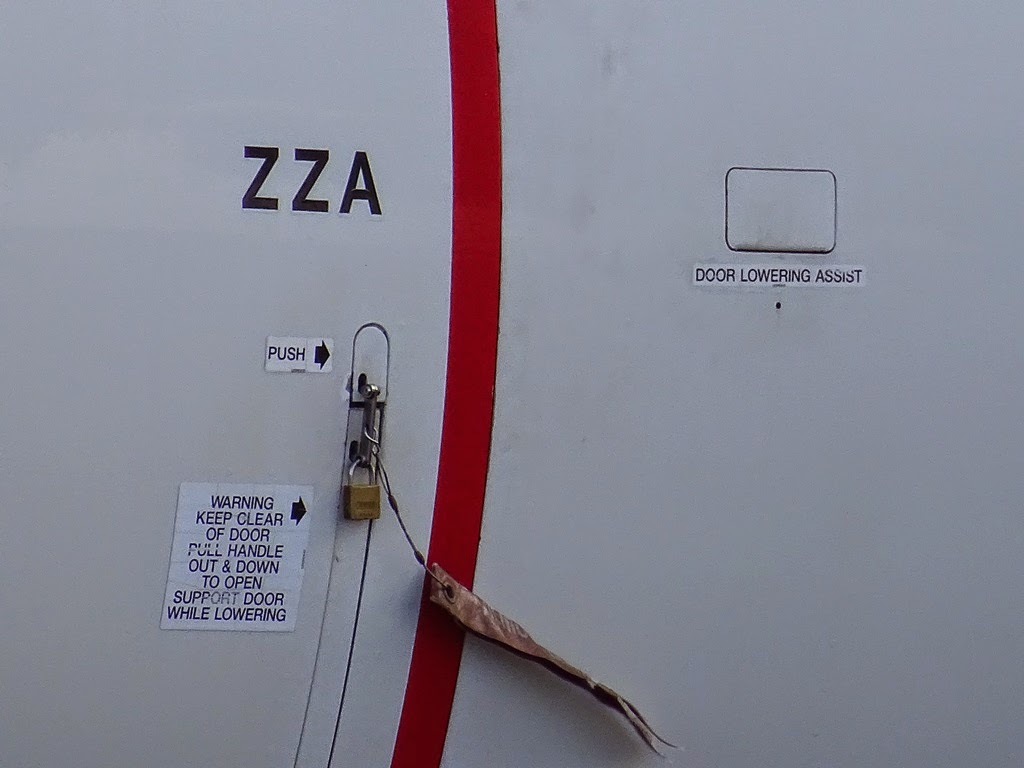 It departed on another sortie early on Thursday 12 February. 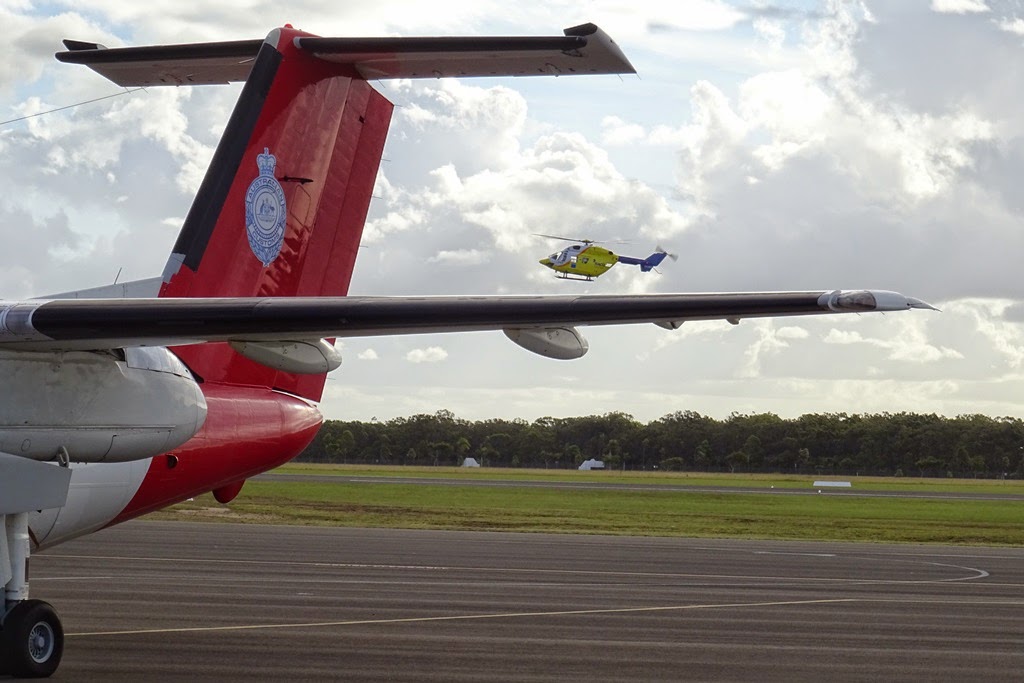 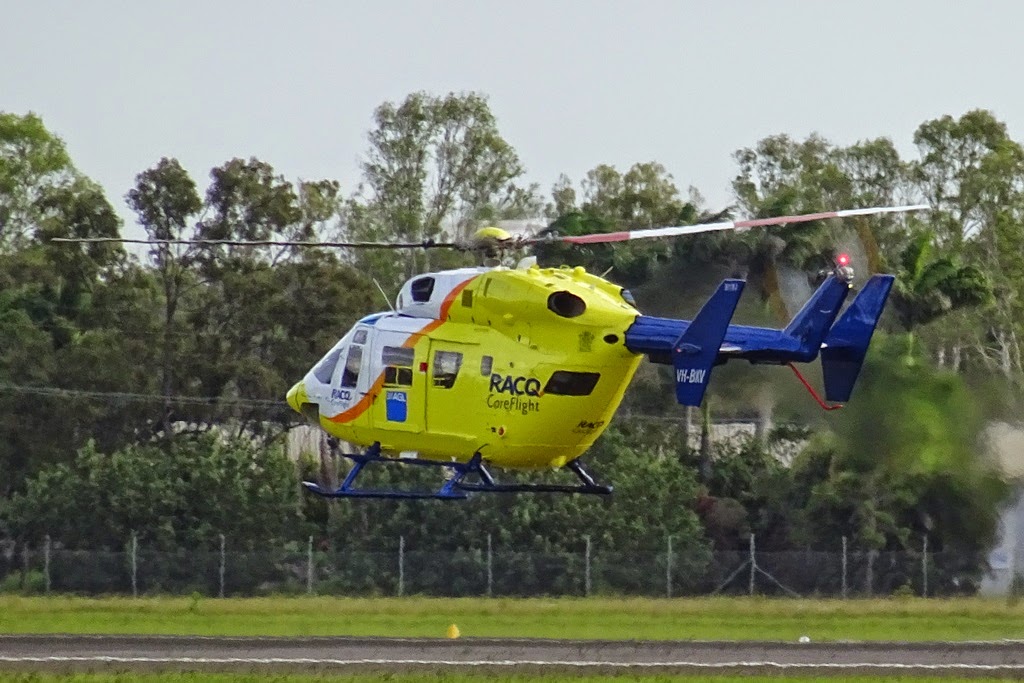 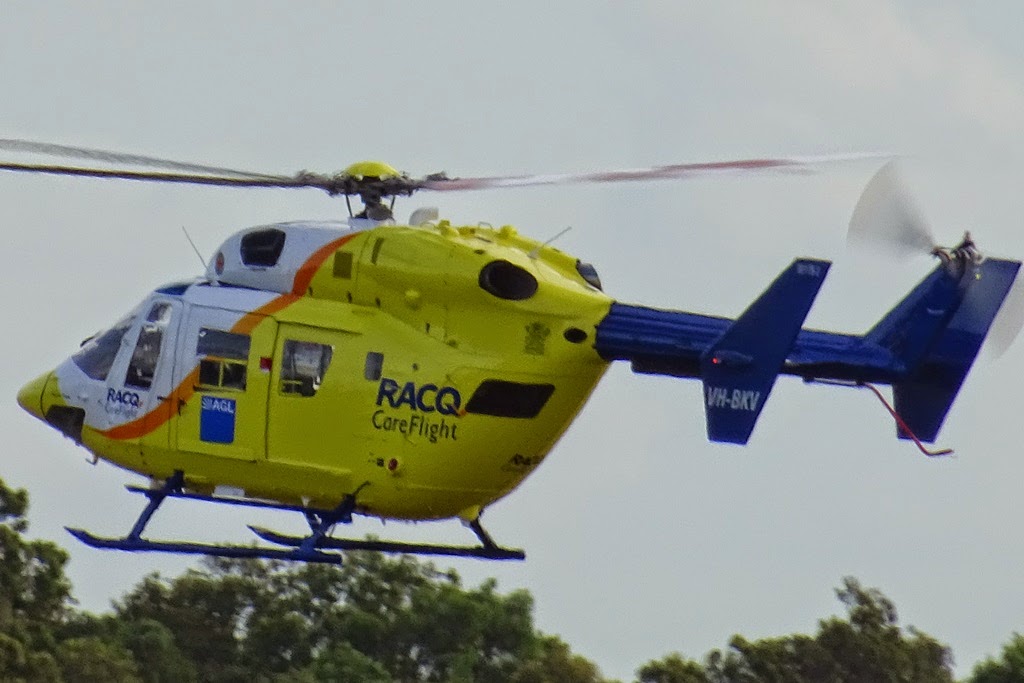 Some great photos from Micah of a couple of great movements into the Rum City on Wednesday!