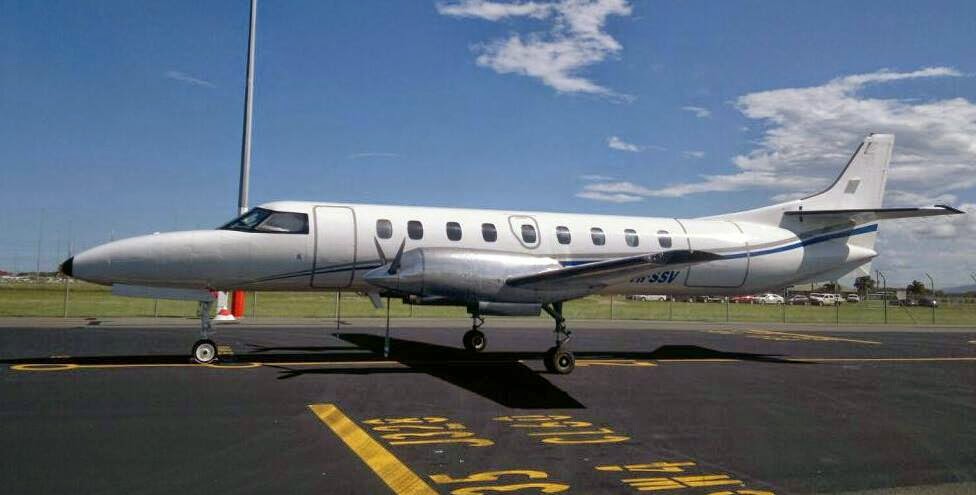 FIFO Jet Metro II VH-SSV was spotted on the ground at Mackay Airport on Monday 2 February.  The local plane spotters were fortunate to be at the right place at the right time and captured some great photos both outside and inside the Metro as it sat in the Mackay sun. 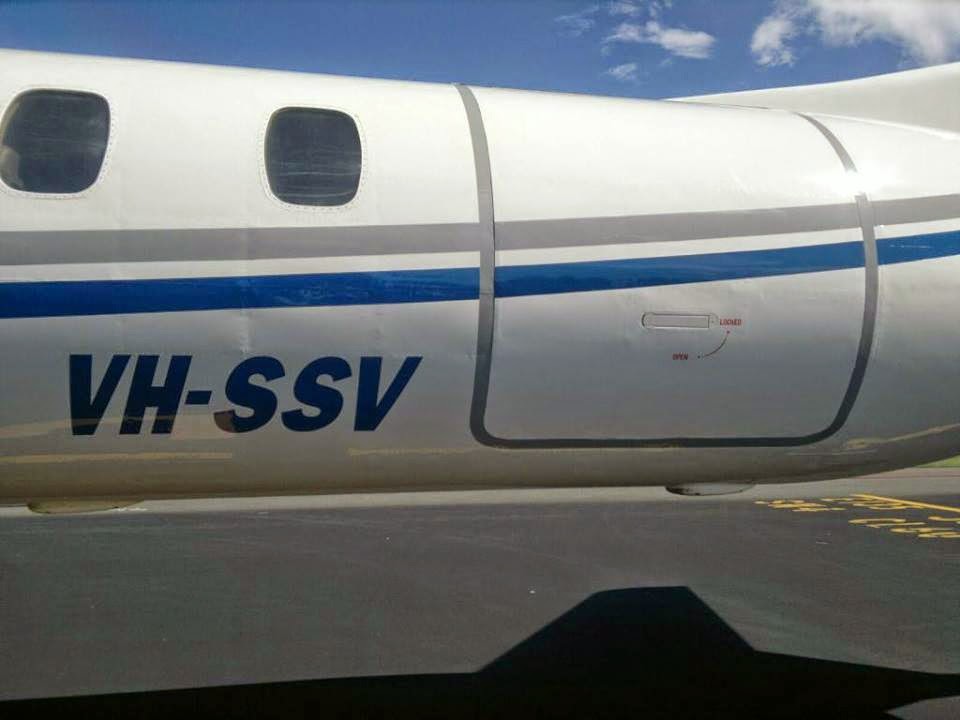 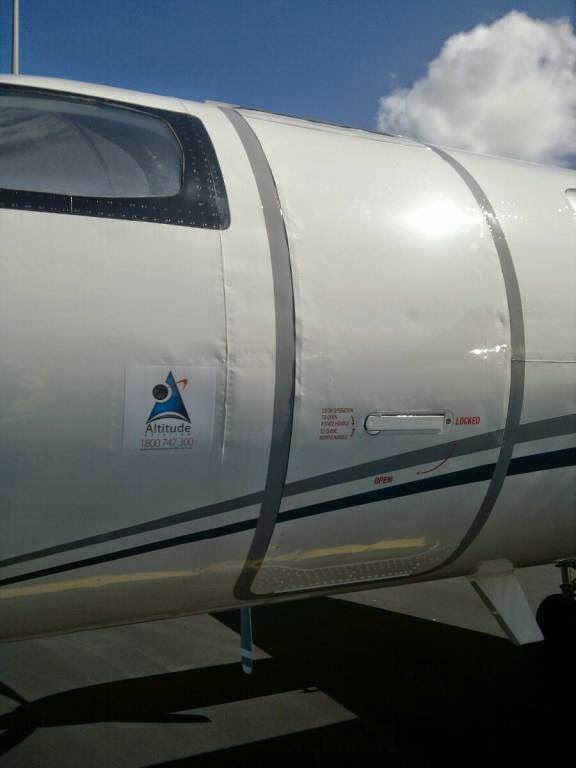 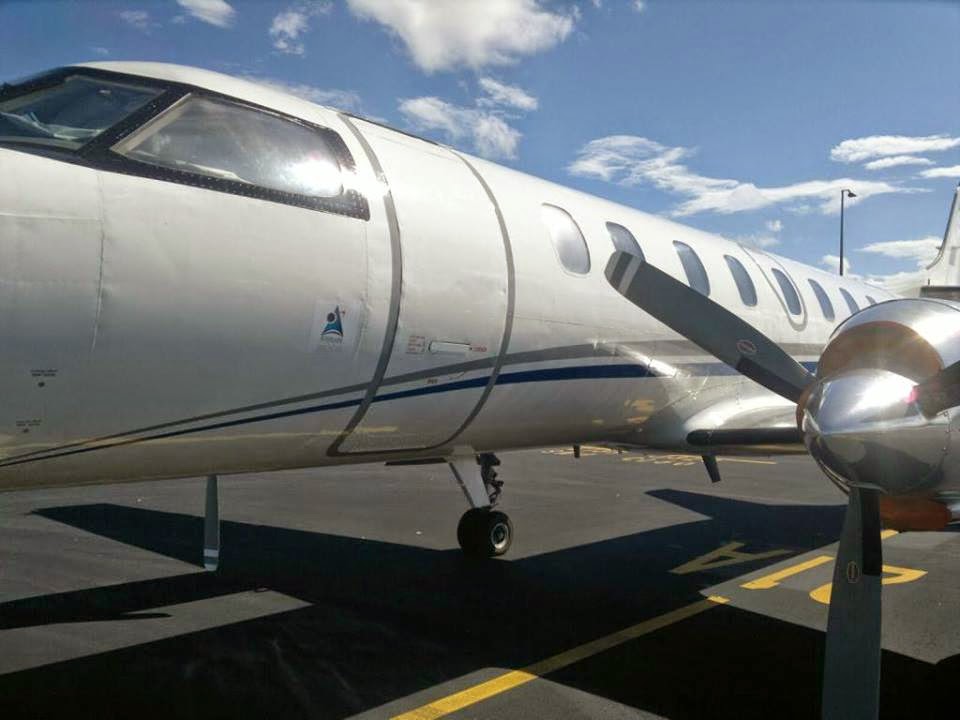 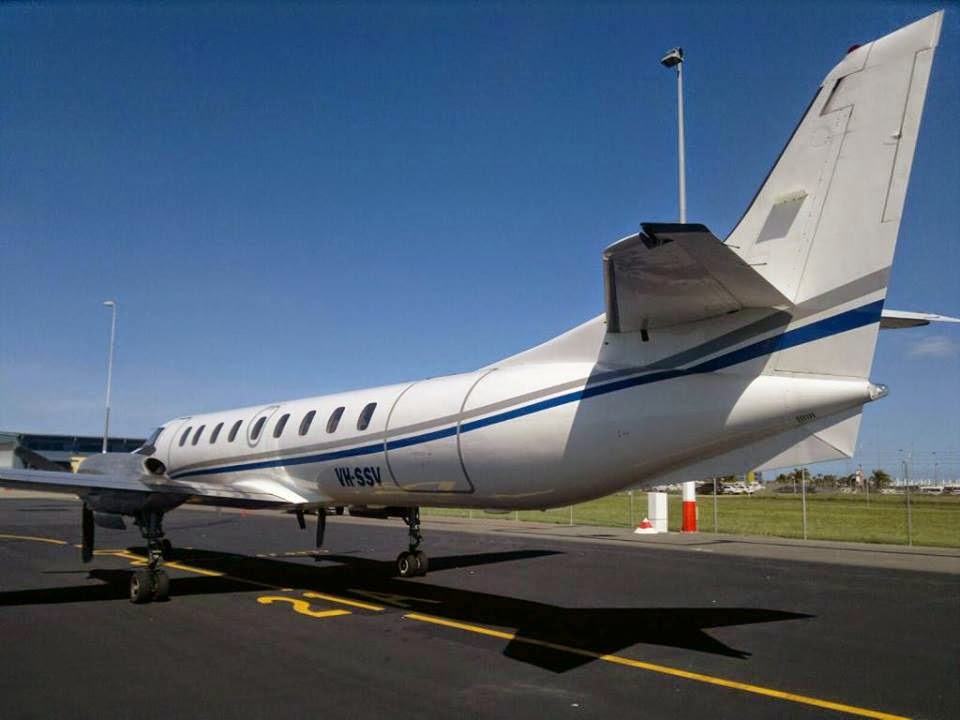 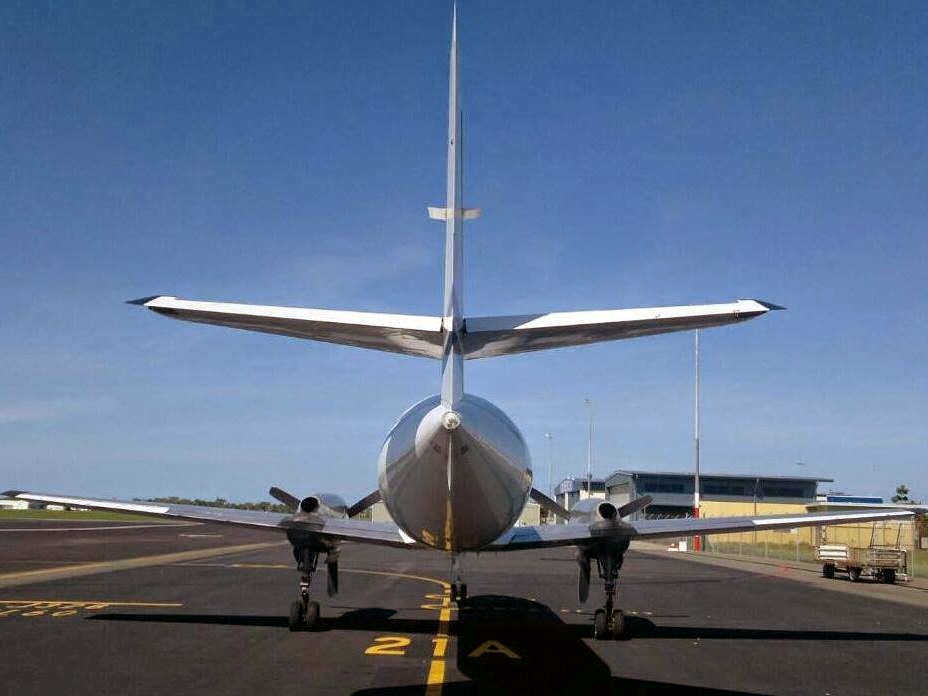 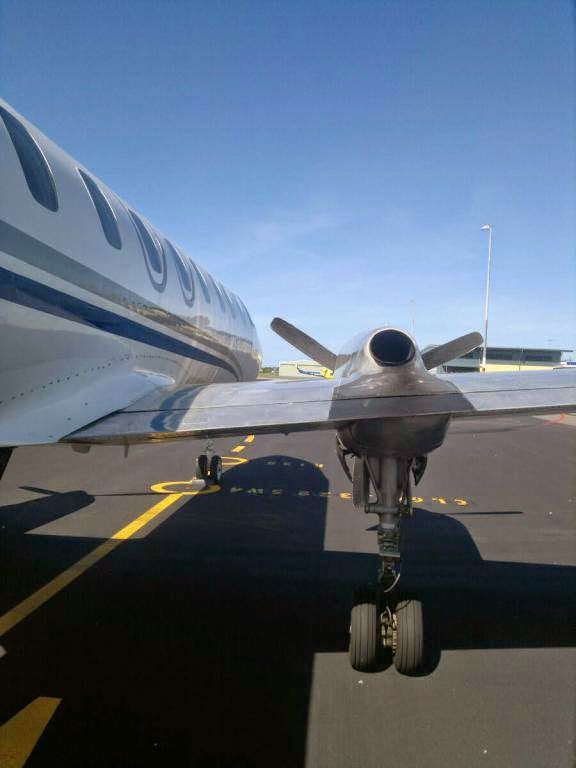 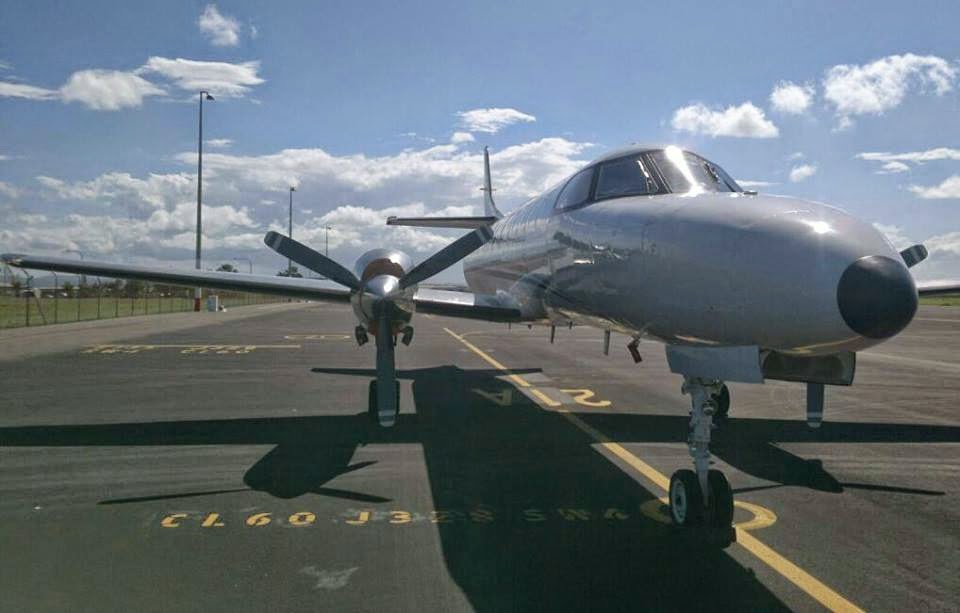 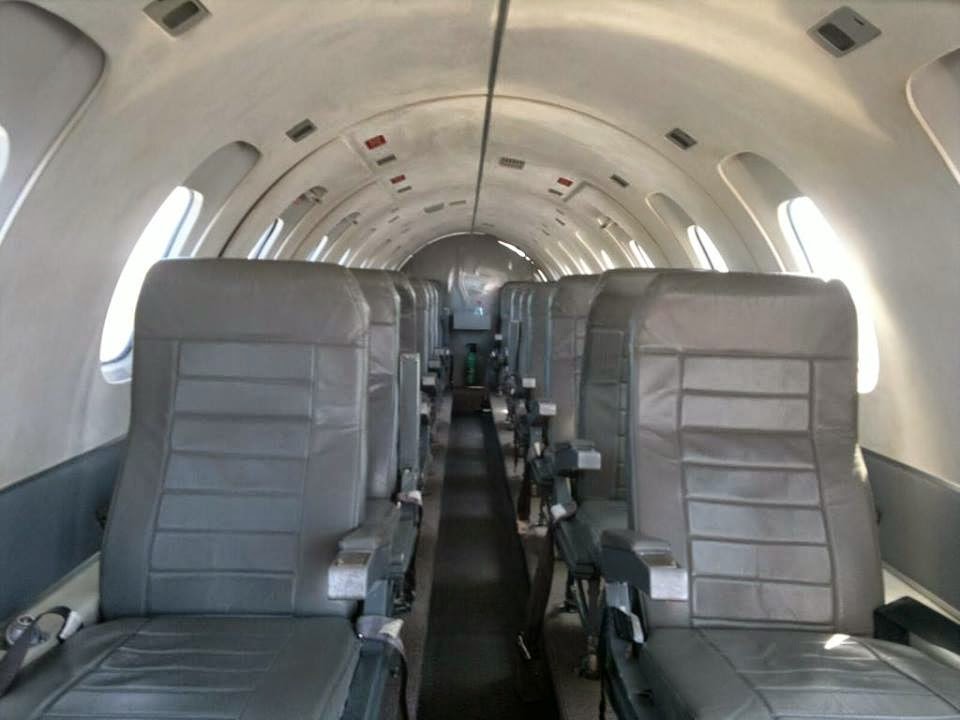 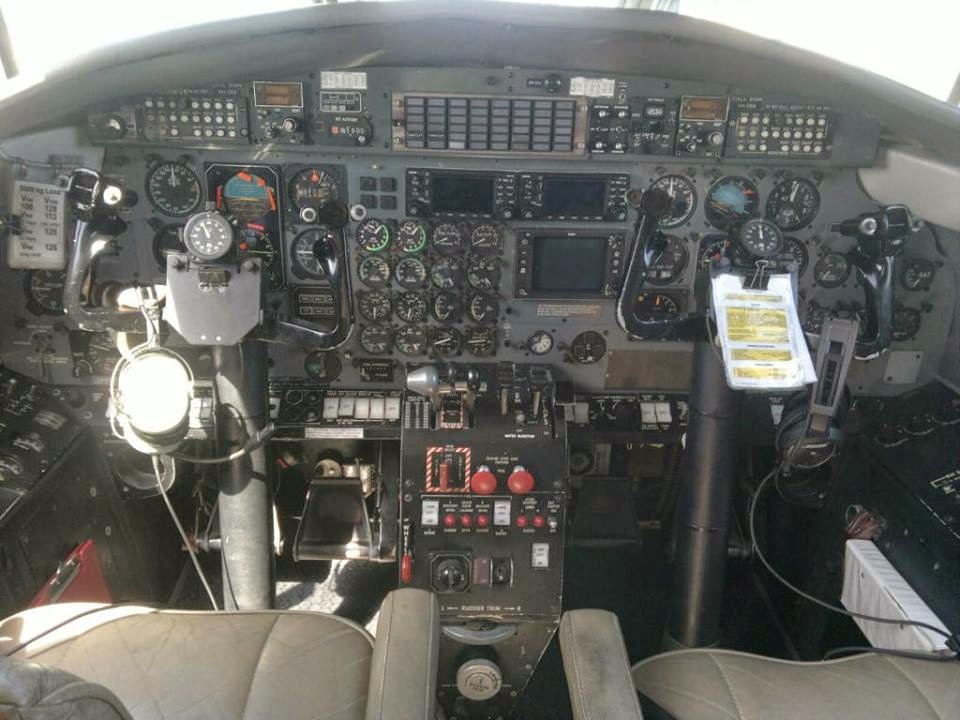 Sadly, tracking of this aircraft is now limited and its exact movements are unclear.

It's also worth mentioning that on Monday 2 February, Alliance Airlines Fokker F-100 VH-FKD also called into Mackay Airport (as well as Emerald) operating on behalf of QantasLink.  It operated as UTY2638/2639 from and back to Brisbane.