This is the Dornier's third visit to CQ from its Cairns base in the last three days - see Blog post below.  After operating a four hour sortie from Cairns, it landed at Mackay for crew rest and a refuel, before returning to Cairns later in the day.

Meanwhile also 'returning' to Mackay Airport on Friday 20 February was the recently delivered locally-based Embraer EMB-550 Legacy 500 N142GZ which departed Mackay for Townsville late on Thursday 19 February, presumably to escape the threat to Mackay of the approaching Tropical Cyclone Marcia. 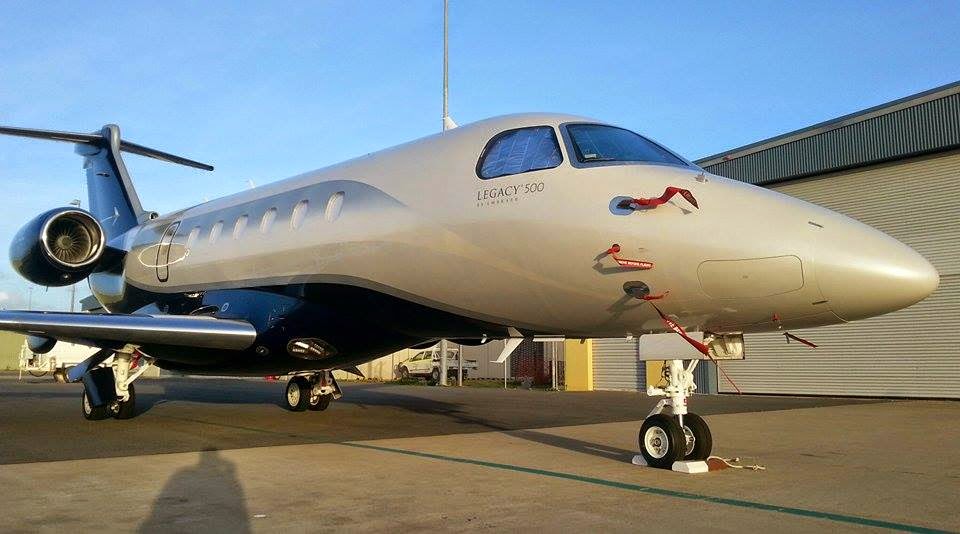 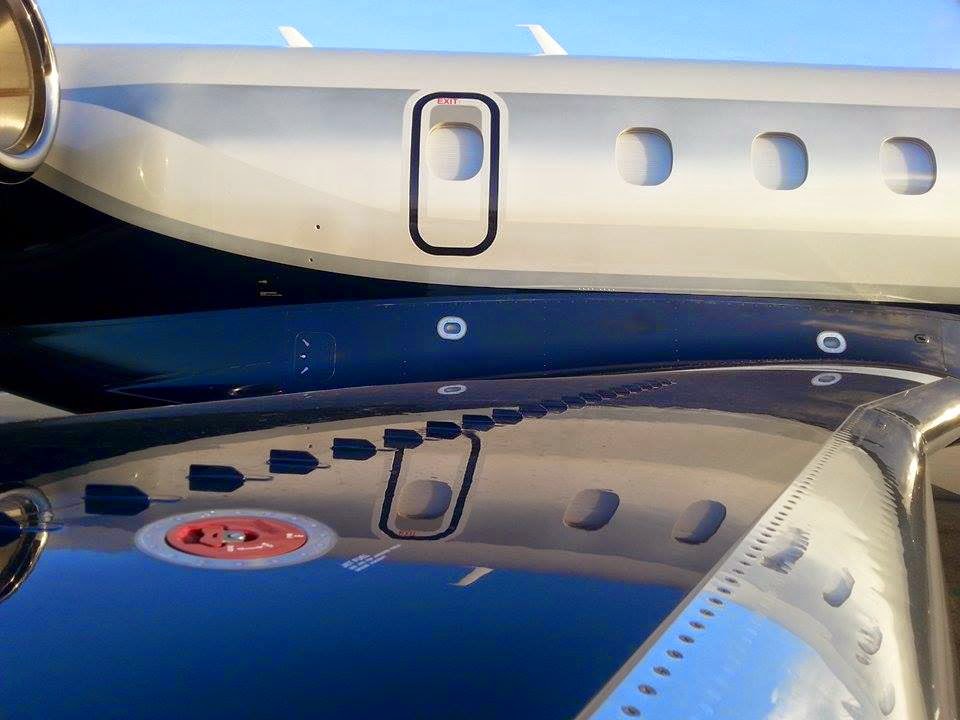 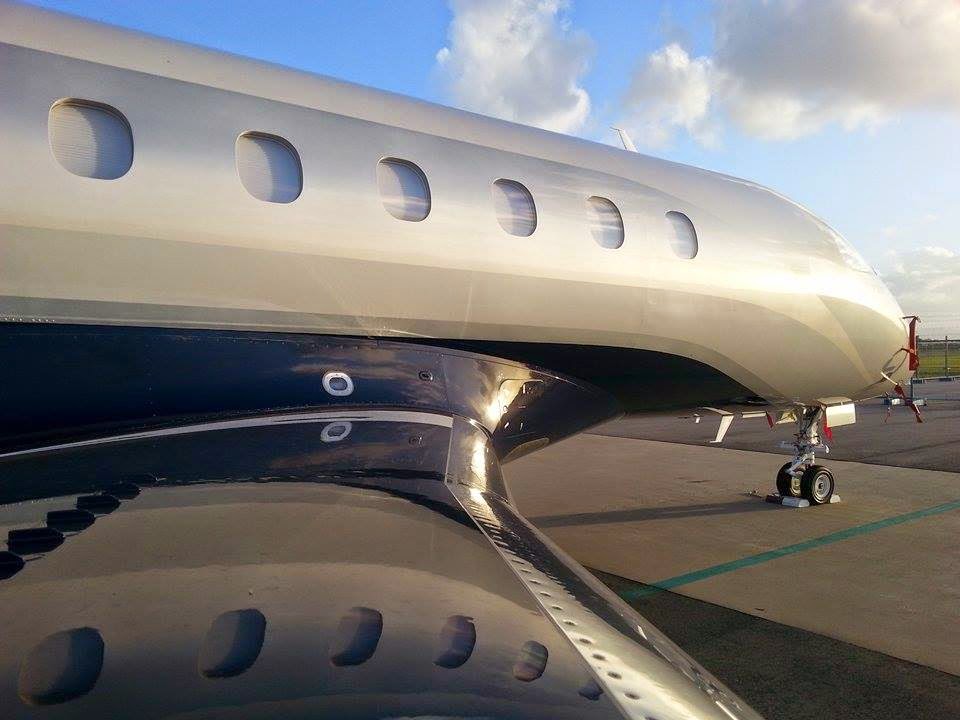 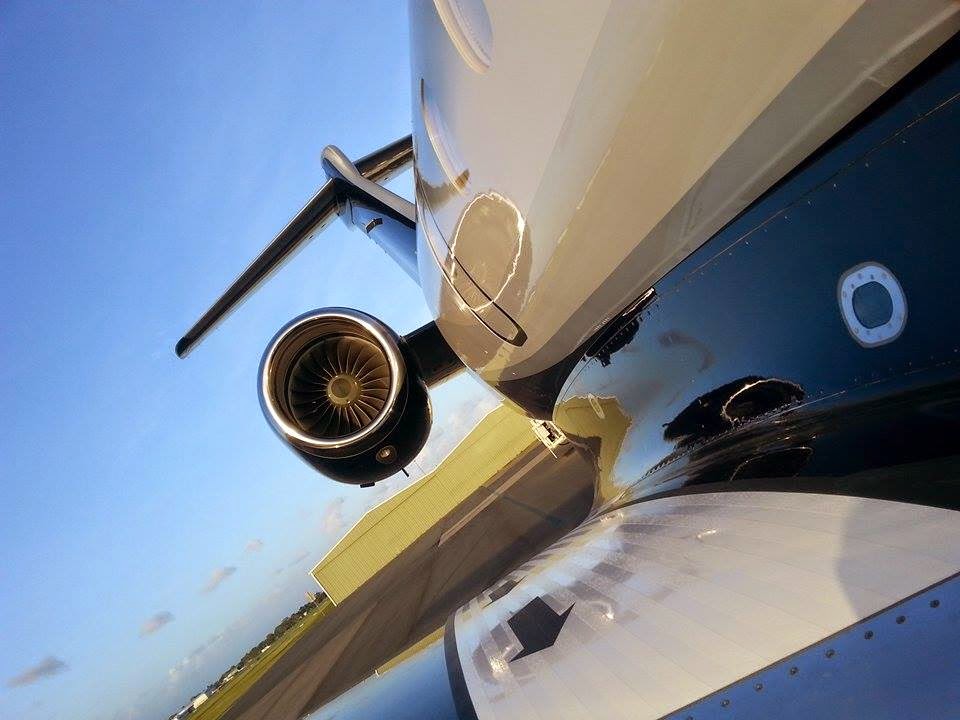 Thanks to 'AC' for these stunning new photos of CQ's newest bizjet parked at Mackay Airport recently.  It is expected that N142GZ will depart shortly for Avalon Airport in Victoria where it will be on display at the Australian International Airshow 2015.