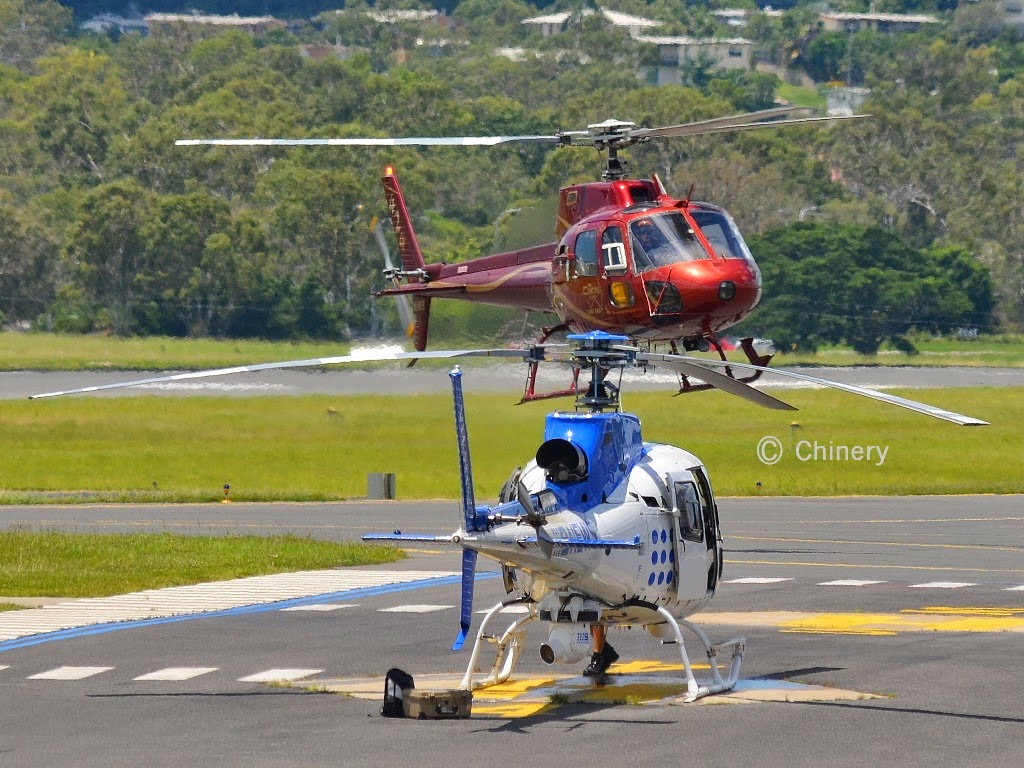 It's been a big and busy week for residents and emergency services around Gladstone and out to the region around Biloela / Thangool in the aftermath of Tropical Cyclone Marcia.  As a result, several helicopters have been spotted operating out of both Rockhampton and Gladstone Airports during the week - in this post local plane spotters Jamie and Tash share some of their images from Gladstone Airport.

The locally-based Careflight Bell 412EP VH-XCY made several flights between Gladstone and Biloela / Thangool Airport, carrying police and emergency services workers out to the region.

Helicopters that were utilised by Ergon Energy that were involved with power line inspections over the week included Jayrow Helicopters Bell 206B VH-CLV and Theodore-based Stirling Helicopters (Stirling Consolidated) Bell 206B (II) VH-JAQ. 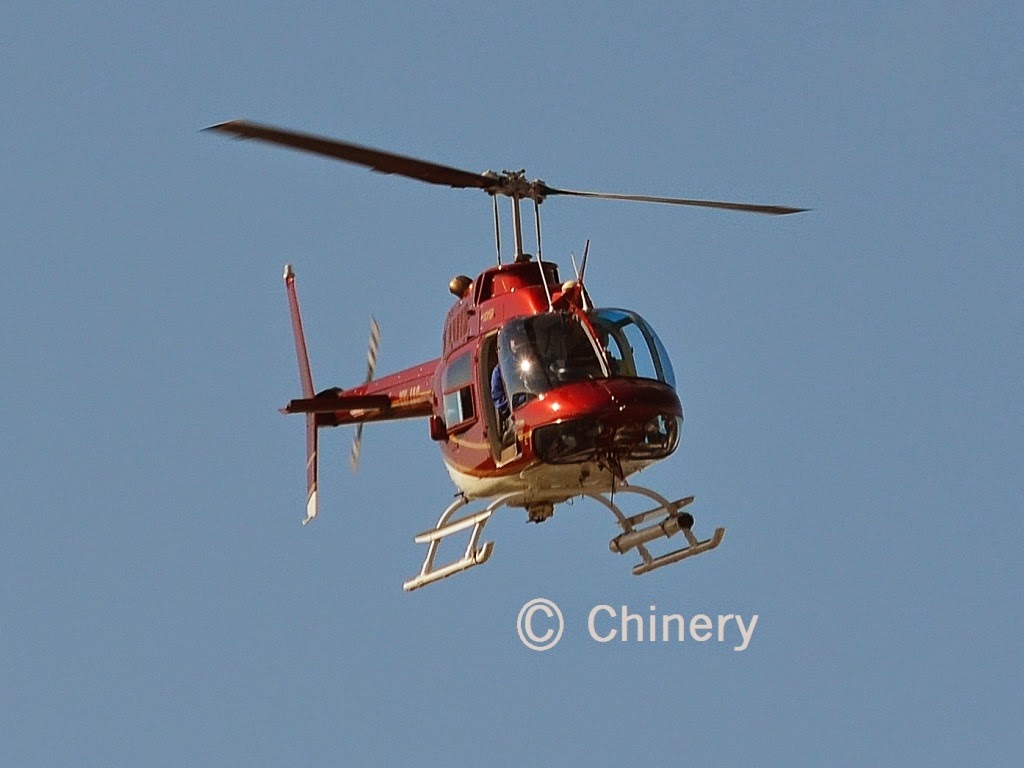 Aside from the helicopters, a couple of nice bizjets called into Gladstone Airport this week, including Marcplan Charter Embraer EMB-135BJ Legacy VH-VLT on Wednesday 25 February.

A great week of plane spotting at Gladstone Airport - although this was brought about by a rather unfortunate circumstance.  We do hope that the recovery from Cyclone Marcia continues well for all those that have been affected.

Sincere thanks to Jamie and Tash for sending through these fantastic photos!