Our first photos of the ‘newest’ aircraft in the Jetstar Airways fleet in Central Queensland!

Jetstar’s Airbus A320 VH-XJE was recently spotted at Mackay Airport after it arrived on the scheduled JST886 service from Brisbane.  It later returned to the capital as JST887. 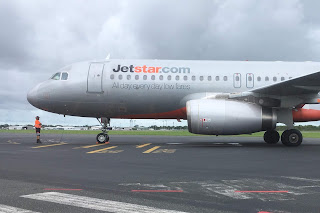 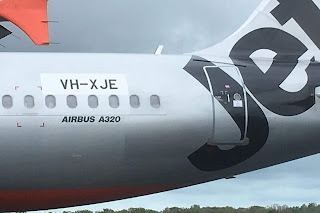 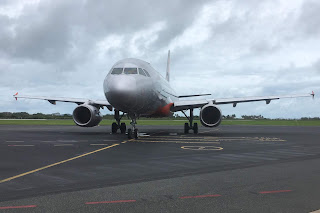 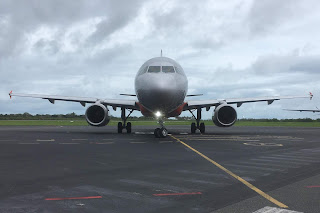 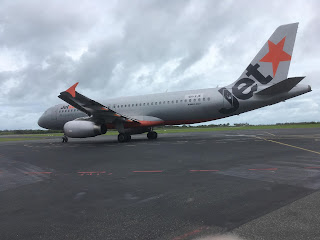 VH-XJE was registered to Jetstar in Australia and entered service in April 2018.  It looked to finally make its first visit to CQ at Mackay and Proserpine (Whitsunday Coast) Airports in December 2018.

Of interest, VH-XJE has had an interesting history, previously operating in Australia also with Jetstar Airways but as VH-JQW.