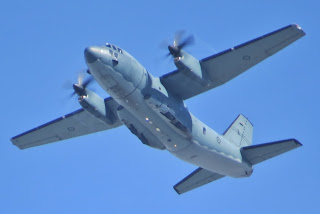 It flew South from Townsville was again heard to be using the radio callsign of "Kaos 34".

As posted below, A34-001 "Kaos 34" was noted completing airwork at several CQ Airports on Friday 22 March and was also captured by local photographer Russell P completing one of its five touch-and-go landings at Rockhampton Airport. 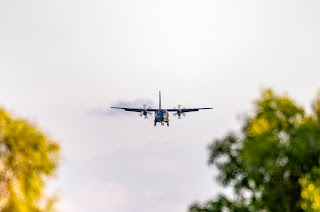 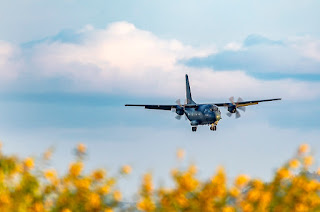 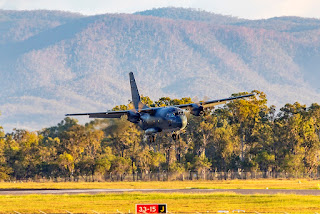 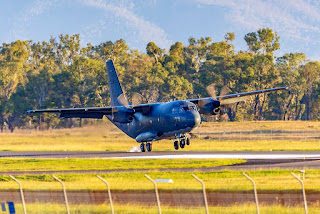 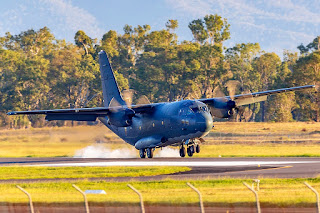 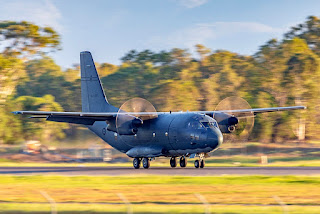 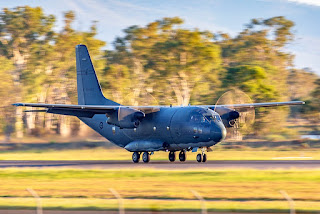 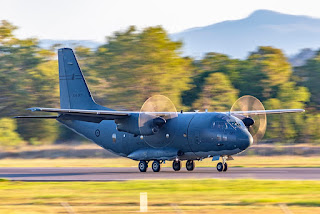 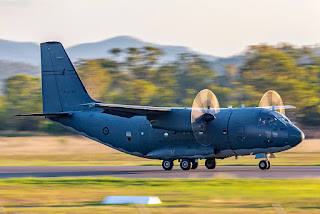 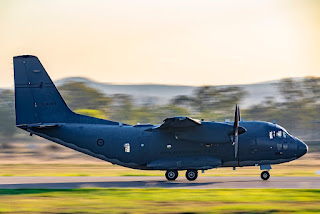 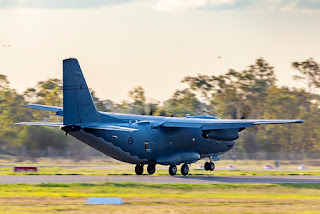 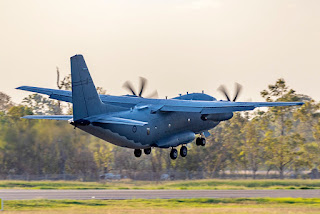 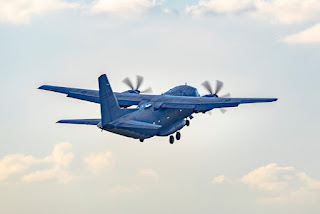 A34-001 was also noted up at Cairns Airport on Saturday 23 March and seemed to spend the last couple of days based out of Townsville.

After completing its airwork at Rockhampton Airport on Sunday, A34-001 was heard to fly South to RAAF Base Amberley.

Sincere thanks to Kayanne H and Russell P for taking the time to capture and send through these great photos of the Spartan at Rockhampton!

Photos taken by Kayanne Hardsman and Russell Prothero  ©
Posted by Damian F at 11:48 AM