While on an Australia-wide demonstration tour, on Sunday 10 March, Quest Kodiak 100 Series II turboprop N195KQ was photographed at Rockhampton Airport.  It had arrived from Archerfield via a stop at Gladstone Airport. 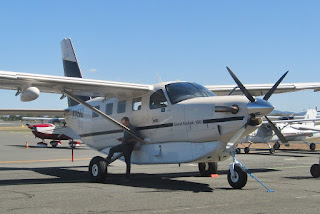 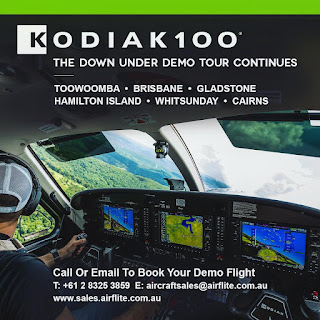 After being refuelled, N195KQ was towed into the Peace Aviation hangar at Rockhampton Airport where it was open for inspection.  Local plane spotters Kayanne H and Trevor H were both on hand to capture some great photos and obtain information about the Kodiak. 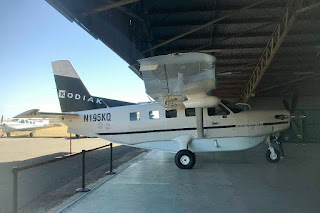 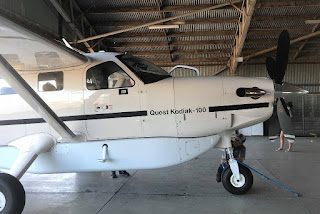 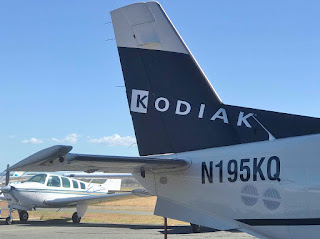 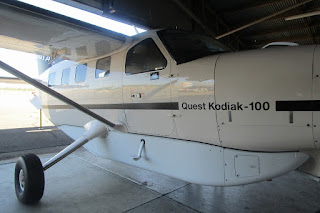 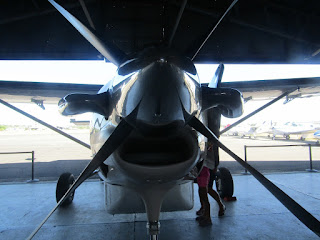 This particular airframe (C/N: 100-0195) has flown just over 100 hours.  It is currently set up inside with two seats in front and six seats in the main cabin, but can have two more seats.  The seats and carpet can also be removed to take cargo and the bottom side door can swing down level to allow a forklift in.  On the right wing there is the radar pod. 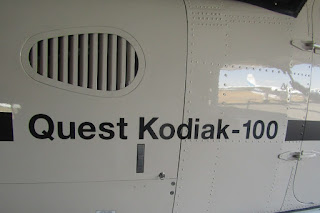 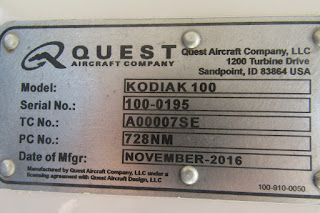 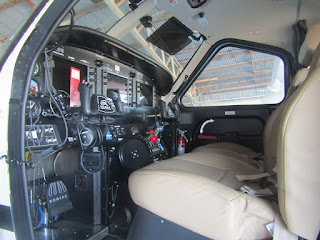 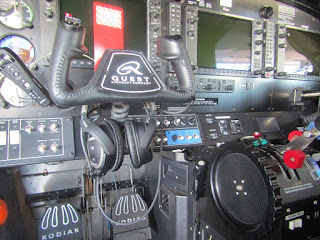 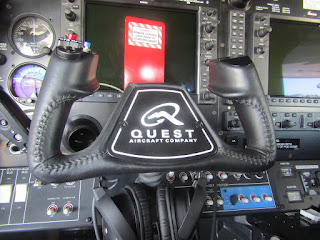 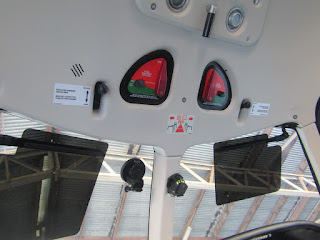 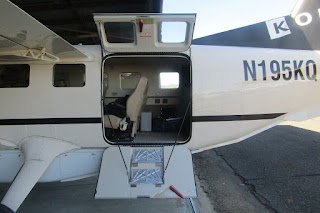 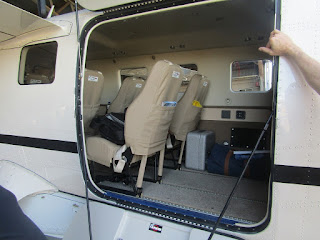 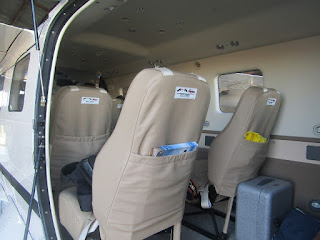 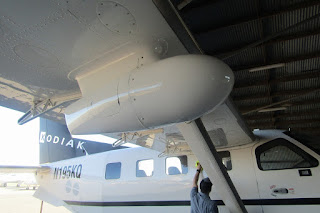 After being on display, N195KQ departed Rockhampton Airport for Hamilton Island Airport.  From there it is then due to visit the Whitsunday Airport at Shute Harbour before continuing to Cairns, Mareeba and beyond to Darwin. 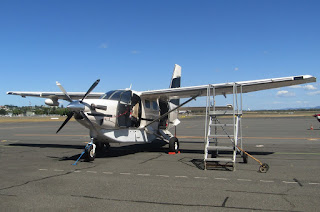 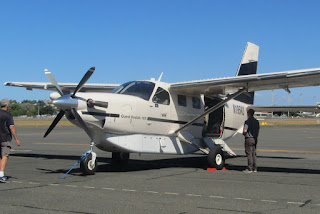 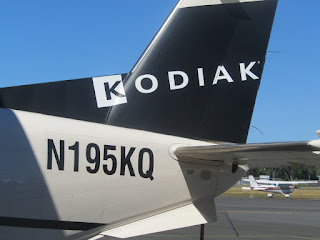 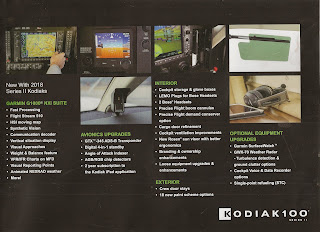 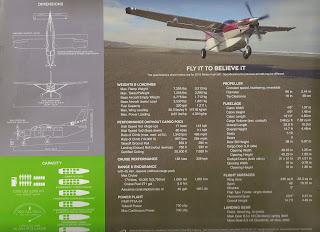 A decade after the first delivery of the original Kodiak 100, the Series II introduces a range of enhancements. The standard equipment list has been expanded to include Garmin’s next generation G1000NXi, as well as an Angle-of-Attack indexer, digital 4-in-1 standby, Flight Stream 510 and a two-year subscription to the Kodiak Mobile App, backed by Garmin Pilot. 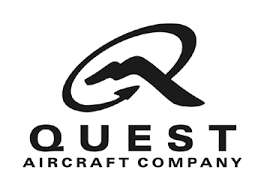 Sincere thanks to Kayanne and Trevor for taking the time to capture and send through these great photos!