The Islander started the day at Caloundra on the Sunshine Coast and called into Biloela / Thangool, Emerald and Charters Towers Airports before finishing the day at Mareeba.  It is expected to continue to Horn Island early on Sunday 31 March.

VH-BNC appears to be one of two newly acquired aircraft for the Far North Queensland based Torres Strait Air which operates a fleet of nine aircraft including other BN-2 Islanders out of their Horn Island base to small neighbouring Island in the Torres Strait and beyond.  Their aircraft are registered to Colville Aviation Services. 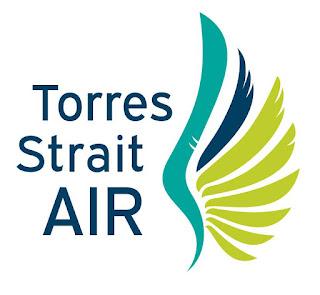 Of interest, VH-BNC was placed on the Australian Aircraft registered in January this year having previous operated for a number of years in Japan as JA5324.

Also the Australian Registration marking VH-BNC is quite familiar to CQ Plane Spotting with it previous worn by long-time Bowen Airport resident Cessna 172.

Finally, as mentioned, VH-BNC was one of two BN-2B Islanders to be recently registered to Colville Aviation Services with the other being VH-BNG which was also registered in January and also previously operated in Japan but as JA5325.