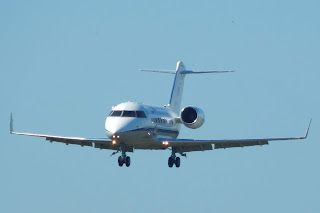 David G from Maryborough Aviation Services was on hand and captured some great photos as the Challenger arrived into Maryborough Airport as "Regent 80" from Wagga Wagga in New South Wales. 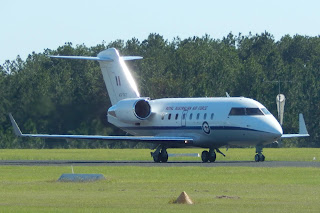 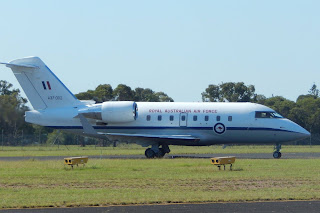 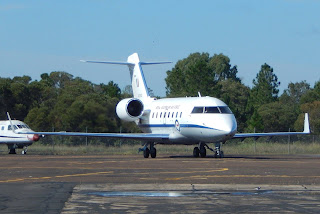 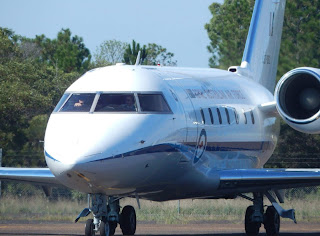 A37-002 later departed to Emerald Airport before it was later noted flying South towards Canberra.

It is believed that A37-002 brought Australian Deputy Prime Minister and Federal leader of the National Party of Australia Michael McCormack to visit both locations for a series of engagements.

Sincere thanks to David G for taking the time to capture and send through these great photos!