As mentioned previously, the local marginal seats of Dawson, Capricornia and Flynn will be vital in determining the winner of the forthcoming Federal Parliamentary election.  And on Friday 10 May, Australian Prime Minister Scott Morrison hit the hustings in both Rockhampton and Gladstone after he arrived into Beef Capital late the previous day. 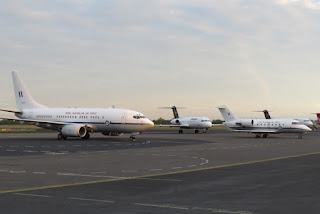 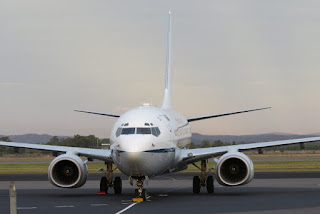 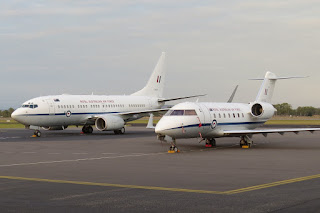 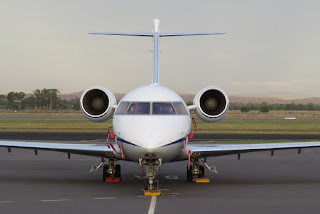 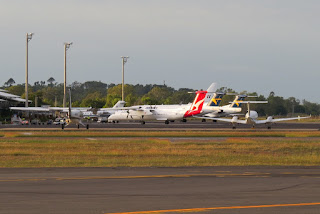 Local plane spotter 'IAD' popped out to Rockhampton Airport as the sun was rising and captured some great photos of all the parked Royal Australian Air Force (RAAF) 34 Squadron VIP transport and other aircraft that all looked to arrive the previous day.

During the day, they all departed Rockhampton Airport in separate directions, while another RAAF VIP transport Super King Air also popped in. 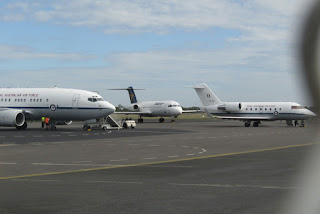 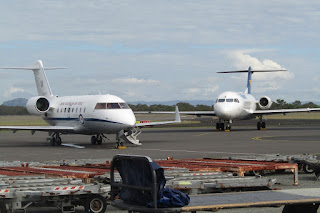 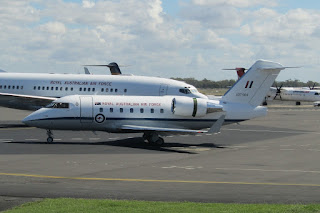 Fellow RAAF Super King Air A32-439 "Consort 95" arrived into Rockhampton Airport from Townsville.  It had flown North via Roma Airport yesterday.  A32-439 then departed to East Sale.

PM Morrison was on board RAAF Boeing B737-7DT(BBJ) A36-001 "Envoy 78" which departed to Gladstone Airport before later departing to Melbourne (Tullamarine). 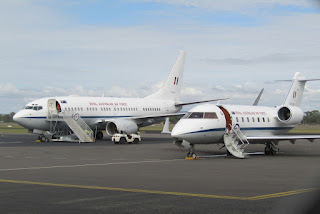 It was closely followed by the media pack on board Alliance Airlines Fokker F-70 VH-JFE "Envoy 40". 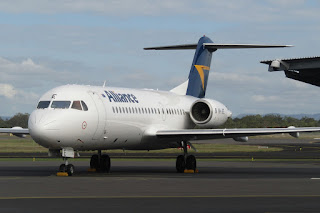 It too as closely followed by the media pack on board Alliance Airlines Fokker F-70 VH-QQX "Envoy 50".

Sincere thanks to the local plane spotters for their help compiling this post and for sending through some great photos from Rockhampton Airport!

Photos taken by 'IAD' and Trevor Hardsman  ©
Posted by Damian F at 7:33 PM