Interesting to see this week that the visiting American-registered De Havilland DHC-6-300 Twin Otter (converted) N331AR, which has spent pretty much all of the month of May operating out of Rockhampton Airport and into the Shoalwater Bay Training Area (SWBTA), was spotted visiting Mackay Airport. 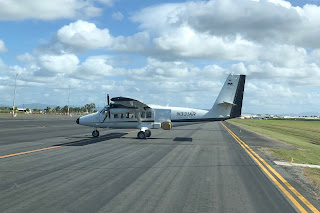 On Monday 20 May, N331AR departed Rocky and again completed aerial survey work within the Shoalwater Bay Training Area before it then flew North and landed at Mackay Airport (pictured above) where it refuelled.

N331AR then departed and completed more aerial survey work over Bowen.  It is believed that Kings Beach at Bowen (or close by) will play host to some aspects of the upcoming joint Military Exercise Talisman Sabre 2019 (TS19).  Once complete, the Twin Otter returned to Rockhampton Airport.

Then on Tuesday 21 May, N331AR again took the air from Rockhampton Airport but this time tracked directly up to Bowen where it completed more aerial survey work.  N331AR is then pictured below visiting Mackay Airport where it was again refuelled before it later returned to Rockhampton Airport. 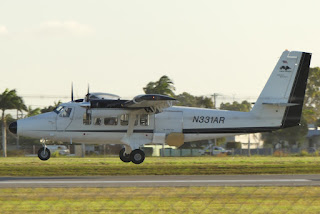 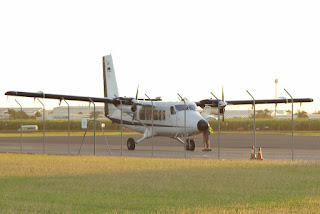 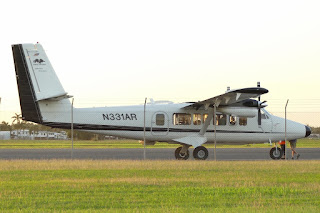 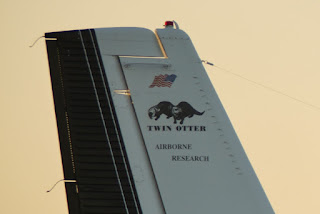 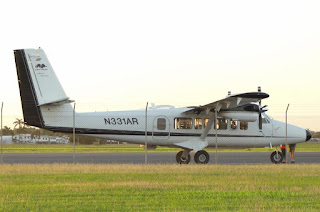 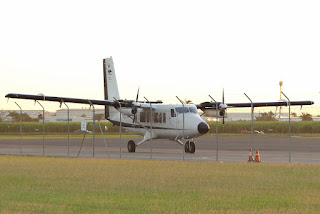 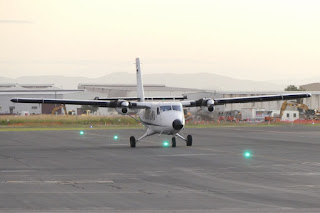 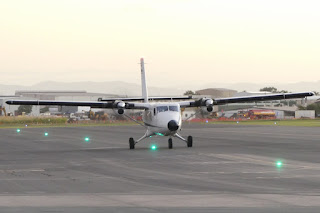 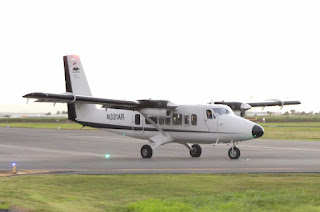 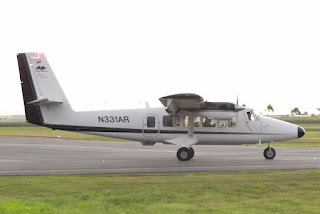 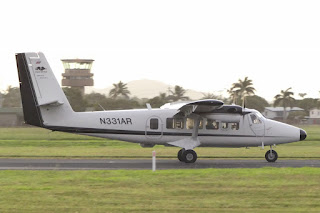 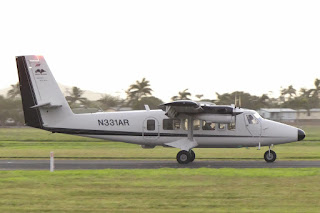 As we posted below, the American-registered De Havilland DHC-6-300 Twin Otter (converted) N331AR arrived into Rockhampton Airport from Honiara via Cairns in late April and started flights earlier this month.  It is a 1972-built aircraft and is owned by Twin Otter International in the United States of America.  N331AR features the distinct Twin Otter VistaLiner conversion with an upgraded fuselage and huge passenger viewing windows.

Sincere thanks to the local plane spotters for taking the time to capture and send through these great photos of a great little visitor to Mackay Airport!