On Tuesday 14 May, Royal Australian Air Force (RAAF) Boeing C-17A Globemaster III A41-208 was photographed visiting Rockhampton Airport for a short time while on a crew training flight. 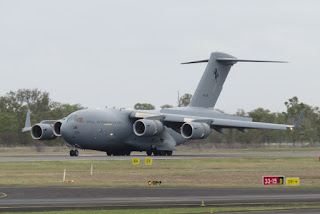 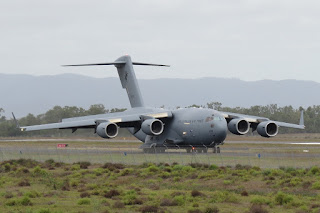 The Globemaster flew up from RAAF Base Amberley before it landed at Rockhampton Airport for a short time where it appeared to complete a crew change. 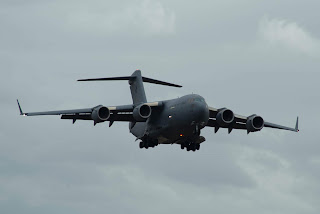 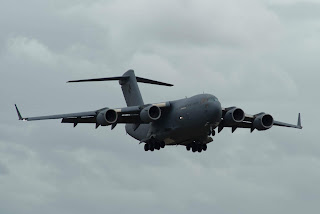 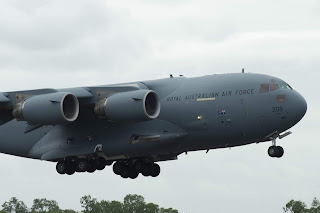 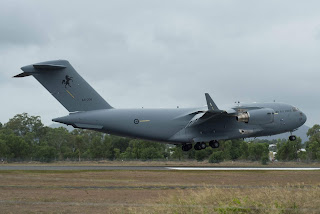 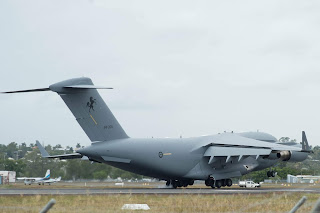 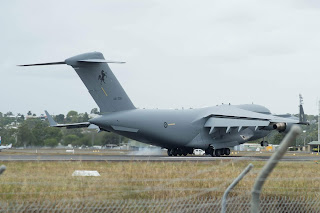 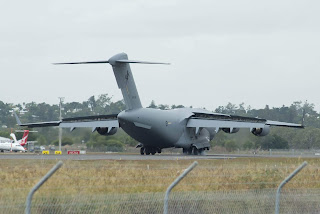 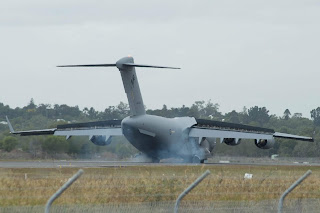 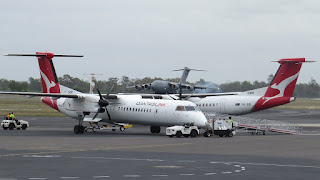 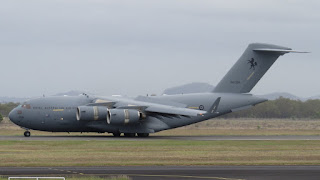 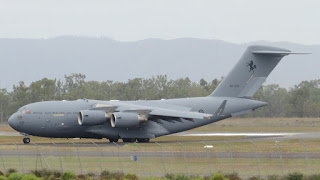 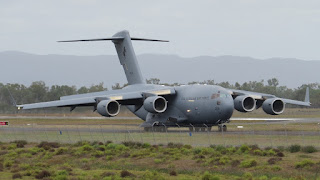 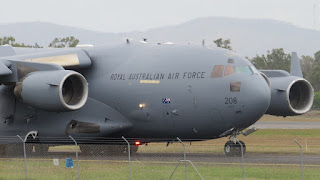 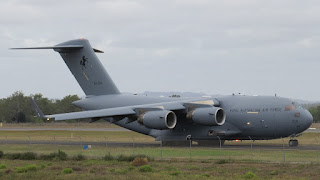 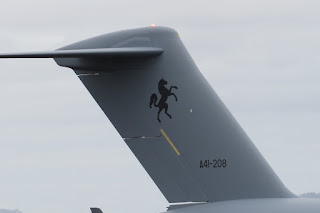 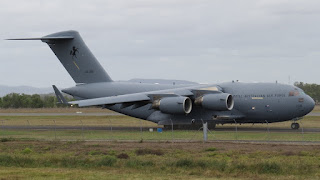 A41-208 then departed to the North and was later noted landing at Townsville.  The Globemaster then noted returning South to Amberley during the middle part of the afternoon. 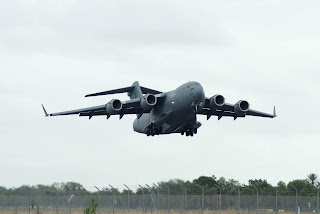 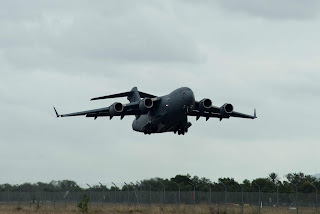 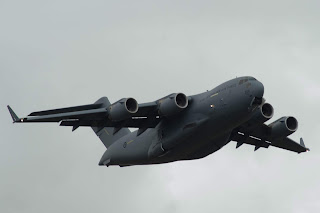 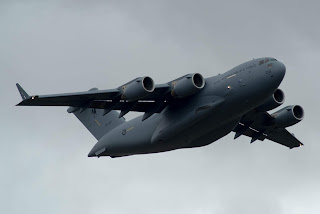 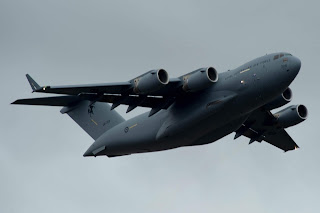 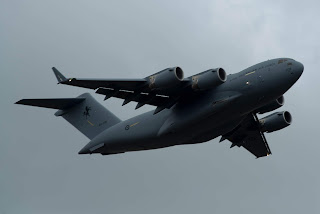 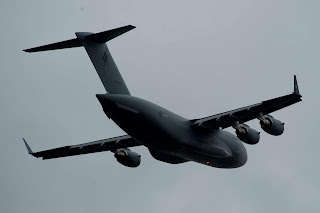 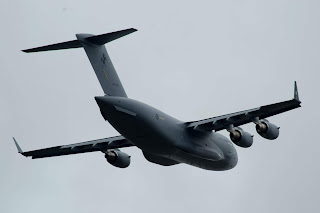 A41-208 was heard using the radio callsign of "Stallion 50" during each of its flights.