During the late afternoon on Wednesday 22 May, Royal Australian Air Force (RAAF) Boeing B737-7ES / E-7A Wedgetail Airborne Early Warning & Control (AEW&C) aircraft A30-004 was photographed by local plane spotter Scott H as it was on final approach to Runway 15 at Rockhampton Airport. 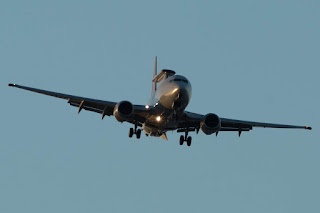 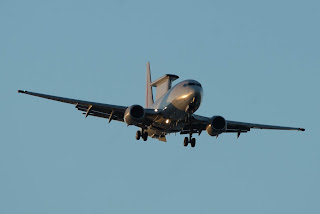 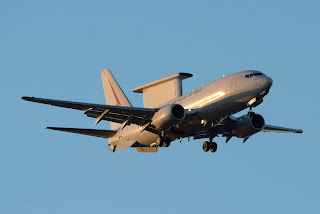 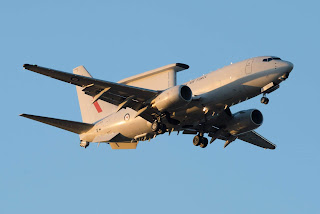 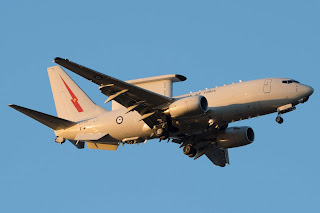 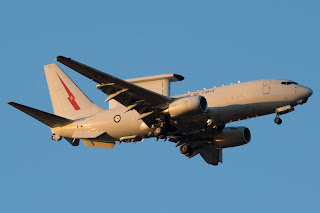 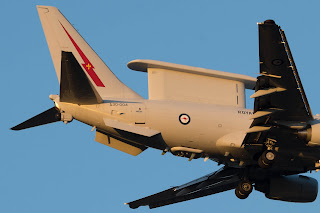 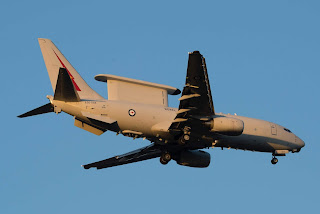 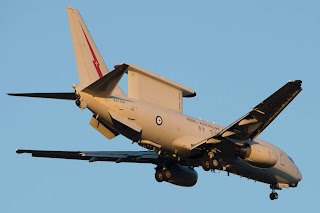 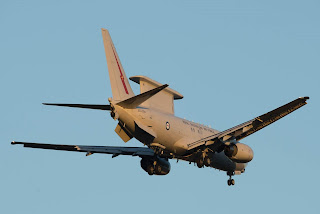 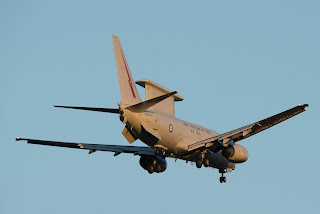 It then completed an overshoot and missed approach and was photographed by fellow Rockhampton plane spotter Jason M as it climbed out. 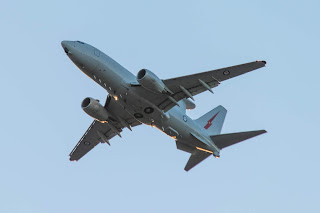 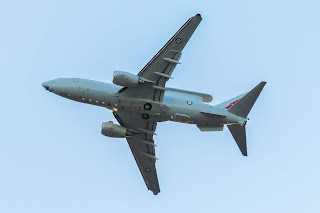 It appears that the Wedgetail flew up from RAAF Base Williamtown and then returned back there after completing the missed approach.  A30-004 was heard using the radio callsign of "Mitchell 13".

Sincere thanks to Scott and Jason for taking the time to capture and send through these great photos!