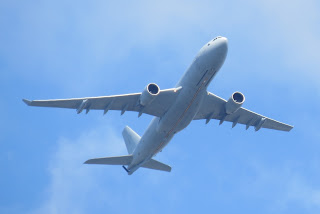 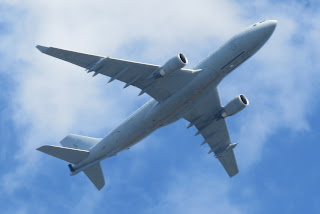 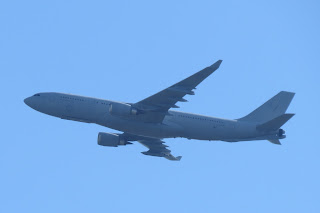 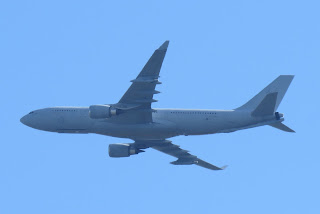 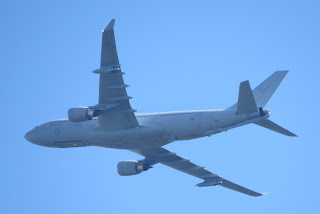 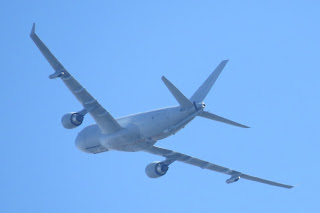 It again flew North from RAAF Base Amberley and then continued North to Cairns where it looked to land.  On the two previous weekends, the KC-30 eventually landed at Townsville where it has been based and operated sorties from in support of the RAAF Exercise Pitch Black 2016.

Meanwhile, also on Sunday 14 August, RAAF Boeing B737-7DT(BBJ) A36-001 "Envoy 52" was noted completing a missed approach at Longreach Airport.  It had flown North from Canberra and then continued onward to Mount Isa and then Darwin.