A couple of nice arrivals into Bundaberg Airport on Thursday 25 August with one of the highlights definitely being a visit by C.P. Group (Thailand) Dassault Falcon 2000EX bizjet N688CP. 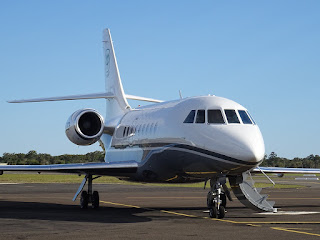 The sleek bizjet touched down in the Rum City from Cairns where it had previously arrived from Don Muang International Airport in Thailand. 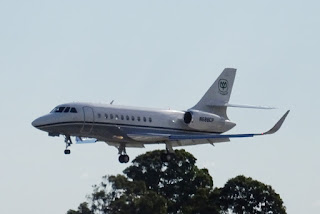 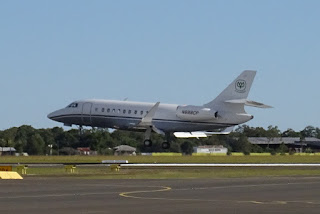 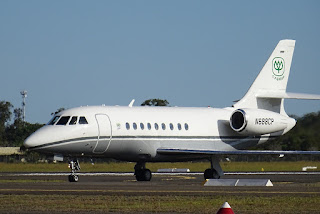 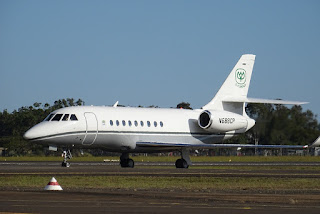 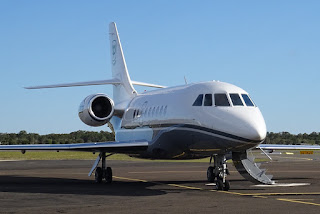 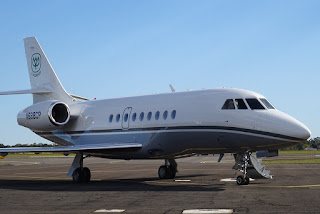 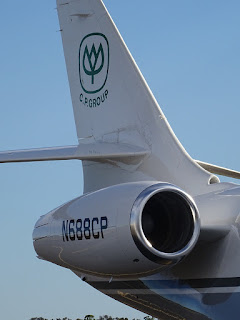 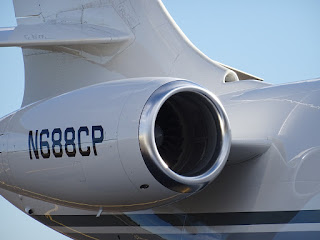 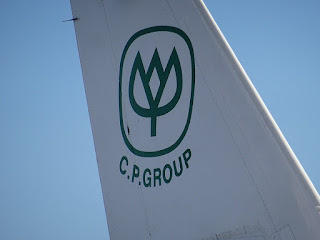 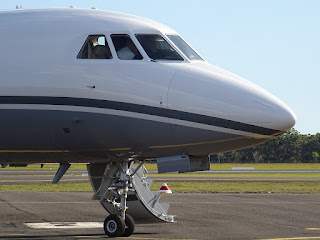 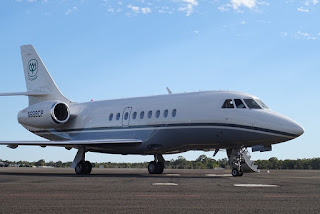 After around three hours on the ground, N688CP continued South to Brisbane.

A quick search reveals that the C.P. Group (or Charoen Pokphand Group) is a Thailand-based conglomerate company located in Bangkok. It is Thailand's largest private company and is one of world's largest conglomerates. It consists of three core businesses that operate in agribusiness and food, retail and distribution, and the telecommunications industries with investments in over 20 countries. Founded in 1921, the C.P. Group currently employs, through its subsidiaries, over 500,000 people with offices and factories worldwide.

Sincere thanks to local plane spotter Micah S for his great coverage of a great day for aviation in Bundaberg!