With sincere thanks to Naomi Noy, we can bring you some excellent photos of some of the action at the very successful Mechanos Wings and Wheels which was held at the Mackay Aero Club on Sunday 14 August. 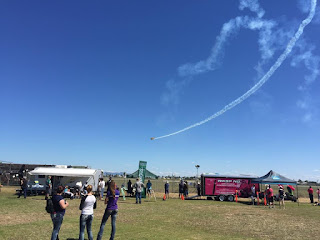 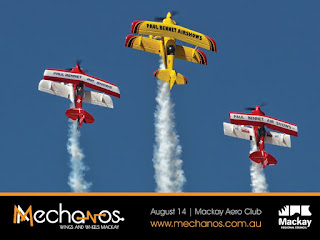 As the photos show, 1000s of people from all over Mackay and surrounding areas ventured to Mackay Airport to check out a wide variety of locally-based General Aviation (GA) and ultralight aircraft and helicopters, including the Central Queensland Rescue Helicopter Service (CQ Rescue) Bell 412EP VH-CQJ. 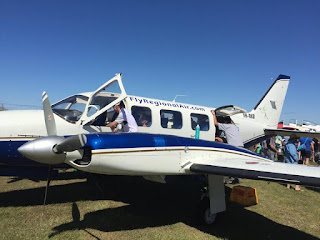 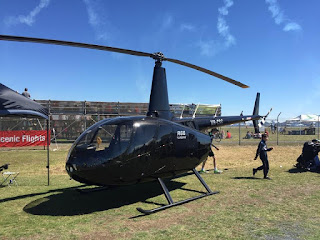 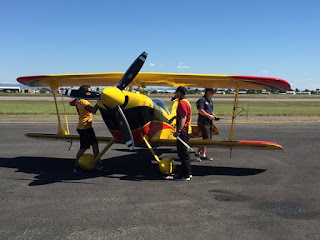 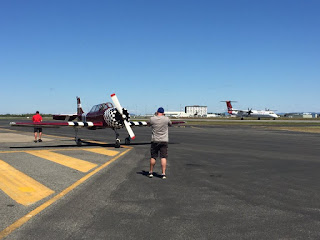 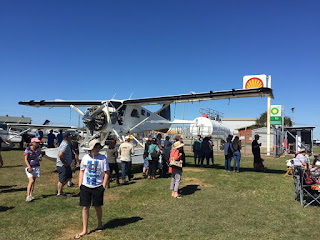 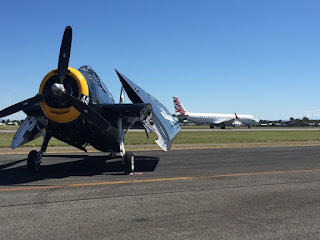 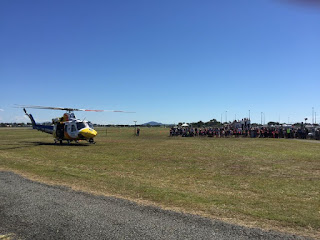 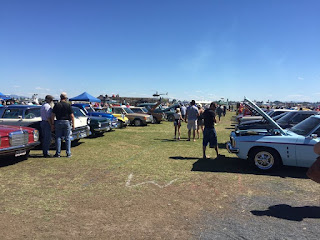 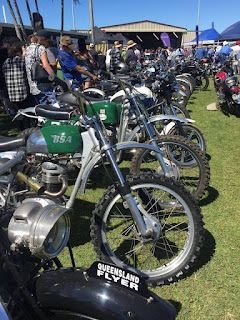 Other activities during the day included parachuting demonstrations, live entertainment and rides for the kids! 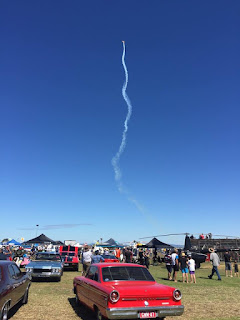 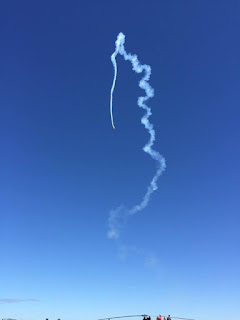 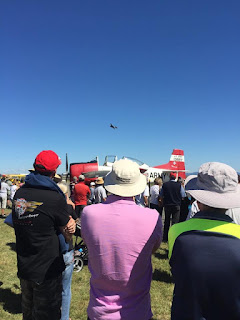 Of interest, it appeared that both VH-MML and VH-FNO returned home to Maitland Airport in New South Wales via Roma Airport on Monday 15 August.

But back at the Mechanos Wings and Wheels, these lovely planes were also joined by former locally-based Yakovlev Yak-52 VH-YAF, which incidentally looks to have now taken up residence at the Whitsunday Airport at Shute Harbour.

And finally the highlight of the day on Sunday 14 August was the visit from RAAF Base Amberley by Royal Australian Air Force (RAAF) Boeing C-17A Globemaster III A41-209 which made two low passes over Wings and Wheels before flying back to Amberley as "Stallion 55". 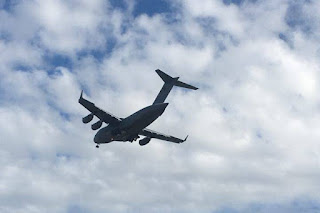 It had earlier participated in the 71st anniversary commemoration of Victory in the Pacific at Rocky Creek in the Atherton Tableland West of Cairns.

It certainly looked like a lovely day at Mackay and we sincerely thank Naomi for taking the time to capture and allow us to share her fantastic photos!