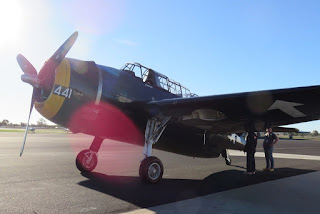 Local plane spotter Graham M was 'over the moon' to see and photograph Paul Bennet Airshows' (Bennet Aviation) Wolf Pitts Pro VH-PVB and Grumman TBM-3E Avenger Warbird VH-MML pass through Roma Airport on Friday 12 August while they were heading North to participate in the Mechanos Wings and Wheels at the Mackay Aero Club at Mackay Airport on Sunday 14 August. 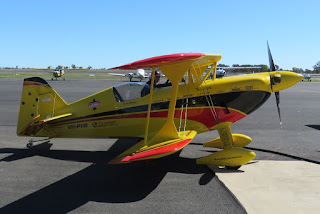 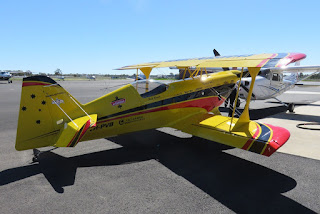 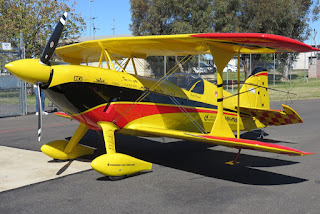 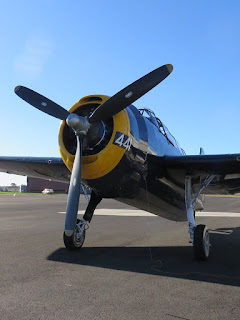 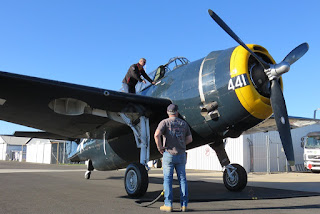 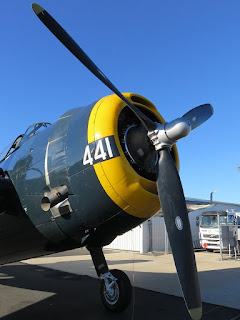 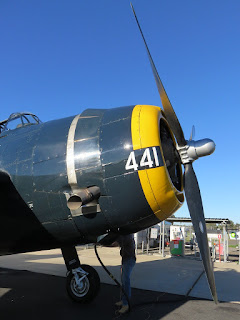 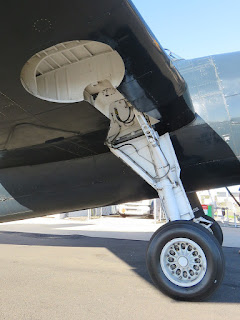 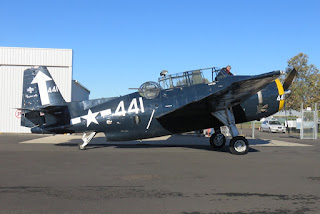 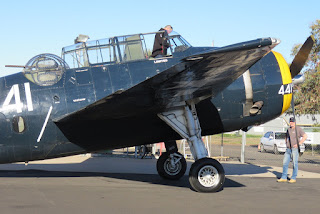 Both aircraft touched down at Roma Airport from their Maitland base in New South Wales and later departed to Mackay Airport. 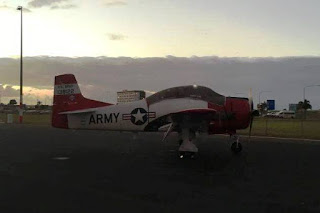 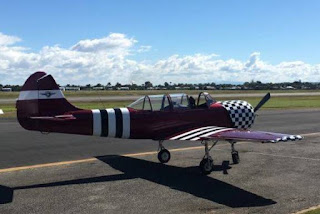 VH-YAF also took on fuel at Rockhampton Airport back in late March while relocating to its new
home at Boonah, in the 'Scenic Rim' Region near Beaudesert in South East Queensland.

Sincere thanks to Graham for taking the time to capture and send through these great photos!

We hope to bring you more great photos of Paul Bennet's aircraft in action, plus lots more, from the Mechanos Wings and Wheels at the Mackay Aero Club at Mackay Airport on Sunday 14 August!