A nice visitor to Rockhampton Airport during the afternoon on Friday 19 August was Helilink (of New Zealand) Eurcopter AS-350B-2 Ecureuil Squirrel helicopter ZK-HHX. 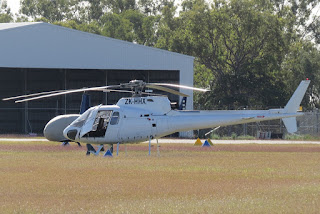 ZK-HHX seems to be on a ferry flight North having landed at Rocky from Hervey Bay (Fraser Coast) Airport.  After taking on fuel, ZK-HHX was photographed by local plane spotter 'IAD' as it departed to Mackay Airport where it looked to be staying for the night. 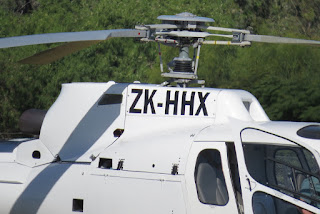 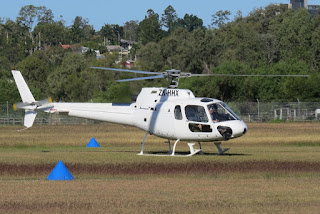 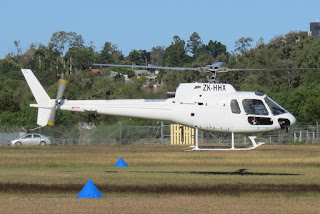 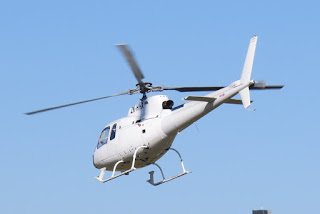 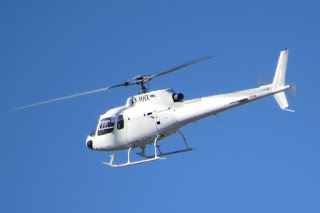 On Saturday 20 August, ZK-HHX continued further North from Mackay to Airport to Townsville, Cairns and then Mareeba. 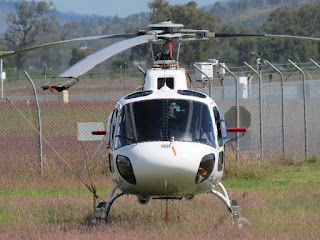 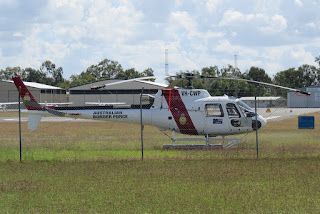 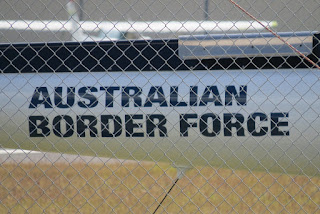 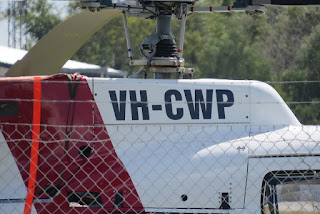 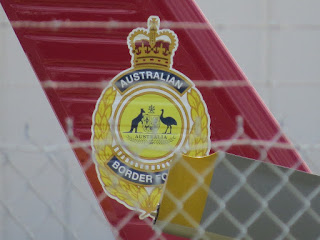 UPDATE!  Early on Sunday 21 August, VH-CWP departed Rockhampton Airport for Mackay where it was spotted below.  Reports suggest that it departed further to the North with its final destination reported to be Horn Island. 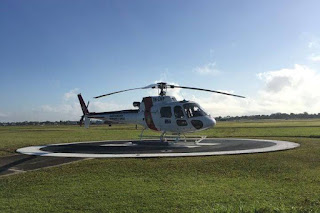 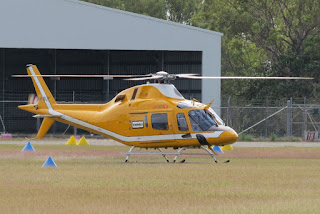 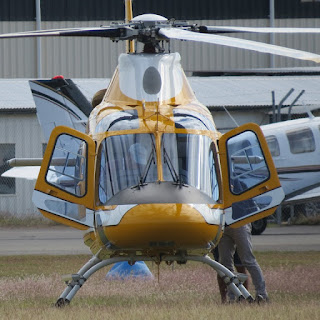 VH-WJY arrived from its base at the Brisbane West Wellcamp Airport near Toowoomba and departed a little later for the Whitsunday Airport at Shute Harbour.

Finally, also on Saturday 20 August, an interesting light General Aviation (GA) aircraft in the form of Amateur Built Rutan Long-Ez VH-LEJ which arrived at Rockhampton Airport from its Cairns base. 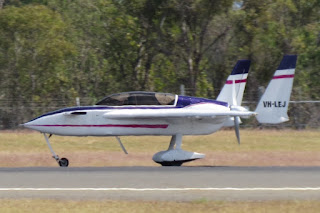 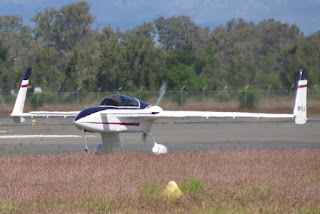 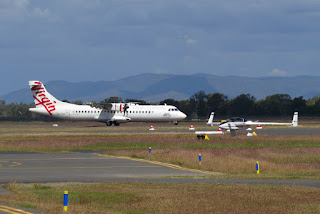 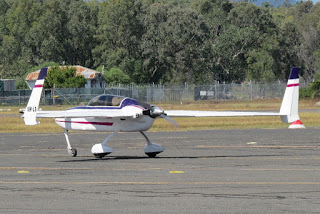 VH-LEJ is a familiar sight to CQ as it is a frequent visitor to the Old Station Fly-in down the road from Rocky at Raglan.  VH-LEJ looked to be staying for at least the night.

Sincere thanks to 'IAD' for taking the time to capture and send through these great photos of some great visitors to Rockhampton Airport!