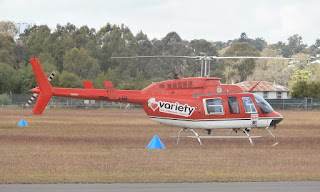 An interesting helicopter visitor to pass through Rockhampton Airport on Wednesday 31 August was Gemmell Helicopters (New South Wales) Bell 206L-1 VH-SHK.  It flew down from Hamilton Island and later departed to Heron Island. 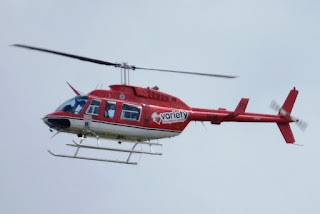 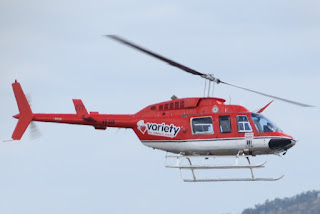 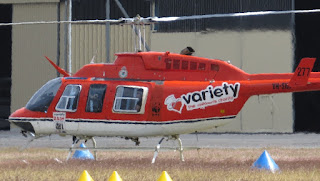 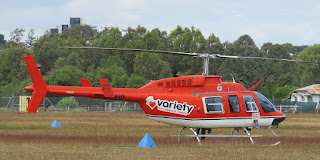 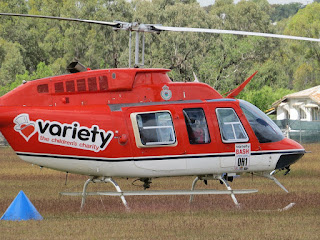 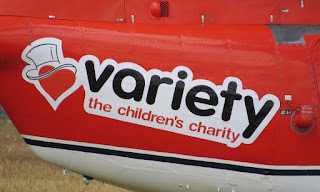 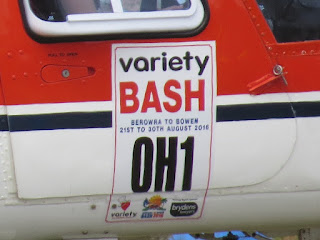 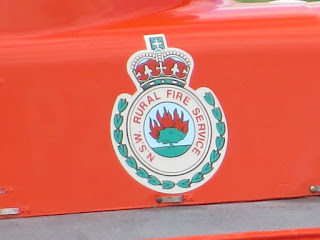 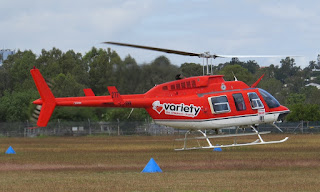 Local plane spotters Kayanne H and Trevor H were on hand to capture some great photos of the chopper, which is adorned with stickers of the New South Wales Variety Club Bash 2016.  The New South Wales Variety Club Bash theme of ‘B to B’ was again followed in the 2016 (and 32nd) Bash which saw participants start at Berowra on the outskirts of Sydney and arrive at Bowen - driving some 3800km - earlier this week on Monday 29 August.  After 10 days of bashing through Central New South Wales and Central-Western Queensland, participants then spent Tuesday 30 August on Hamilton Island.

Meanwhile, there have been a couple of other interesting helicopter movements in and out of Rockhampton Airport over the last few days including New South Wales-based Robinson R44 II VH-KWT also arriving from the North on Wednesday 30 August.

Also on Tuesday 29 August, Stirling Helicopters Eurocopter AS.350B2 Squirrel helicopter VH-AGL and Robinson R44 II VH-ZNZ both flew from Rockhampton Airport out to Great Keppel Island on what was reported to be a corporate charter.  They returned to Rocky later in the afternoon.

Sincere thanks to Kayanne H and Trevor H for taking the time to capture and send through these great photos of VH-SHK!