Sunshine Coast teenager Lachlan Smart created history early on Saturday 27 August when he touched down at the Sunshine Coast Airport, becoming the youngest person in history to complete a solo circumnavigation of the world in a single engine aircraft.  The seven-week odyssey in his Cirrus SR22 VH-IBC will see him enter the Guinness World Records book.


Lachie departed the Sunshine Coast on Monday 4 July, stopping at some 24 locations in 15 countries along the way.

Lachie departed on the last leg of his journey earlier on Saturday 27 August from Bundaberg Airport - the place where has done much of his flight training since the dream of taking on the record breaking flight began two and a half years ago.

Local plane spotter Micah S was on hand at Bundaberg Airport for the Central Queensland Plane Spotting on Thursday 25 August as Lachie arrived in the Rum City in VH-IBC from Longreach Airport. 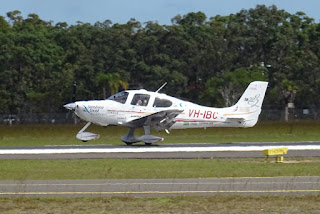 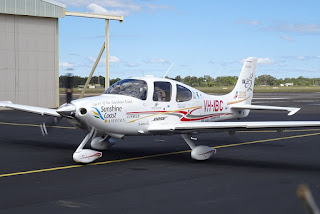 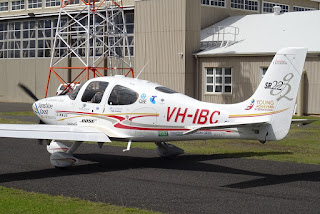 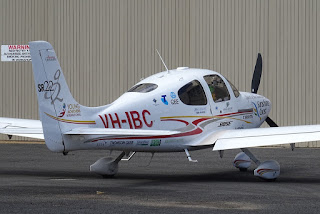 A small crowd had gathered at Bundaberg Airport to welcome Lachie to Bundy - along with local media for which Lachie was most obliging in giving interviews and recounting stories about his journey. 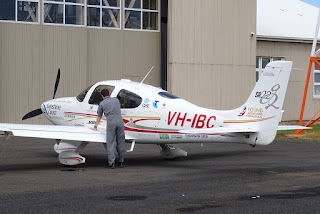 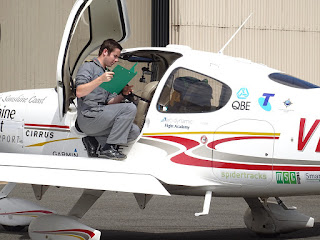 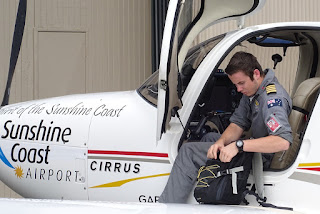 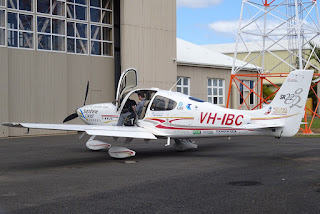 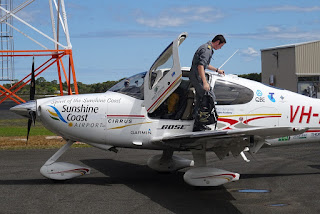 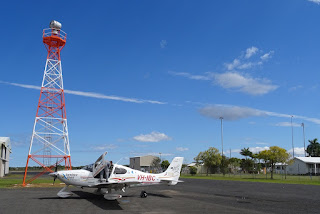 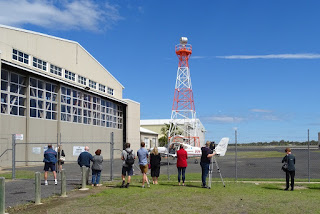 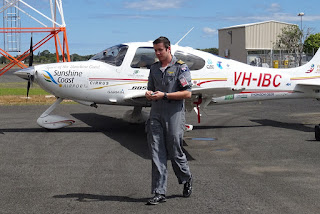 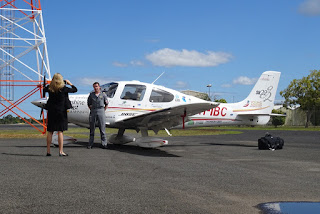 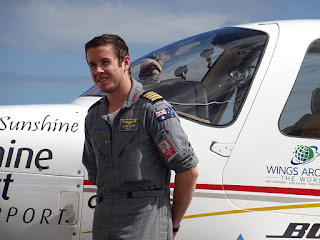 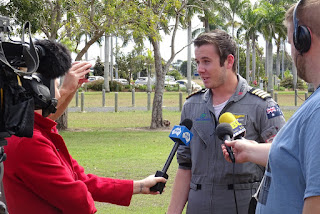 Lachie was then guest of honour at the Hinkler Hall of Aviation in Bundaberg on Friday 26 August as quite a few people came and listened as he told of this record-breaking trip.


But back at the Sunshine Coast Airport on Saturday 27 August, a special welcome was prepared and crowd of hundreds of supporters that included family, friends, official partners, government officials and the adoring public gathered to welcome Lachie home.

“What a welcome,” Lachie said soon after touching down.

“The support I have received from family, friends, the local Sunshine Coast council and community and people around the world that I have never even met has been incredible from the first moment we spoke about this journey.

“I can’t wait to spend some time with my family and sleep in my own bed.”

While setting the Guinness World Record was key to Lachie’s journey, there has always been an ulterior, more honourable reason for taking on the gargantuan task of flying around the world alone.

“I have always, for as long as I can remember, wanted to inspire others, particularly young people, to chase their dreams,” he said.

“Until a few years ago I wasn’t sure how, or what, I was going to do to make that happen and then the idea of this flight came along and my team and I have dedicated almost every waking moment to it for those two and a half years.

“Age is just a number, and really, if we want to achieve something, in most situations it shouldn’t be a barrier to success.

“This trip wasn’t just the flight itself, it was creating a dream, building a team, raising funds and spreading the message of youth achievement to people all around the world. It has been an amazing journey and something I am very proud of.”

As part of the homecoming celebrations Lachie was presented the Keys to the City by Sunshine Coast Mayor Mark Jamieson and a handwritten letter from Bert Hinkler, passed on by a relative of the aviation legend.

Ryan Campbell, the Australian who set the same world record and was the first teenager to achieve the massive feat when he completed Teen World Flight in 2013, was also on hand to congratulate Lachie. Campbell has been part of the massive support network for Lachie over the two months of the record bid.

Lachie plans to debrief his flight and get some well-earned rest before announcing the next stage of his plans to inspire and help young people achieve more than they thought possible.

From all at the Central Queensland Plane Spotting Blog, a massive congratulations to Lachie on the completion of his remarkable journey!

Thanks too to local plane spotter Micah S who was on hand at Bundaberg Airport on Thursday for taking time to capture and send through these fantastic photos!