As we reported last month, Maryborough Aviation Services has entered the 'jet age' with the arrival of Israel Aircraft Industries (IAI) 1124A Westwind II bizjet VH-IER. 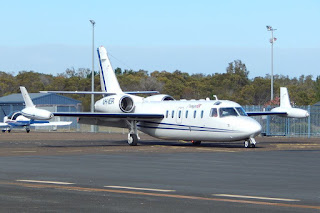 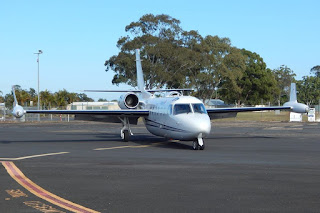 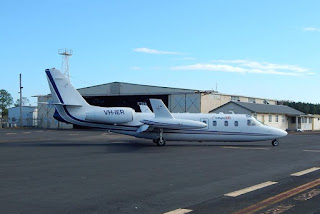 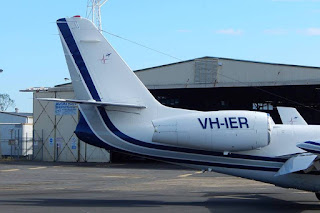 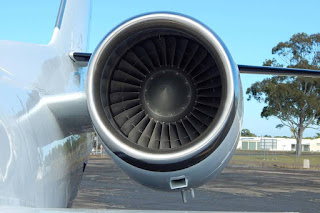 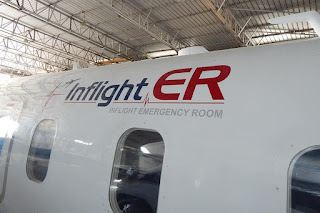 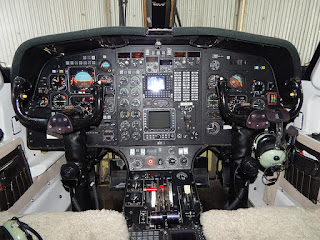 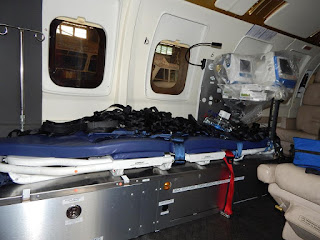 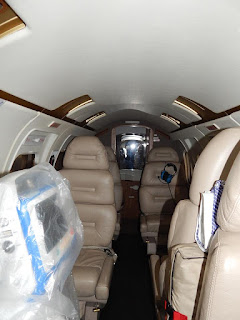 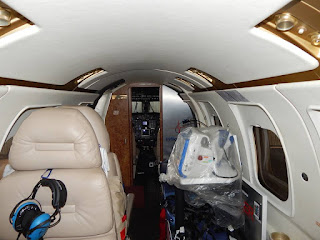 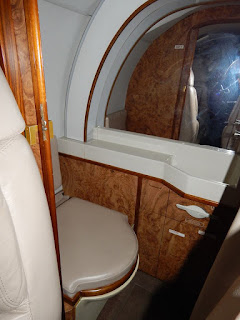 Sincere thanks to David G of Maryborough Aviation Services for taking the time to capture and send through these great photos of a great new resident to the Fraser Coast / Central Queensland.