On Tuesday 16 April, Australian Army Boeing CH-47F 'Foxtrot' Chinook helicopter A15-305 was spotted on the ground at Mackay Airport.  It appears to have arrived from Townsville. 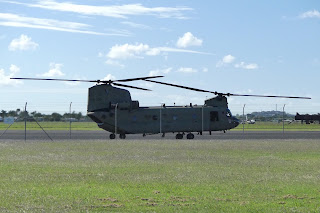 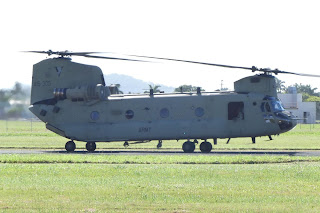 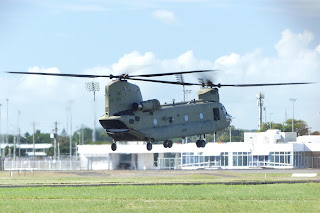 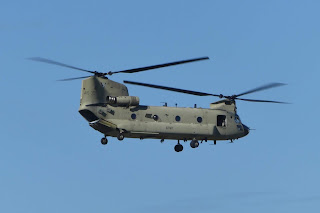 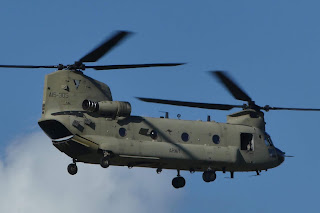 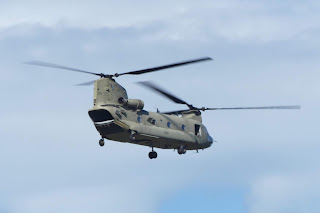 After some time on the ground, A15-305 is photographed departing Mackay Airport for the South, although it appears to have later returned to Townsville.