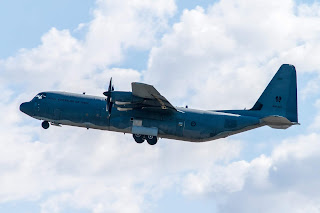 They were identified as A97-468 flying as "Ausy 536" and A97-467 flying as "Ausy 537" and appeared to depart from Townsville and head South.  The Hercs reportedly completed a 'dummy' air-drop around the Whitsundays before heading to Rockhampton Airport where they were both spotted climbing out after both completed a touch-and-go landing. 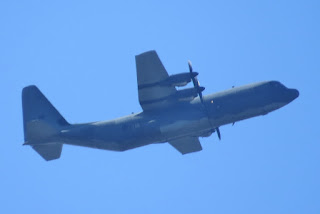 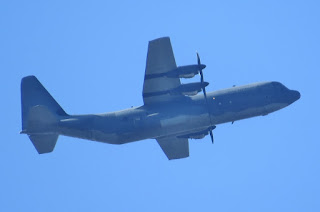 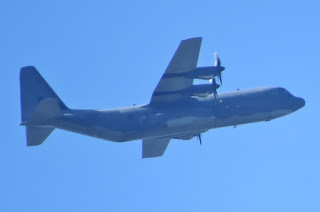 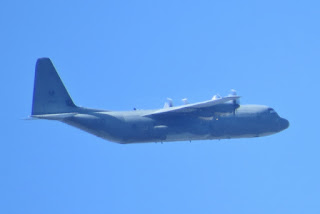 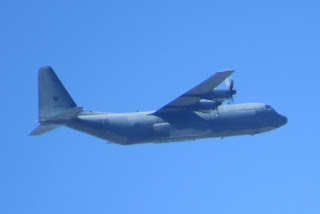 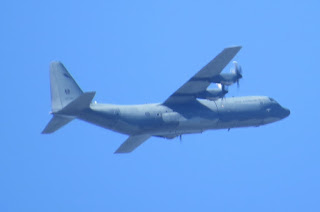 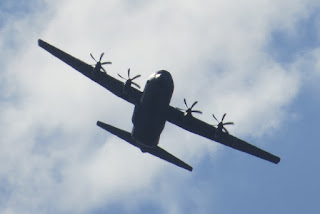 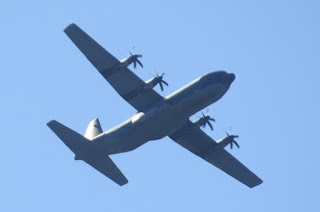 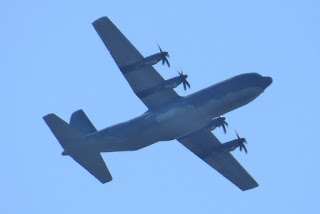 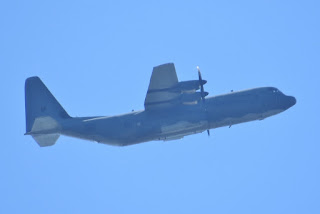 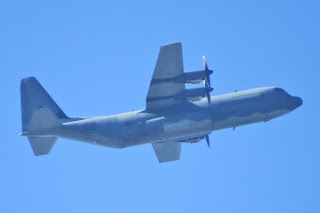 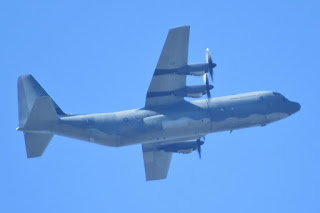 After departing Rocky, both Hercs departed down the coast towards the Fraser Coast and were noted completing airwork around Bundaberg Airport before heading inland towards Taroom.  They then headed to RAAF Base Amberley.

Both Hercs are of the RAAF's No. 37 Squadron medium tactical airlift squadron based at RAAF Base Richmond, in New South Wales.

Sincere thanks to local plane spotters Jason M and Kayanne H for taking the time to capture and send through these great photos!