On Thursday 18 April, Victorian-based but American-registered Embraer EMB-505 Phenom 300 N227SL was spotted on the ground at Mackay Airport.  It arrived from the Sunshine Coast after previously arriving there from Warrnambool in Victoria the previous day. 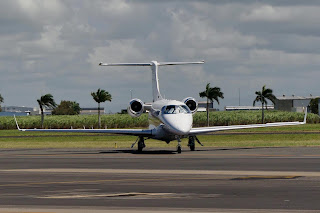 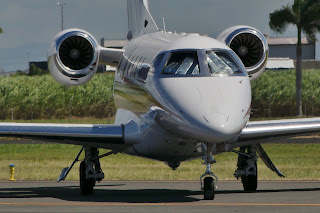 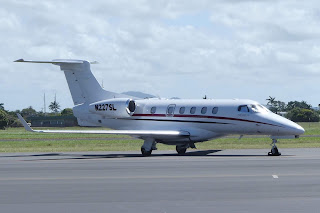 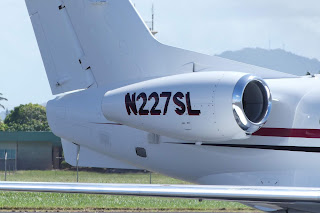 After a few hours on the ground, N227SL departed Mackay Airport for Emerald Airport.  Then during the early evening, it returned to the Sunshine Coast.

Finally, on Tuesday 16 April, another interesting visitor to Emerald Airport was Armidale Fire and Safety Piper PA-31-350 VH-ASD which arrived from it Armidale base and later departed to Cairns.