On Thursday 18 April, a special aircraft and pilot called into Central Queensland Airports while on the first week of a record breaking attempt to fly solo around Australia. 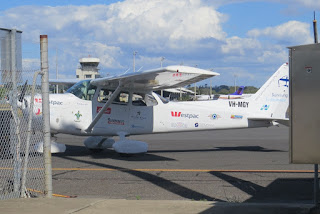 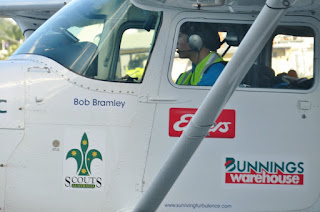 16-year-old Bob Bramley departed the Devonport Aero Club in Tasmania on Monday 15 April in Cessna 172 VH-MGY on an attempt to break the record for being the youngest person to circumnavigate Australia by plane.

On Thursday 18 April, Bob and VH-MGY were photographed at Rockhampton Airport after flying up from the Gold Coast via stops at the Sunshine Coast and Bundaberg Airport. 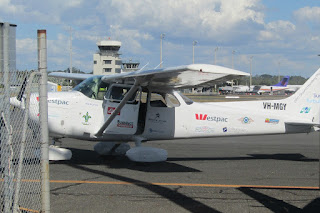 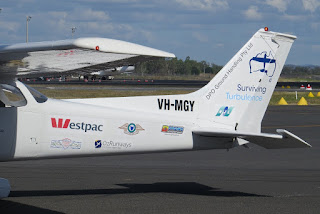 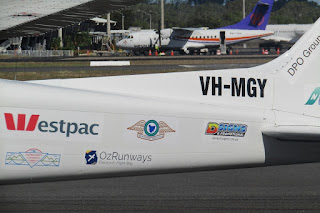 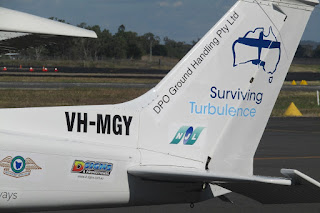 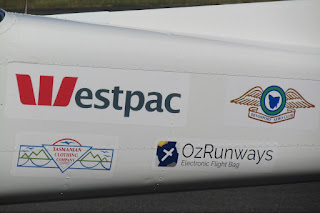 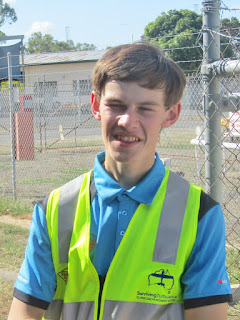 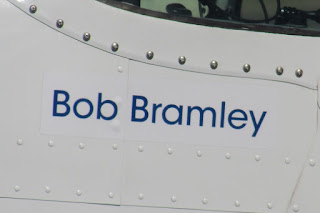 After taking on fuel and chatting to local plane spotters Kayanne H and Trevor H who captured these images, Bob and VH-MGY continued to Mackay Airport where the young man completed media commitments before parking up for the night. 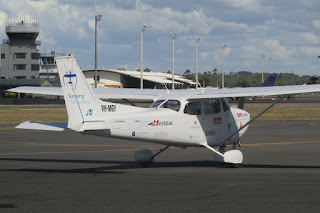 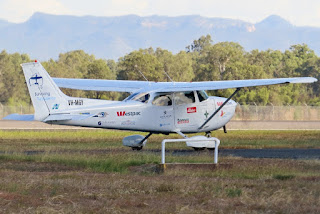 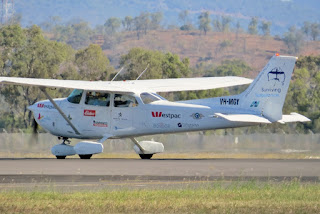 Bob and VH-MGY were due to continue from Mackay Airport to Townsville and Cairns on Friday 19 April.


Bob's world record attempt will take him on a 15000 kilometre journey to 40 different airports across Australia.  After taking off from Devonport this week, he is travelling up the east coast of Australia before travelling West to Darwin, Broome and Karratha.  Bob will then fly South to Perth, cross over Western Australia to Adelaide before heading back home.  He'll stop off at King Island and Hobart before returning to Devonport after three weeks in the air.

In order to break the record, Bob must travel to the most Northern, Southern, Eastern and Western points of Australia.

Bob is conducting his record attempt under the banner of Surviving Turbulence. All money raised above the cost of the flight will be donated to Beyond Blue to go towards youth mental health programs. 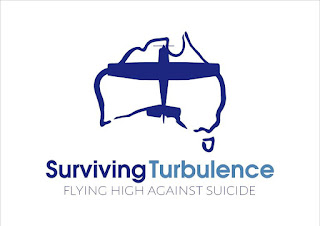 Bob has raised more than $9000 so far via his fundraising page on https://chuffed.org/

Bob hopes to meet other young people and talk to members of the community throughout his journey. If you live near one of his planned stops and are interested in meeting Bob, get in touch through the Surviving Turbulence Facebook page or by emailing:  info@survivingturbulence.com.au